Skip to content
Swiss photographer Daniel Boschung created a unique project called “Face Cartography” – a super portrait series of 9 individuals, each taken by an industrial robot with a professional camera and macro lens and over 600 shots combined into a 900 Megapixel image.
–
We have seen our fair share of gigapixel images – mostly those of cities around the world. However, this is the first time (that we know of) that a similar concept is undertaken for shooting portraits of people.
–
Boschung used a Canon EOS Mark ll camera with a 180mm macro lens, a broncolor Scoro S 32000 RFS 2 flash (required for the hundreds of consecutive flash firings in a short period of time required) and of course an industrial robot and special software which was written specifically for the project.
– 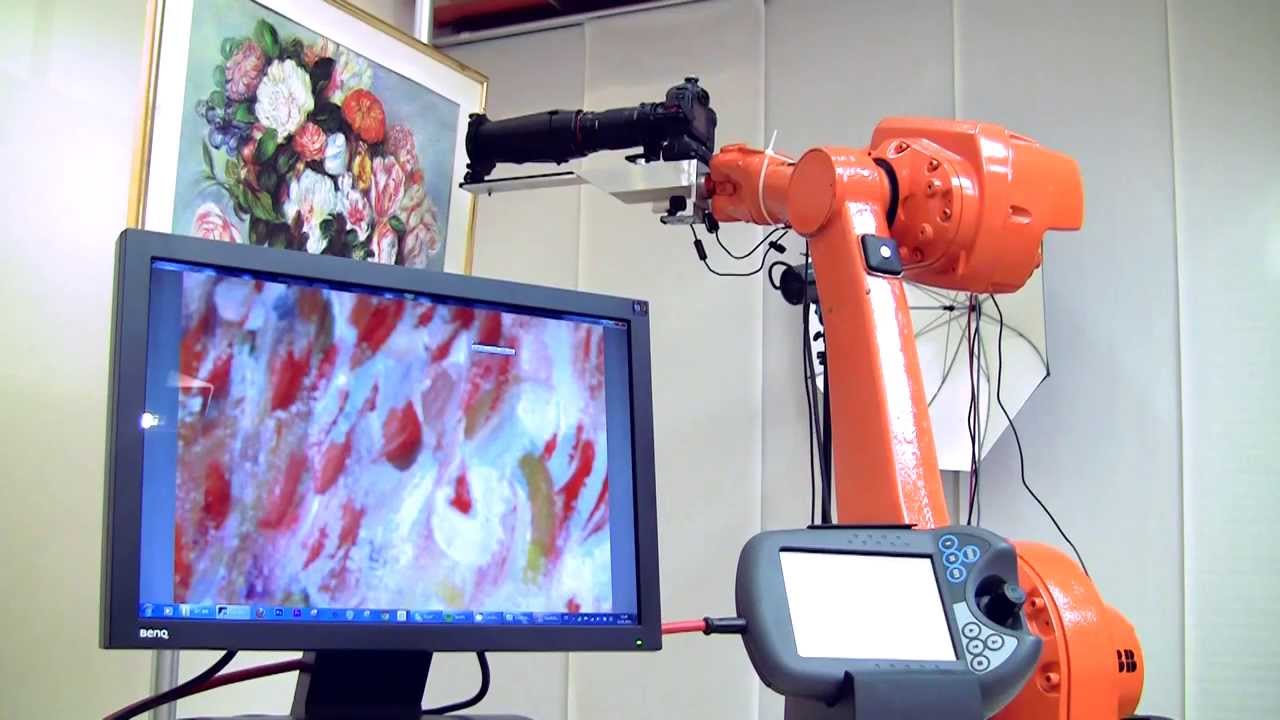 You can read more and watch the Face Cartography project images (as well as zoom in) on Boschung’s website.

You can find more stories from other photographers on LensVid’s photographer’s channel as well as many photo-art related videos on our art-photography section.