Aputure promised us a whole host of new products for NAB this year which as you know by now never happened because of the pandemic but instead, it decided to spread the announcement over several weeks and after revealing the Aputure 300X bi-color COB recently and two smaller COBs (the 60d and 60x) we now have the most powerful lights the company has ever produced – the 600d and the NOVA P300c panel.

Yesterday Aputure finally officially introduced the all-new powerful 600d COB. This behemoth of a LED has a 720W max power draw and an actual 600w output. In terms some users might appreciate more – it can approach a 1200W HMI/ 5K Tungsten but with far less power draw and heat. It can also be powered using multiple batteries (V-mount or gold mount) or even external power stations through 48V 15A DC (3-pin XLR).

One of the interesting features of the 600d is that Aputure made it 100% weather any environment protected with an IP54 so you should be able to use it outdoors when it is raining (the head and body).

The 600d has support for wireless DMX including both Sidus link and Luminar support for the first time (for Aputure), it supports the Bowens Mount, has S-Curve on the dimmer for ease in/out and built-in effects (Strobe, Lightning, Paparazzi, and many more).

Aputure also rolled out a 10” glass fresnel lens for the 600d which is super huge (not that long but wide, the glass itself is 10″ in this case) which can attach to a 300d as well. It also came out with a negative reflector dish with barn doors that can help you direct a bare COB and make harder cuts if you like.

Above you can see TED talk with Graham Sheldon from cinema5D and demo some of the new aspects of the 600d. At the moment there is no pricing or availability but this unit is coming later this summer.

Finally, TED showed the Nova P300c Panel which will finally be available very soon for $1700 (it is said to be more powerful than an ARRI Skypanel S30 is capable of outputting. 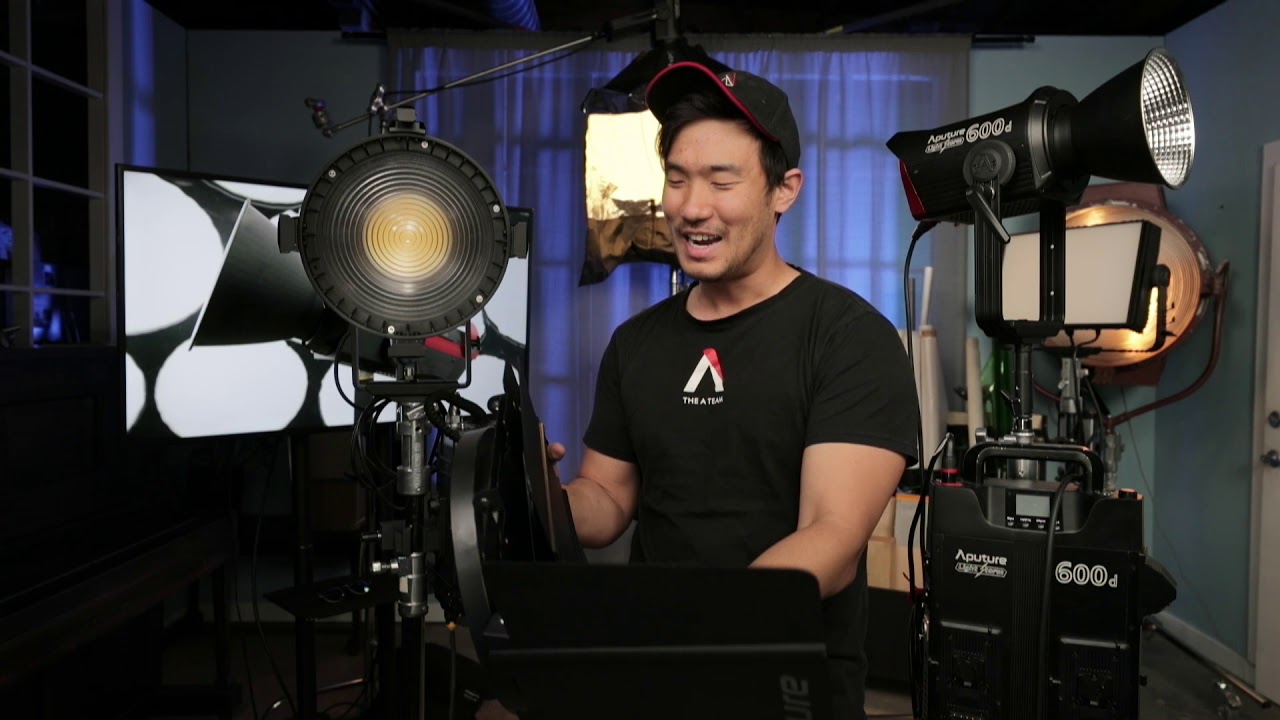