Earlier today Sony introduced the 6’th iteration of its large sensor compact camera from the RX100 series. This model brings quite a few interesting improvements including a much longer lens and a significantly improved AF system which Sony claims is on par with the new A7III in terms of speed.

One thing which isn’t mentioned in the video above and is very important in our opinion is the fact that the new Sony RX100 VI has a screen which can rotate 180 degrees so you can very easily take selfies and video selfies – something that no current Sony camera can do (it also has a touchscreen which is also a first for an RX camera).

Here are some of the specs of the new camera: 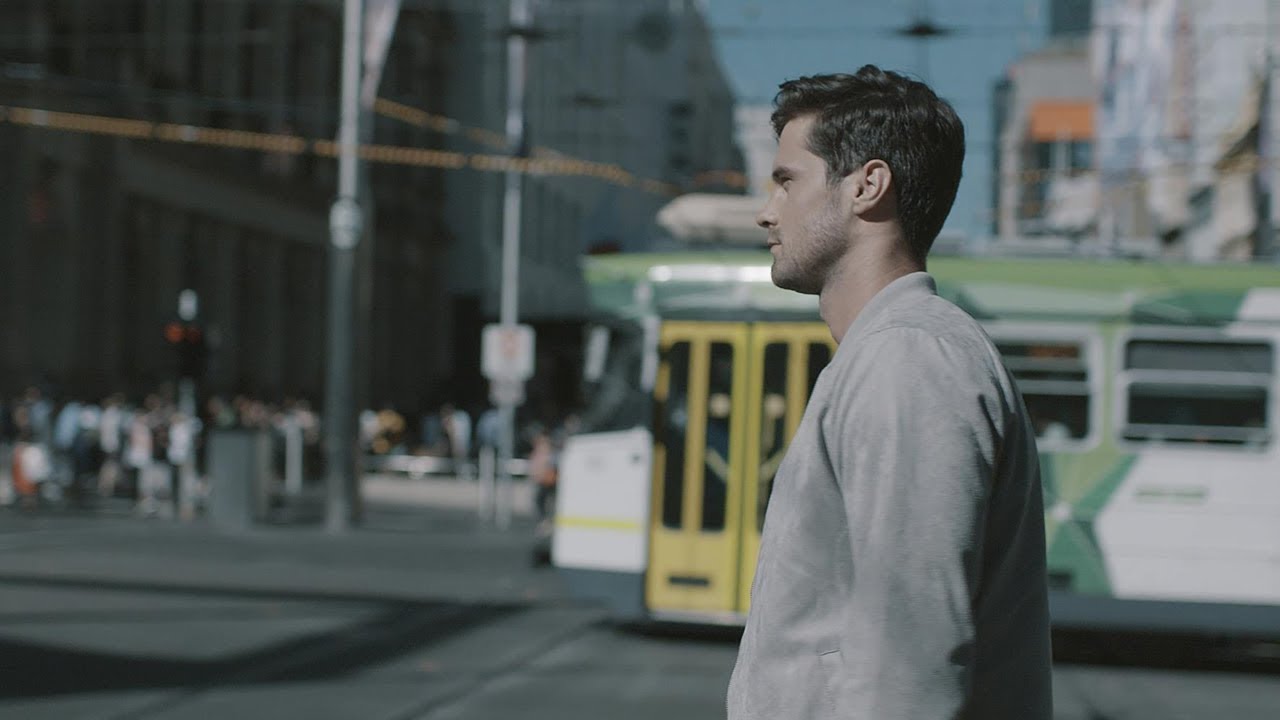 Besides the camera, Sony also introduced a very interesting accessory that will work not only with the RX100 VI but with all other RX100 cameras (also the RX0 – we are not sure about other Sony cameras at this point). This is a small hand-held grip which has a tiny cable and connects to the camera and allows the user to control the record & zoom features from the handle (great for selfies – especially with the new 180-degree flip screen of the RX100 VI). This tiny grip can also turn into a small table tripod so you can put it almost anywhere – very useful.

This grip is called Sony VCT-SGR1  and it will cost just under $100.