This week seems to be one of the busiest for the camera industry in 2020 with the new Nikon Z6 II and Z7 II cameras, the Panasonic Lumix BGH1, and more cameras and other accessories by several other manufacturers we feel like the camera industry is trying hard to fight the bad vibe of 2020. Earlier today Fujifilm introduced the more compact mirrorless X-S10 camera which shares many of the features of the flagship X-T4 but in a smaller, lighter, and more importantly less expensive body.

Fujifilm looks at the X-S10 not necessary as a sort of mini X-T4 but actually as a hybrid between the X-T30 and the larger X-H1 and indeed it brings components and design elements from both these cameras. The design in general is a little less “fuji” and a bit more traditional to help draw in users who might not necessarily feel all that comfortable with the retro look and somewhat more complex operation of the higher-end Fujifilm cameras.

Especially as a stills camera the X-S10 seems to have quite a bit to offer with a tied and true APS-C 26MP X-Trans sensor (also found on the X-T4), 3-inch touch articulated monitor, very impressive 20 frames per second continuous shooting speed with AF, a 2.3 million dot EVF and quite a few dials as well as a built-in flash not to mention a built-in stabilizer and USB-C PD power. The video side isn’t as advanced as that on the X-T4 but you can shoot up to 4K 30p but interestingly enough also 1080p at up to 240p which is impressive. It does have a mic and headphone jacks (the second one only using the USB- dongle though). 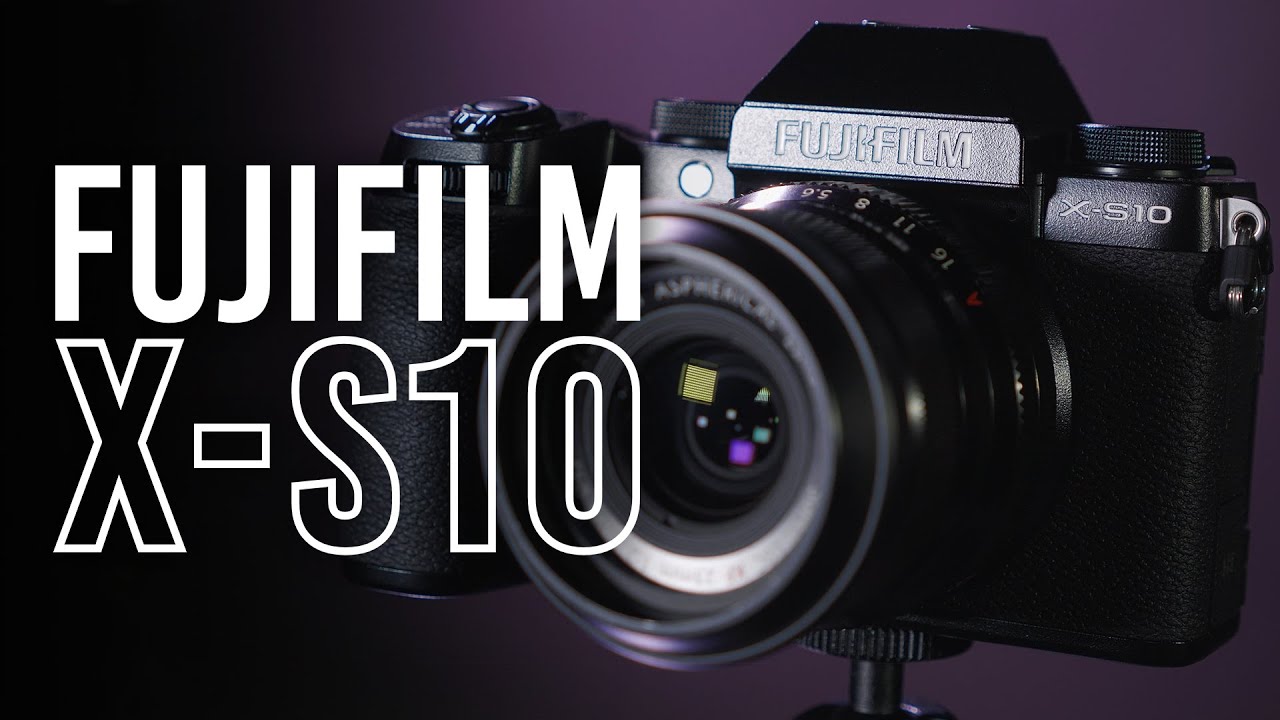 Chris and Jordan from DPR with the X-S10 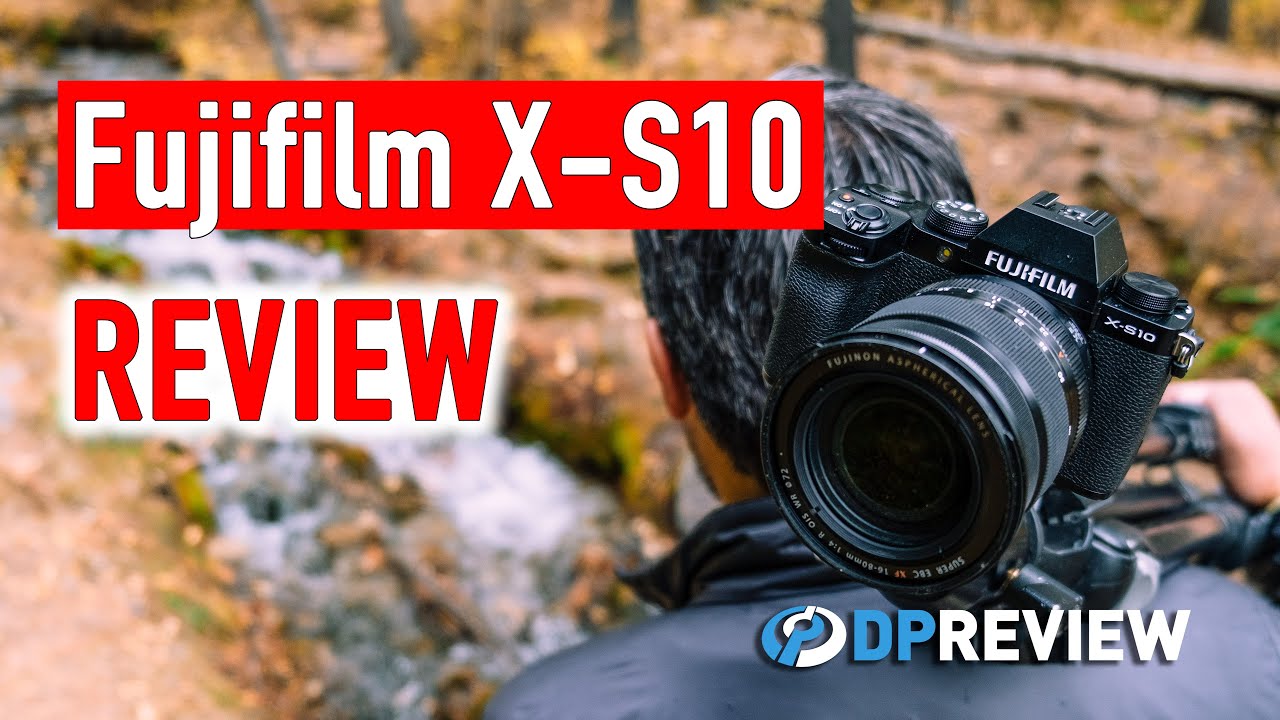 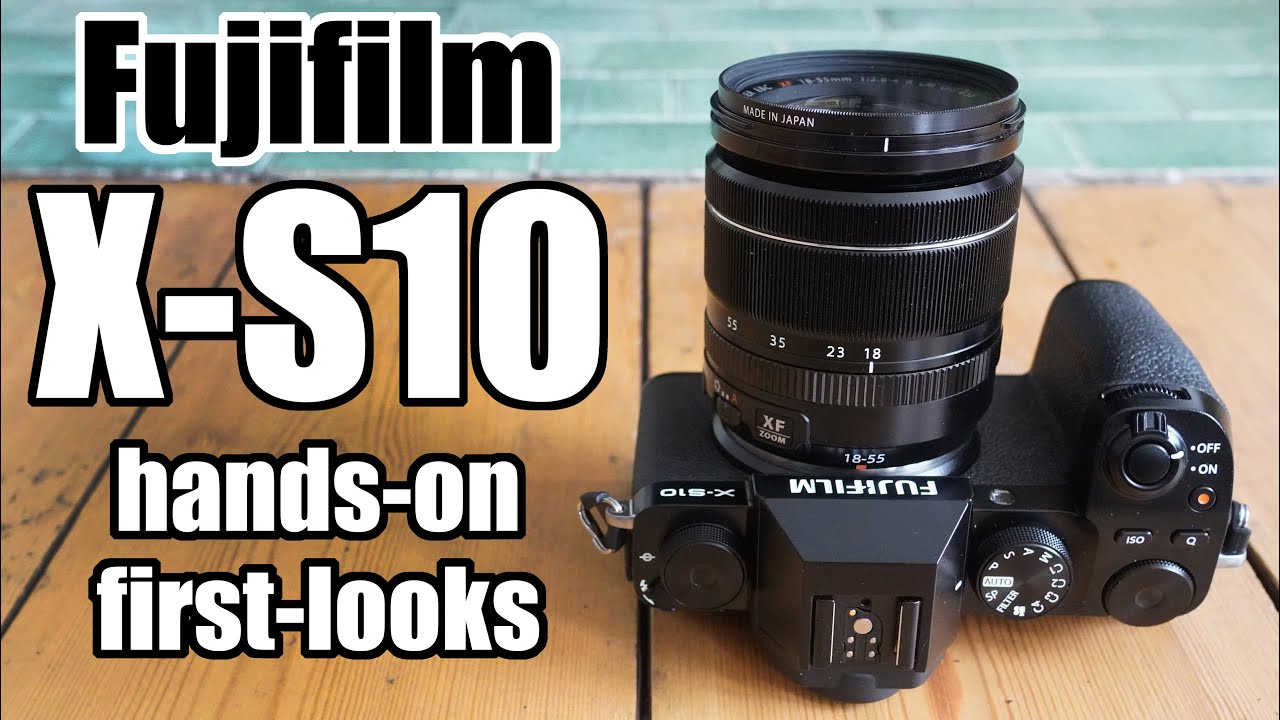 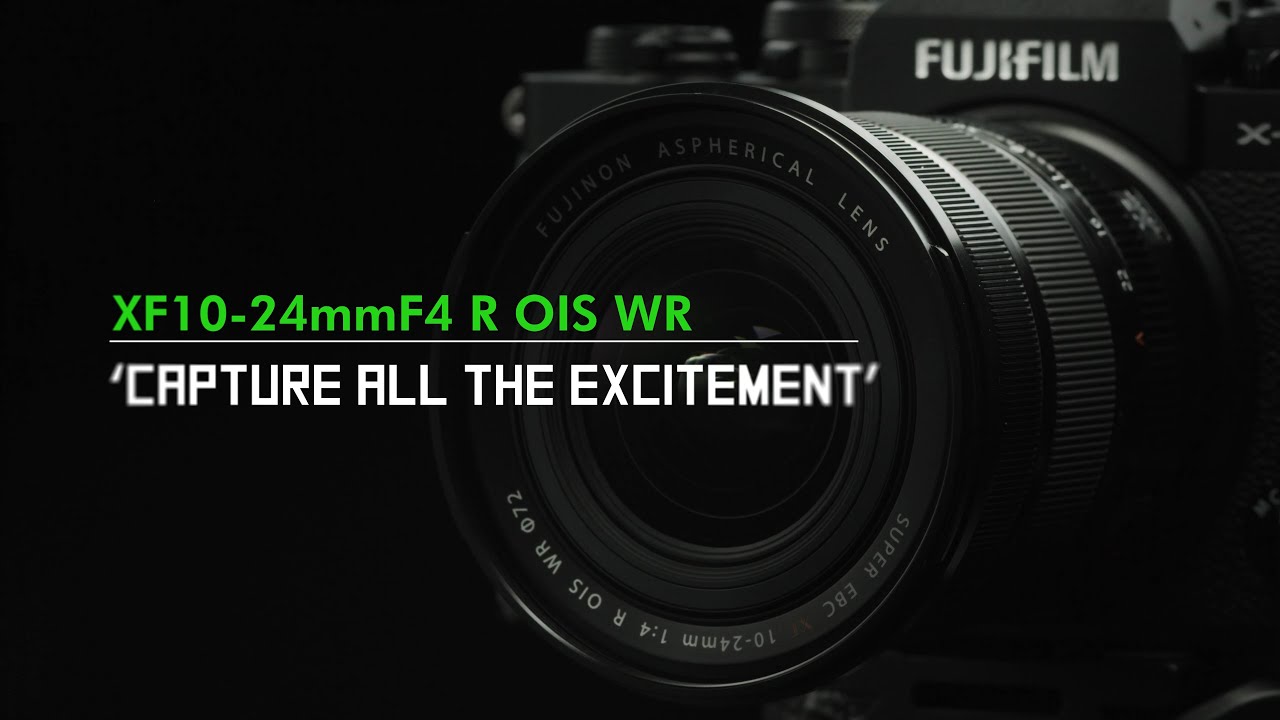