Sigma announced a new compact fast APS-C zoom lens in the form of the 18-50mm F2.8 DC DN that can serve as an interesting upgrade for those looking for a more advanced kit lens.

While Sony didn’t introduce and major updates to its APS-C line of cameras in a while (even the A6600 was arguably only a minor step up compared to the A6500 with the same image quality and sensor), its current line of APS-C cameras has been fairly popular for a long time.

Having quality APS-C lenses is a different story and while Sigma has some fantastic APS-C prime lens offerings for Sony shooters (just check our reviews on the Sigma 16mm, the Sigma 30mm, and the Sigma 56mm lenses) finding a decent affordable and compact APS-C zoom lens with a fast aperture is not easy.

Sony did release a fantastic lens in this category about a year ago – the Sony 16-55, but at almost $1300 for an APS-C lens, this makes very little sense for most budget shooters. The Sigma18-50mm F2.8 DC DN is a very compact lens and part of the Sigma contemporary line of lenses from Sigma. It weighs in at only 290g/10.2oz and is only 7.4cm long when closed down which is great for those looking for a compact fast zoom travel lens.

It has no buttons or switches (it is fully controlled from the camera) and it has 7 aperture blades with a 55mm front filter thread. The optical design includes 13 elements in 10 groups (with 4 advanced elements).

One of the key points of this lens is how close you can focus with it – up to 12cm from the sensor plane (this means that the lens might cast a shadow on your subject so keep this in mind). the maximum macro magnification ratio is 1:2.8 which is also very good.

The lens is offered in either an E-mount for Sony APS-C E-mount cameras or L mount although it isn’t exactly clear at this point who will purchase this lens with this mount (most L mount cameras have a FF sensor and the few that doesn’t are unlikely candidates due to their different target audience and high price tag). There are already a small number of hands-on videos from across the web featuring the new Sigma 18-50mm f/2.8 lens and we collected some of them for your viewing pleasure below: 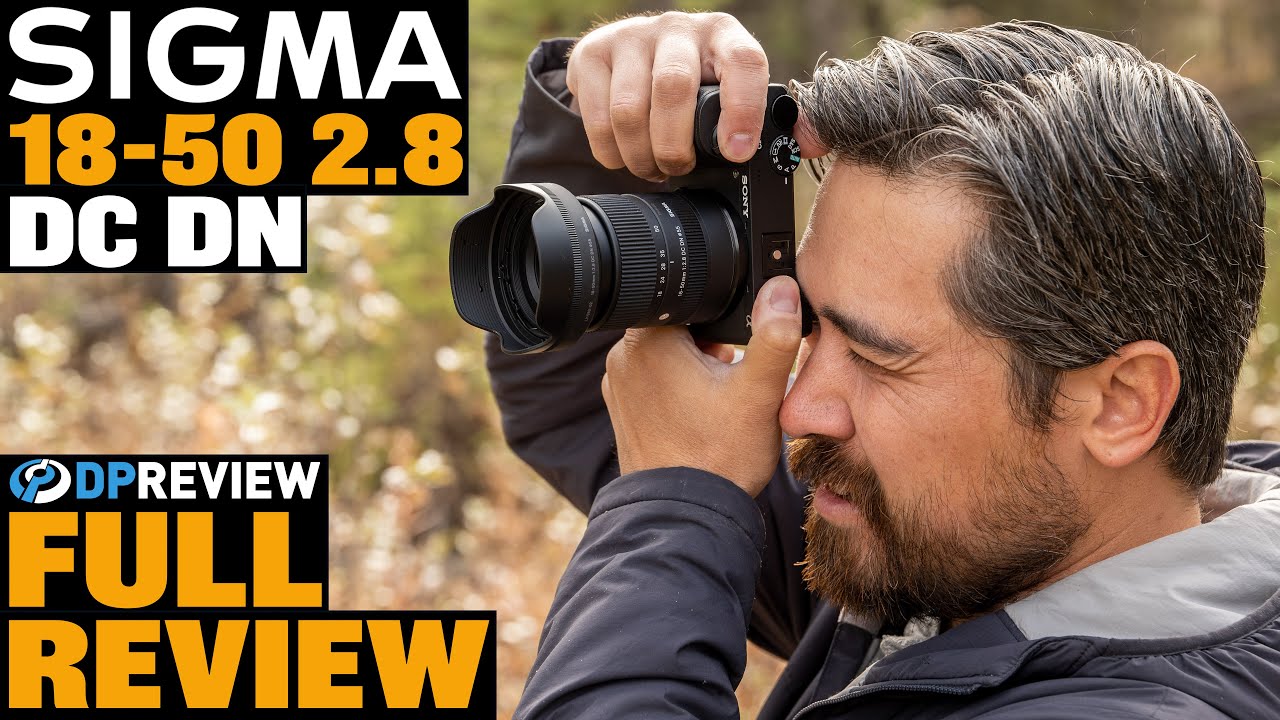 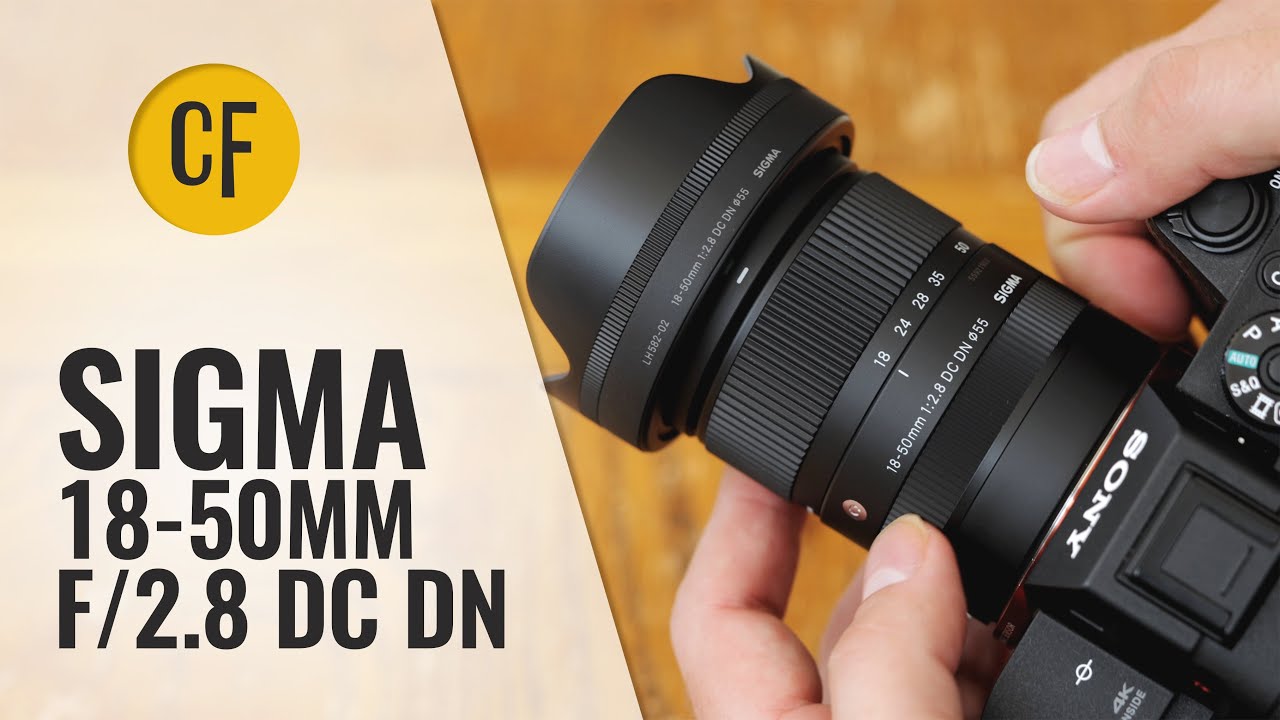 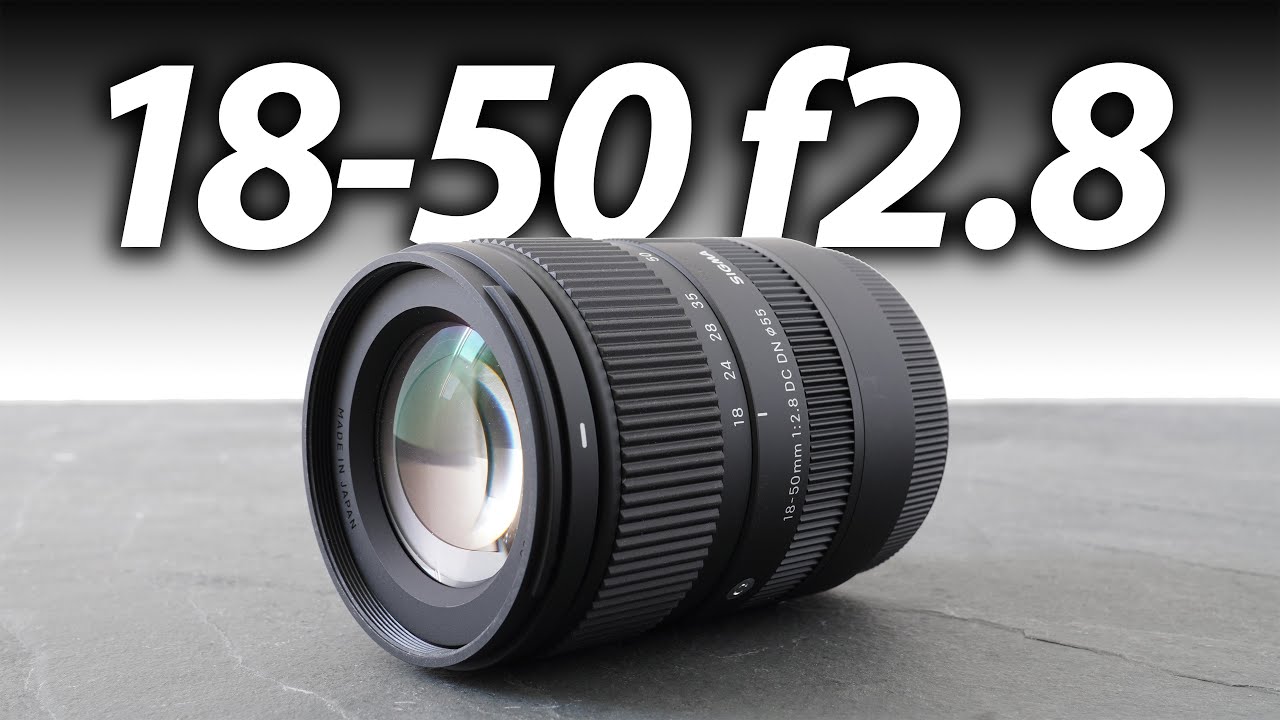 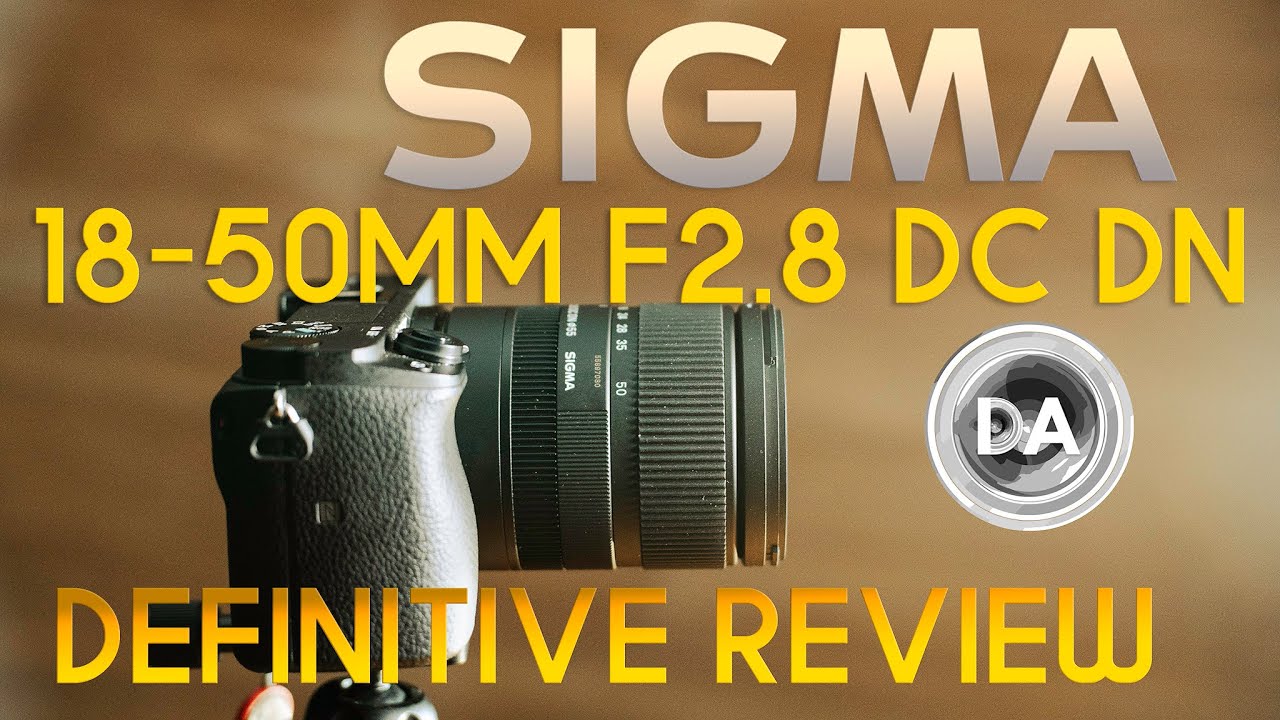