Making a titanium ballhead is extremely difficult to manufacture and hence fairly costly. The major advantage of the titanium Highline is how lightweight they can be – in this case, CTC was able to reduce the ball weight by 52% to less than 1oz (under 340 grams) but also how strong it is – the Highline is said to have 54 pounds (24kg) of locking force due in part to a re-design the locking mechanisms so even a heavy setup should be a good match for this head. Titanium is also highly corrosion resistant which will help shooters keep working in any wheater condition for a long time.

Another video on the manufacturing of the new ballheads 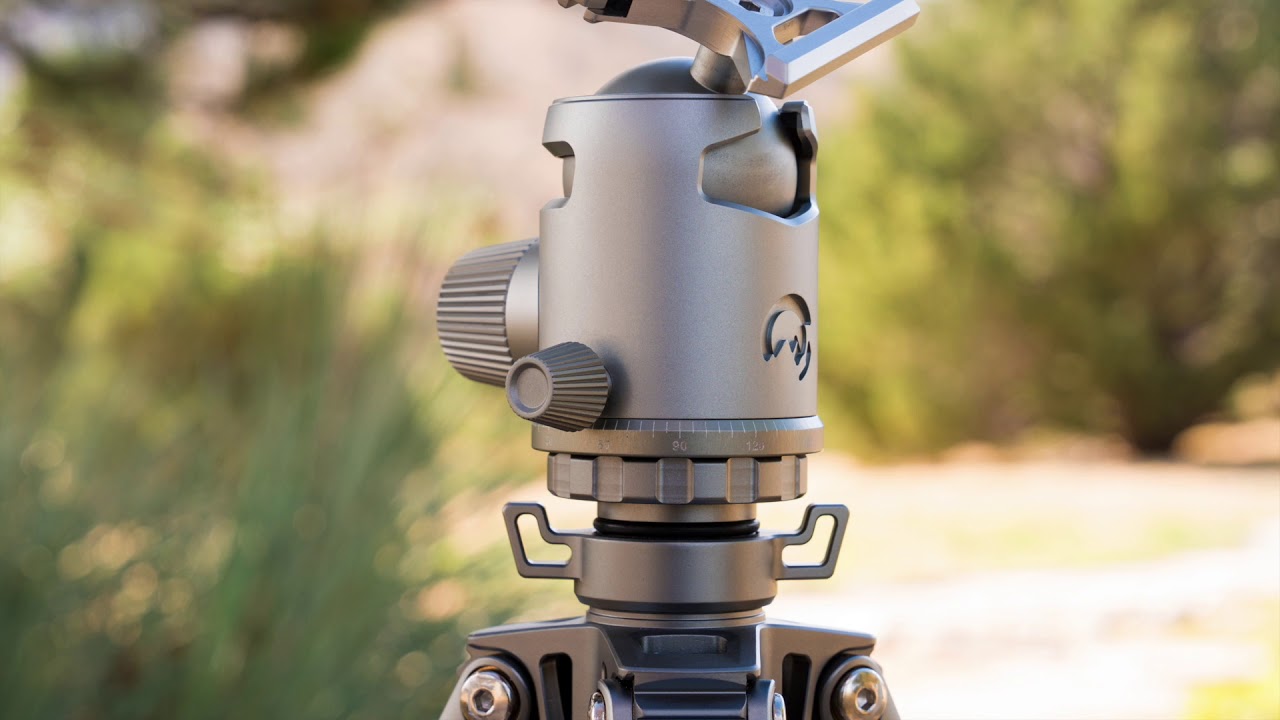 The Highline has a few other interesting and innovative features including a patent-pending wide window that allows the head to be tilted 90 degrees and move somewhat right or left (in contrast to most existing ballheads with fixed 90-degree angle drop). It was designed for left-handed operation (not necessarily for left-handed shooters but for the user to use his or her right hand for composition).

CTC also claims the Highline has 50% fewer parts (so fewer things that can break and less manufacturing cost – in theory), the ballhead itself is 48mm but is hollow inside (hence the title “titanium hollowball”). The Highline is currently promoted on Kickstarter in two versions – the aforementioned Titanium and an aluminum version that has the same design but is somewhat heavier and not as strong (but cost about 1/5 the price).

The second ballhead designed by CTC is called Aspen and is a far less “conventional” ballhead with what is known as an open ballhead (reminiscent of the Novoflex MagicBall but with a built-in Arca Swiss quick release). This unit is made of aluminum and weighs around 16 ounces or about 450 grams (just like the aluminum Highline head).

The Aspen head (3) and how it came to be

Finally, CTC also introduced advanced lightweight tripods alongside the new ballheads. The two tripods are basically identical apart from the materials of the frame – one is made from Aluminium and the other from Titanium – both use 10 layer carbon fiber for the legs themselves. The Project already passed its goal and we are hoping to bring you a closer look at some of these interesting products in 2019.