Early in the morning Panasonic officially announced the new Lumix GH6 advanced micro 4/3 camera. The new model brings a host of new and improved features both for stills shooters but primarily for video enthusiasts.

While the GH6 was first discussed by Panasonic way back in May 2021, it took the company almost a full year to finish the camera and from comments made by Panasonic representatives, it seems that the camera was actually in development way before that.

So with such a long development process, what does the new GH6 brings to the table that the GH5/GH5 II? Let’s start with the sensor.  Panasonic incorporated the highest resolution micro 4/3 sensor in any existing camera in the GH6 with 25MP. While it isn’t a stacked sensor like the recent “Olympus” OM-1, it is said to have fast reading speed and together with the new Venus processor, it should have a low rolling shutter.

The sensor has no low pass filter and Panasonic included some improvements that enable better ISO and dynamic range which according to the company brings it closer to the level of FF sensors.

The 5-axis IBIS on the GH6 can achieve up to 7.5 stops of shake reduction (although this high number will only work with specific Panasonic lenses). Early reviews do show that the new system is extremely effective (see videos below).

In terms of design, the camera keeps some aspects of its predecessors but includes some changes like dual red video record buttons (top and front) as well as telly light (which we would like to see in all cameras, to be honest) but also the elimination of 6K stills option.

The camera has a veri-angle 1.8 million dot monitor which is extremely bright and has a nice trick – it can not only twist but also tilt. The EVF is only 3.68 million dot (OLED) but can go up to 120hz.

Like other Panasonic cameras, it includes a range of assist tools (including additions for anamorphic shooters) as well as the ability to load a LUT file to view in camera and the option to punch in to check focus during shooting. You can also change the way some Panasonic lenses work (linear/non-linear) for follow-focus work as well as timecode input/output via the flash synchro socket.

Finally, the camera has no video recording limitations and it does include a fan (with several speed levels) for extra cooling.

When it comes to stills, Panasonic incorporated several interesting new features including a high-resolution mode that shoots and combines in camera 8 images to create a 50MP or even 100MP image. This will even work without a tripod and you can try and shoot moving targets although some artifacts might be visable.

Shooting speed is up to 75fps but this will only work with AF locked in electronic shutter mode for a very short burst. A more realistic option is in AF-S up to 14fps or AF-C in 8fps using a mechanical shutter.

Maybe the biggest drawback of this camera is still the AF system. Panasonic still uses the contrast-based AF it calls Depth-from-Defocus (DFD) which does not always perform well, especially in AF-C modes with moving targets. The videos below have many demonstrations of the drawbacks of the system.

Like other cameras announced by Panasonic, the GH6 was announced with several features still in development.

The company already mentioned several features that it plans on releasing at an unspecified date for the camera. These are:

Here are the main specs for the Panasonic GH6:

Panasonic GH6 Review roundup from around the web

Several early reviews of the GH6 were already published online and we bring them for your viewing pleasure:

Chris and Jordan from DPR on the GH6 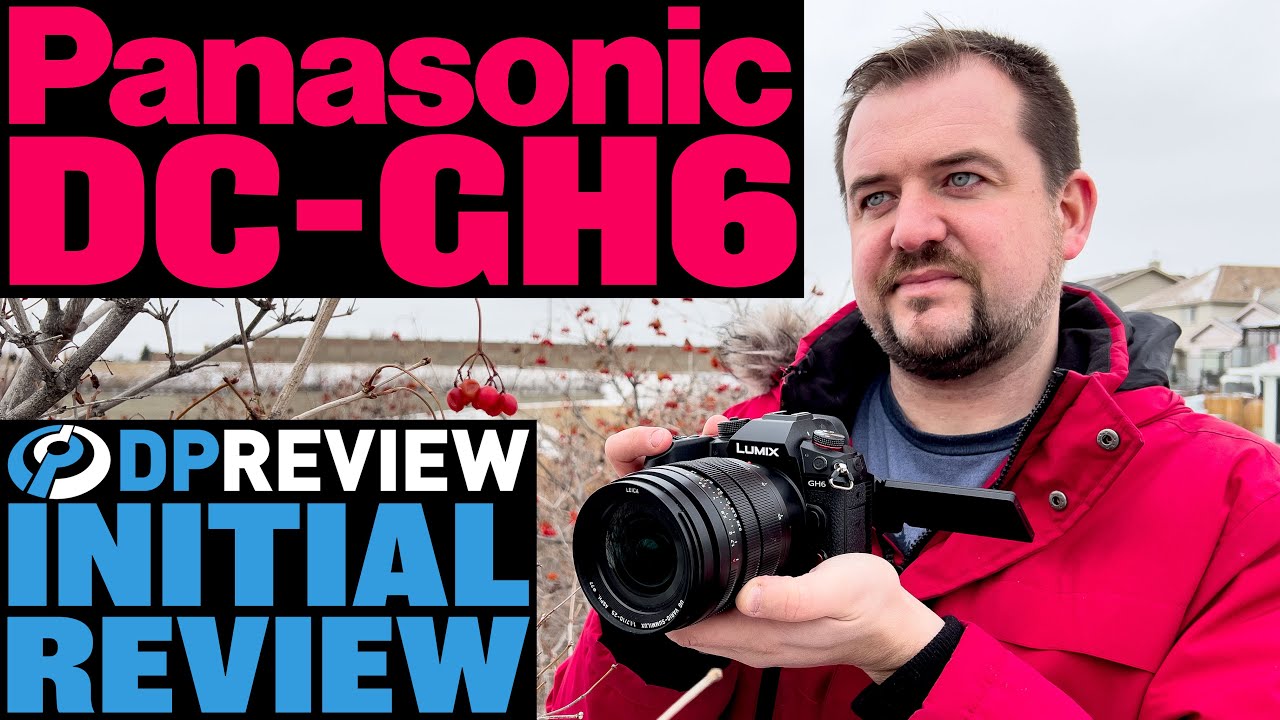 Full hour review of the GH6 by CVP 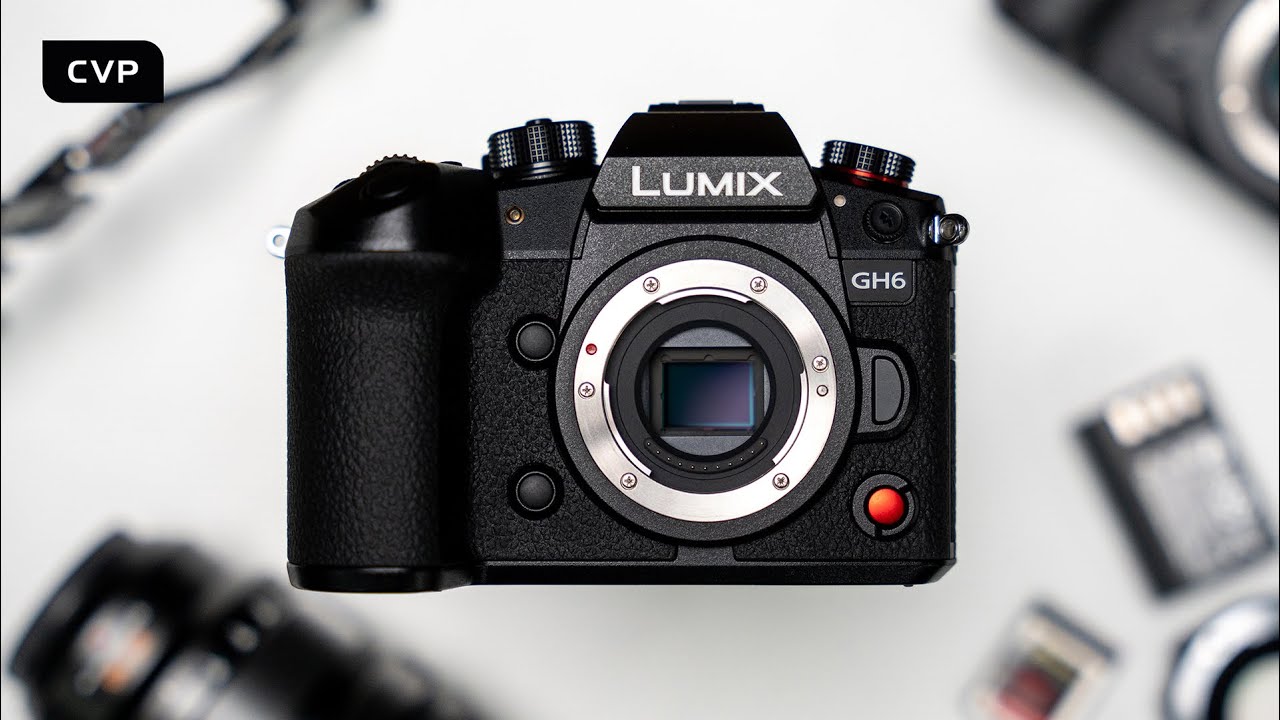 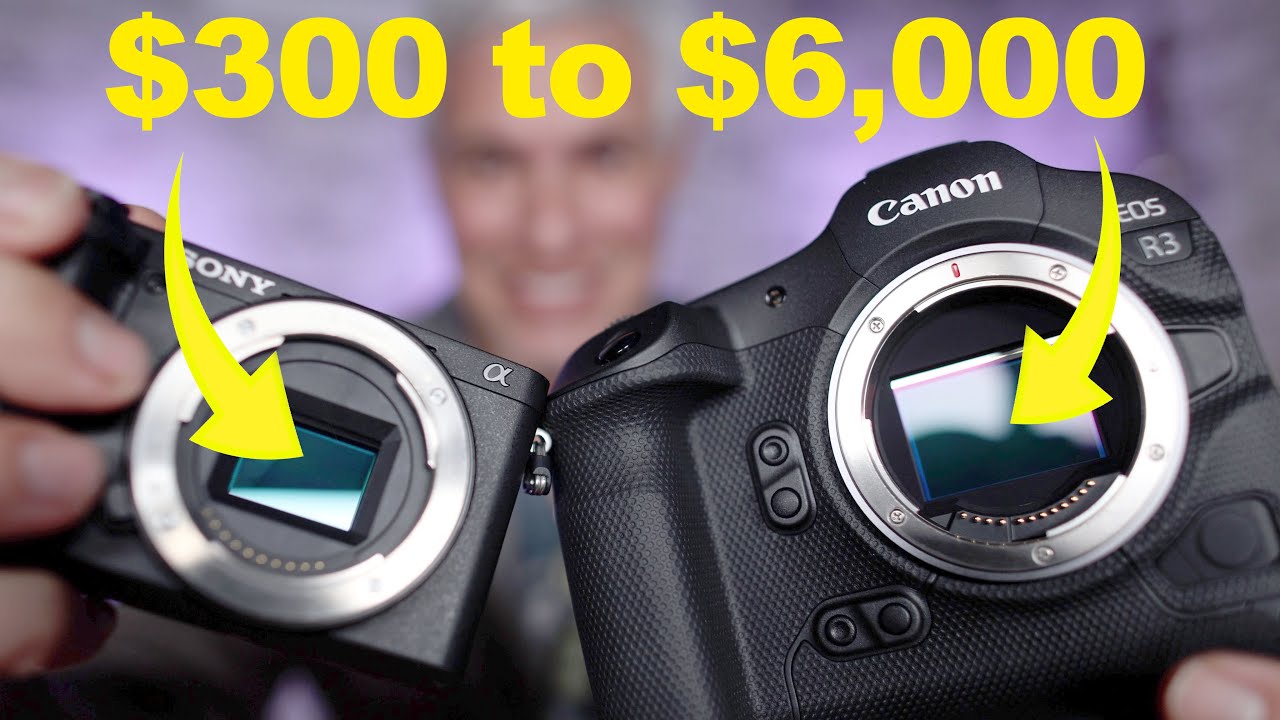 Super extensive into to the GH6 by the media division 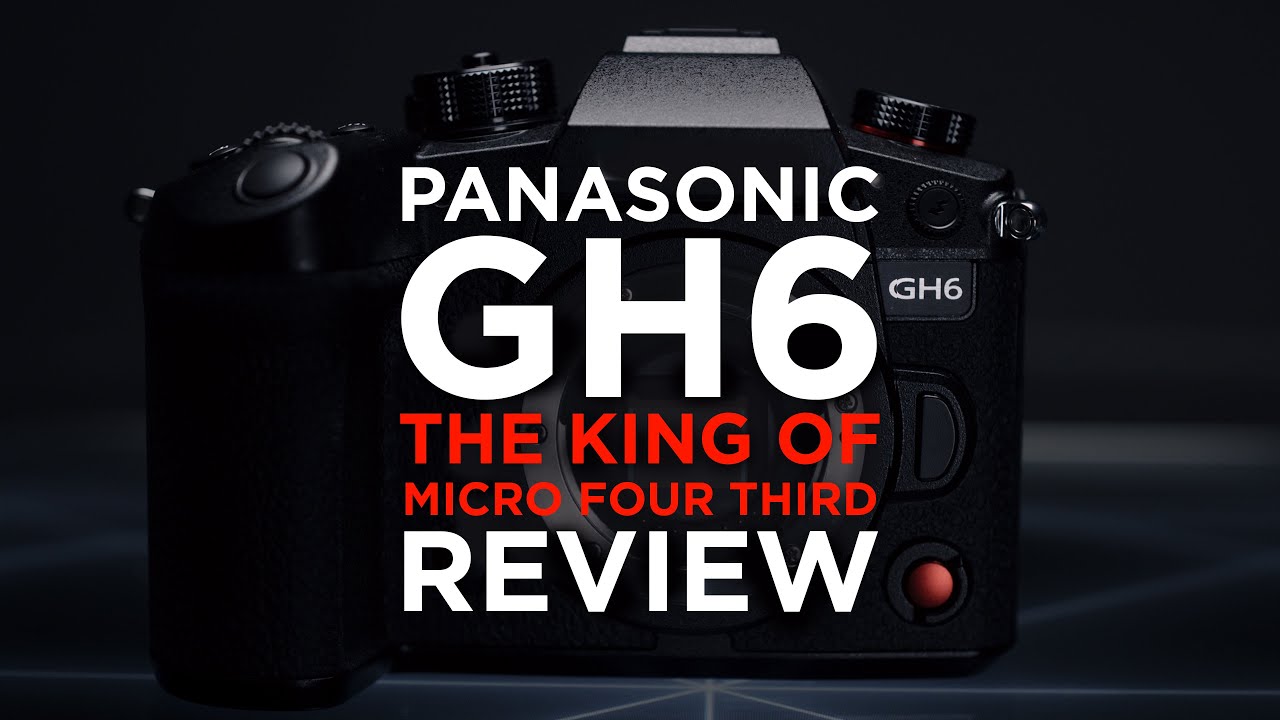 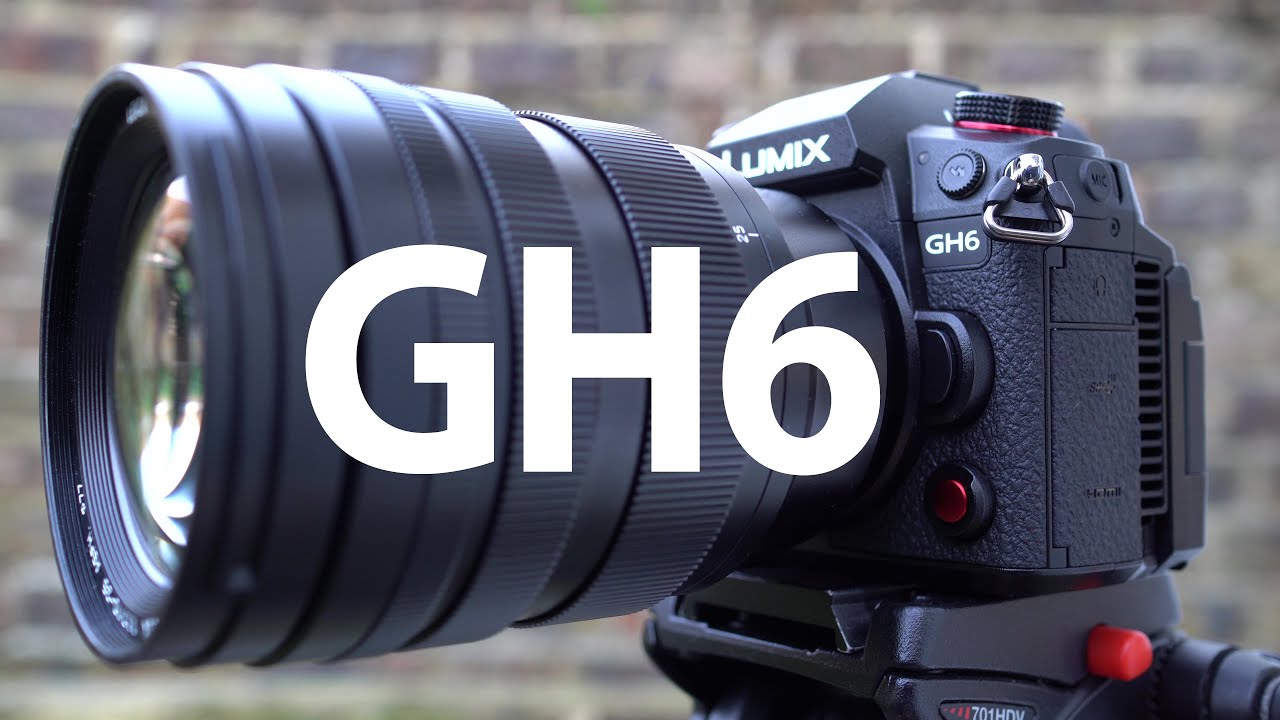 DSLR Video Shooter on the GH6 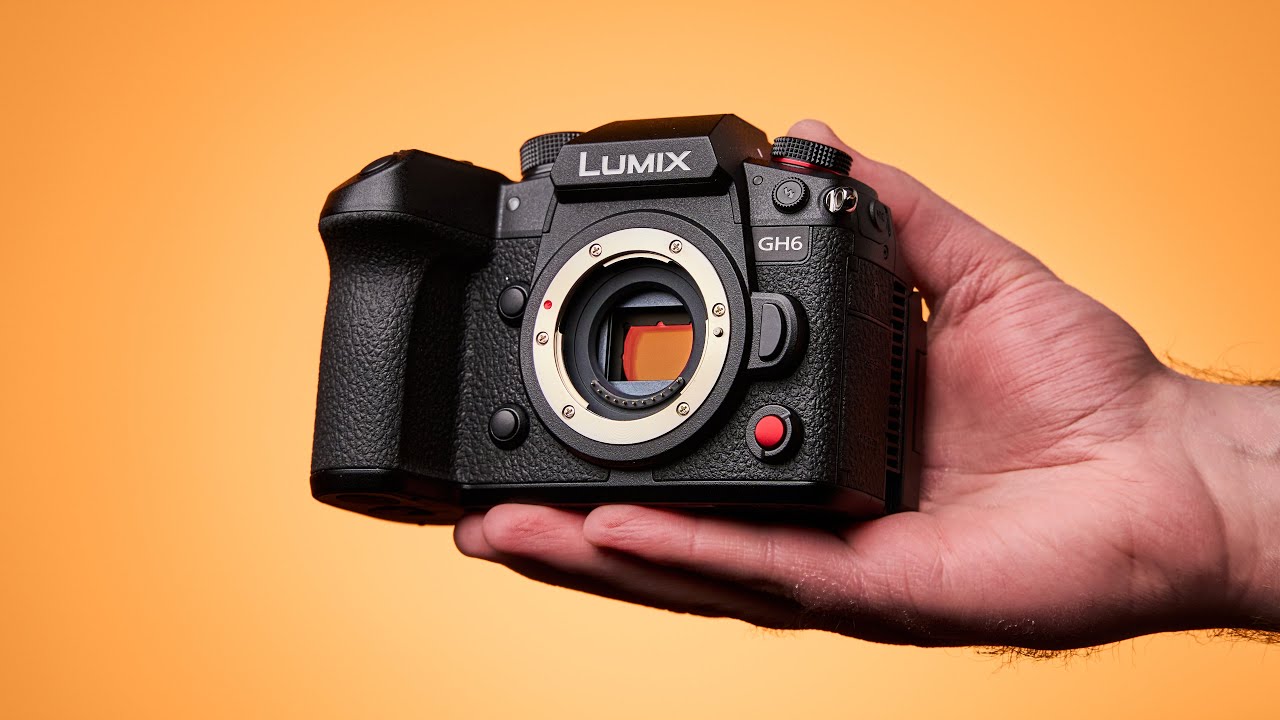 Gerald Undone on the GH6 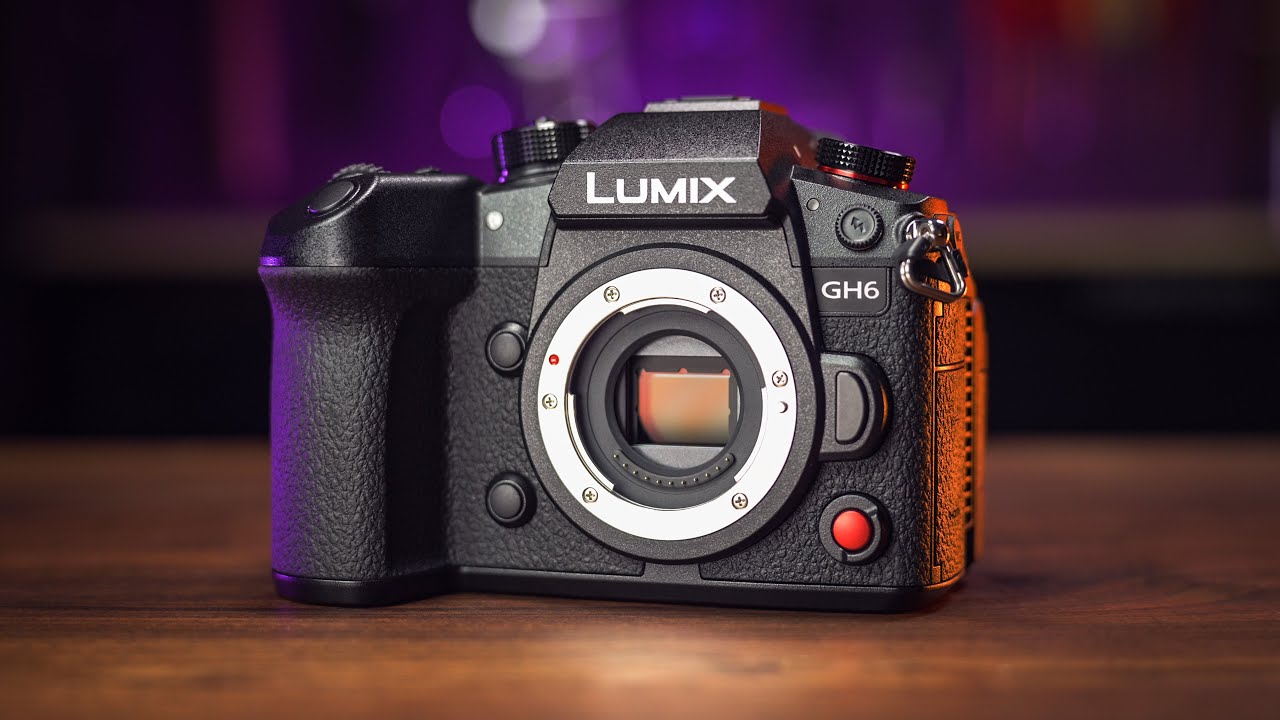 ProAV look at the GH6 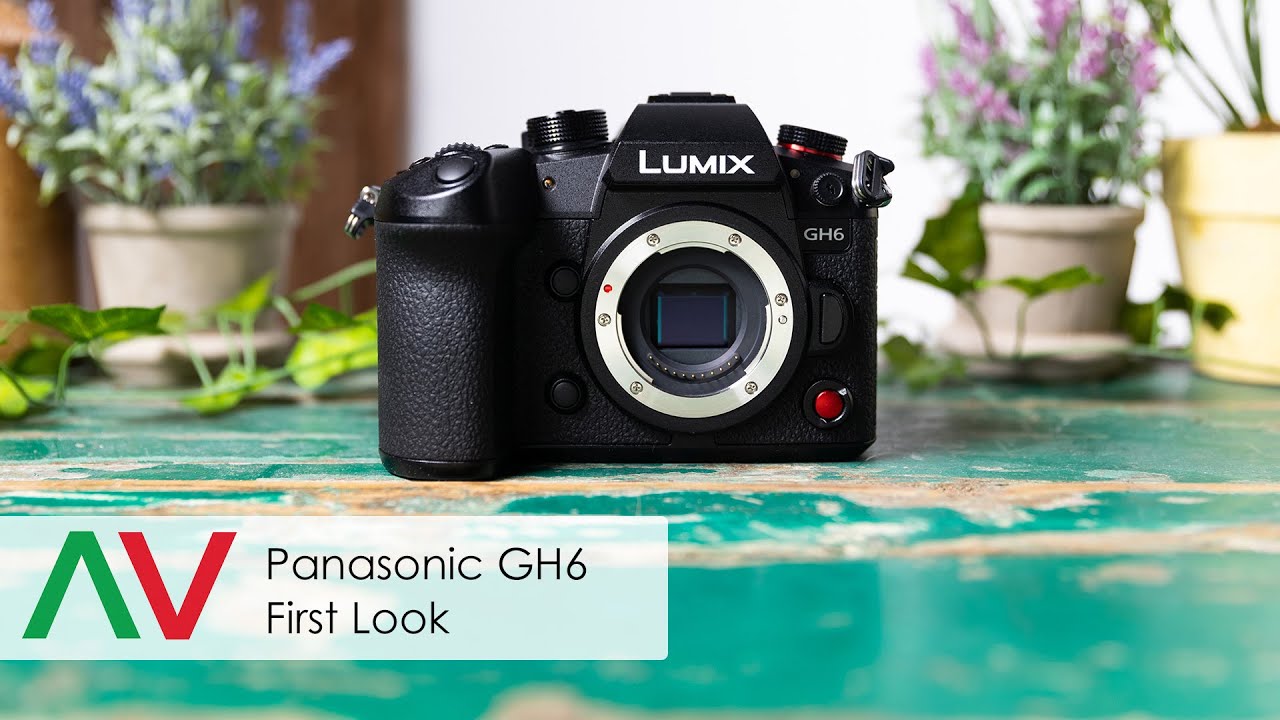 Dan Watson on the GH6 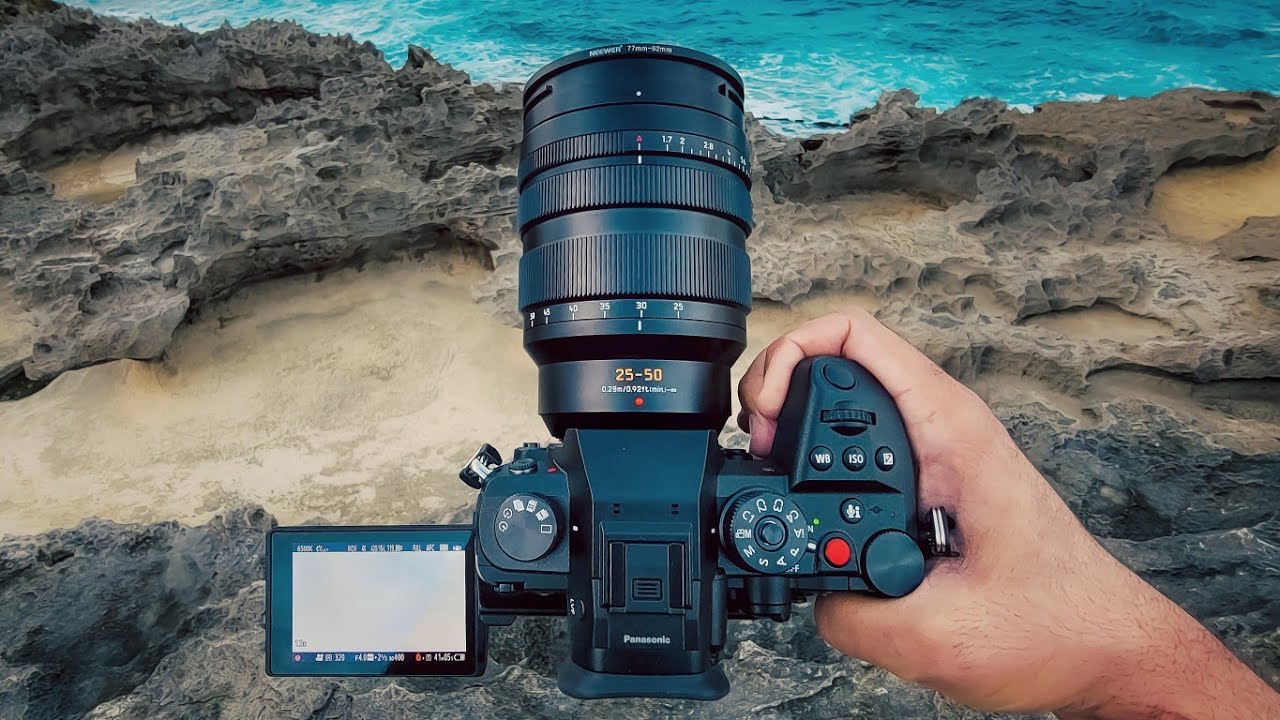