Sigma had just announced a new camera from its Fp line. This new version called Fp L is designed around the same body but with a new sensor and AF system and several other changes and alongside it Sigma also announced a new EVF-11 Electronic Viewfinder.

Over a year and a half ago Sigma introduced a new type of compact full-frame mirrorless camera called the Sigma Fp. We have looked at the camera last year (before it received several important firmware updates) and found it to be a very perplexing camera with lots of limitations.

the new Fp L – same as the Fp externally The original Fp emphasized video above stills (although you can certainly use it for stills as well). The new FP L brings in a new 61MP sensor (over the 24MP of the original Fp), possibly the same sensor found on the Sony A7R IV.

One more important change is the new hybrid AF system with both contrast and phase-detect AF (the original Fp was only contrast-based).

One interesting new feature is called crop zoom. This new feature works in stills and video and has up to 5X zoom at FHD quality.

The camera is identical externally to the original Fp model. It is small with no grip and was designed that way in order to make it modular and allow the user to adapt it for his/her needs (compact body for gimbal or drone work, a larger rig for video etc.).

One small but important change compared to the original  Fp is the option to charge via USB-C while the camera is powered on (which is kind of strange that was not possible in the original version, to be honest). There are also two new color modes – Powder Blue and Duo Tone.

Another small but interesting new feature is a new way of sharing settings using QR codes by taking a picture of a specific QR code with the camera.

The one external “feature” announced with the Fp L is the new EVF-11 Electronic Viewfinder. This optional accessory (which should be available for purchase and use with the original Fp soon via a firmware update) has a 0.5-inch OLED panel with 3.68 Million dots (decent but far from groundbreaking compared to over 5 million dots on some newer models and over 9 million with the recent Sony models).

The EVF-11 can tilt upwards and will provide a 3.5mm headphone jack for monitoring but lacks HDMI connection which it blocks on the camera. Who is the Fp L for?

Maybe the biggest question is who is this camera really aimed towards. At a launching price that is not too far from the Sony A7R IV and with no build-in EVF (the price of the EVF-11 brings it to the A7R IV price), with very poor ergonomics out of the box and very limited AF the target audience for this camera is very limited.

It might still interest those looking for a very compact camera but one with very high resolution (for landscape photography for example). One feature we didn’t mention and might attract this audience is called composite low ISO expansion and it combines several images to try and create very low ISO images of up to ISO 6 (for reference, the lowest the Sony A7R IV can go is ISO 50 and the lower you go the cleaner the image can look – in theory at least). You will need a tripod for this mode to work. 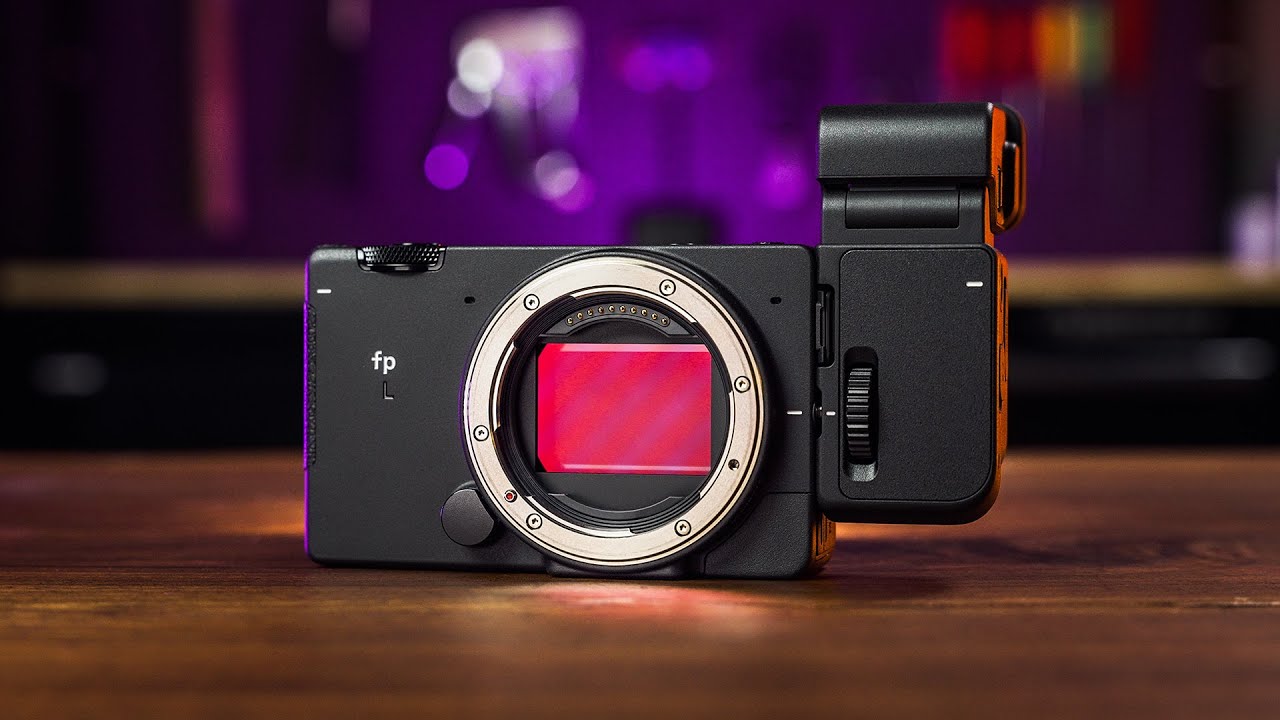 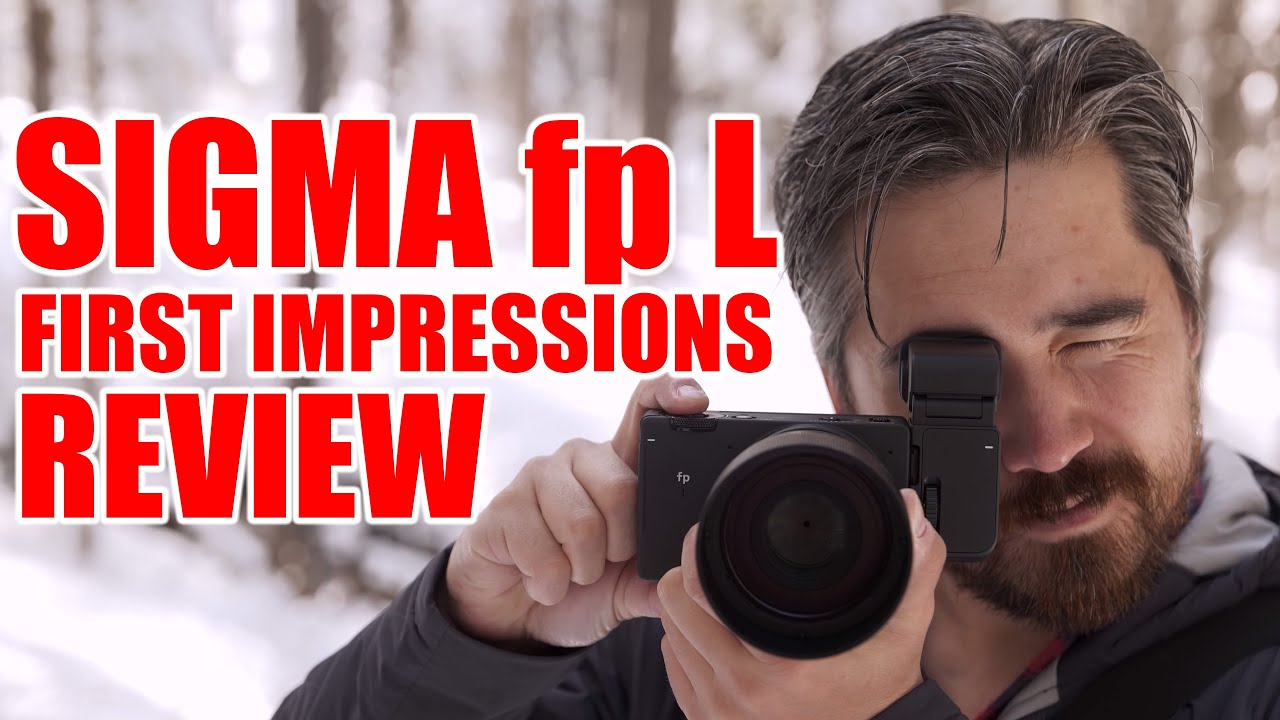 B&H on the Sigma Fp L 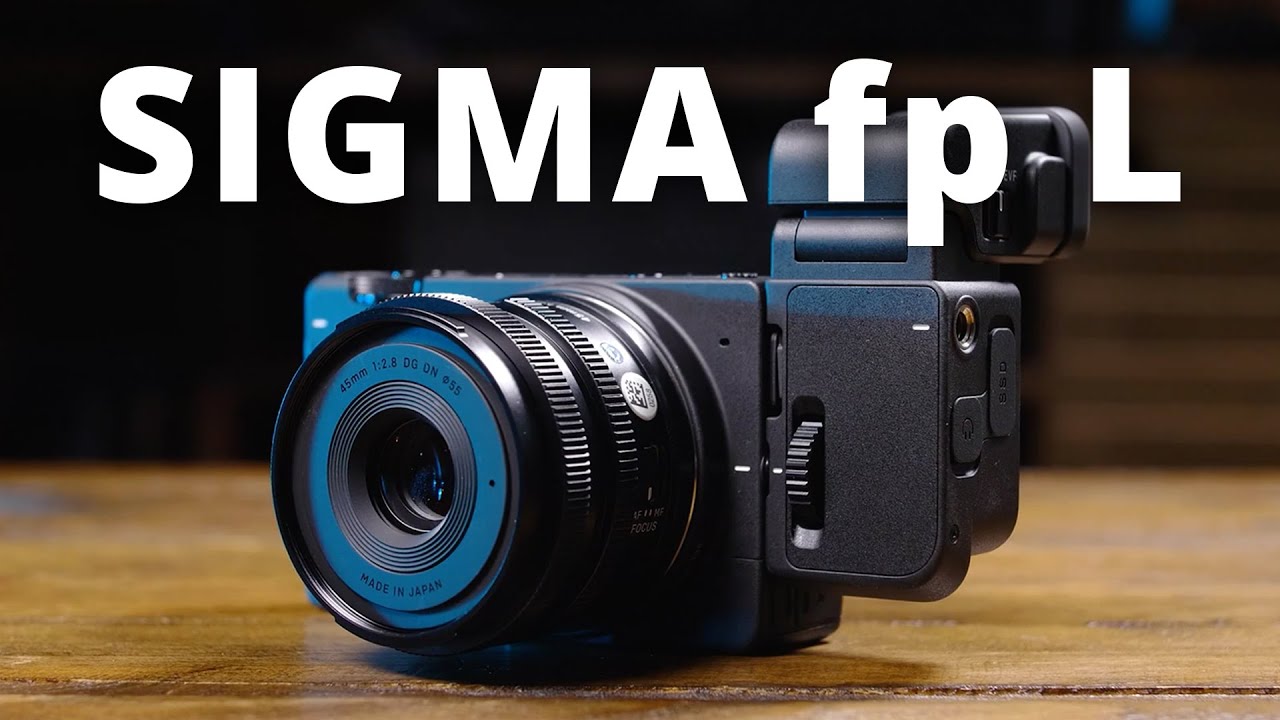 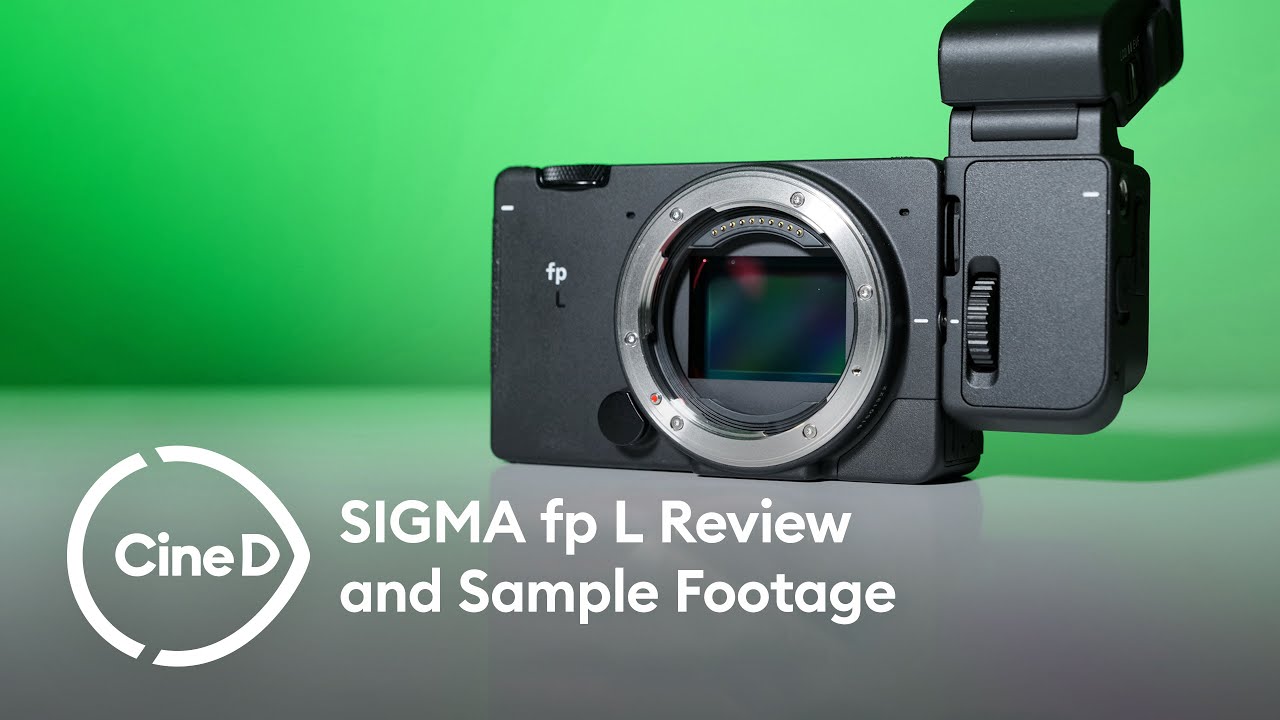