Sony had just announced a new G Master ultra-wide prime lens that is both extremely small and light and fast – the 14mm F1.8 GM.

Sony usually tries to create lenses that are fairly compact to go along with their fairly small mirrorless body size. We have seen that in the recent 24mm, 40mm, and 50mm compact primes which we covered here.

The new Sony 14mm F1.8 GM however takes the whole size and weight to a completely different level. Making fast ultra-wide-angle lenses is difficult enough and until now only Sigma had a 14mm f/1.8 lens available and that was designed for DSLR cameras. With the new lens Sony was able to reduce the weight to only 460g/1lbs – less than half that of the Sigma (which is  1170 g/2.57 lb) and it is of course also much smaller (the Sigma’s e-mount version has an even longer size since it has the internal adapter although we will not be surprised if Sigma will eventually come up with a mirrorless dedicated design).

The lens has a design that is meant to give it very high sharpness across the frame even wide open (you can see in the hands-on videos below that it appears to do so but we will of course like to test it for ourselves in the studio to give you more exact measurements – don’t forget that we just completed a dual review of two ultra-wide angles lenses last week). Although this was not mentioned as such in the official information that we got from Sony, it seems that the designers in Sony did a very good job when it comes to coma performance (for those who are not familiar with these terms it stands for Comatic aberration and you can think of it as aberrations that show on an image like comet-shaped lights in stars and other light sources instead of light circles).

The lens has a focus mode selector (and for that matter, it has two fast and silent linear motors), a focus hold button, and an aperture ring with a de-click button. Hands-on from across the web

Chris and Jordan from DPR are joined by astrophotographer Vladimir Kabanov to test the new Sony 14mm F1.8 GM 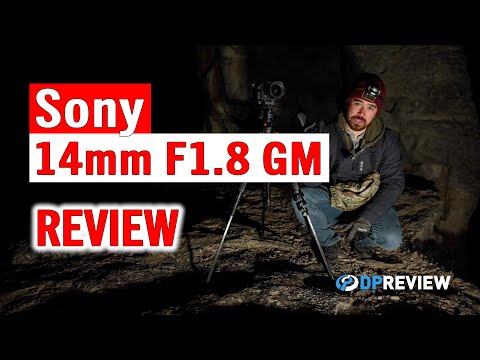 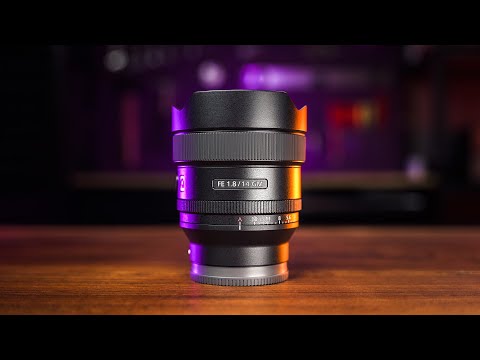 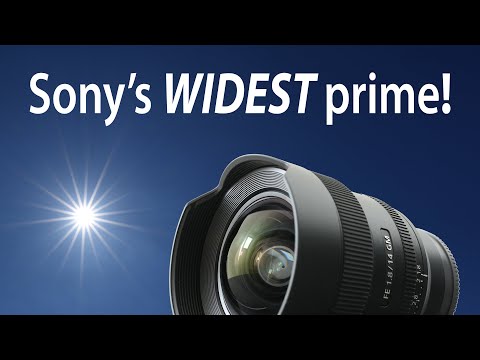 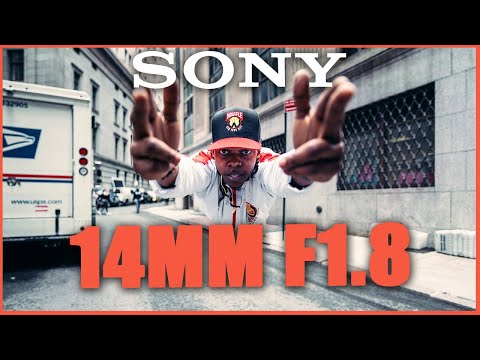 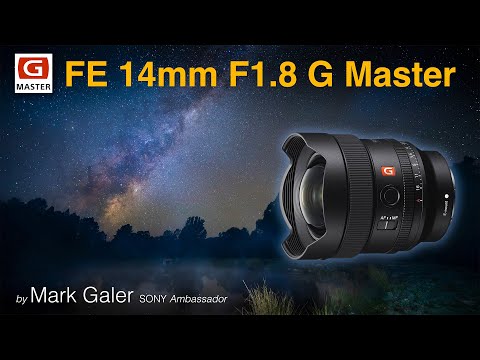