Sony announced today a trio of full-frame prime lenses as part of its G series. These lenses represent a new style for Sony, with full metal, build aperture ring, and a number of advanced features at very compact and lightweight sizes.

A new series of lenses from Sony?

Although Sony did not mention this officially at the pre-release press event which took place yesterday, the new lenses look like direct competitors to Sigmas new I line of compact lenses (with an all-metal build, aperture ring, compact design, and a number of useful extra features like a de-click switch).

Again, Sony did not confirm that these new lenses will belong to a new line that will grow in the future but with 63 lenses in its line now it seems to make sense to create some differentiation and high quality all-metal compact line makes a lot of sense.

We will not be surprised if at some point in the future we will see other similarly designed lenses from Sony (with different focal lengths) being announced and Sony officially declaring a new line (this is actually just what Sigma did when it first announced the 40mm f/2.8 lens and only a year or so later the rest of the lenses in its I line). A trio of lenses

All three lenses have very similar specs with some small differences – here are the main points: There are several common features on all three lenses including the metal (aluminum) body as well as the metal hood (a first for Sony?), MF/AF switch and a de-click switch, a focus hold button, and dual linear focus motors. All three lenses have some degree of dust and moisture resistance.

All three lenses should be available in April 2021 and sell for around $600. Hands-on from across the web

As usual, several photographers and YouTube creators received the new lenses and published some initial hands-on videos which we shall bring to you below. 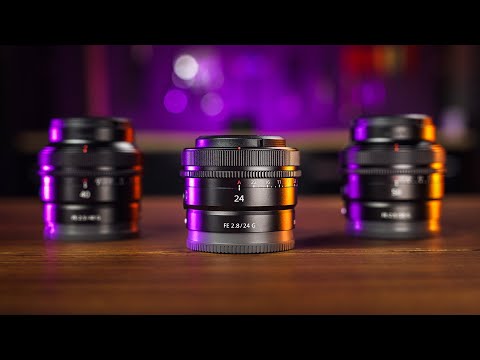 Dan Watson with the new lenses and some cool cars 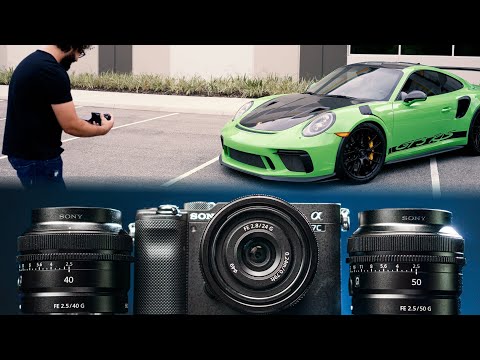 PhotoRec TV with a look at the 3 new lenses 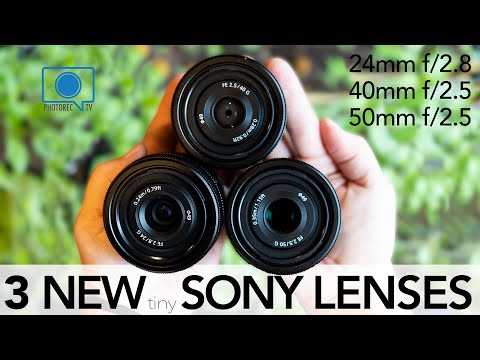 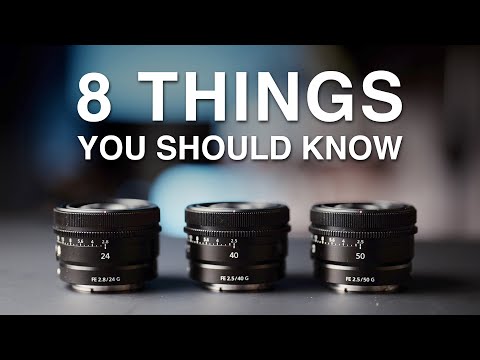