Zhiyun’s new Crane M2S was developed by the company to be a smaller, more compact version of the M3 which will also be more affordable but still able to carry both mid-size mirrorless camera setups and mobile phones.

The M2S has a small back monitor with info on battery and modes. The gimbal itself has all the current modes including pan follow, lock, POV, vortex, and more with an internal 1150mAh battery (rated at up to 10 hours of operation). The M2S can be charged via USB-C PD  at up to 12 watts and can be fully charged in about 2 hours.

Similar to the M3 the M2S has a built-in 1000 lumens sidelight that you can control with a red button on the side of the gimbal. The gimbal also comes with gels so you can play with the color temperature of your light.

While you can balance even full-frame cameras on this gimbal, based on our experience with its older and larger M3, we would say that this type of gimbal is a better fit for APS-C and smaller cameras and that you should be very cautious about using it with larger setups.

In many respects, this is just a smaller and lighter M3 which is more affordable and fits smaller setups including compact cameras and smartphones. 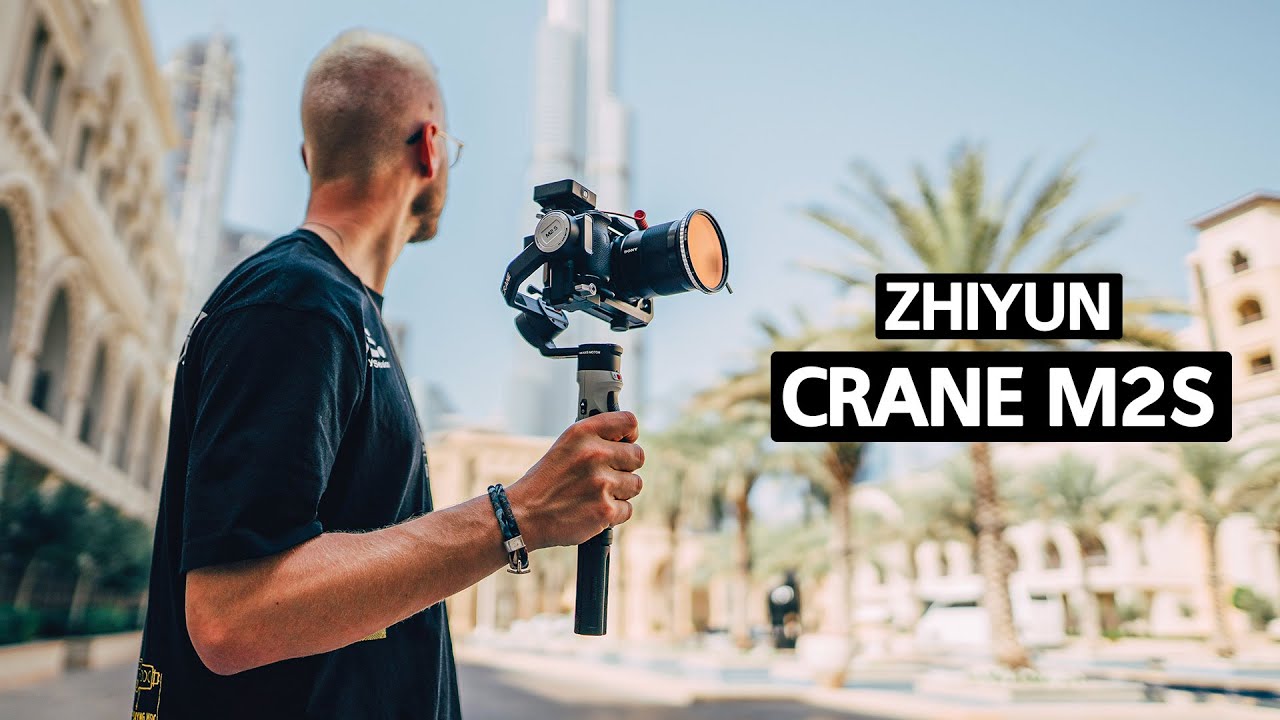 The Zhiyun Crane M2S sells in different packages each is about $100 less expensive compared to the equivalent package of the M3 gimbal.

There are already several early hands-ons and reviews of the M2S published online and here are a number of them:

Sidney Diongzon with the M2S 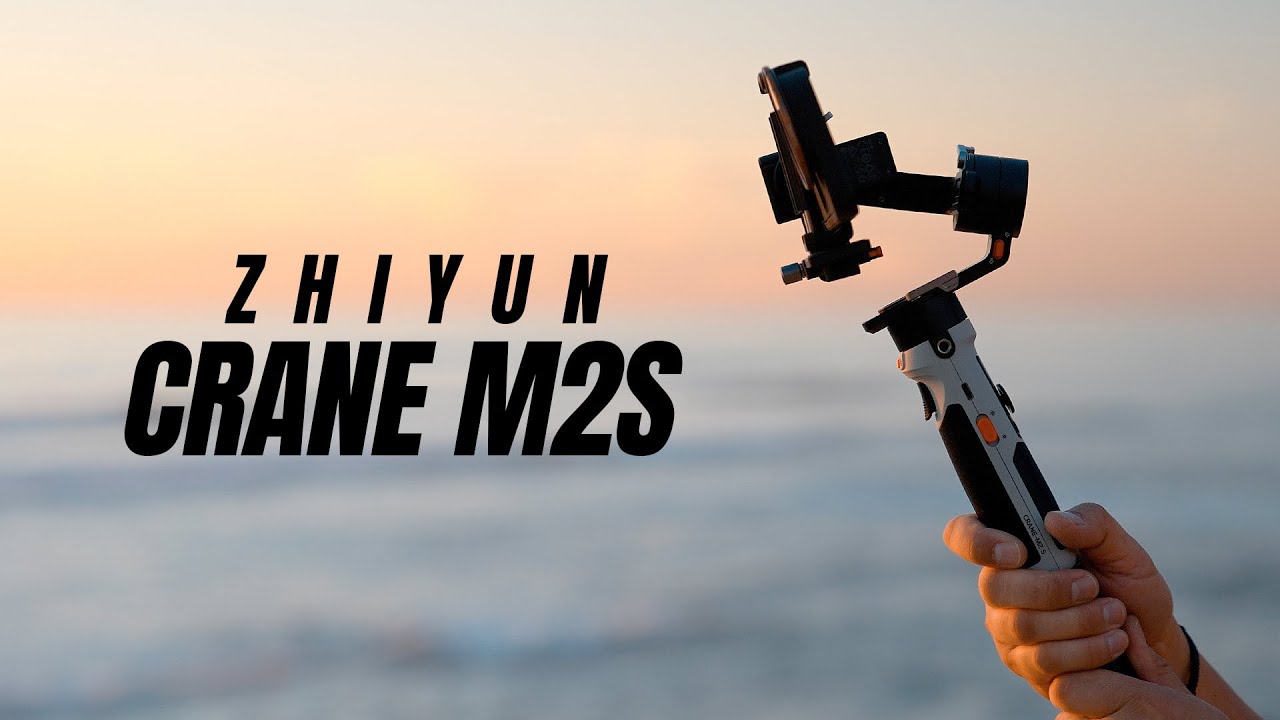 Arthur R on the M2S 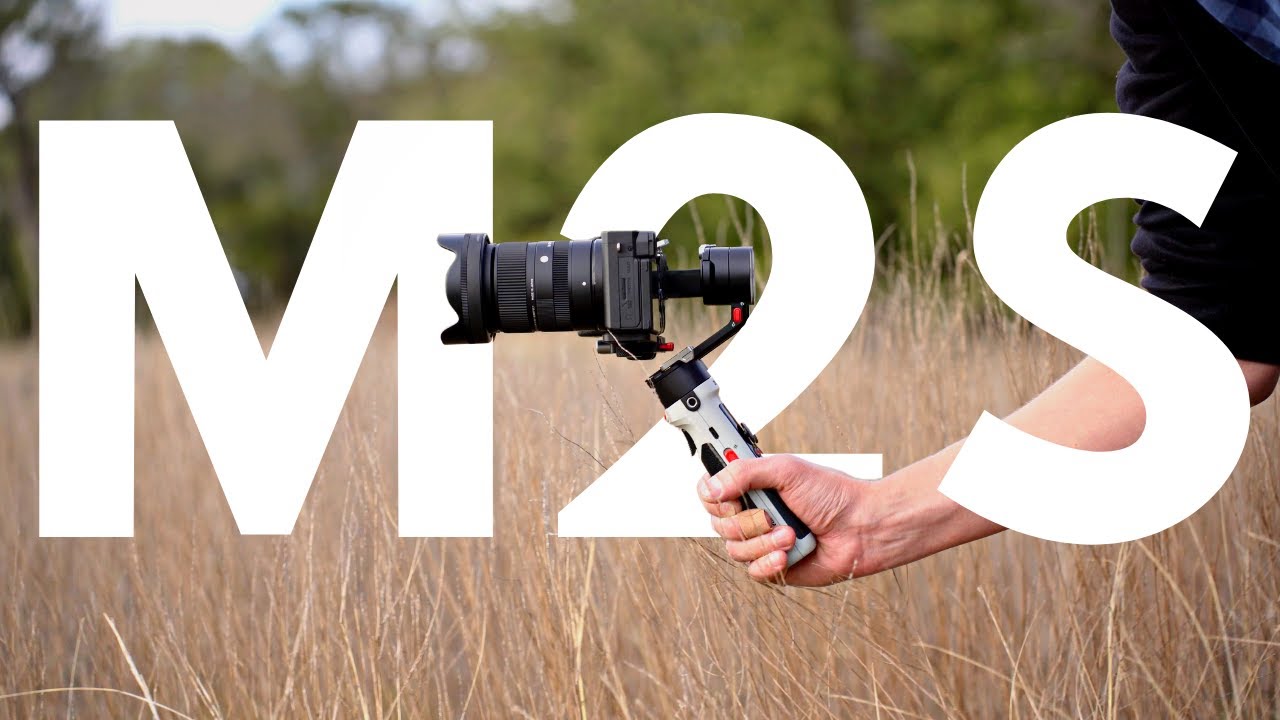 Mark Bennett on the M2S 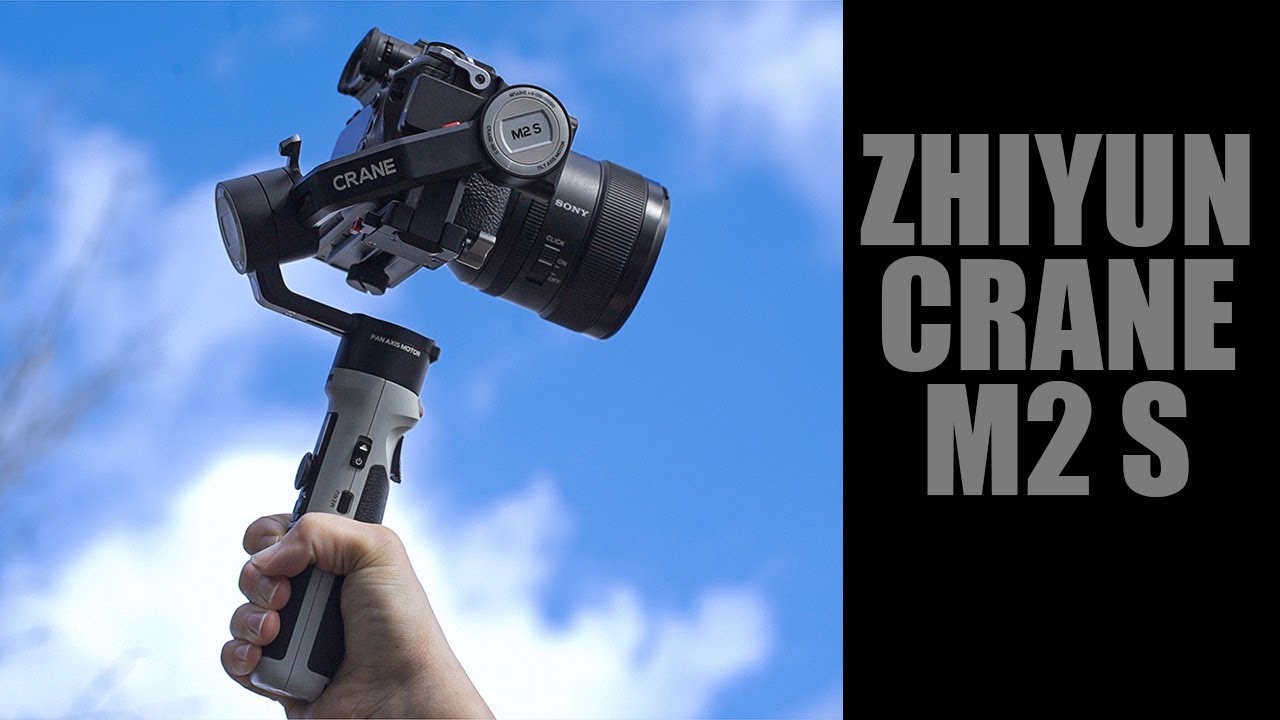 We have been working with the Crane M3 for some time now and we hope to bring you a review of the small gimbal later this year (in the meantime you can see our article on the gimbal here).