We have finally put our Photokina 2018 coverage behind us and are getting back to our usual publications and today we have an interesting comparison thanks to our colleagues Chris Niccolls and Jordan Drake from DPR who looked at the 3 Full Frame leading mirrorless entry-level cameras by Nikon, Sony, and Canon and got some interesting things to share.

Photographers and videographers now have more options for full frame cameras than ever before and the choice isn’t easy, Especially if you are planning to jump on the Full Frame wagon – you have so many options and so many things that are expected in the next few months.

Chris and Jordan decided to help all the undecideds a little bit and to make a pretty comprehensive comparison of 3 of the leading FF mirrorless cameras – the Nikon Z6, the Sony a7 III, and the Canon EOS R.

It is worth watching in full of course, but we will tell you from the start that the Sony A7III won most of the tests and the Canon, despite being the most expensive ended up last on more or less every test. The Nikon Z6 was surprisingly the best in the video department which is a very interesting twist (since Nikon was never a strong competitor in this field).

In general though this really corresponds to what we have been hearing in our Photokina 2018 interviews from Both Canon and Nikon – both companies didn’t want to develop a pro mirrorless body at this stage and at least to a degree held back on things which resulted in a cameras that are not as good as they might have been (this seems to be especially true for the Canon).

But don’t put Canon (or Nikon) down just yet – the Z-mount and RF-mount are very promising and even if the first attempt by these two companies is still behind what Sony has to offer (a company which has been in the FF mirrorless business for a few years now), they both have very strong plans to push forward more advanced pro bodies in 2019 (Canon actually told us in the interview at Photokina that it will not release ANY new DSLRs in 2019 – and focus just on mirrorless).

Prices for the 3 cameras:

Bonus video –  Max Yuryev takes a look at the video capabilities of the Sony A7III vs. Canon EOS-R vs. Nikon Z7 vs. Fujifilm X-T3 vs Black Magic Pocket 4K 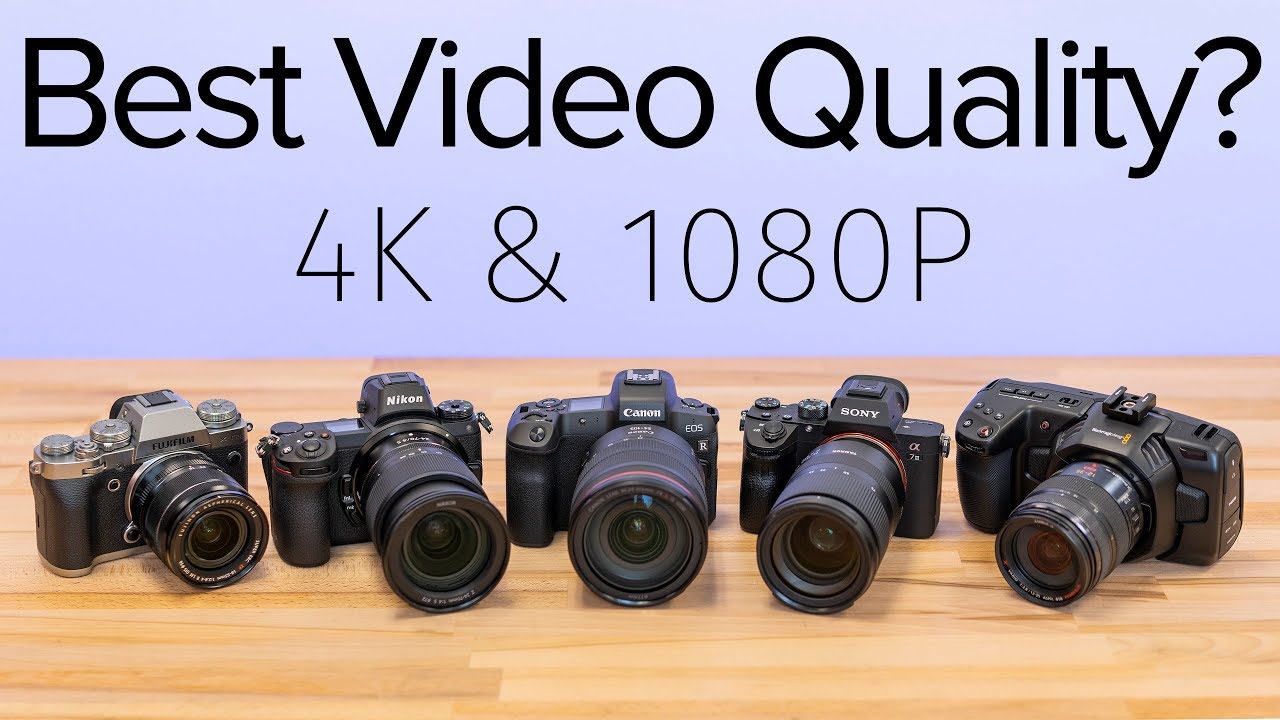