Sony introduced a new member to its RX series and this one is quite different than the existing cameras in the line. The new RX0 (interesting naming…) looks like an action cam, feels like a (robust) action cam but the way Sony looks at it from a marketing standpoint it isn’t aimed at the action cam market but rather for pros and enthusiasts who want to shoot high-quality stills and video in challenging conditions.

So what is so special about the new RX0? the big selling point here is that this is a tiny, hard camera that can take abuse and 10m or 30ft of water while still boasting high image quality thanks to its 1″ sensor – similar to the one found on its RX10/RX100 series which is much larger than what you can find on GoPro and other similar action cameras.

It has 15MP sensor (1″ as we mentioned) and can shoot 1080p 60p videos internally or 4K (fps unknown at this point) externally (using a recorder), it has a small back screen and some buttons for control as well as WIFI for working with several cameras like that at once (see videos below).

In terms of optics it has a prime lens – Zeiss Tessar T* 24 mm equivalent f/4 and can capture RAW images up to 5.5fps and has the option to shoot slow motion videos (Sony states up to 1000fps but that will be in very very small resolution).

The package is really tiny and weighs only 110 grams and you can get an optional case that can help you dive to 100 m with it.

The expected price for the camera which for now has only been announced in Europe (during IFA 2017 in Germany) is around $700. 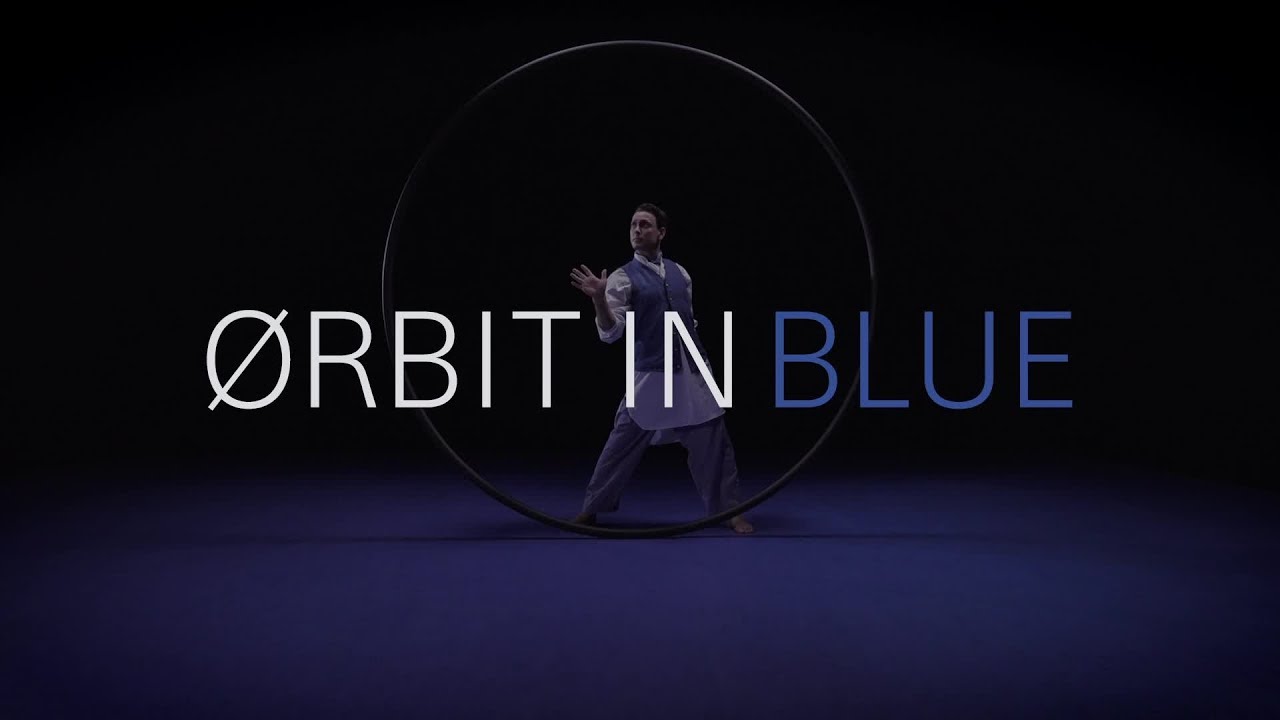 RX0 Behind the scenes of “Ørbit in blue” 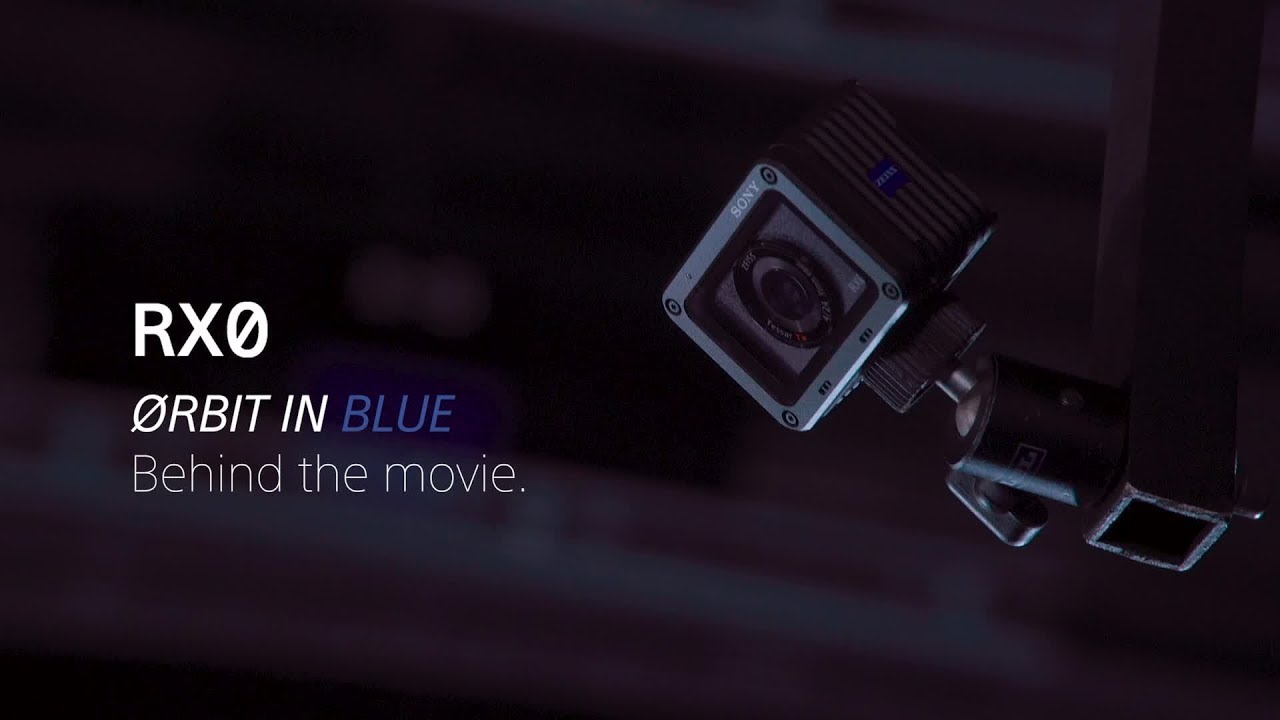