This Tuesday Fujifilm announced a new flagship APS-C camera that is an updated version of its original X-H1 with changes and improvements to almost every aspect in the form of the Fujifilm X-H2S. Alongside this new camera, the company also introduced two zoom lenses – the XF 18-120mm F4 LM PZ WR and the XF 150–600mm F5.6–8 R LM OIS WR.

The camera brings a whole host of new features to the table including a new 26.1MP BSI APS-C sensor with -TRANS technology. The camera is capable of reading the sensor up to 4 times faster than the one in the older generation. There is also a new processor called X-Processor 5 which is up to twice as fast as the older one. The new sensor and processor together bring better ISO, dynamic range, and colors including a new AI processor which helps with subject tracking which is part of an improved AF (including human, animal, and different vehicle tracking).

The new focus system is also much more sensitive – up to -7EV which is important in different situations including the use of extenders (something that we shall mention later on).

The camera has an impressive shooting speed – 15fps with a mechanical shutter and up to 40dps with an electronic shutter and a substantial buffer (depending on the memory card you can shoot up to around 200 burst of shots).

Talking about memory cards the camera has two – CFexpress Type B & SD UHS-II. The camera has a 7 (!) stop image stabilizer on the sensor and 5.76 EVF with 0.8 magnification and 120 fps and finally a fully articulated 3″ touch screen plus a top info screen.

The video features are very important on this camera. The sensor can shoot up to 6.2K at 30p and 4K up to 120p or 1080p up to 240p. This is very impressive for an APS-C camera but even more impressive is the support for ProRes Raw and Blackmagic RAW, the internal 4:2:2 ProRes 422 in 10bit and F-Log2 and F-Log and the ability to shoot up to 90 min with the battery (the same as the one for the X-T4 and other Fujifilm cameras). Here are some of the main specs of the Fujifilm X-H2S:

The XF 18-120mm F4 LM PZ WR is a power zoom lens (first for the Fujifilm XF series) it includes 15 elements and 12 groups with dust and moisture resistance, a weight of 460 grams, 7 aperture, and 60cm min focus distance. The XF 150–600mm F5.6–8 R LM OIS WR is a long 6X zoom telephoto lens that can work with 1.4X and 2X teleconverters.  it includes 24 elements in 17 groups with several programmable buttons, made of magnesium with dust and moisture resistance, linear focus motor, 2.4m min focus distance, 1.6kg, and 82mm filter as well as Arca leg.

There are already quite a few early hands-on reviews of the new lenses and camera online and here are a few of them:

Chris and Jordan from DPR on the X-HS2 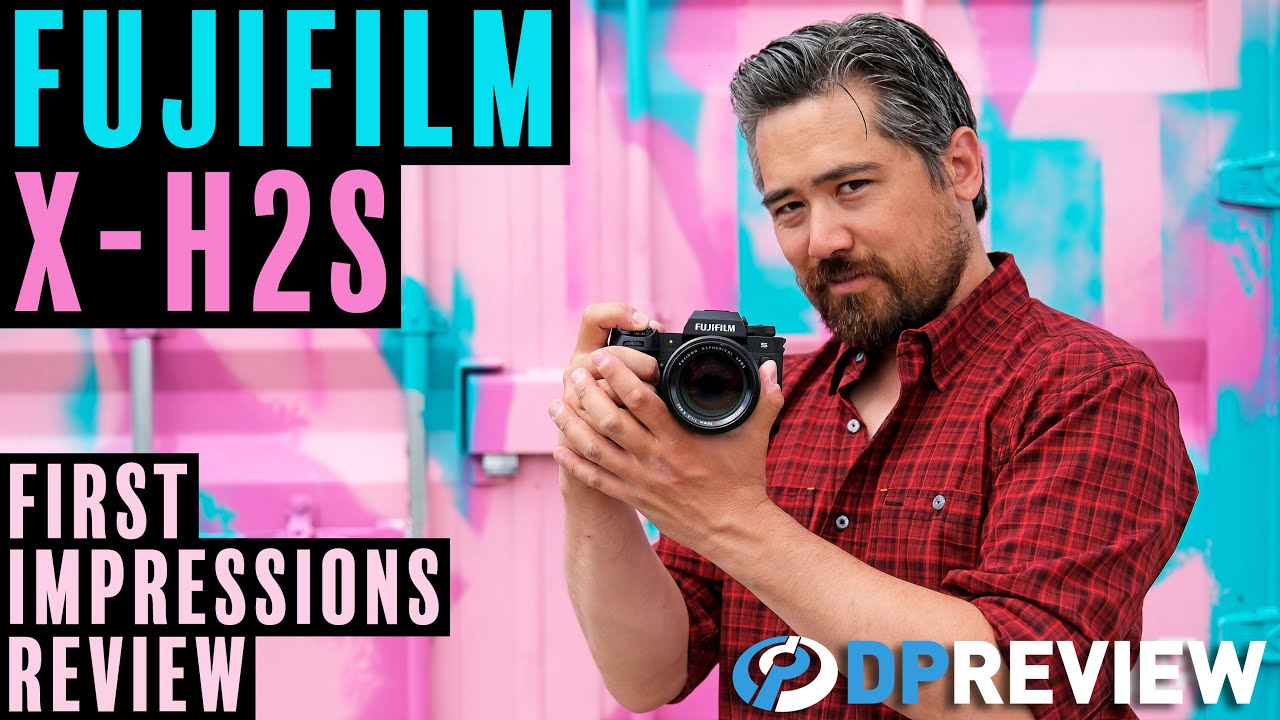 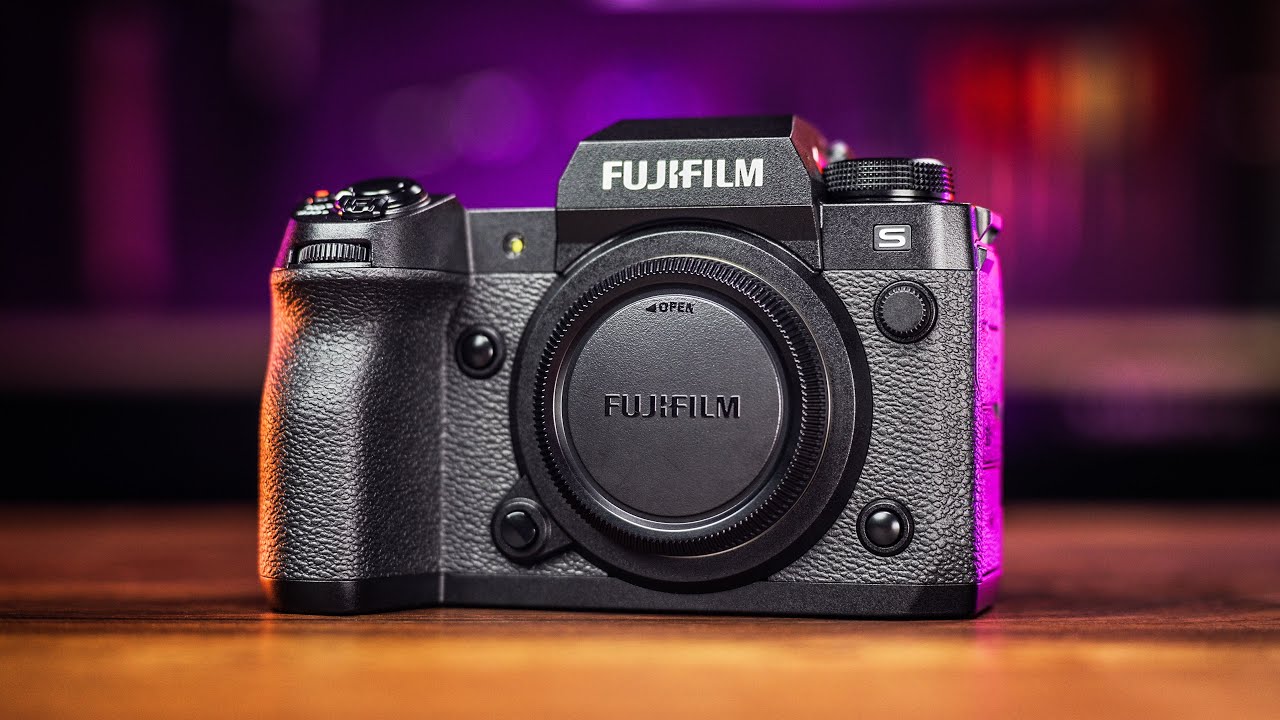 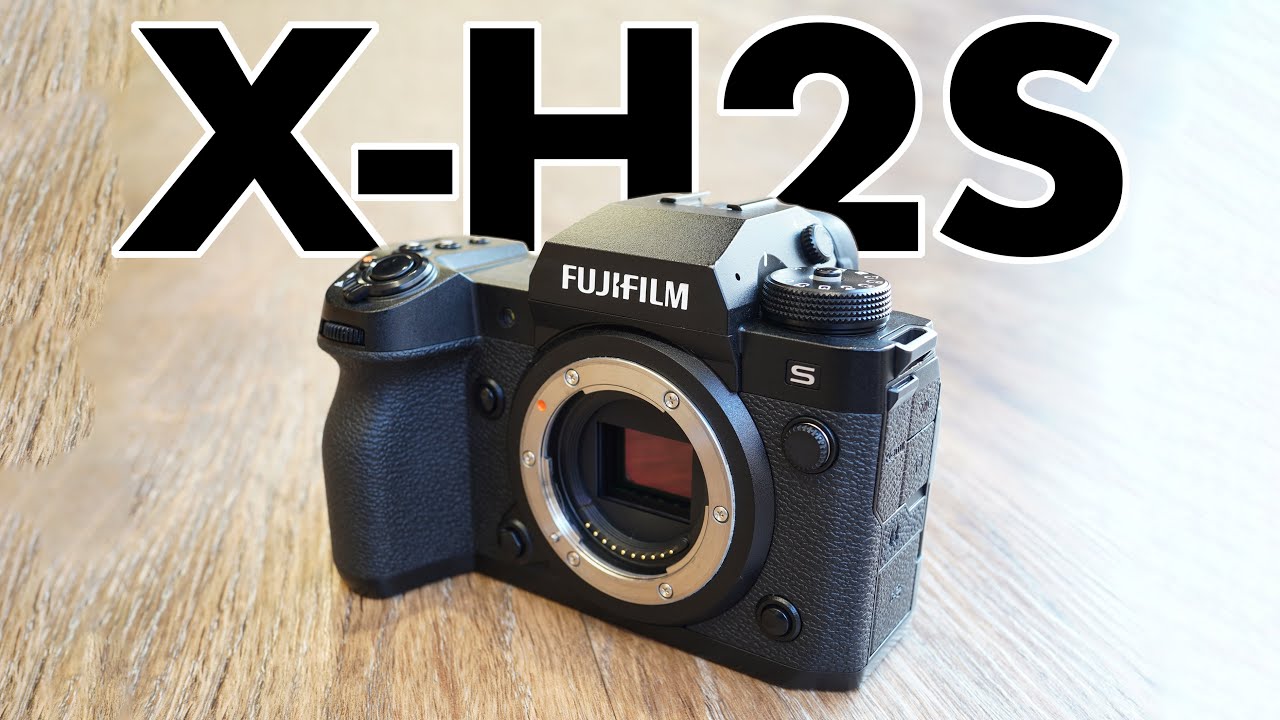 ZY Cheng looks at the X-H2S 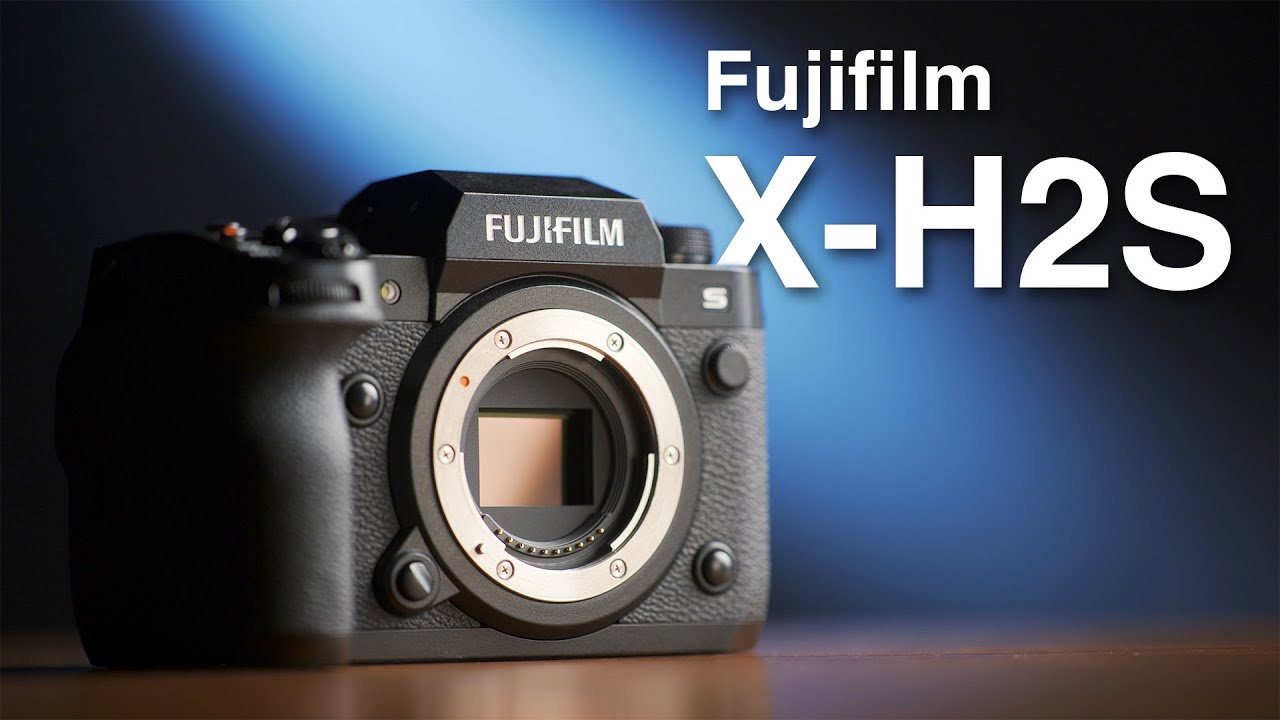 Vistek look at the X-H2S 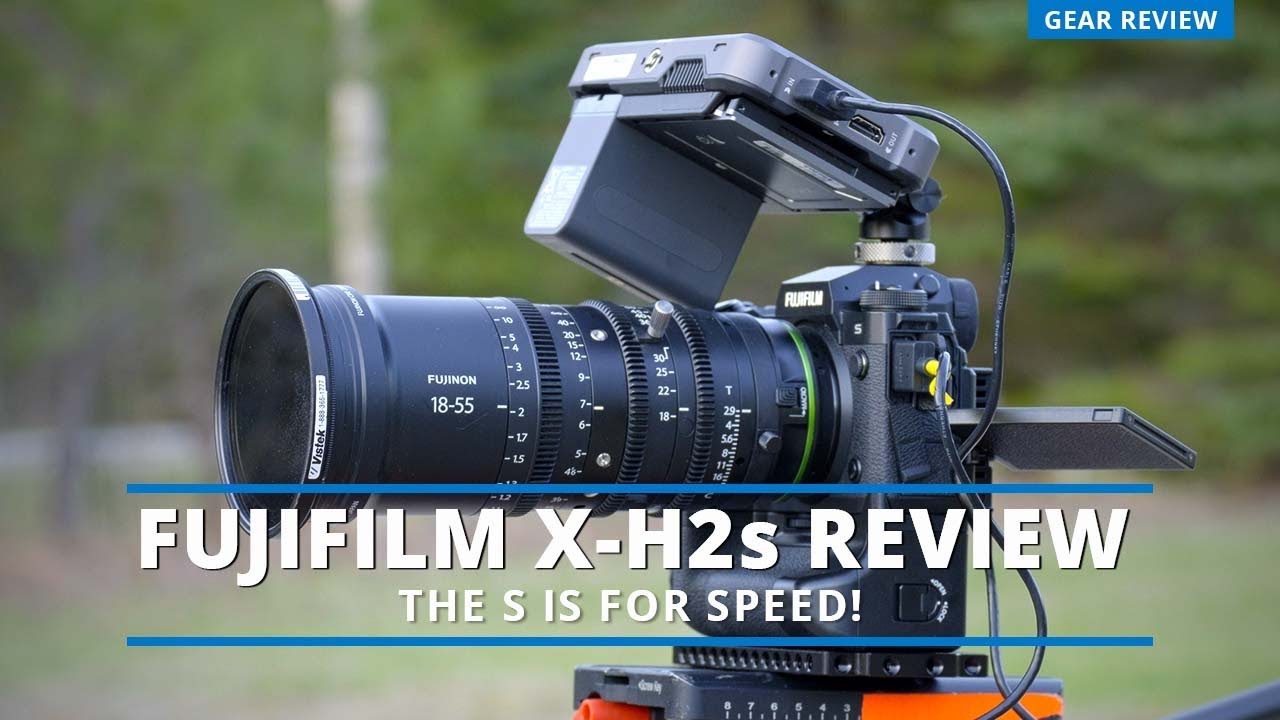 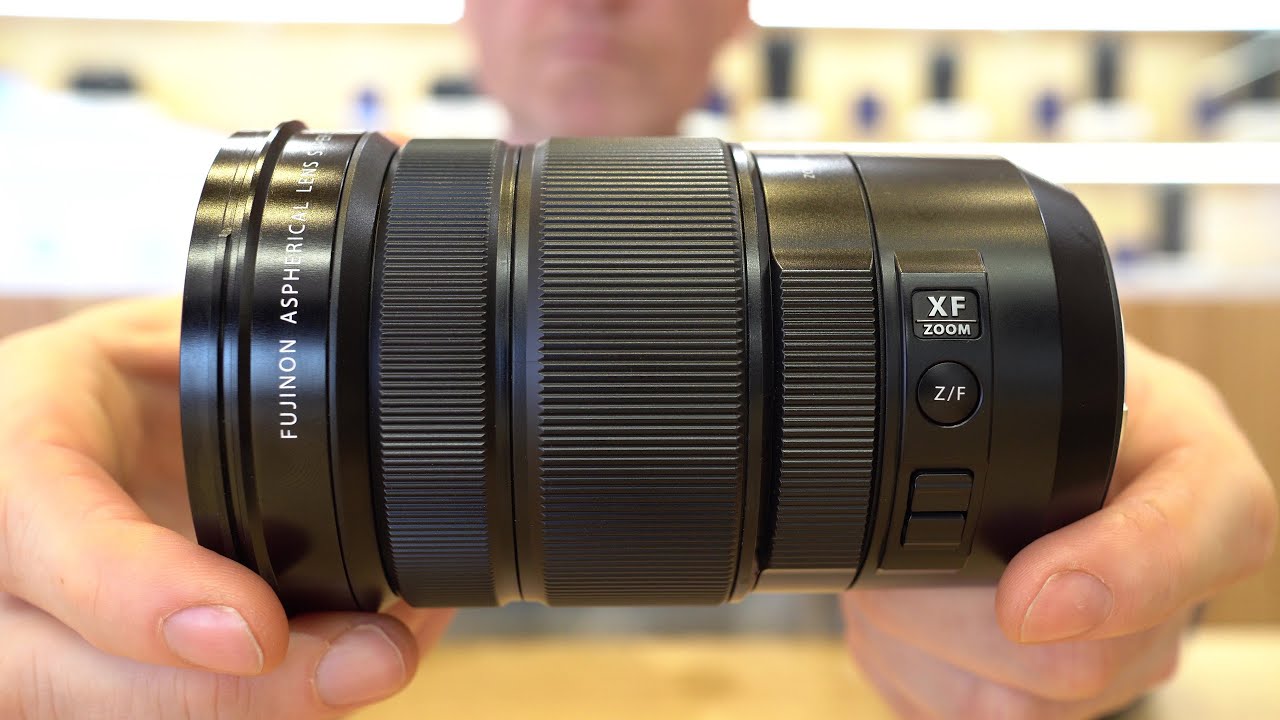 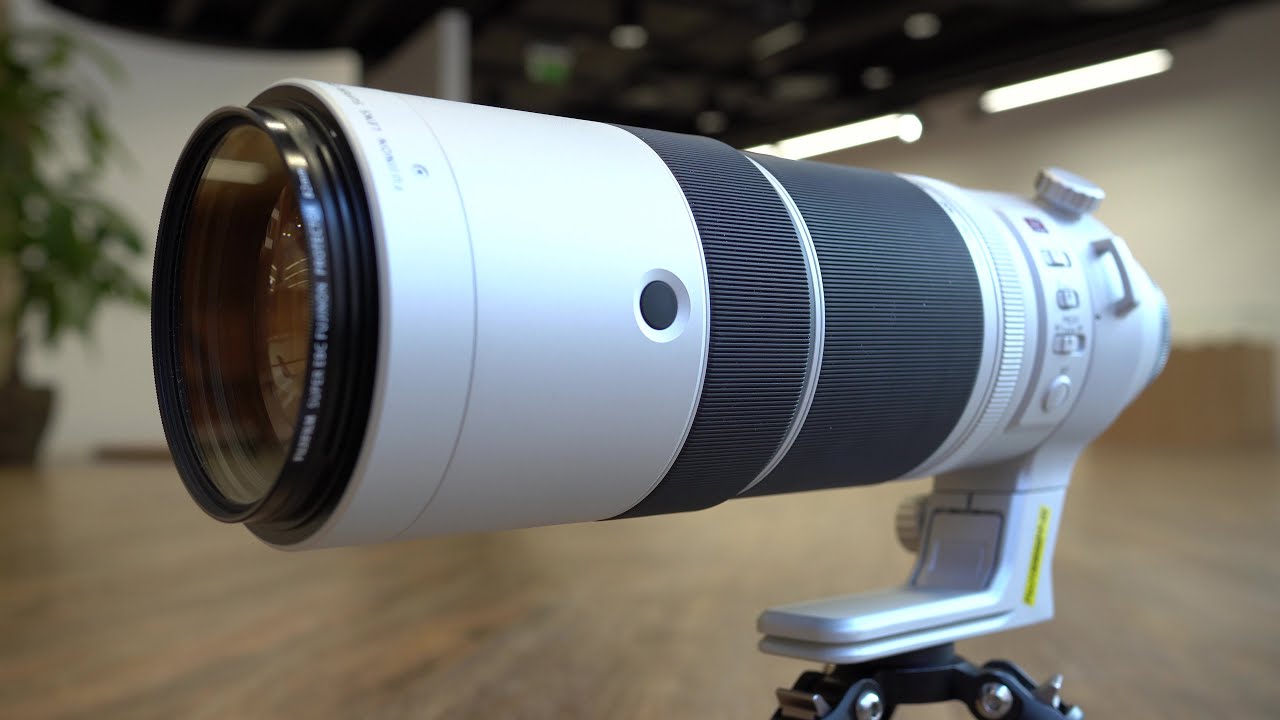