Earlier today Sony announced its second-generation 70-200mm f/2.8 lens which has a long list of improvements including much faster AF and much lower weight.

The original Sony 70-200mm f/2.8 lens was one of the first GM lenses announced by Sony in the middle of the last decade. Since then Sony made a great deal of technological improvements and now many of them found their way into the new lens.

One of the main new features of the FE 70-200mm F2.8 GM OSS II is the quad XD AF motor system which Sony claims is 4 times as fast as the AF motor system of the original version and should be able to keep a very accurate track on fast-moving subjects and track at up to 30fps which the Sony A1 is capable of shooting.

The second very important feature is the reduction in weight compared to the older model achieved by using a completely new optical formula with fewer but more advanced glass elements. In fact, the less is about 1/3 lighter compared to the older version or just over 1kg (without the foot) making it much more comfortable to shoot handheld. Another interesting addition to the new version is an aperture ring which can be locked and also set to automatic mode to control the aperture from the camera.

The lens has a long list of buttons and switches including AF/MF and focus limiter as well as DMF switch which allows the user to override the AF with the focus ring easily while the AF is still on (good for when the lens has a problem to lock into a target). There is also a 3 mode image stabilization (with normal, panning and a new “erratic” mode for birds etc.) as well as a 3m focus limiter and several programmable buttons.

Focus distance was reduced to only 0.4-0.8 meters and the lens, like its predecessor, is fully sealed against rain and dust.

The new lens is more expensive than the original lens at $2800 and should be available in November 2021.

There are already several hands-on looks and a few early video reviews of the FE 70-200mm f2.8 GM II lens online and we rounded them all for you below. 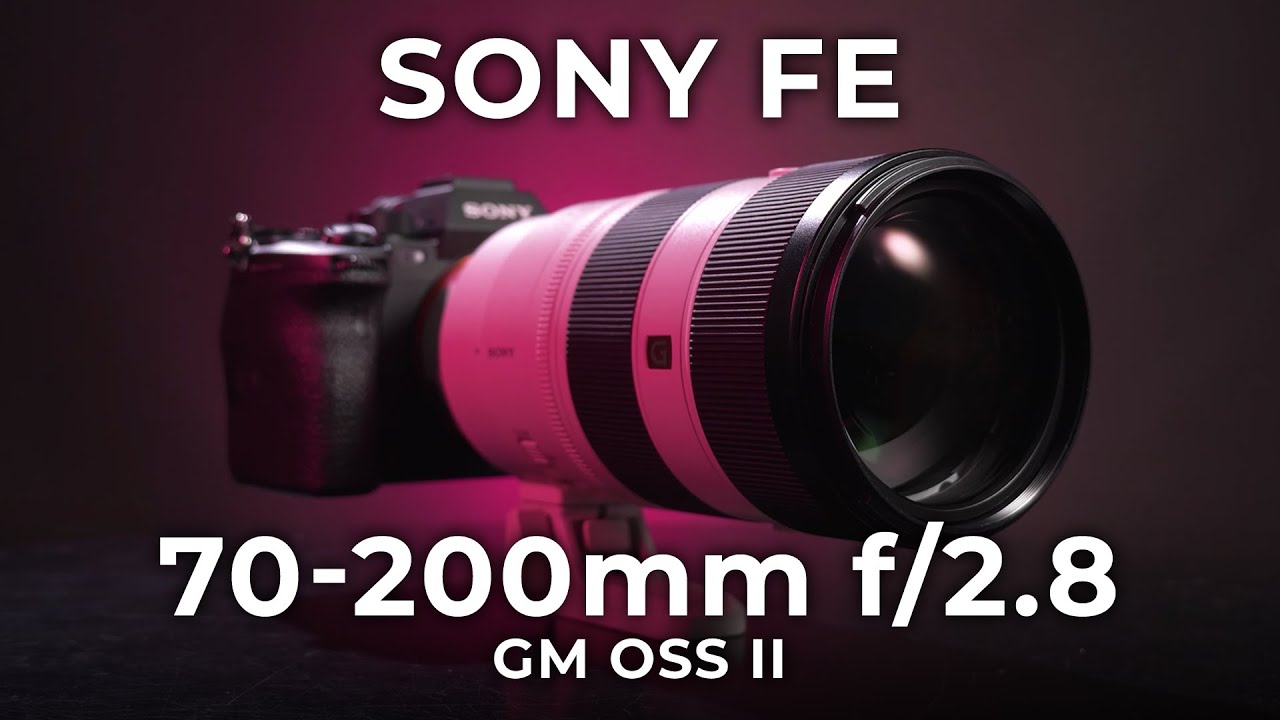 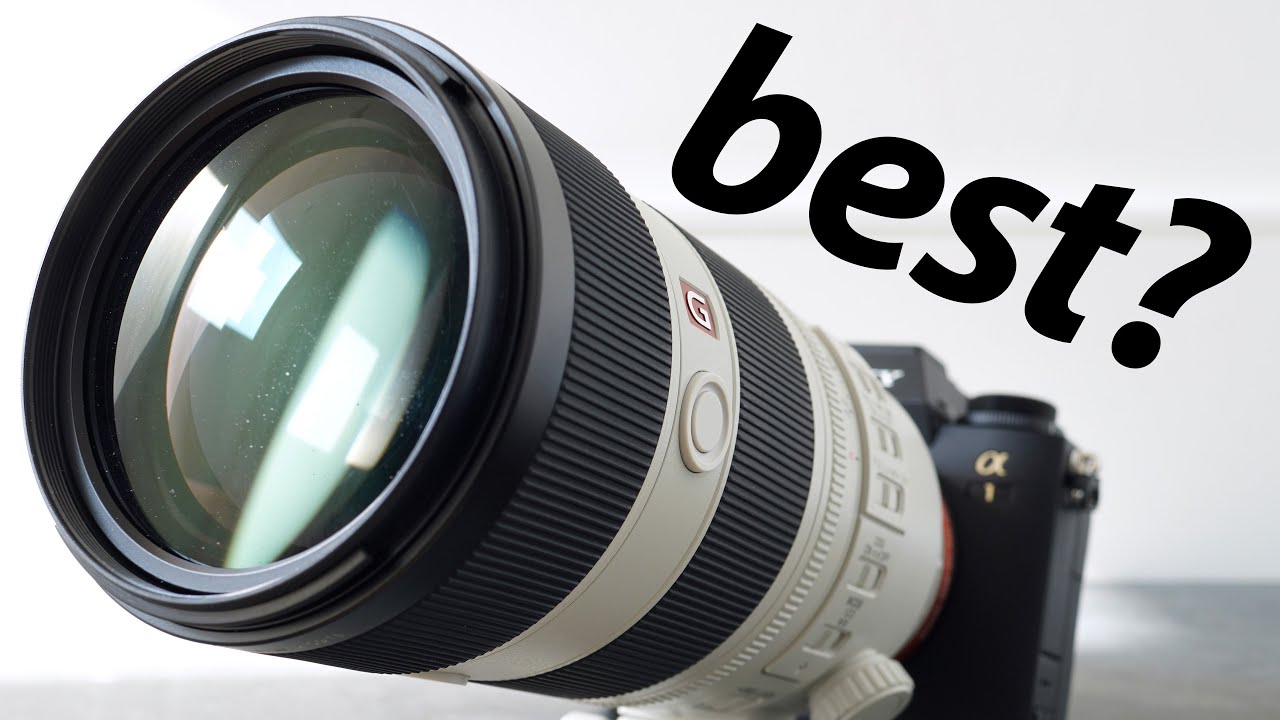 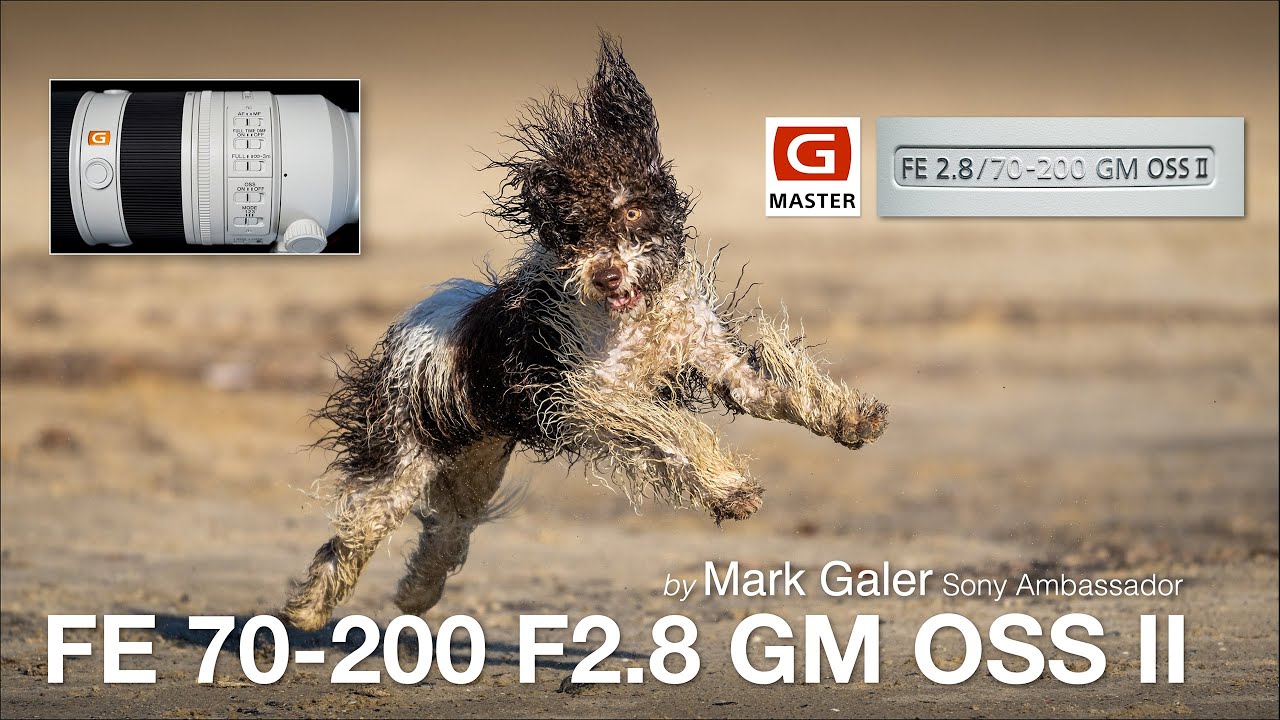 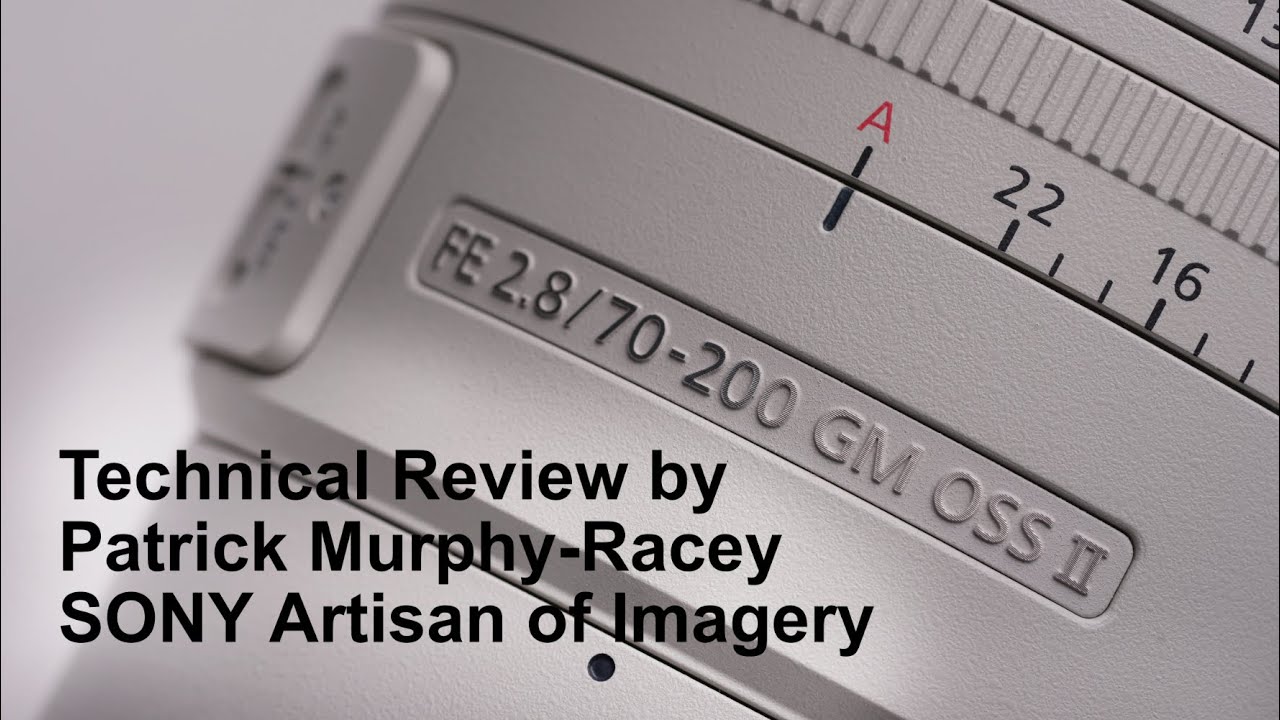 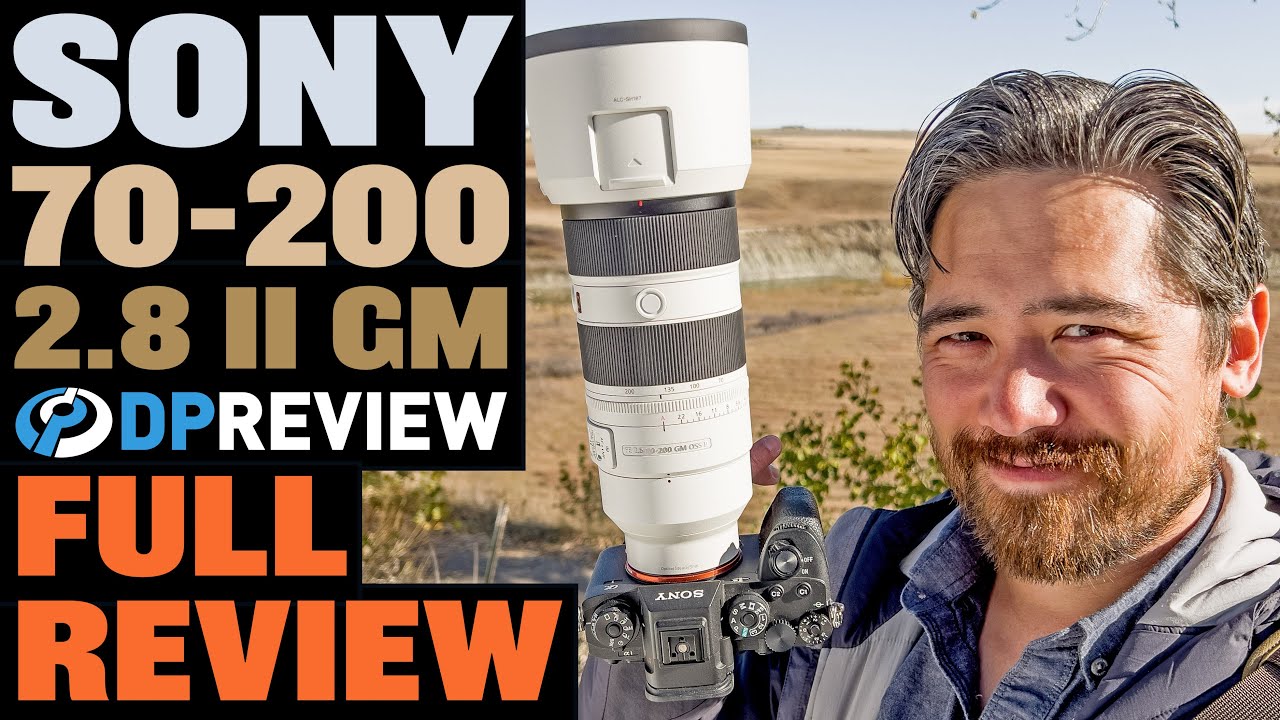