Sony introduced earlier today the ZV-1 – the company’s first dedicated Vlogging camera and it brings a lot of new features including a side flipping screen, better ergonomics and design for video shooting, improved audio, better AF and stabilization and much more. On the video above videographer Parker Walbeck took the ZV-1 for a spin and has some insights (there are a lot more technical insights including lots of pros and cons in the videos below).

For the longest time, Sony (and most other camera manufacturers to be fair) held back on releasing a true vlogging camera. Some manufacturers mentioned the fact that a specific model can be used for this function but arguably none was really designed with this target audience in mind (at least not one with a relatively large sensor). Enters the ZV-1. This isn’t another RX100 series camera (although they are very similar externally and share a lot of the internals as well), this camera belongs to a different camera series and it is much more video-centric (although you can still shoot some decent stills image with it).

The new side flip touch screen is probably the biggest physical difference and it is a welcome new addition (why did it take Sony so many years to add this feature is really beyond us and trust us we asked many, many times), it does have AF touch capabilities which are nice but you can’t control anything besides that using the touch functionality which is really a bummer (you physically need to turn the monitor back and play with the dials and buttons to change settings).

There are some other changes including a large red video record button on the top, larger grip a mic input (but sadly no headphones), a built-in 3-capsule directional microphone with some smart algorithms and a Multi-Interface Shoe that can accept all sorts of Sony mics.

The lens is a 24-70mm f/1.8-f/2.8 (which sounds impressive but keep in mind that this is paired to a 1″ sensor (so the actual aperture when it comes to background blur at least is not as shallow as you might expect) and when shooting 4K (especially with image stabilization) it crops in quite a bit so you are not really going to get 24mm which can be too narrow for some types of vlogging.

It does shoot 4K up to 30p (no 4K 60p but that might be expected as no Sony camera does that, at least nothing in the non-pro video category at the moment), as well as 1080p 120p all with no recording limitations (you need to change a setting in the menu to get that though), it also has very little rolling shutter compared to other Sony cameras. It comes with a built-in ND which is really nice for shooting outdoors.

In terms of AF it has all the latest bells and whistles from Sony as well as a new Product Showcase function which is great for showing a product in your video and when you are finished the AF automatically gets back to your face – pretty useful.

It has  S-log 2, S-log 3, HLG picture profiles as well as zebra and manual audio and focus controls and the ability to work basically as long as you want when connected to a power source (it connects using micro USB not USB-C though).

Specs are not everything and this camera does seem to have a number of issues (well, we guess that is true for most products), however, in this case at least some of the issues are fixable, potentially, through firmware so we can only hope that Sony will roll those out in the not too distant future. 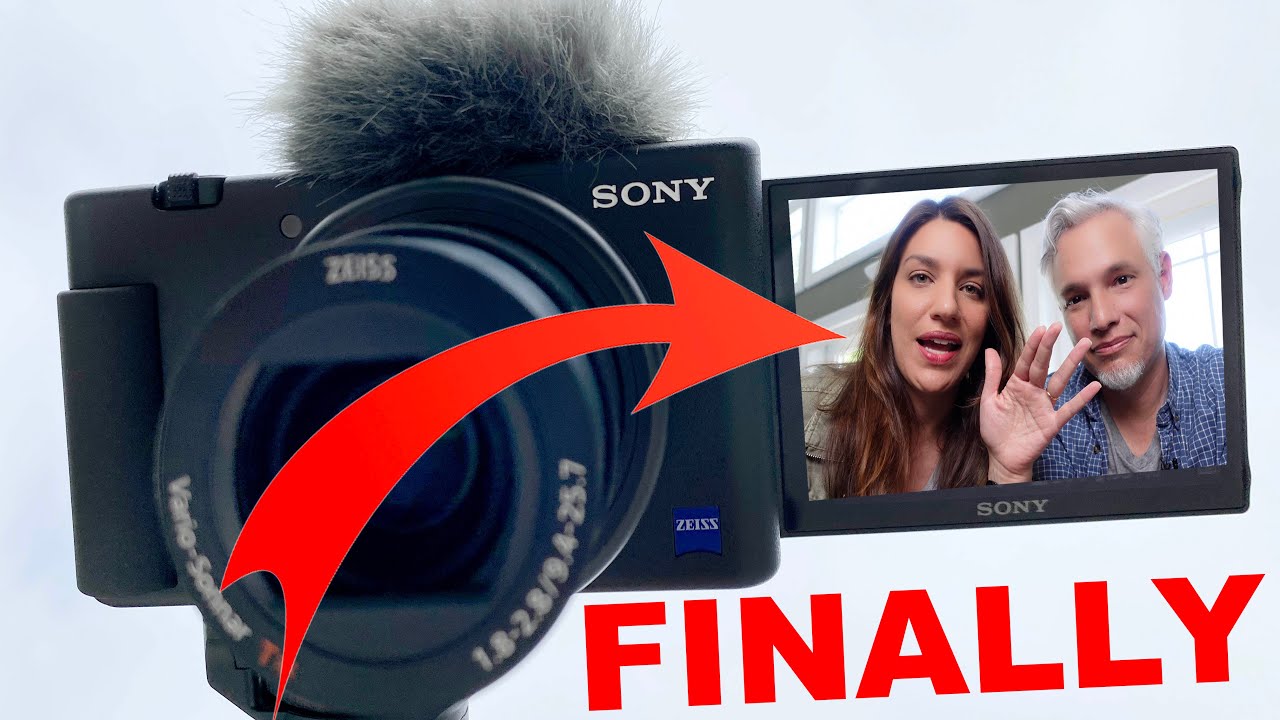 Gerald Undone with an in-depth look at the ZV-1 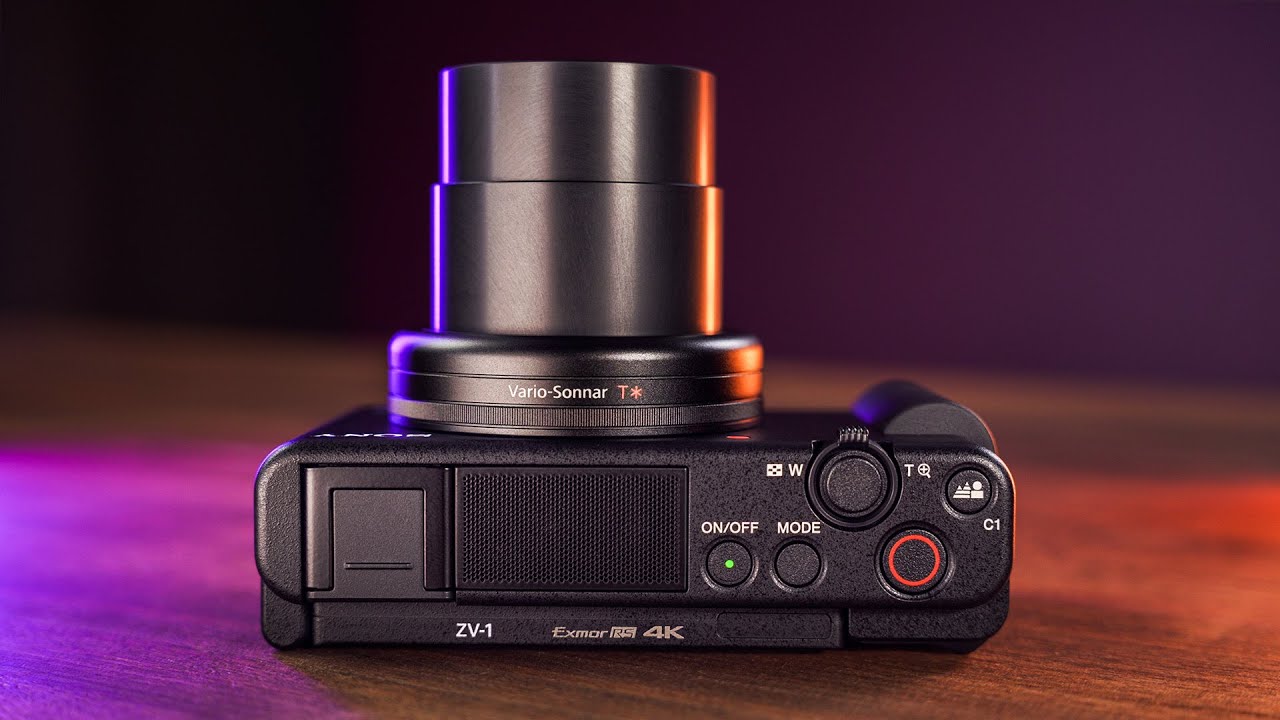 Jason Vong on the ZV-1 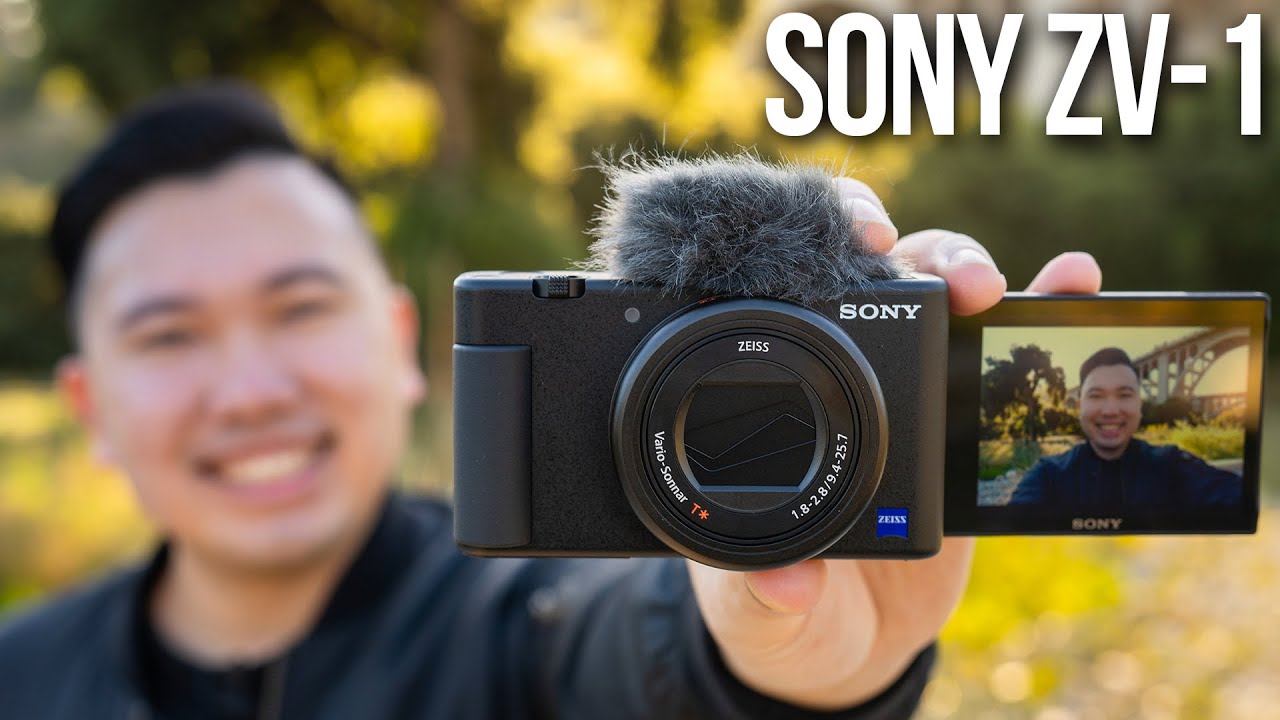