Growing up the concept of holographic displays and holographic projection was always the stuff of science fiction ever since that iconic part of Star Wars when R2-D2 projects a holographic from Princess Leia asking for Obi-Wan Kenobi’s help. Brooklyn-based company Looking Glass has been working since 2015 to make that part of science fiction a reality and it seems that with the launch of their new Kickstarter campaign earlier this month they might be getting there.

We have seen basic holographic prints for years, 3D objects seen through 3D glasses on TVs for well over a decade, and even a couple of very expensive experimental 3D displays that did not require any glasses but were quite limited. Looking Glass wants to take this technology a big step forward by introducing a tabletop standalone 8″ holographic display that does not require 3D glasses and can be viewed from a fairly wide-angle (almost 60 degrees) by several people at a time for a price of around $200 (on Kickstarter).

The tabletop unit can even be interactive with an added piece of gear and you can use your smartphone (mostly Apple but the company is working on making some Android smartphones available as well) to capture the necessary still images for the holographic image or even a short holographic video clip.

How the Looking Glass Portrait works

The company uses anywhere from 45-100 differently angled images to create each single 3D holographic frame. The actual 3D screen is using a combination of light field and volumetric display technologies, so in essence, it both refracting light through the layer of glass and projecting light to multiple parts of the screen (creating a very convincing 3D illusion in our brain – you can actually see how strong it is even when watching videos of it on your 2D display like in the videos above and below).

Each of these monitors has a 7.9″ 3D display, HDMI and USB-C, and even a 3.5mm phone jack (unlike the more expensive and bulky previous design the company released two years ago – the new version is also vertical and not horizontal). You can use it connected to a computer as an added monitor or as a standalone “picture” and it is powered by Raspberry Pi 4 (currently there is no API for the unit but there might be in the future as there are so many potential applications for such a device). For interaction, you can connect the unit to controllers such as Microsoft’s Azure Kinect, Intel’s RealSense, or a Leap Motion unit.

So what does all of this has to do with photography (besides being super cool and lots of fun), well, although this question is of course still very much open as this is a very new technology (in the consumer market at least), the idea that in the future camera and not just smartphones will include depth sensors could lead to the ability to use a single high-resolution camera as a capture device for such a display. At the moment you need either an array of cameras or a camera with a depth sensor in order to capture the information needed (maybe the Lytro Illum could have been a way of capturing images for the Looking Glass but it has been abandoned years ago).

We would certainly be happy to give the display a go and try to see the potential of this new technology for the photography market. In the meantime, you can enjoy some demonstrations below.

The Looking Glass Portrait display is currently offered for a discounted price starting at $230 on Kickstarter.

A quick hands-on demo made by Giovanni Remigi Looking Glass 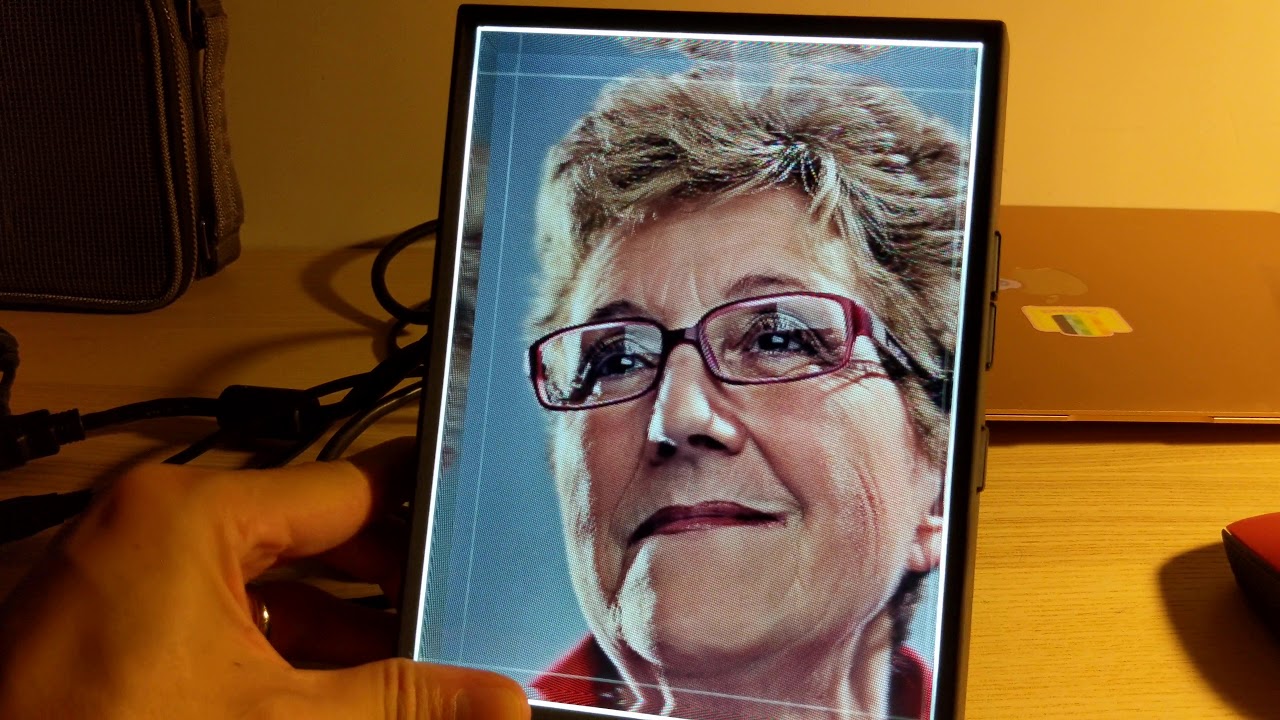 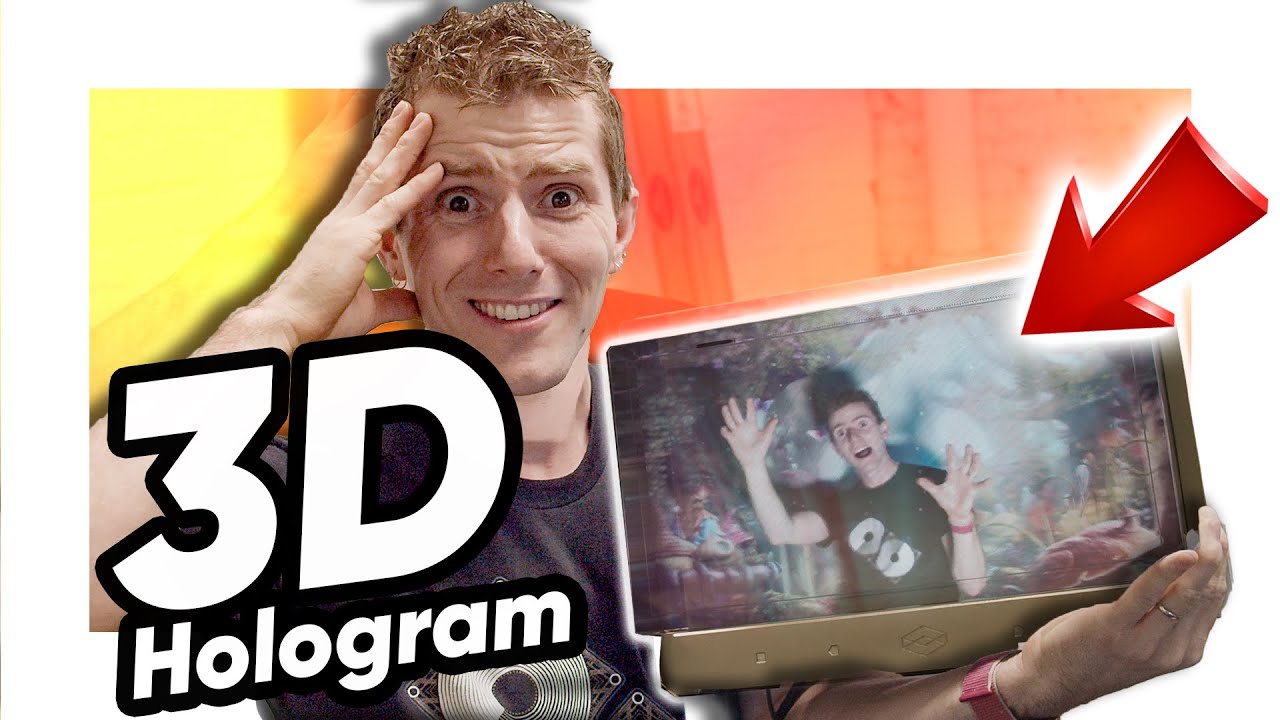