After JIP purchased the imaging division of Olympus last year it was not clear what will be the new direction the company will take with the brand that existed for decades. Today the company showed that it has plans to continue pushing advanced cameras and lenses with the introduction of the OM-1 and two new PRO lenses. The original analog OM-1 was first shown in Photokina back in the early 1970s and became an immediate success. Half a century later and an all-new digital OM-1 appears but this time not from Olympus (despite the name on the camera) but the camera certainly is part of the company’s heritage despite the new ownership.

The OM-1 that was announced yesterday doesn’t bring in any groundbreaking innovations but it does incorporate several advanced technologies including a new type of quad pixel sensor with stacked technology – a first for micro 4/3 cameras.

This new sensor which has the same 20MP resolution as that of many of Olympus’ previous high-end cameras promises low blackout EVF and a much reduced rolling shutter based on faster readout speed alongside a new processor.

The camera is extremely fast, capable of shooting up to 50fps in stills with one of six PRO Olympus lenses or up to 25fps with other micro 4/3 lenses (all with AF).

It has a much improved OLED 5.76 million dot EVF and 1.62 million dot articulated touch LCD. The company improved the already great image stabilization (now up to 7 stops or 8 with specific lenses), the build-in virtual ND can go up to 6 stops and the video capabilities improved considerably as well.

Here are some of the main specs of the new Olympus OM-1:

M.Zuiko Digital ED 12–40mm F2.8 PRO II – This zoom lens has a similar angle of view to a 24-80mm lens on a 35mm sensor. It is an updated version of the original lens Olympus announced back in 2013. While the optical formula is the same, it adds improved sealing (IP53) adds fluorine coating to keep water and dirt off the front element as well as ZERO coating for reduced ghosting. The lens is extremely light at 382g (13oz).

Olympus OM-1 Review roundup from around the web

Several early reviews of the OM-1 were already published online and we bring them for your viewing pleasure:

Chris Nicholls and Jordan Drake from DPR with the OM-1 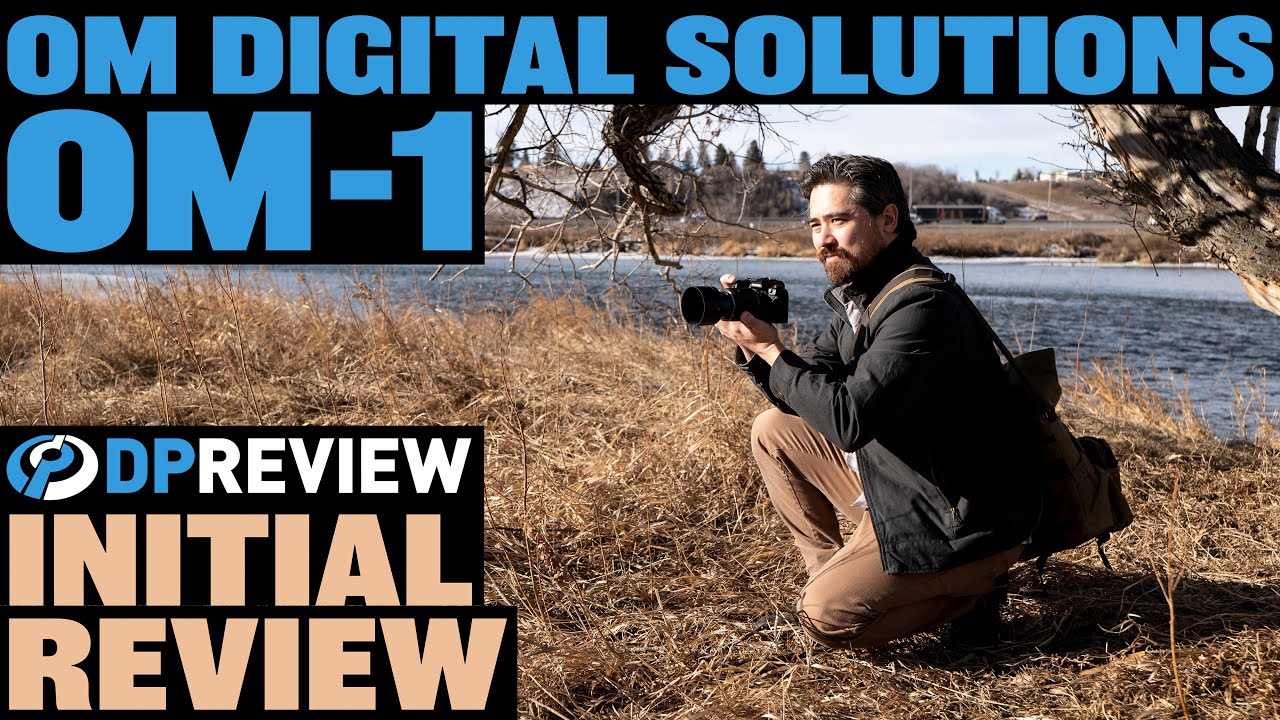 Gordon Laing review of the OM-1 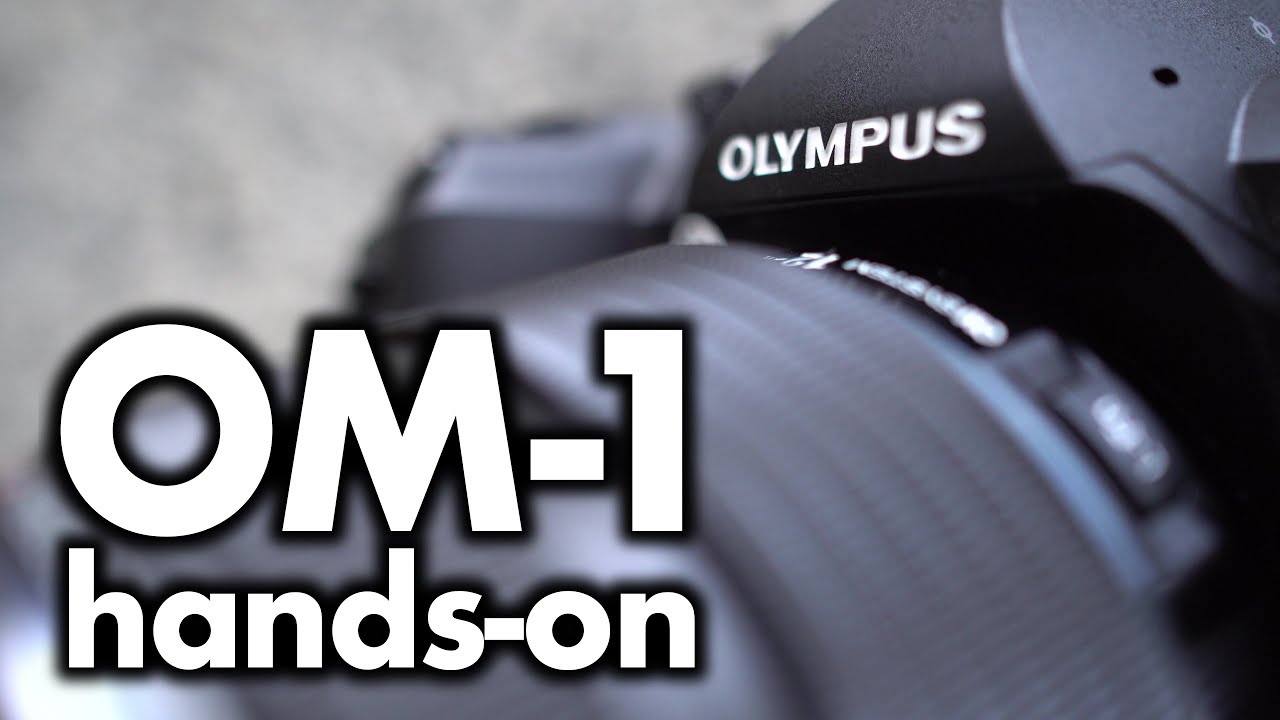 Gavin Hoey playing with the OM-1 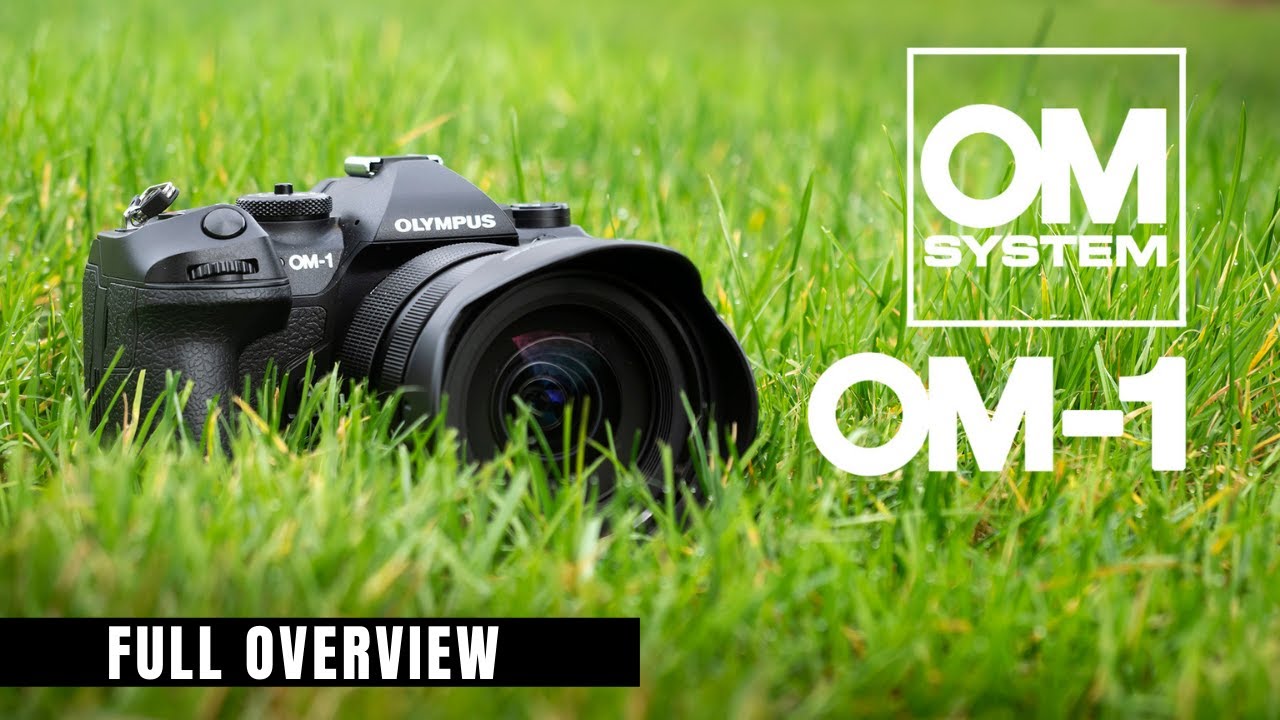