Today Sony announced the newest professional high-resolution model of the R line – the Sony A7R V. The new model brings a lot of the recent updates from other Sony cameras announced in the past year or so but also several completely new features like an 8-stop IBIS and AI-based AF system.

The A7R V and the R line

Historically, the R line was always focused on resolution and the A7R V still maintains the highest resolution of any mirrorless FF camera with 60MP just like the previous model (we saw the same thing with the A7R II and A7R III while only the A7R IV brought a jump in resolution).

Instead of pushing the resolution, Sony decided to focus with the new model on improving both the general functionality and usability of the camera and significantly improving the video capabilities of the camera which were never a priority with previous R models.

There are a lot of small improvements and many updates that come from existing new models (after all the A7R IV was announced back in 2019 and lots of things changed since then for Sony cameras) but we would say that the two main aspects which got the most improvements with the new model are the new AI-based AF system courtesy of the BIONZ XR chip (similar to that of the A1) with a new addition of AI co-processor, the new 8 stop IBIS and the new tilt/articulating hybrid monitor. Let’s dive a little deeper into the features of the A7R V:

The A7R V side view – the new 3.2″ hybrid display makes the camera a little thicker Here are the main specs of the A7R V: 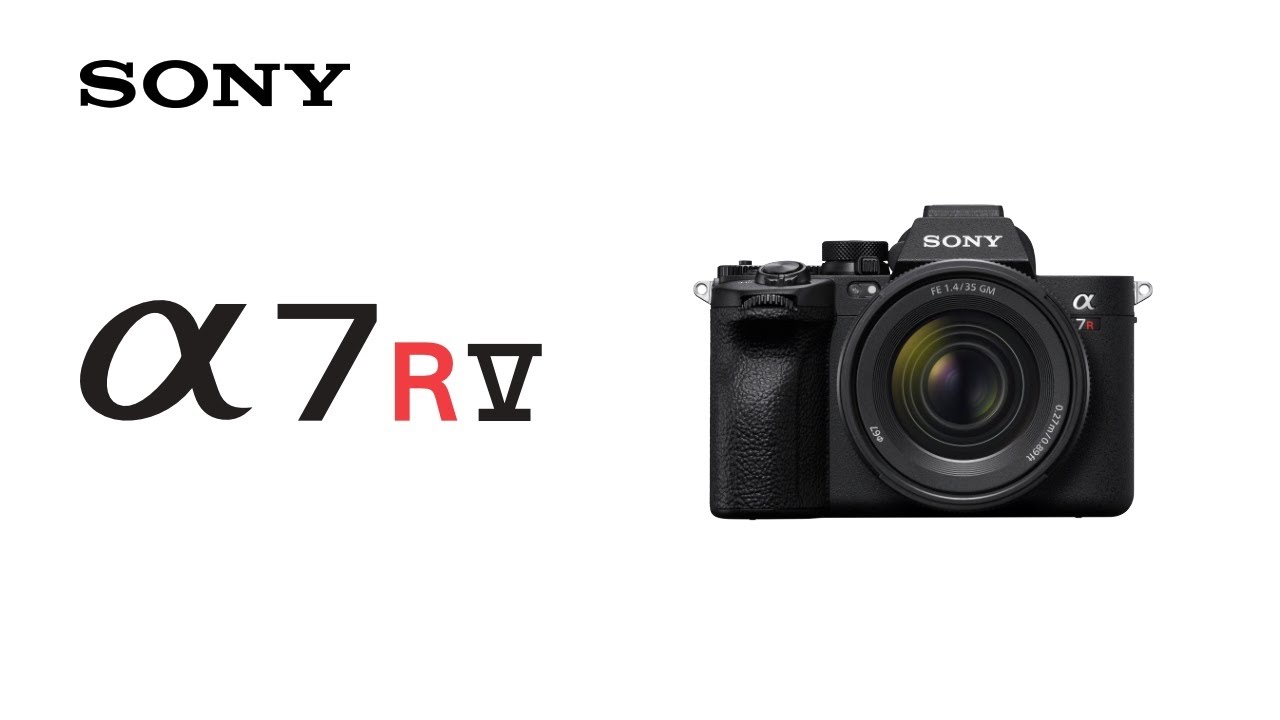 There are already quite a few first hands-ons with the new A7R V – here are a few of them: 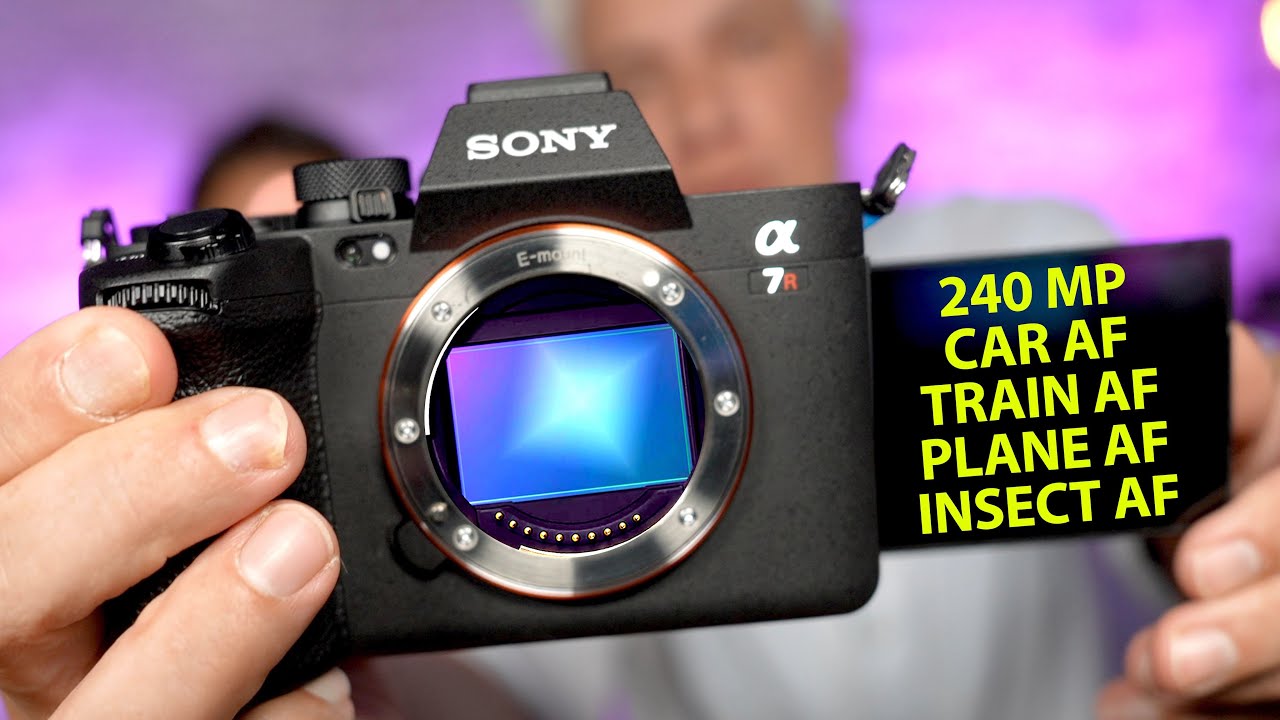 Gerald Undone look at the video features of the A7R V 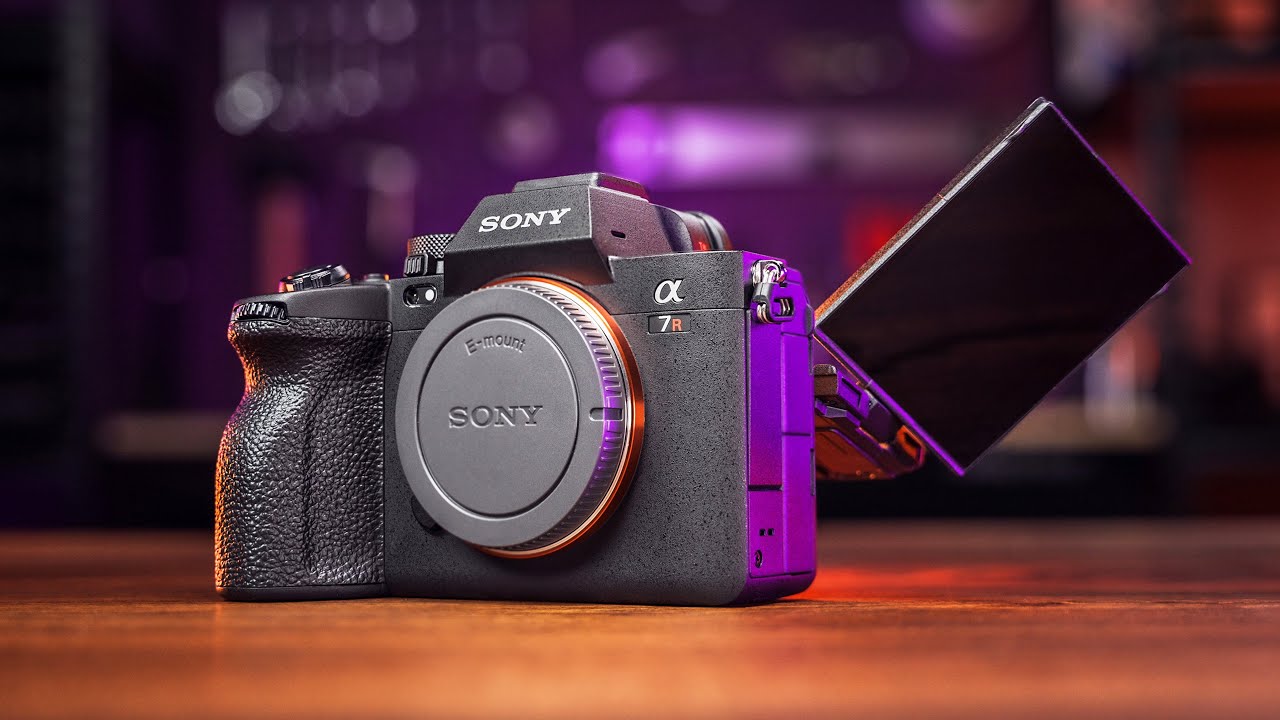 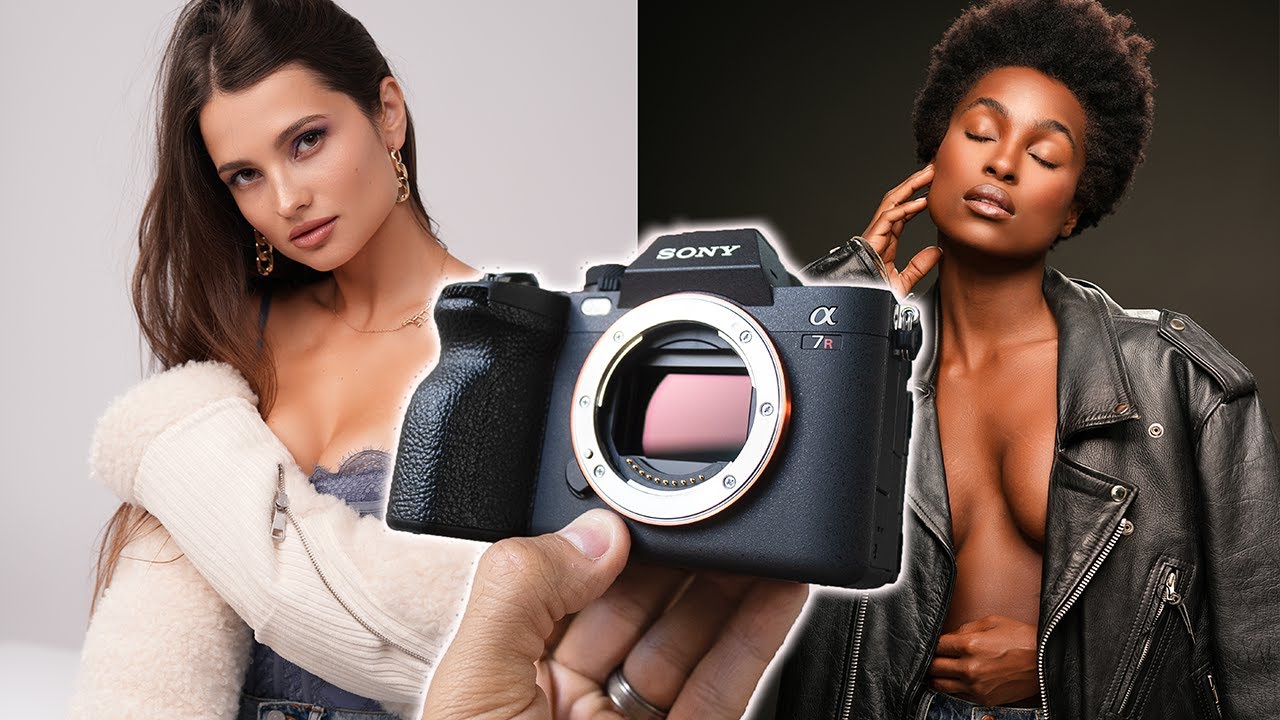 Chris and Jordan playing with the new Sony A7R V 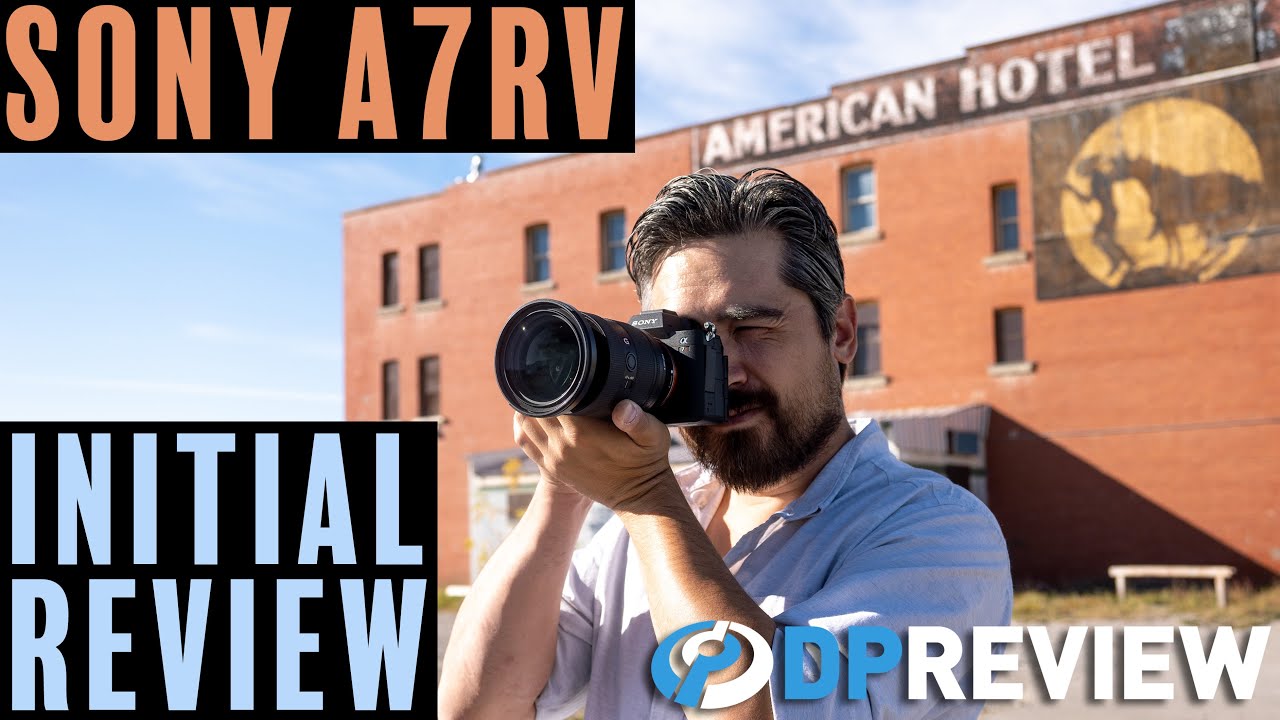 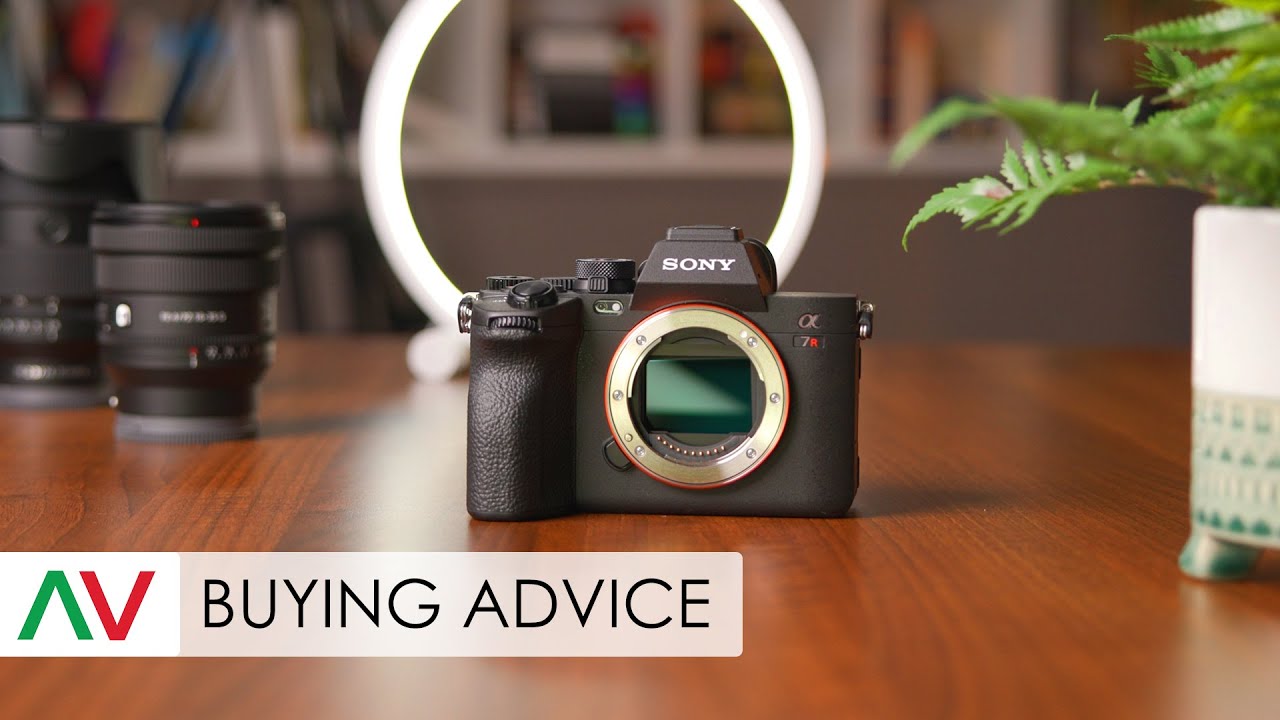 Dan Watson and his partner testing the A7R V 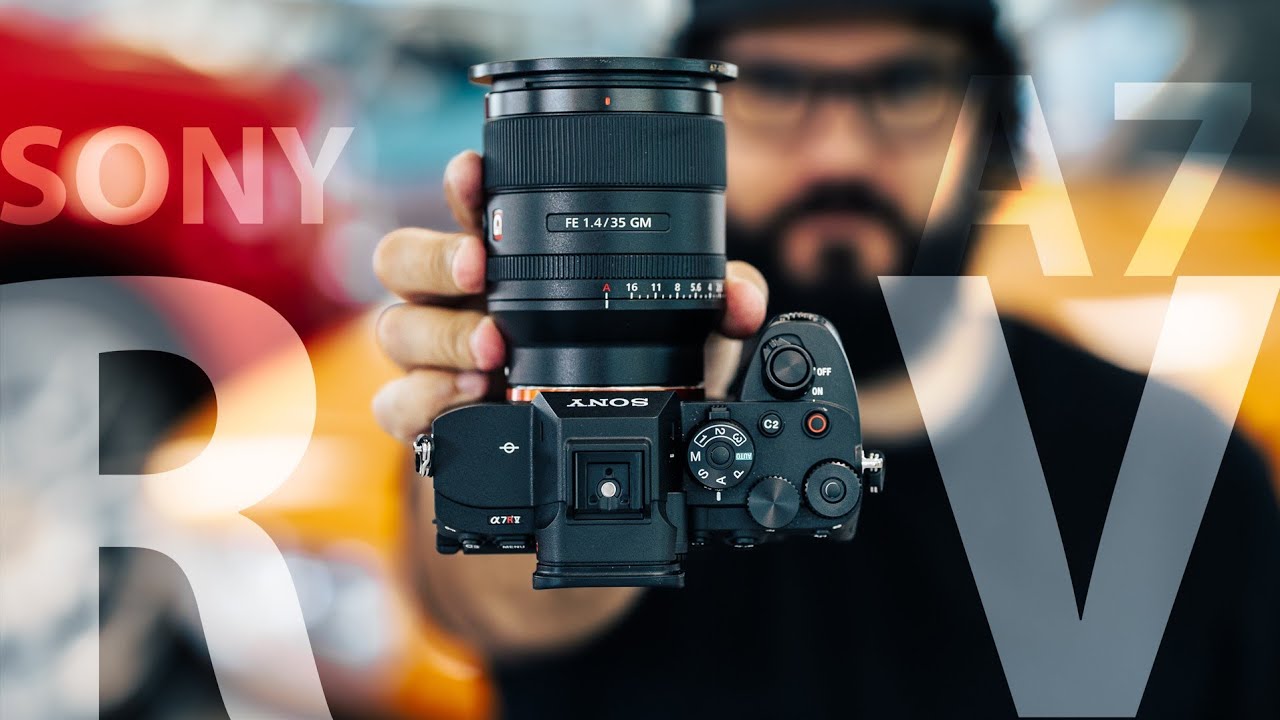 Sony ambassador Mark Galer with his take on the A7R V 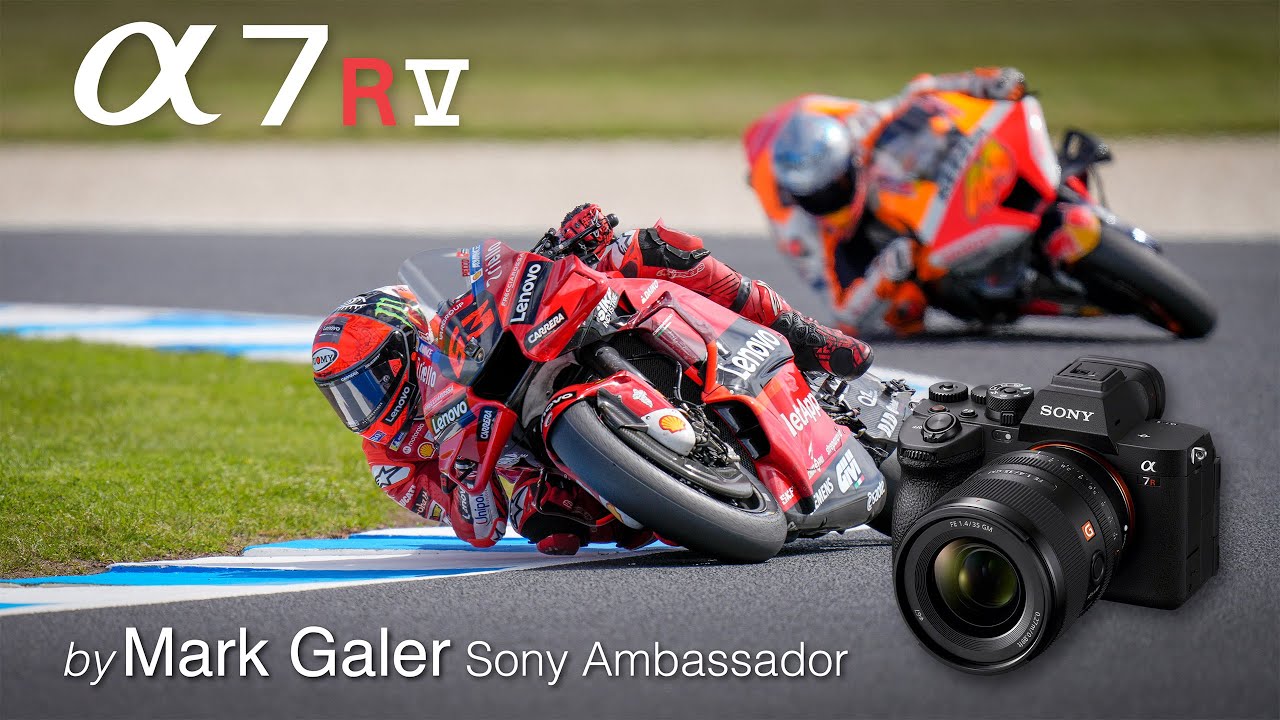