Sony announced earlier today the updated second generation of its flagship professional sports camera the A9. The new version was announced to address a number of issues with the design and operation of the original camera and present an answer to any future Canon and Nikon pro bodies that will be announced soon. just before the 2020 Tokyo Olympics next year.

The original A9 was already a fantastic sports camera with an industry-leading AF system (which only recently received more updates), 20 frames per second shooting and a no blackout EVF plus many other advanced features. For the most part, all of these stays about the same including the same 24MP sensor (unlike some rumors claiming a new 36MP sensor is on the way), but there are a number of new features that are more incremental with the new camera. So what did change with the new updated A9 II version? Here are some of the main changes:

We have to say that both the A9 II and the A7R IV that was announced just a few months back and is now reaching stores feel more like a 3.5 generation rather than a full-on 4’th generation cameras from Sony. For the most part, we are still waiting for the big video features (10bit, 4K 60p and above, new codec) as well as some more basic usability changes like new monitors and a deep change to the company’s menu system as well as much closer and simpler smartphone integration. At least for some of those, we will probably have to wait for 2020 at the earliest. 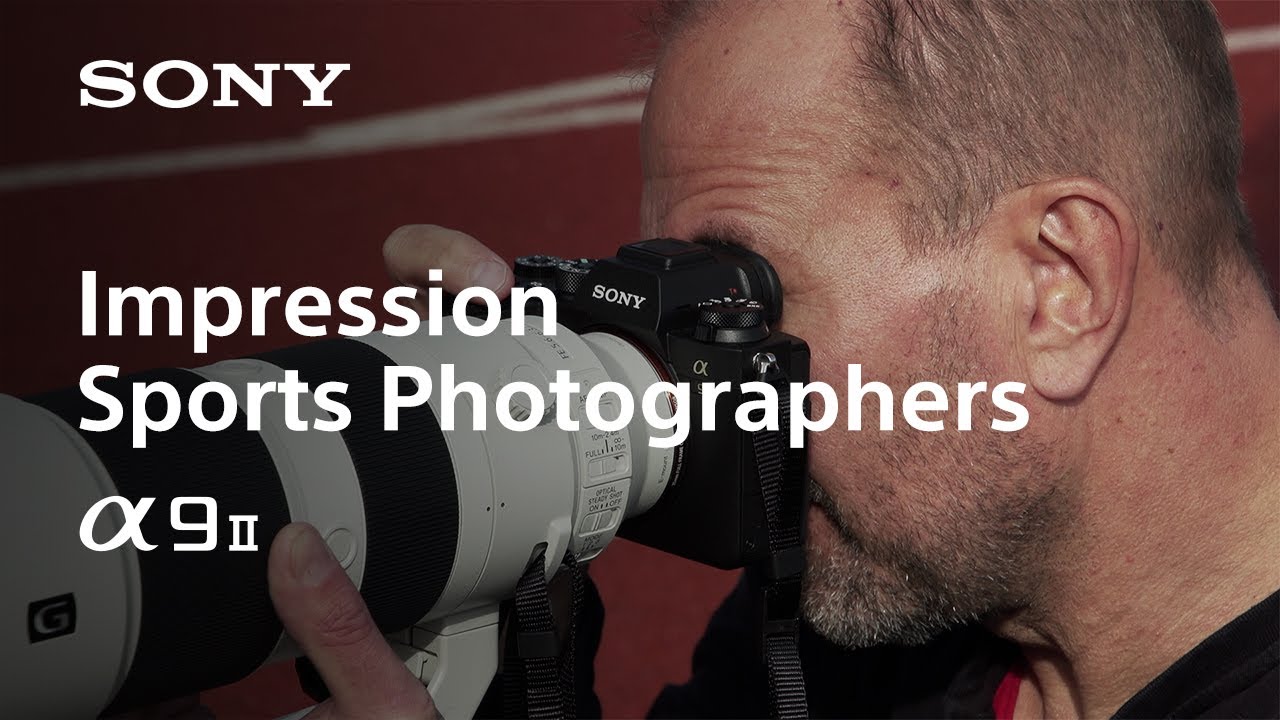 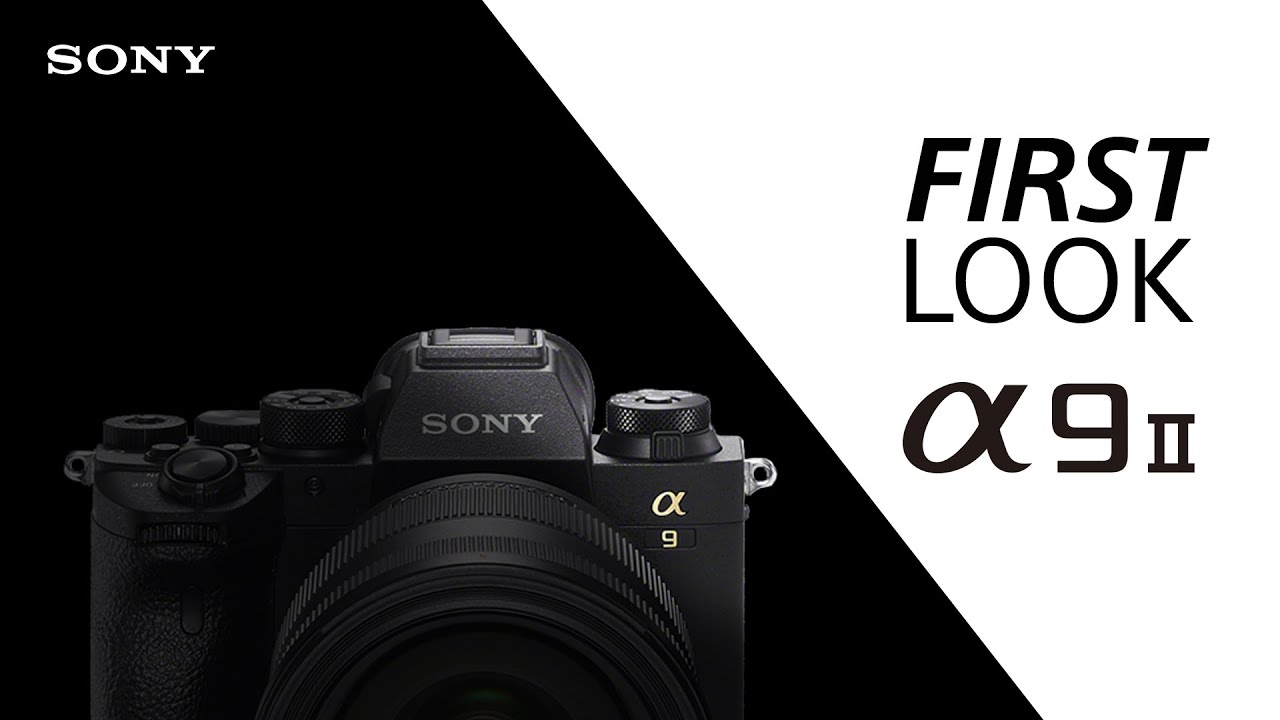 Tony Northrop on the A9 II 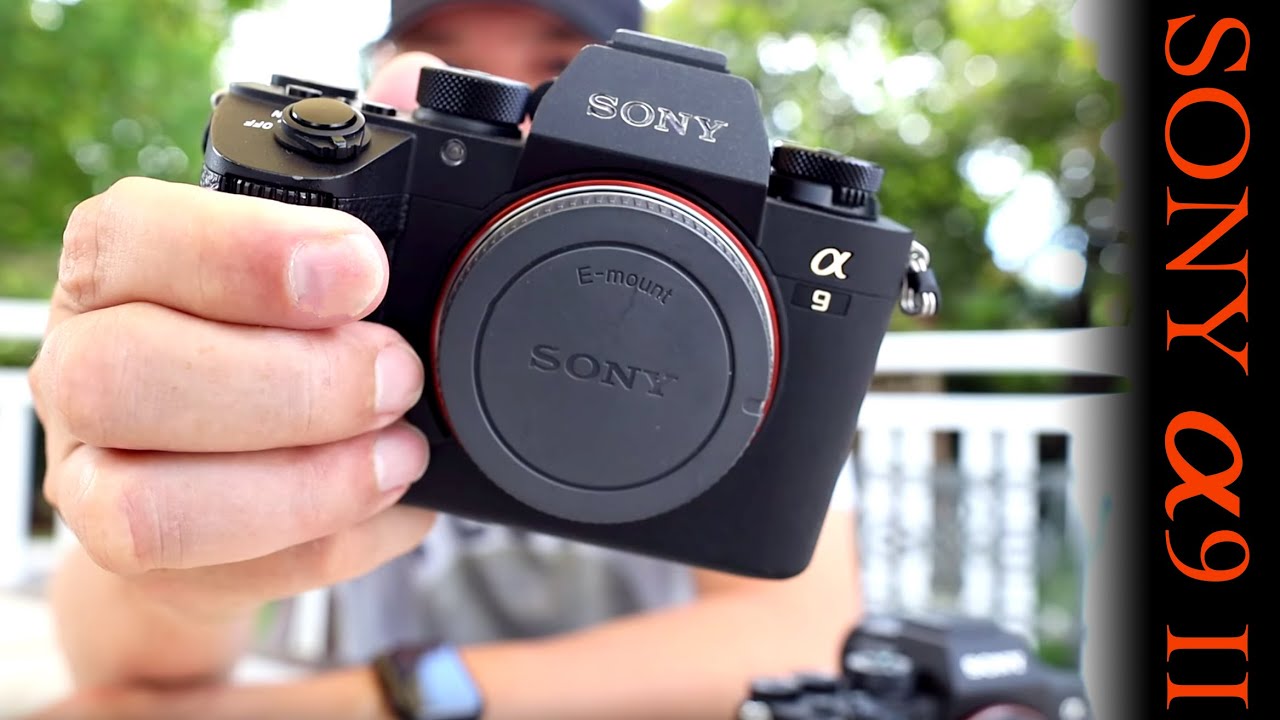 The new A9 II will be available November for $4500. The original a9 will continue to be sold for the time being at a reduced cost.