A very interesting announcement came from Sony today, and from the sound of it, this new piece of G Master glass is quite an innovative 50mm lens. The most interesting aspect of Sony’s 60th E-mount lens – the FE 50mm F1.2 GM is how small this lens is. It is about the same size and exact same weight as the Sony 50mm f1. 4.

When presenting the new 50mm GM lens at the press event, Sony talked about the challenges of creating a good AF f1. 2 is hard, especially while keeping it small. This new lens is half a stop brighter than Sony’s f1. 4. Usually, the faster the lens, the bigger the front element needs to be, but that has negative effects on AF speed.

Sony promises that because of its smaller elements and the four XD (extreme dynamic) Linear Motors, this new lens will offer faster, more precise, and quieter AF and tracking. This new Sony glass features the latest optics that are said to allow the lens to produce high resolution across the entire image even wide open at f1.2.  Sony’s Nano AR Coating II helps effectively minimize reflections within the lens to prevent flare and ghosting.

The FE 50mm F1.2 GM provides clean bokeh at its biggest F1.2 aperture that gives a greater dimensional look to your images. The newly implemented optical design with an 11-blade circular aperture minimizes spherical aberration, so that the lens may achieve smooth, deep bokeh both in the foreground and the background.

The design of the new FE 50mm F1.2 GM combines easy operation with professional control, offering professional content creators ease of use and functions such as a Linear Response MF (Manual Focus), aperture ring with a de-click mechanism, focus mode switch, and two customizable focus hold buttons.  The FE 50mm F1.2 GM is also dust and moisture resistant, as well as having a special coating that helps clean the front element.

Here are the main specs of the new lens Hand on Reviews/Previews from across the web

There are already several lens previews, reviews, and hands-on videos published online and we bring you a few of them below. 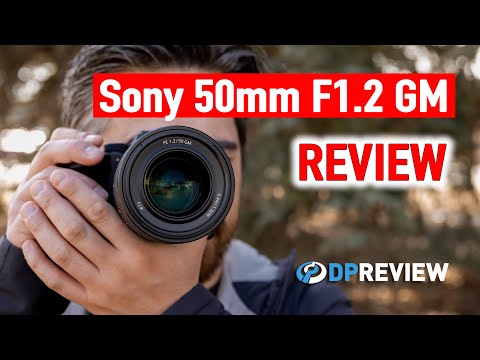 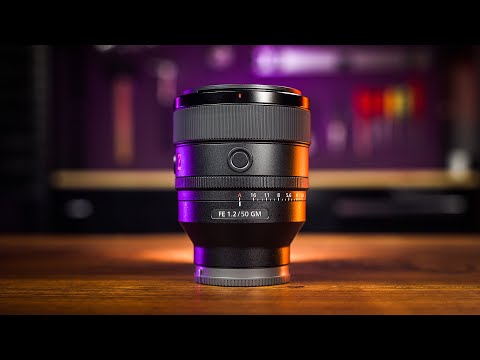 Manny Ortiz on the new lens 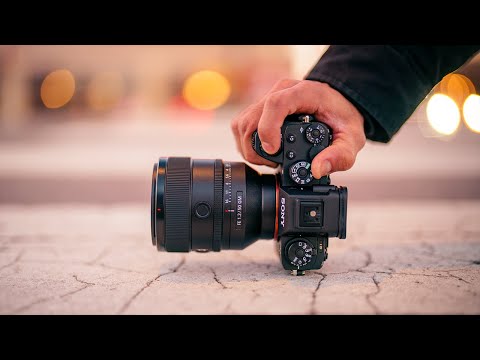 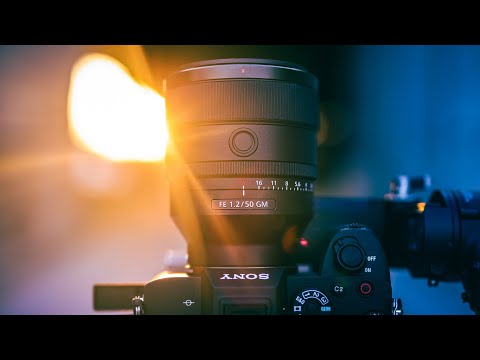