Despite not releasing any new APS-C cameras for some time now, Sony decided to release three compact, light, and relatively affordable wide-angle lenses for crop cameras. We can only hope that just like Canon and Fujifilm – a higher-end new APS-C camera will follow along.

The first lens in the trio is a very compact ultra-wide-angle zoom lens – the 10-20mm F4 PZ. This lens will sit alongside the stabilized (and more expensive) Sony E 10-18mm f/4 OSS lens adding a power zoom option to the mix for those looking for a more video-oriented lens (this can be controlled from the lens ring, side switch or supported cameras or remotes). The second lens on our list is an ultra-wide-angle fast prime lens – the Sony E 11mm f/1.8. This is a lower-cost non-G lens unlike the two other lenses announced today. The third and final lens is the wide-angle E 15mm F1.4 G – another G series lens with an aperture ring, de-click switch alongside the AF/MF switch, and focus hold button. All three lenses are expected to be available starting July 2022 for the following prices:

Videos and reviews from across the web

There are already a small number of hands-on videos from across the web featuring the 3 new lenses and we collected some of them for your viewing pleasure below: 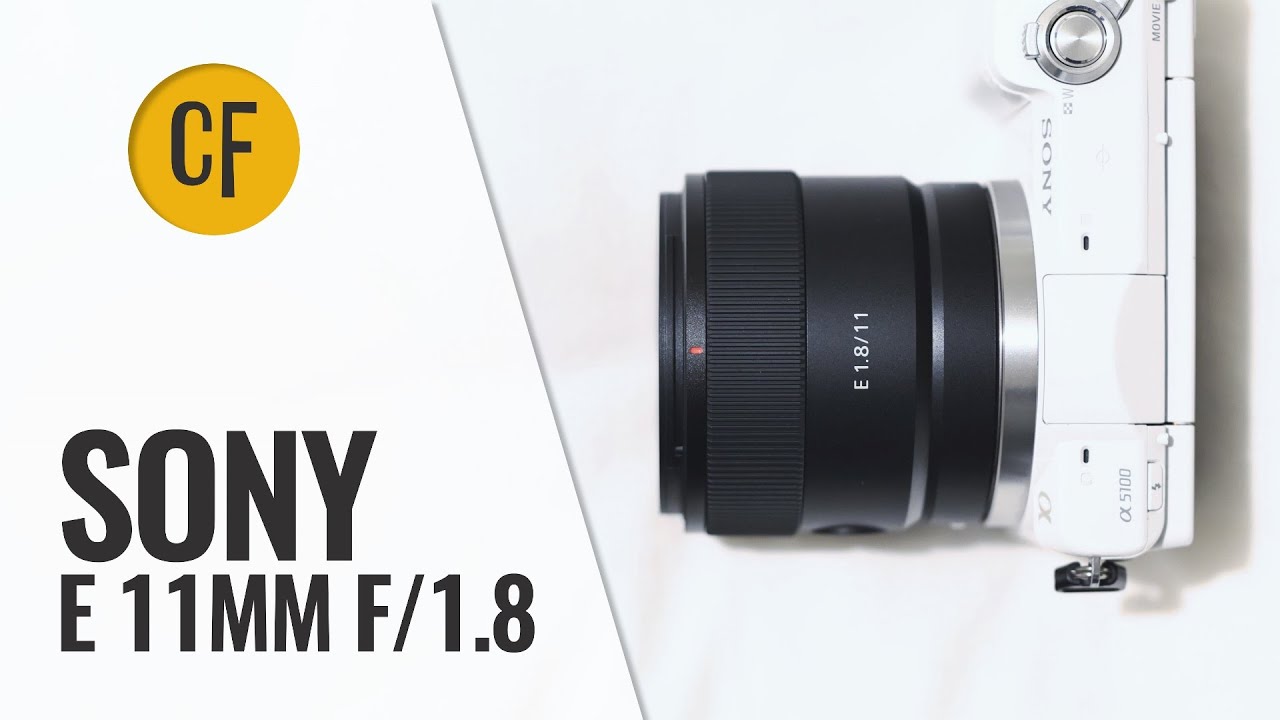 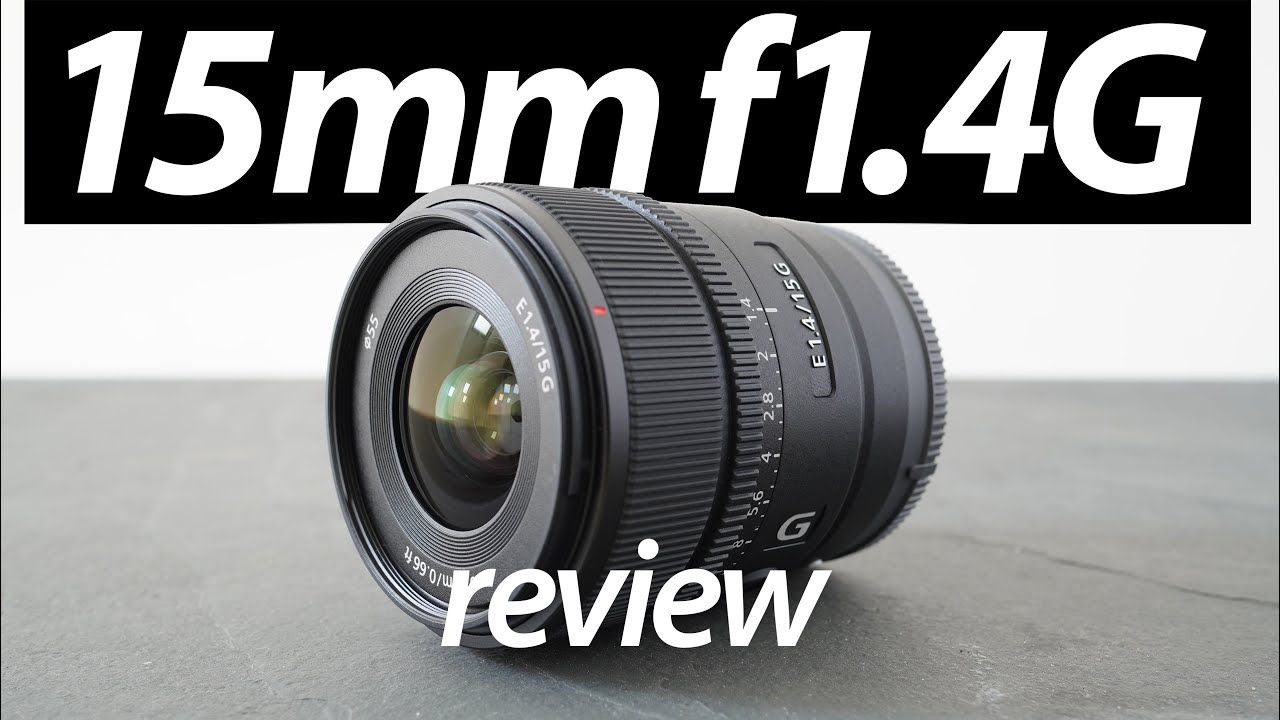 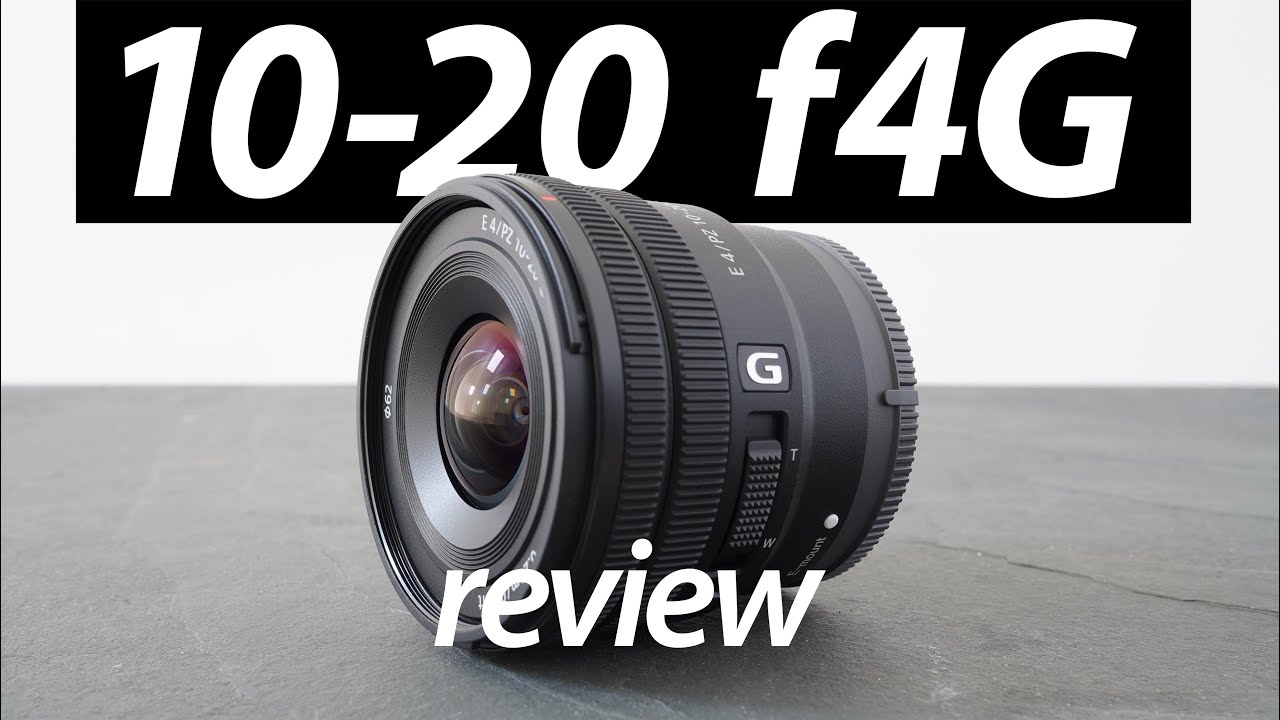 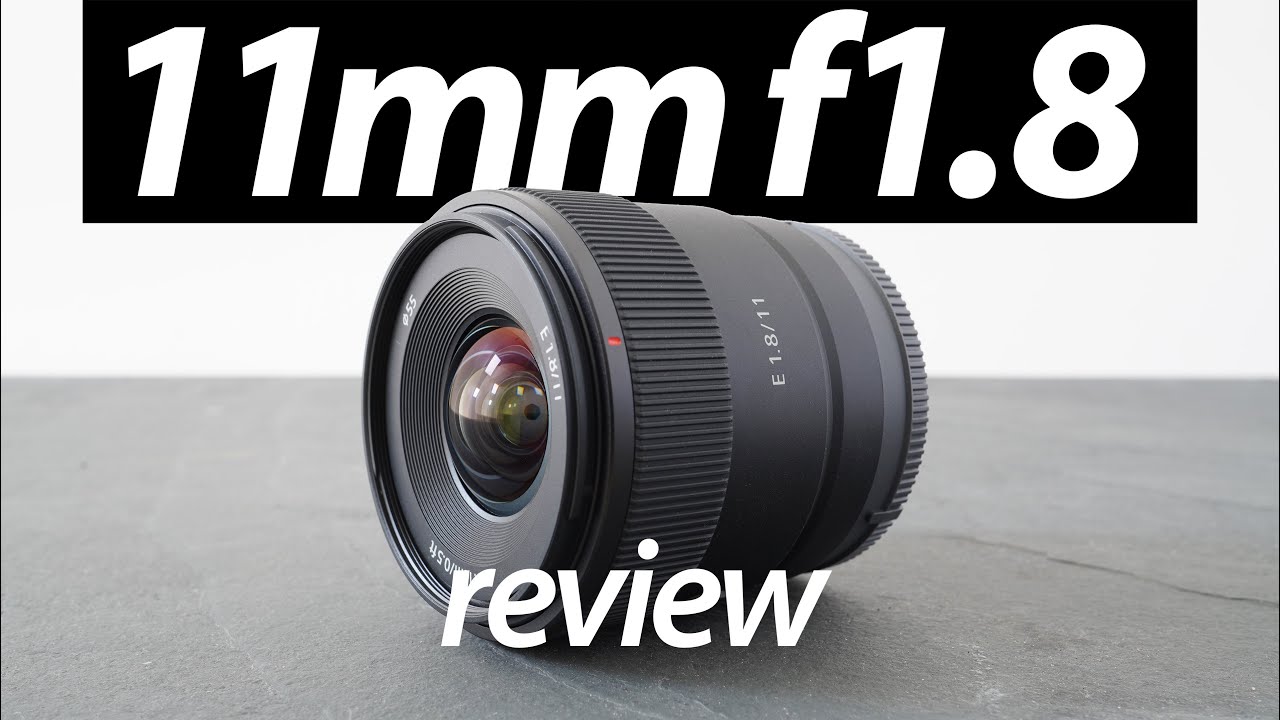 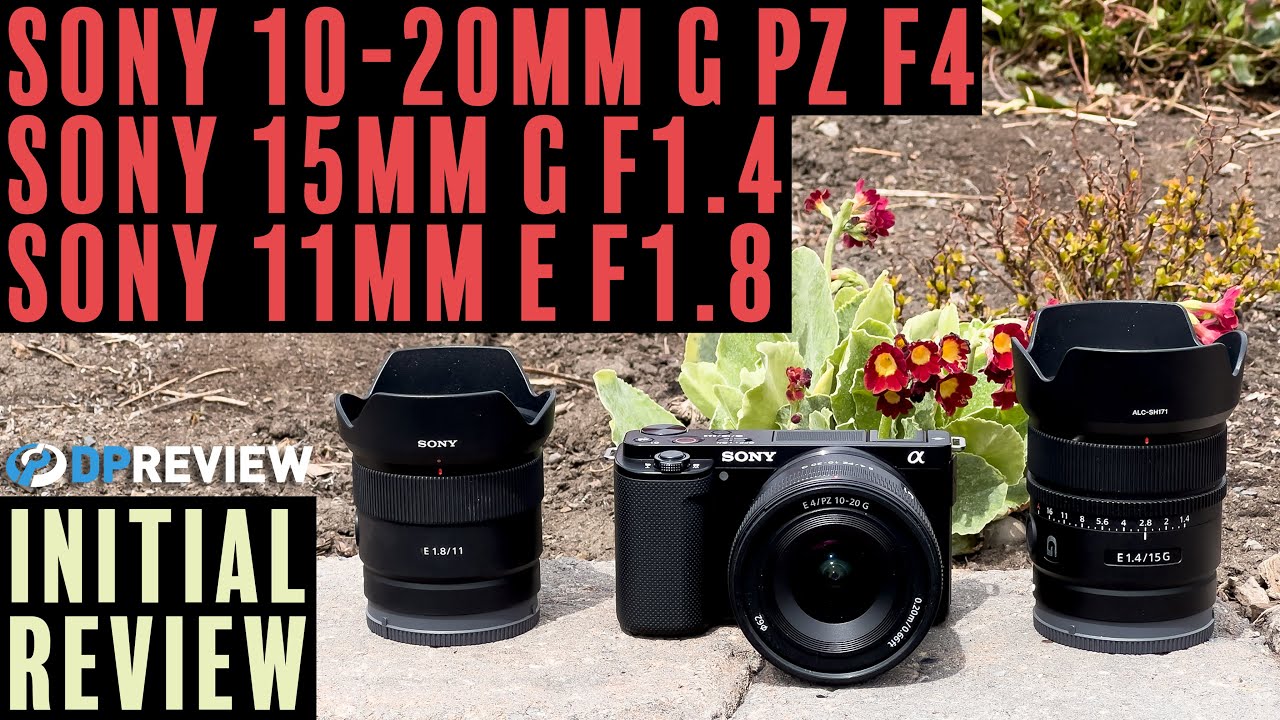 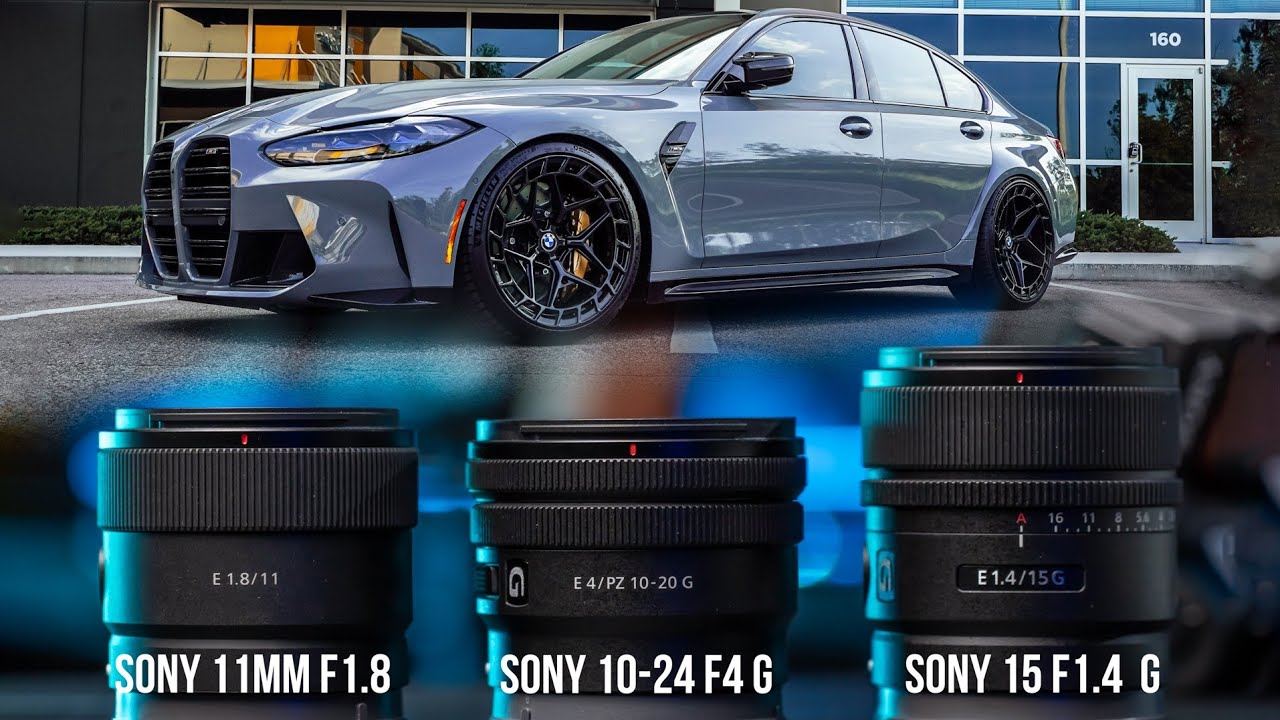 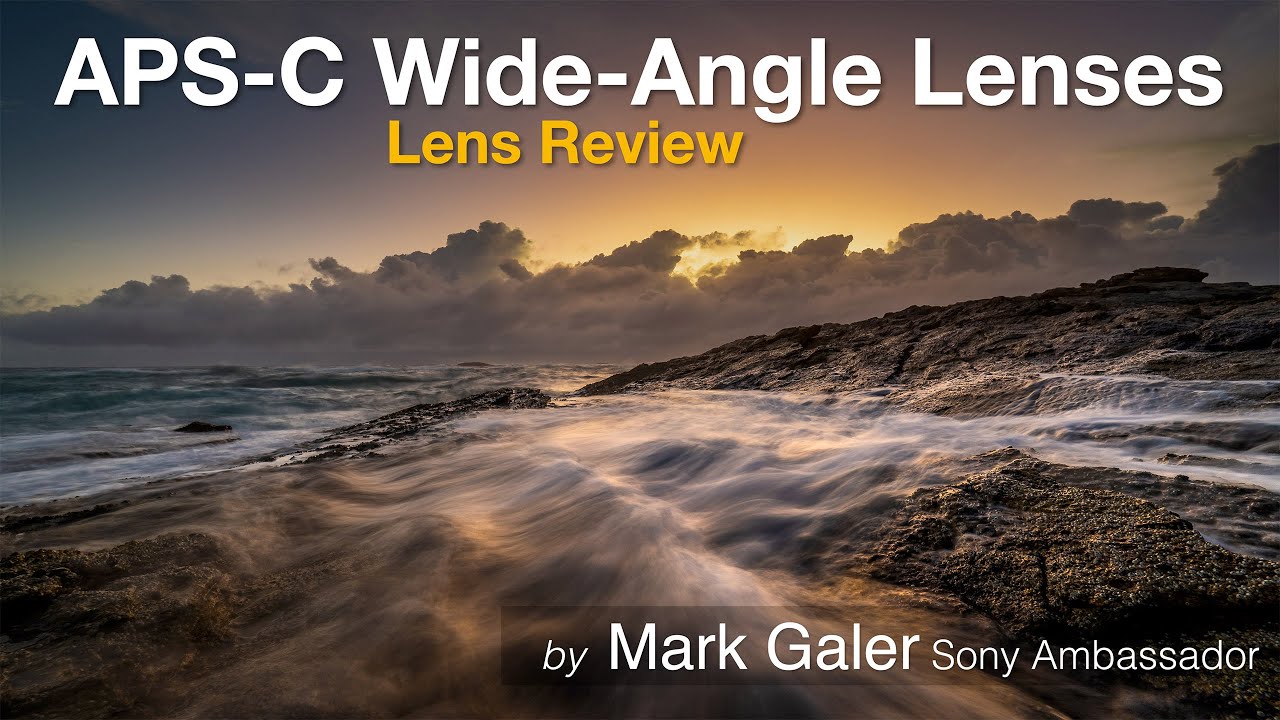