There was a lot of information around about Sony’s press event today and indeed the company did not disappoint and released two very interesting products. The A7R III isn’t a huge game changer like the A9 was but it is a very interesting refinement to an already very capable (and very popular) professional camera from Sony.

Above is a video Tony and Chelsea Northrup recorded (very late at night apparently) in NY just before Sony full A7R III release event talking about some of the futures this camera has. Here are some of the specs of the new Alpha A7R III and some explanations on what is new:

The A7R III rear view with the dual card slot 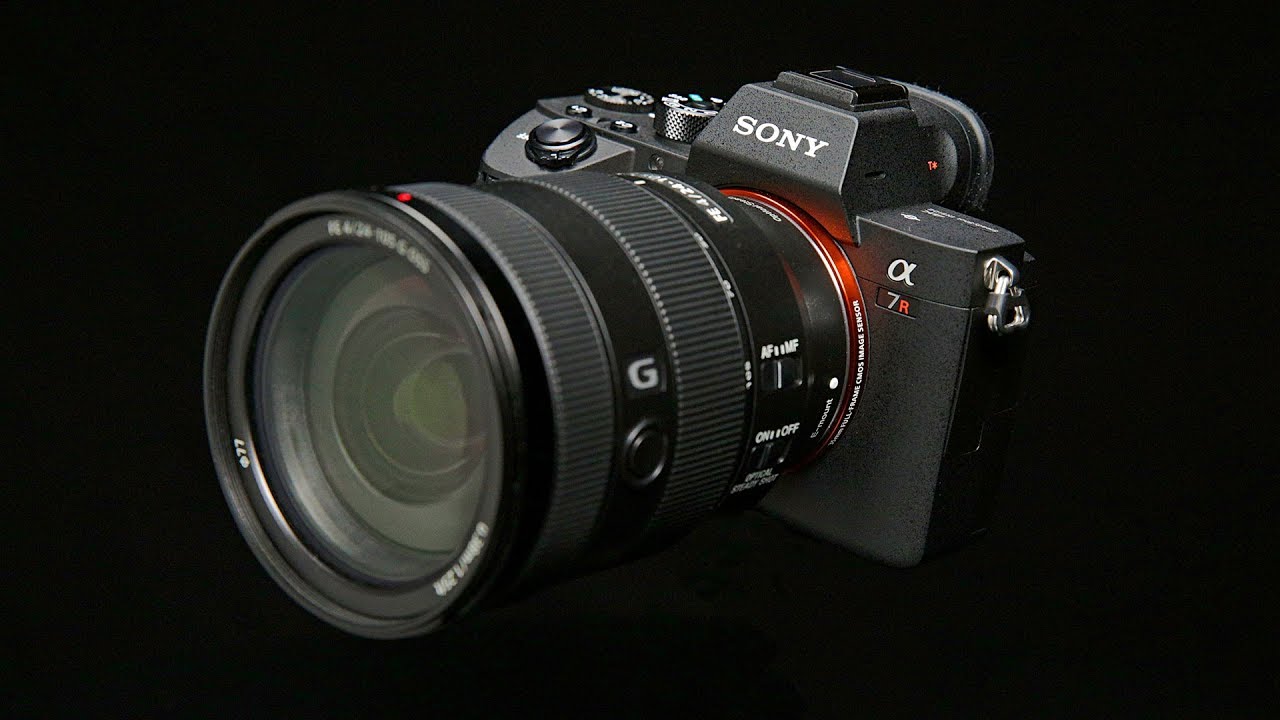