At NAB 2018 which opened today, Sony had announced what might be the leading candidate for the major flop of the show – an updated version of their 2015 FS5 video camera with what seems to be not much more than a firmware update.

We normally consider Sony to be a big innovator. That is true for stills and video and for the most part the company earned this title rightfully. However, this time around it seems that something had gone really wrong. The company announced the second version of the camera which – at least from what we can understand at this point (just listen to the Sony rep on the video above talking to Matt Allard from Newsshooter) doesn’t do much more than update things which a simple firmware update to their existing model would have done. 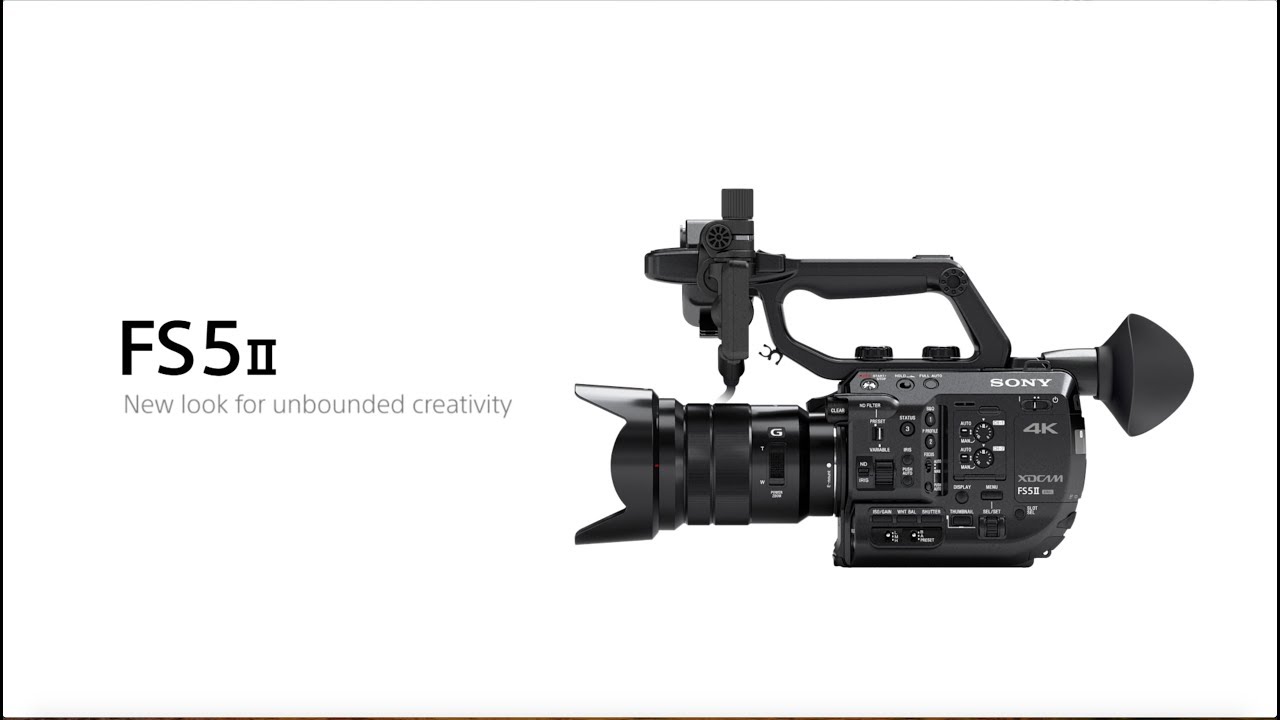 The sensor on the FS5 II is the same as the original model, the processor and more or less the whole body (apart from the FS5 II name and maybe the color) the total weight is also the same (still very lightweight – around 0.8kg or 1.7lbs). Truly bizarre.

Anyway here is what is changed according to Sony:

We can only hope that this is a one-time thing with Sony and with future announcements we will see true innovation both in hardware and in software like we have seen in the past from the company with other model releases. 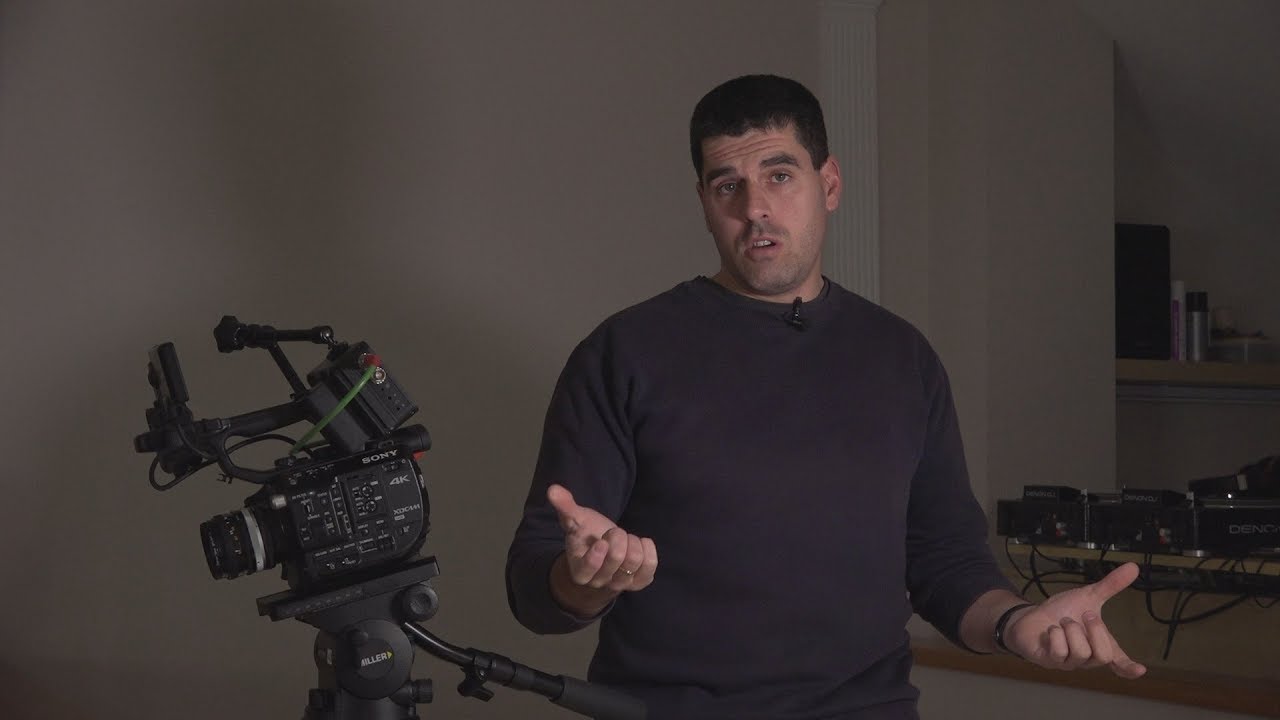 Stay tuned for more (hopefully real) innovation coming to you from NAB 2018 in the next few days and as always, if you don’t want to miss any new photography product be sure to check out our product photography section on our photo gear channel.