Earlier today Sony unveiled its most secret camera in recent years – the Sony Alpha 1 a new high-end model that will sit above the current A7 and A9 lines and bring  8K recording as well as very advanced still capabilities, improved AF, and much more and will serve as Sony’s new flagship model.

This is one of the first times that we can remember that Sony was able to keep such a big announcement secret. Although rumors have circulated for quite some time we didn’t see actual specs or any images of the new camera prior to the launch day.

We have been talking to Sony ourselves just last week and from what we understand just a few key company employees outside Japan knew what this new camera is.

This goes to show that when a company like Sony really wants, it can certainly prevent leaks.

No leaks – the new flagship Alpha 1 What’s New with the Alpha 1

It seems that the best way to think about the new Alpha 1 is as a sort of a hybrid between the best features of the A7S III and those of the A9 II plus some new capabilities that did not exist in any Sony camera until today (not even the Venice/FX9 for that matter).

At the heart of this model is a brand new sensor with a 50.1MP resolution, not quite as high as the 60MP+ of the A7R IV but way over the 12MP of the A7S III. This means that the new camera can not only shoot 8K but also shoot in APS-C mode (something that the A7S III can’t do because of its low resolution) and of course can be used for high resolution still as well.

What is truly amazing is that as a stills camera it can shoot up to 30fps at 50MP and that the 9.44 million-dot EVF can stay blackout-free (like the A9 II) but at this high resolution and ultra-fast speed (all due to the upgraded BIONZ XR processor).

The most advanced Sony sensor to date 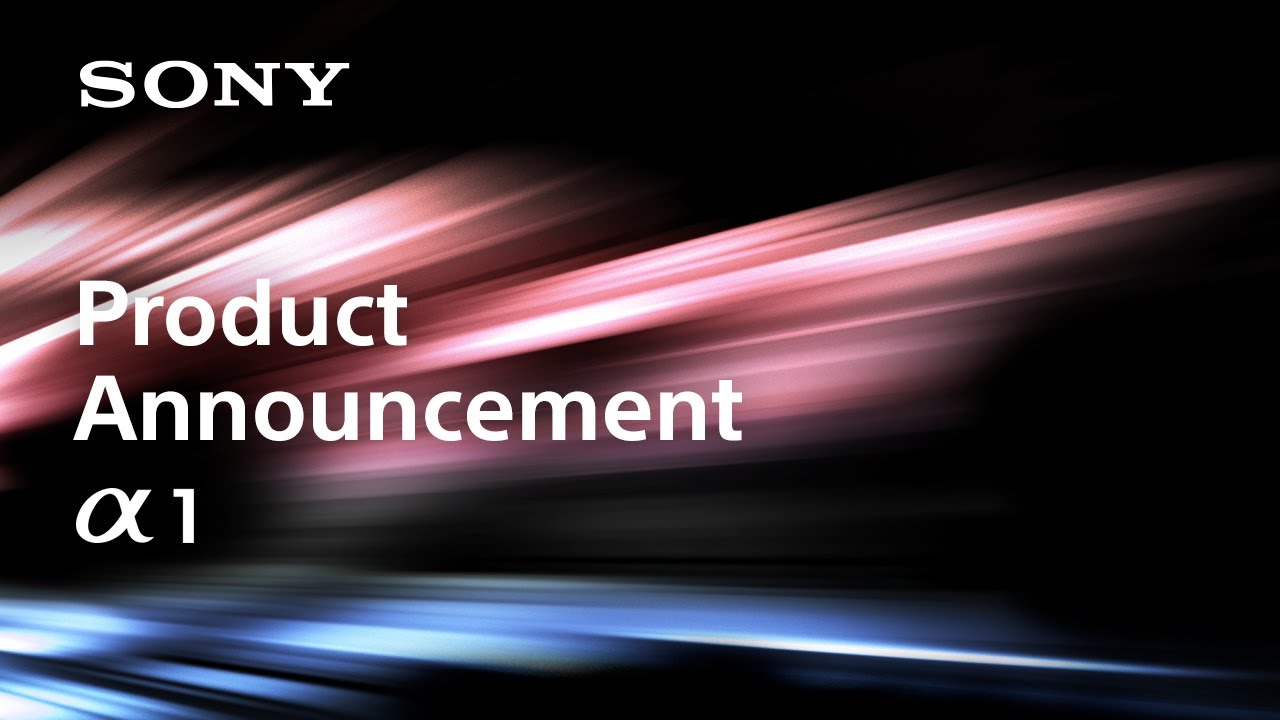 The new Sony’s Alpha 1 will ship in March 2021 and will sell for around $6500 making it the most expensive mirrorless Sony camera ever. Although no hand on of this camera are available at the moment for press members, Sony released several videos shot with the camera, and here they are. 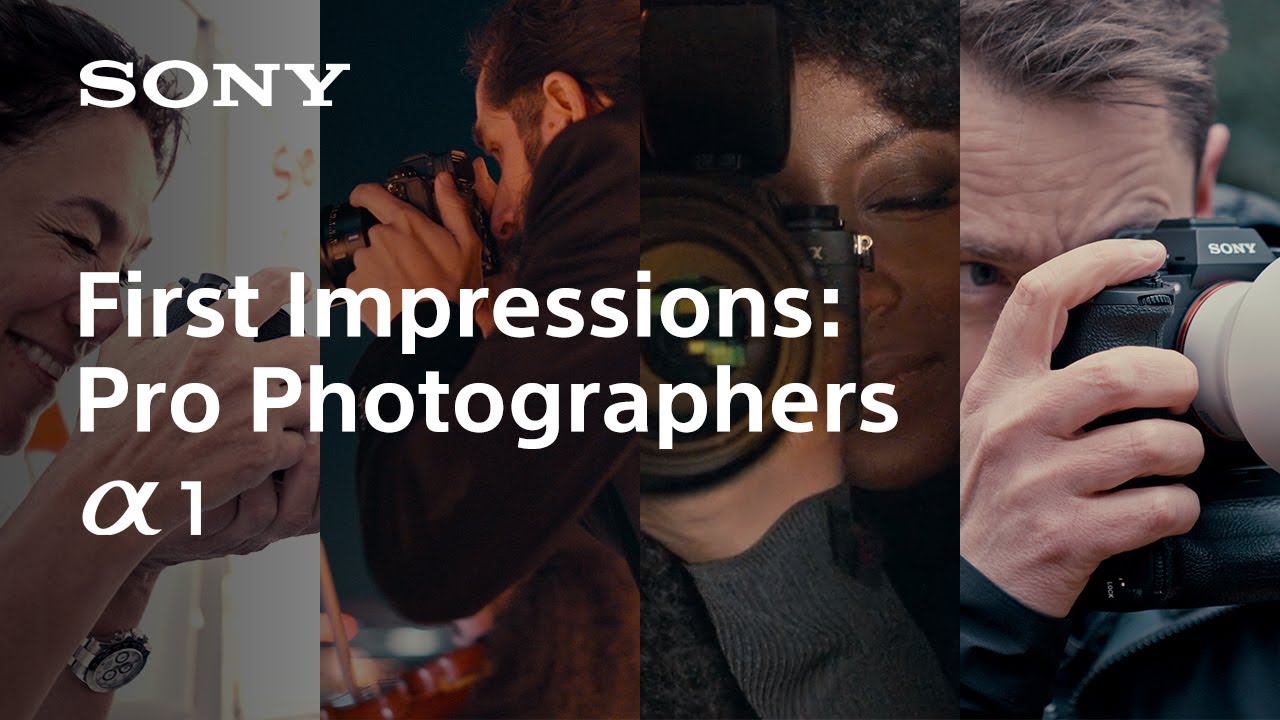 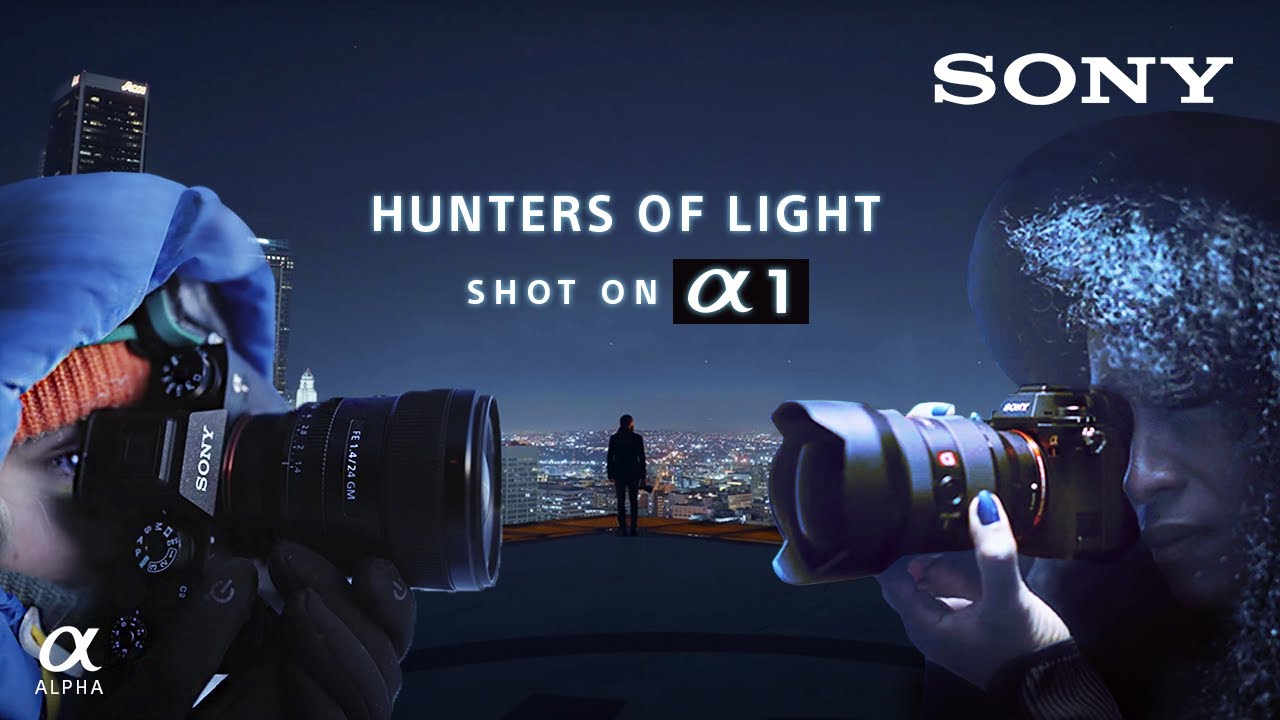 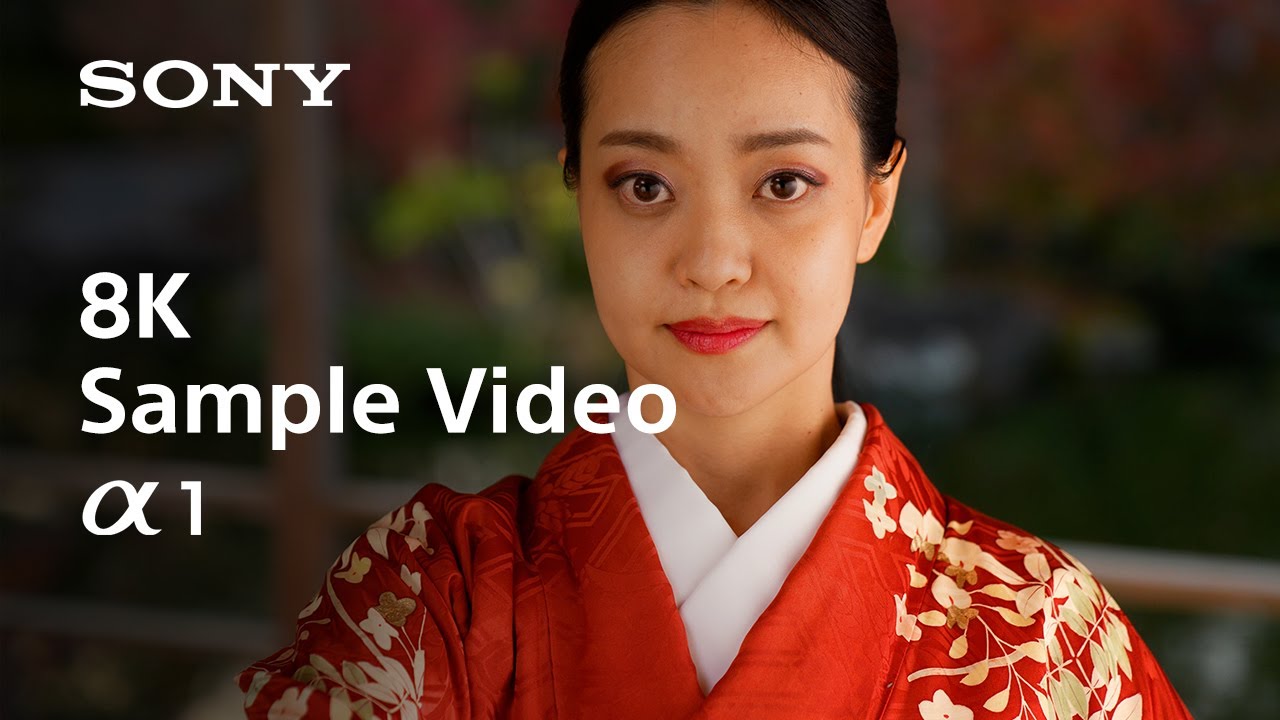 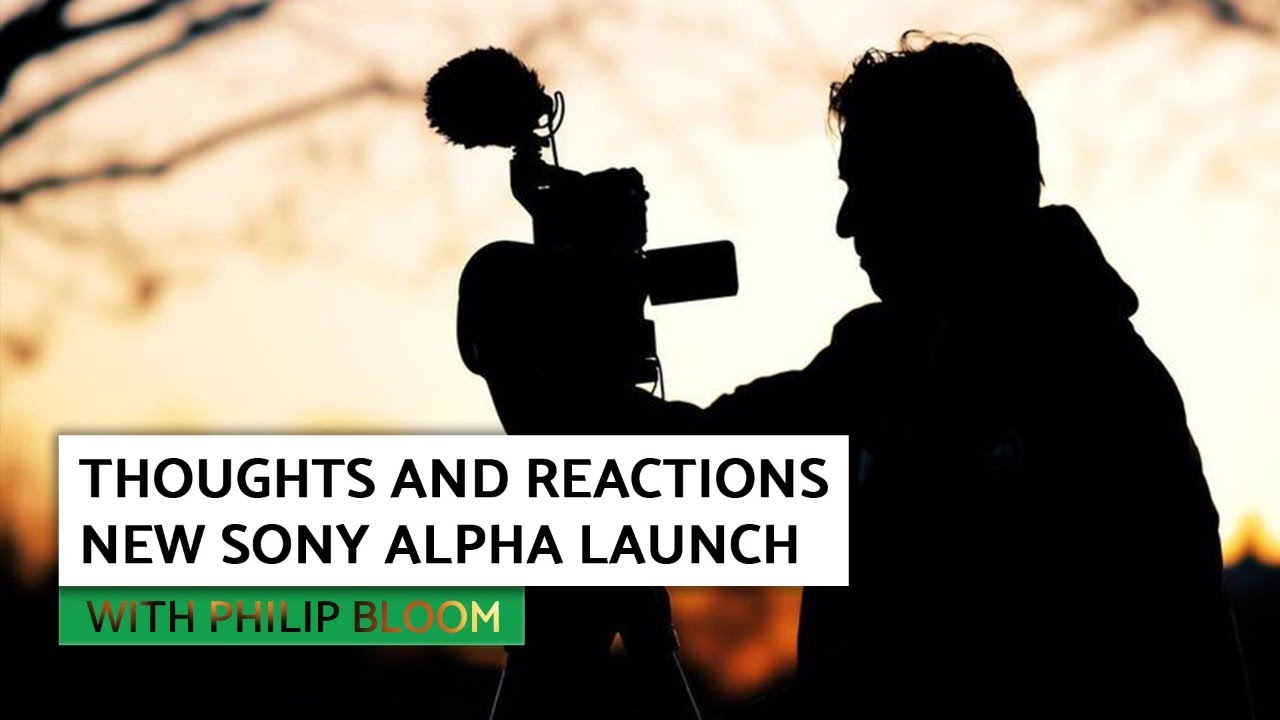 Sony also announced a very interesting advanced “PRO” smartphone which doubles as a monitor with a micro HDMI connector. This new Xperia PRO got its first hands-on from the good people at B&H (see below).

B&H hands-on with the Xperia PRO 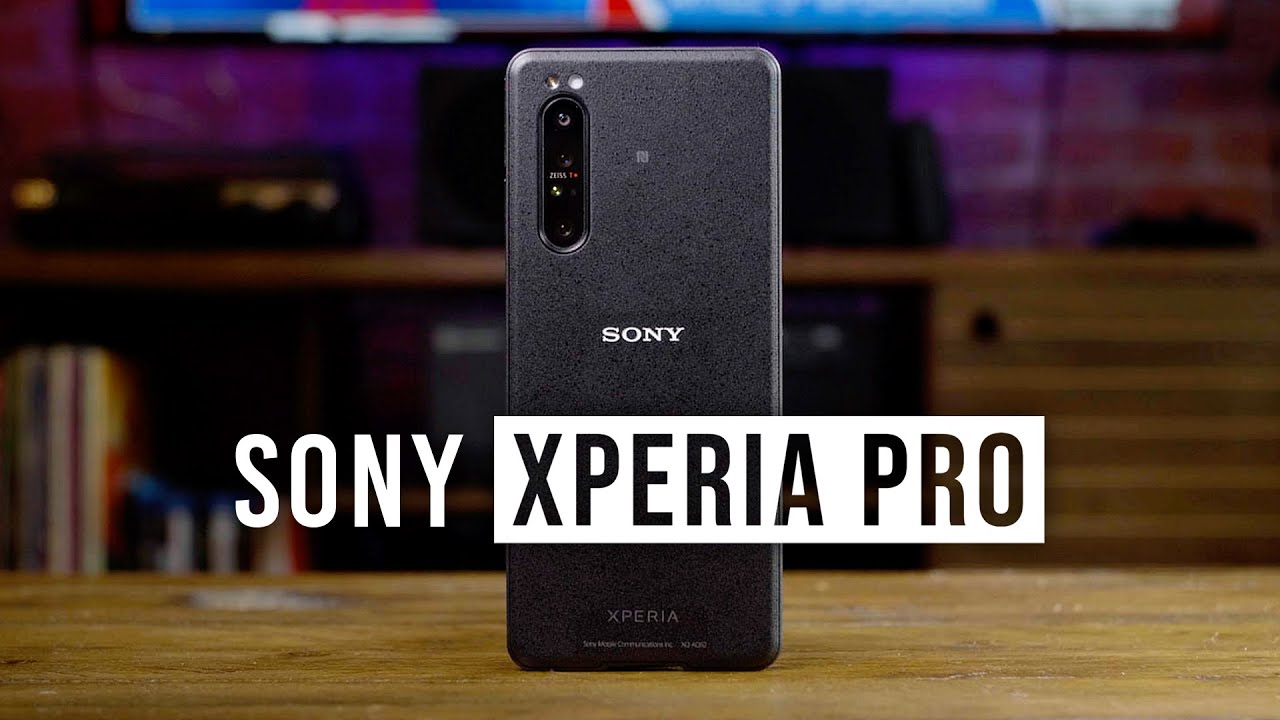