On this interesting video director Rubidium Wu (from crimsonengine) takes a look at one of the lighting techniques employed by legendary cinematographer Roger Deakins called Cove lighting.

Roger Deakins is one of the most critically acclaimed directors of photography of the past few decades with movies such as The Big Lebowski, A Beautiful Mind, Skyfall and more recently Blade Runner 2049 (for which he won an Oscar).

Deakins is not just an outstanding DP, he also loves to experiment with different lighting techniques and is very open about his techniques and is probably one of the only men of his caliber who has his own website and forum where people can come by and ask questions and he answers himself (see here for example – considering how busy his schedule is – this is truly remarkable).

In this video, Wu talks about a specific lighting technique that Deakins employed in several different films called Cove lighting. Although Deakins probably didn’t invent this method his use of it is interesting and Wu wanted to see how easy it is to recreate and use in a reall shooting scenario and the results are interesting.

The idea behind Cove lighting is to use very large surfaces from different sides (in some cases up to 180 degrees around) to light not just the actor but to get a much broader, encompassing light. This, of course, isn’t right for every scene but it can be very useful in certain situations – for example for wide shots or scenes where the actors are moving more freely around.

To recreate Deakins cove lighting, Wu takes a muslin type fabric and covered a few walls around his test scene and used four powerful intellytech Light Cannon Pro high power LEDs to light the fabric from different angles. The whole thing took only about 10 min and with a little bit of play with the angles of the LEDs (which were placed on the ground), he got some very nice wrapping light – simple and beautiful. 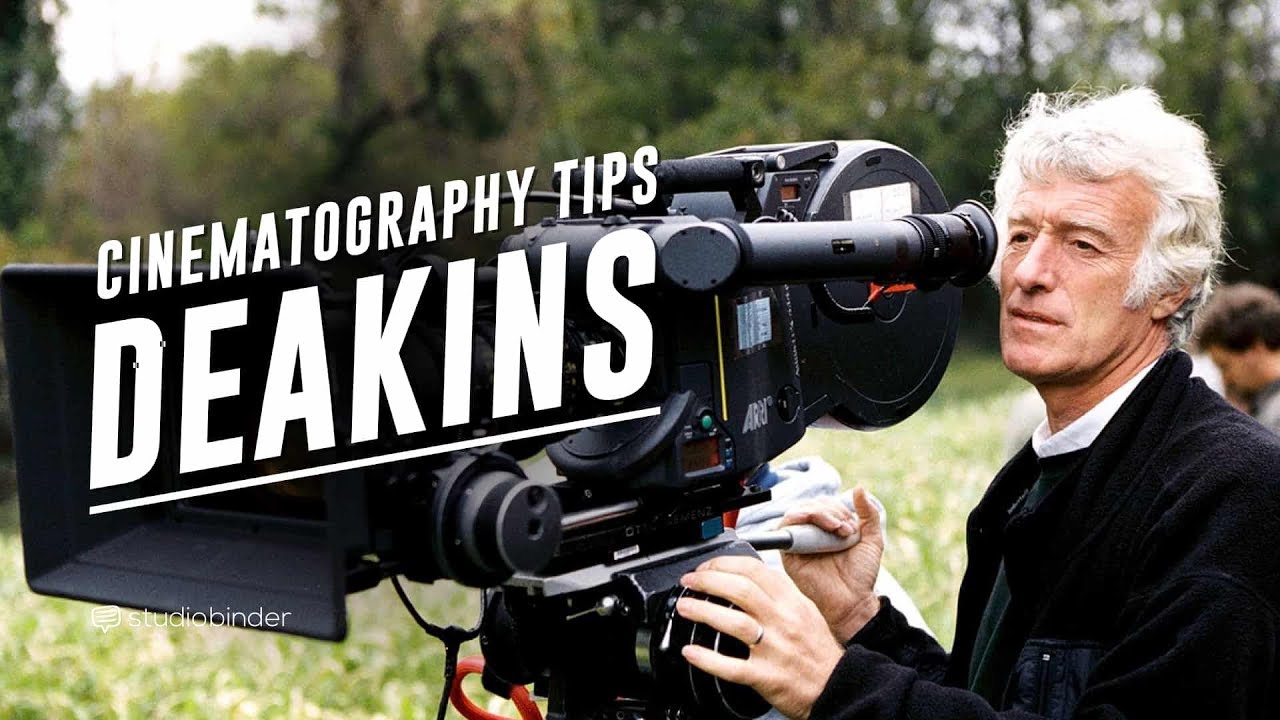 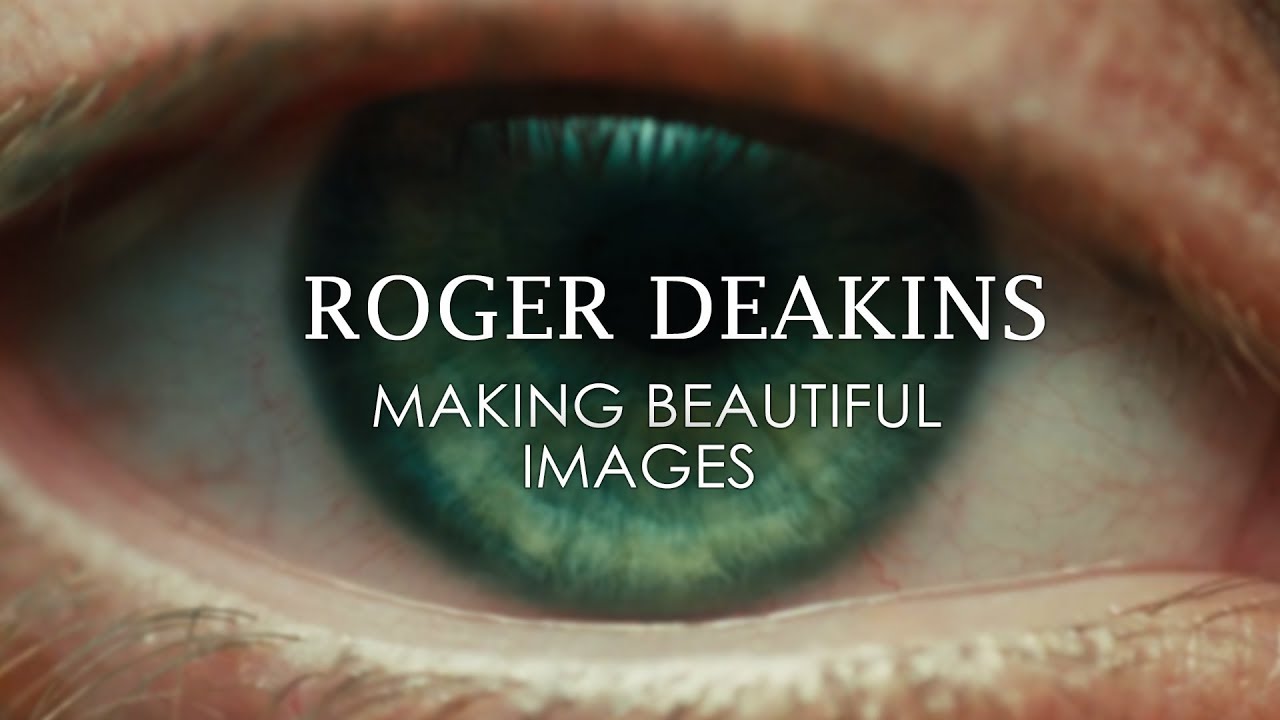 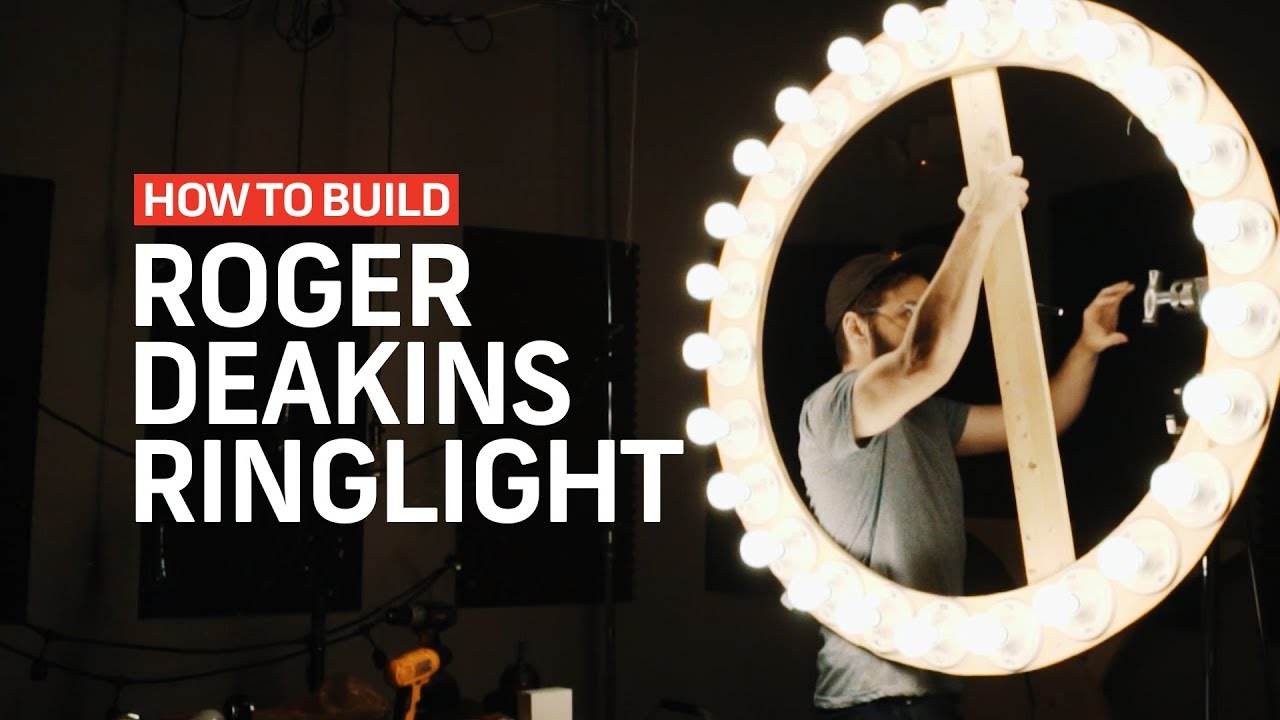 You can find lot more lighting tutorials on our photography lighting section here on LensVid.