During CineGear 2019 the guys from No Film School had a talk with Oliver Janesh Christiansen an Austrian camera operator for various broadcast TV channels. He is also the inventor of an innovative ND system that can do something we have never seen before. It can automatically keep the same exposure while smoothly changing the aperture.

According to the Cmotion Cinefade website, the system does the following:

The cmotion Cinefade system varies depth of field in a single motion picture shot at constant exposure, enabling the gradual transition between a sharp and a blurry background. This is accomplished by using the cmotion Cinefade motorized variable ND filter, which is paired to an iris motor on the lens. This enables a change in iris of up to 5 stops, while keeping the exposure on the camera`s sensor constant.

The Cinefade filter is compatible with most ARRI matte boxes (LMB5/15/25, 4×5) and is fully integrated into the cmotion cPRO system via the LBUS protocol. It is also compatible with all film and digital cameras and works with most cine lenses.

From the video above it seems that the exposure indeed stays constant from T11 down to T1.9 and this is done by only changing the iris control knob. This seems like something that can really revolutionize the work of teams on set and possibly cut time and costs. 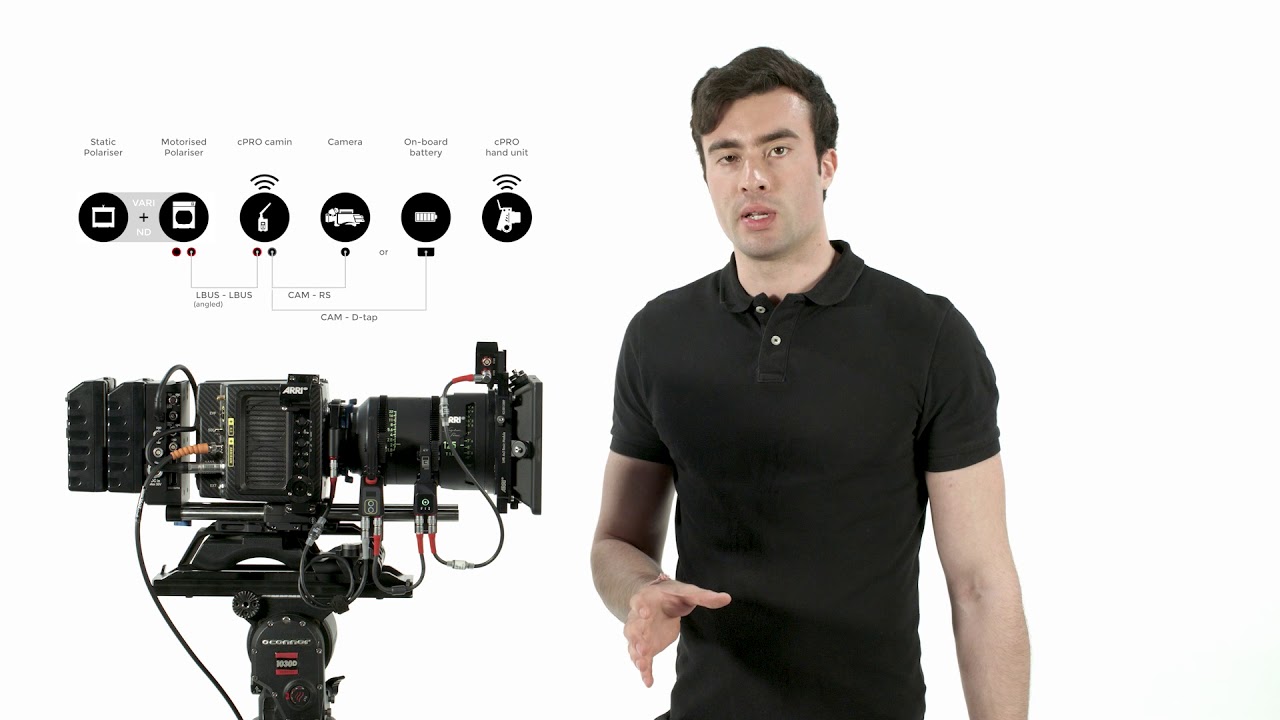 Talking about cost – this system is designed for professional work in (most probably) larger productions and a cmotion Cinefade VariND (including, static polariser, motorised polariser and cmotion Cinefade hard case) sells for around 8000 Euros (you will still need a motor for the iris and a controller which can be another 5000 Eorus or more so this system is probably going to go into renting houses and higher segments of the market). Maybe in the future, we will see more basic versions with simpler designs from other manufacturers more suitable for video work and indie shooters at more affordable prices.