Canon announced earlier today that it is working on the development of a high-end advanced mirrorless camera called the R3. This new camera will sit above the R5 (but is not going to be the top-of-the-line mirrorless which is still reserved for the future R1 based on Canon’s existing line names). Alongside the R3 Canon also announced 3 new lenses.

The new body of the R3 Canon EOS R3 – What we know

Just like it did in the past, Canon released a development announcement for a new high-end product with relatively few details. However this time we have, an image and even a video teaser which can help us draw a few more conclusions about this interesting future release by the company.

We shall start with the body and design. The R3 is the first full-body mirrorless from Canon with an interesting new cover which should be more convenient to hold but also looks a bit more modern.

If you were wondering about the name, the EOS 3 was a high-end camera that existed in the late 1990s between the EOS-5 line (which later became the 5D line) and the top of the line EOS-1 (which became the 1D-X line).

Canon did provide a few interesting details about the R3 in its press announcement – these include the following:

From these two we can also reach a few other conclusions. First, this new sensor should bring much higher shooting speeds compared to the EOS R5 but it is also faster than the EOS 1D-X III (although as we mentioned it is an R3 and Canon still has room for its true high end R1 in the future). It also means that it has the potential to reduce rolling shutter and maybe allowing working with flash with electronic shutter like Sony is offering with its A1 (although this is only speculation at this point).

At the moment there is no pricing or release date but it is more than safe to assume that the camera will be available in time for the Tokyo 2021 Olympics in July.

ProAV TV on the R3 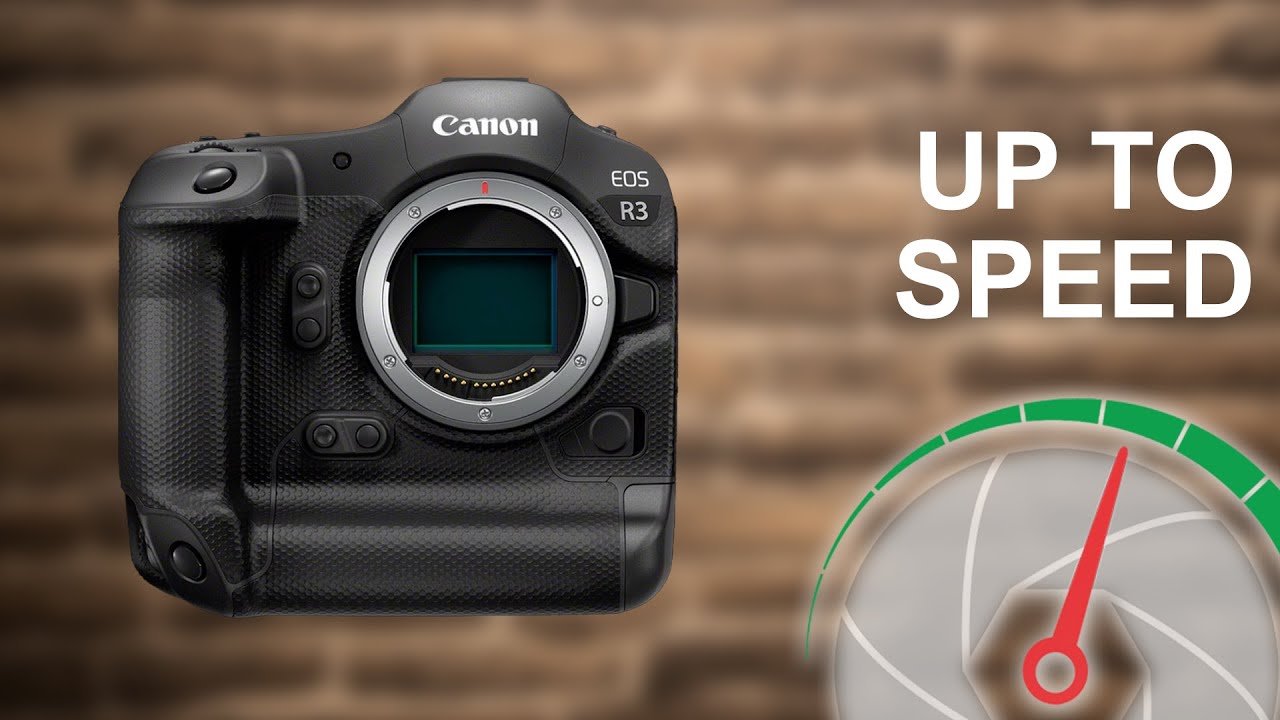 Dan Watson on the R3 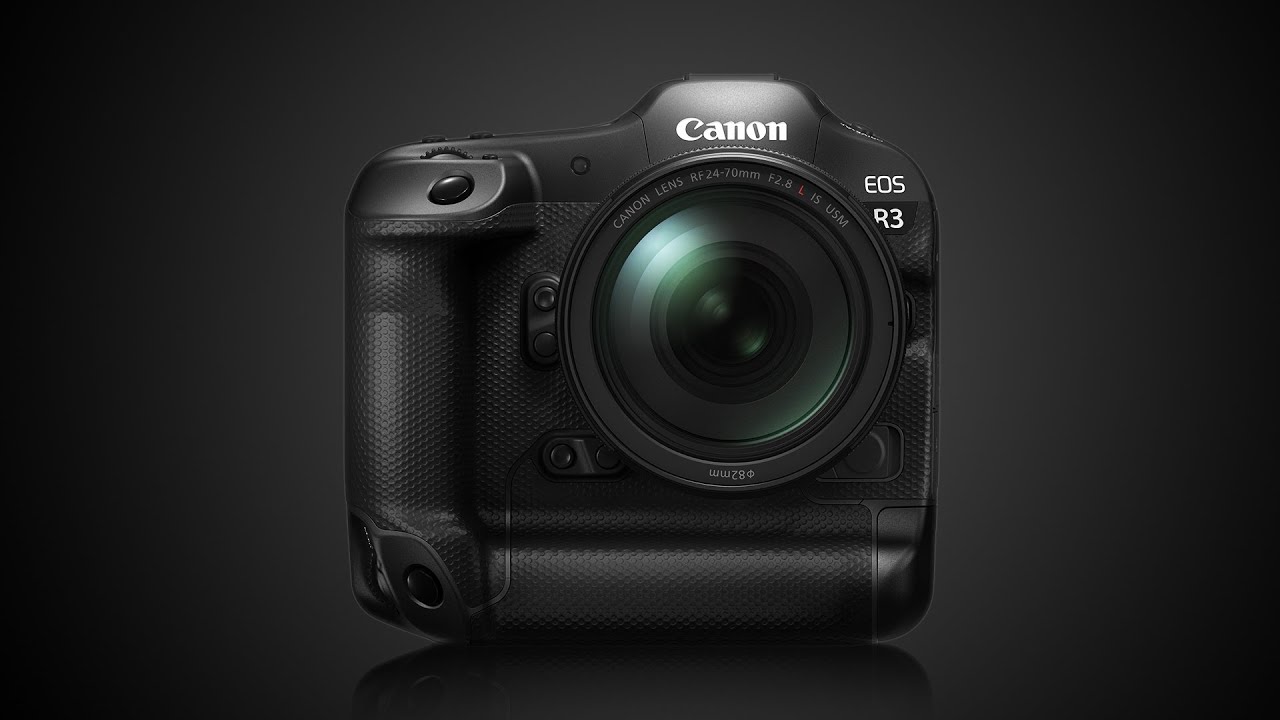 The optical structure has 17 elements in 13 groups with 5 stops of stabilization (and up to 8 with a supporting body like the R5 and possibly R3 in the future). 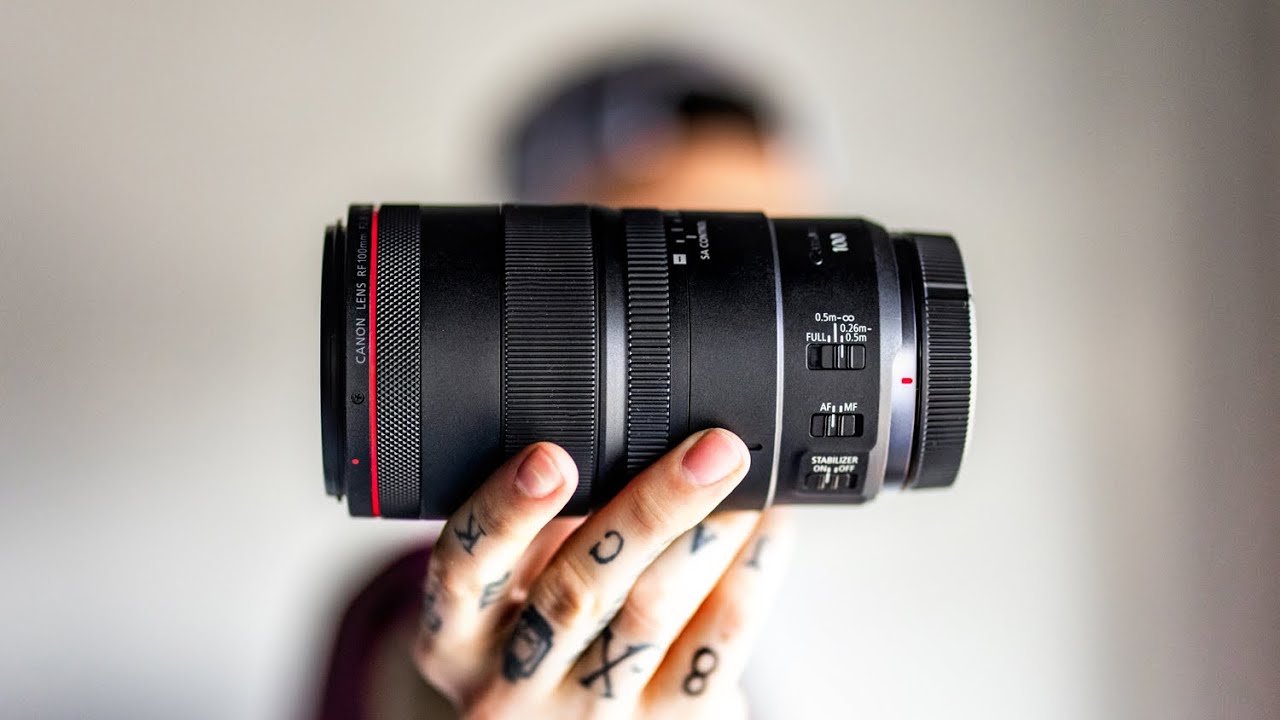 The lens also has a special ring for controlling what Canon is calling “spherical aberration” (Nikon typically refers to this as “Defocus Control”) and this should allow you to play with the way the background separation looks.

The other two lenses are very important to Canon although seem somewhat underwhelming. These are the RF 400mm F2.8L IS USM and 600mm F4L IS USM and they represent the first long telephoto professional-level RF lenses from Canon and should be in time for the 2021 Olympics as well. Both lenses look very much like the existing EF versions and even have very similar weight (just around 3kg/6.5lbs or so). They are also priced at the same level and we suspect that Canon used the exact same optical formula (and body design) of its existing EF long telephoto lenses and changed the mount (although both offer 5.5 stops of image stabilization regardless of the RF body used compared to 5 stops with the EF lens). 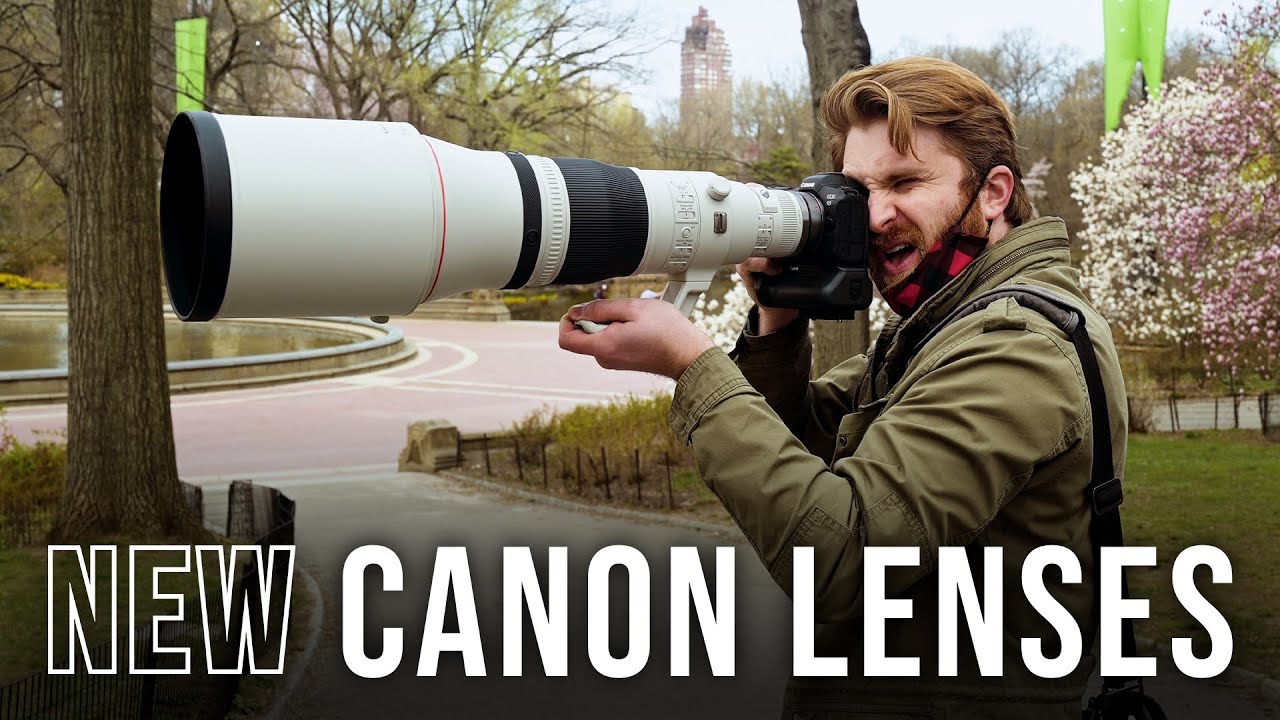 While the R3 has no pricing or availability at the moment as we mentioned, however, all three lenses are already available for pre-order, availability is set for July 2021.