The YouTube channel Insider published this interesting behind-the-scenes look at how car chases have changed over the past 100 years or so in movies and how technique and technology helped drive these types of scenes to new heights.

The early days of the car chases

Buster Keaton was one of the first to introduce action and fast-moving vehicles into the film world back in the 1920s. In a famous scene, he was driving on a strange motorbike and almost got hit by a train.

This scene which was probably the height of action back in those days had to rely on some simple tricks as basically no special effects existed at the time that could pull this stunt without endangering Keaton.

In order to pull this scene off Keaton shot the whole thing in reverse having the train move backwards and away from him and reversing the speed of the scene “in post” (basically playing it backwards).

The film industry came a long way since these early days of car action scenes. Maybe the first real car chase movie in the sense that we think about it today is Bullitt from 1968.

Bullitt required an important innovation in technology in order to make the scene look more realistic and that was the Arriflex 35 camera which was a much smaller camera that could be mounted on a car and allowed shooting a scene with an actual actor driving a car and not in a studio with a rear projection.

In the film “The French Connection” another interesting advancement was introduced to car chases – using a technique called undercrancking. By shooting some scenes at 18-20 frames per second instead of the normal 24 frames per second you get a fast motion effect (basically the opposite of slow-motion). This technique is still used today in movies like Mad Max for example.

Undercrancking allows directors to shoot fast-speed cars at relatively slow speeds and still allow them to look fast, but this is possible in very specific situations (for example when no people are around). But what if you have a scene inside a busy city? Here comes into the picture driving stunt drivers.

Of course, this type of trick is very limiting in the way that you can shoot from inside the car (usually these shots were done from the seat next to the driver so new ways of the shooting had to be created – and they did.

One common way of shooting fast action scenes with cars is to rig cameras on the outside of the car and shoot inside. This is possible with smaller cameras but the windows could get in the way. Removing the windows can help but if the car actually drives quickly you start to have problems with the wind coming in and looking unrealistic.

Maybe one of the most important technological innovations in car chase movies came from the movie Seabiscuit (which actually had no car chases at all) where a special rig with a car on top was built. In later movies, a stunt driver sitting on the front of this rig with the car in the back was driving the whole thing and cameras could be safely mounted all over the car in the back.

More importantly, the actor could mimic the turns made by the stunt driver (using radio communication) making the whole scene look more realistic.

Some recent movies really took car action to another extreme like the movie Extraction where the director actually shot the entire 12 min car chase scene using a special harness sitting in a chase car and releasing himself at the critical moment to get right into the main car shooting inside.

In the “Fast & Furious” franchise we see almost every aspect of the modern car chase that we mentioned including a lot of special effects as some of the stunts are too dangerous or expensive to actually perform and creating virtual cities is these days easier and more practical than actually shooting car chases in one of them. 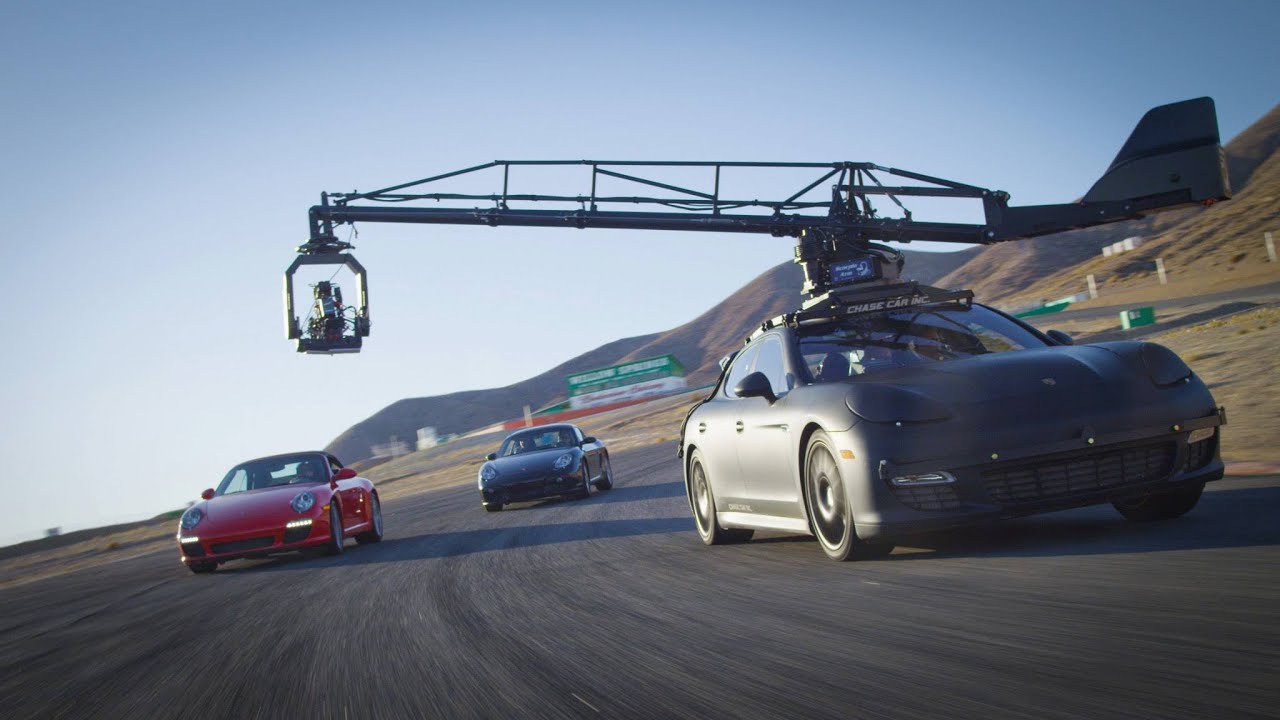 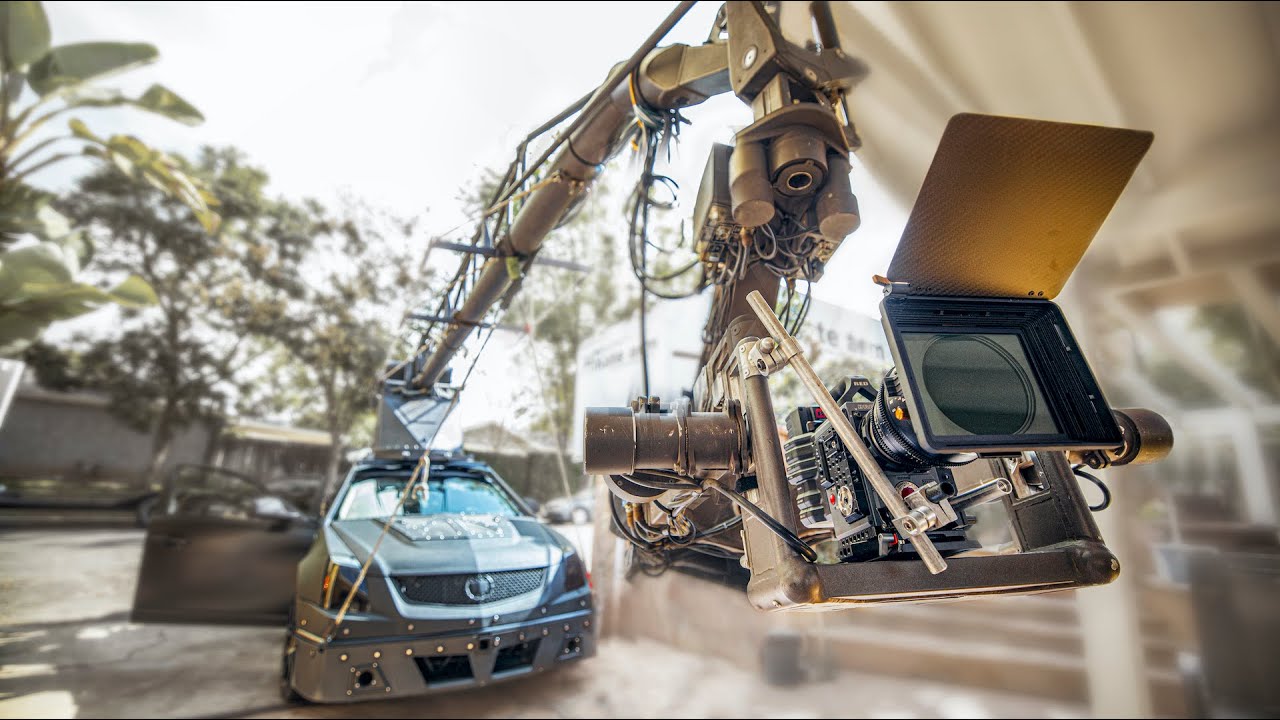