Manfrotto introduced a new heavy-duty fluid head called the 504x and it was designed to replace the old but still very popular 504HD head and has many improvements – some of which are borrowed directly from the high-end Nitrotech line.

Historically the 504HD was Manfrotto’s high payload fluid head for many years and until the introduction of the Nitrotech line, it was also the company’s top of the line head. As popular as it was it had several shortcomings. The most obvious one was the fact that it only came with a 75mm ball version so if you wanted to put it on a slider/jib etc. – there was no simple way (not without a tall adaptor at least), there were other design drawbacks that were addressed by some of Manfrotto’s more up to date heads but the 504HD stayed pretty much the same for many years.

Unlike the 504HD it has a flat base so you can easily mount it to a slider/jib or anything else and it can be purchased with a video tripod leg system that will add the 75mm ball for leveling more easily if you like.

It comes with the common 504PLONG plate which you install from the side and it has several 3/8-16″ mounting sockets with locking pins to prevent rotation when using Manfrotto (and a few other brands) arms that have anti-twist technology.

The pan control is completely new and similar to what you get on the 608 (much more convenient than the old lock design of the 504HD) and you have 4 counterbalance modes (this is one of the biggest differentiating things between this line and the Nitrotech line which has a continuous counterbalance option.

The 504X also has an illuminated bubble level at a much more convenient location (and a few more design changes that should make it easier to use).

As for pricing, the 504X is currently available for pre-order for $400 which is just $15 less than the Manfrotto 608 Nitrotech – which one is going to be the right fit for you is going to be a difficult decision based more on payload and usability than price. 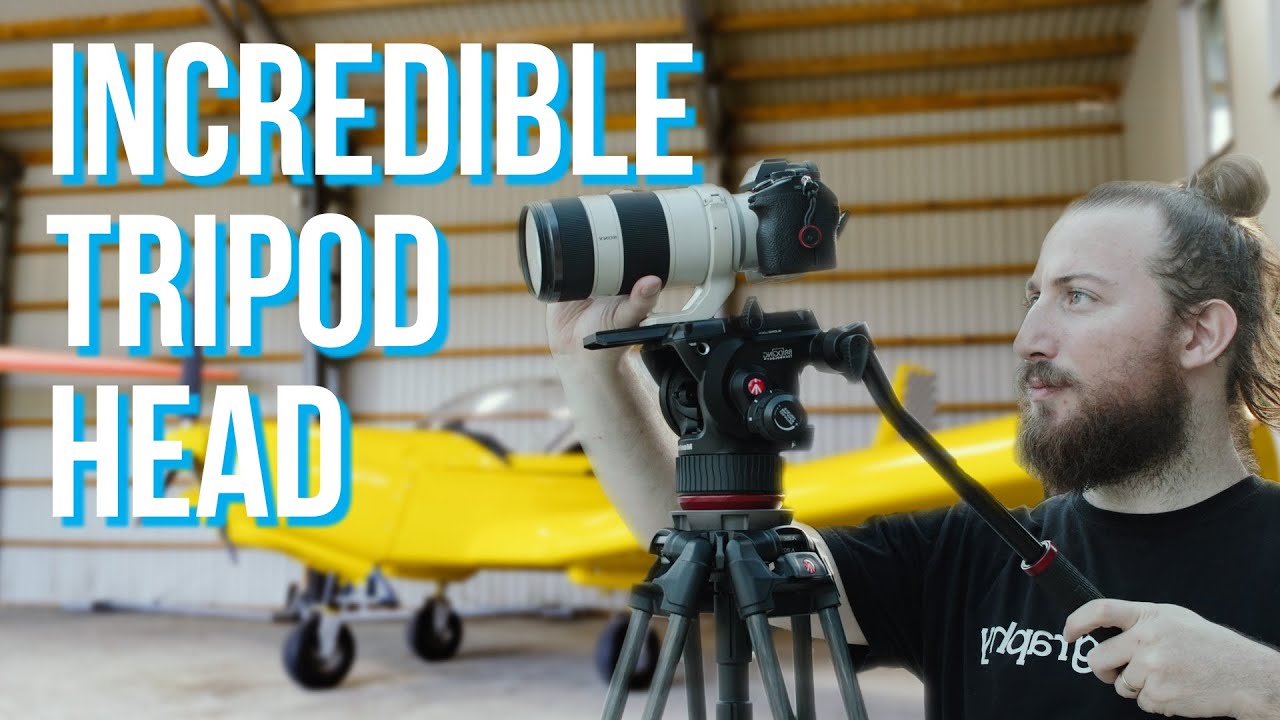 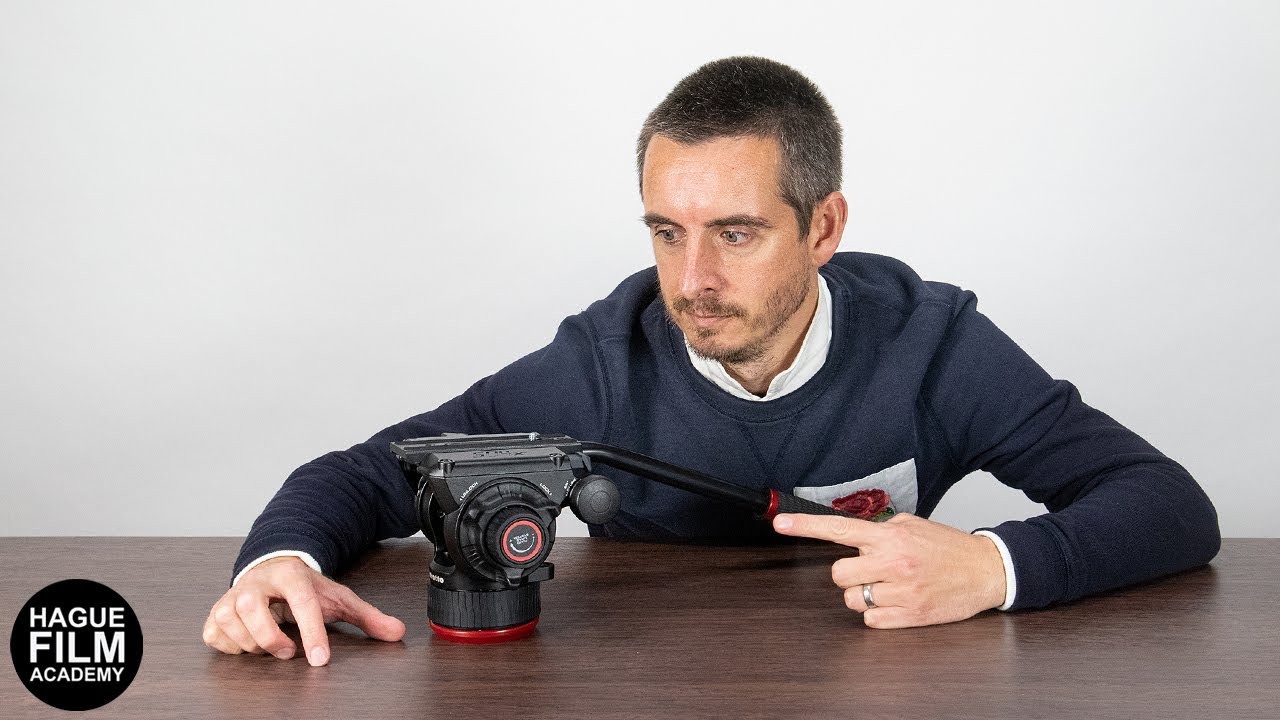