Sigma introduced today a new fast wide-angle compact prime mirrorless lens from its I series – the Sigma 20mm F/2 DG DN. This will be the 7’th and widest lens in the I series.

Expending the I series of lenses

Sigma has been expanding its unique I series of compact all-metal lenses since 2019 (officially since 2020, the original 45mm lens from 2019 was added after the fact).

Over the past 3 years, we tested several of these lenses including the 45mm DG DN, the 65mm F2 DG DN, and more recently the 90mm DG DN. All of these lenses received very high marks on our tests including good marks when compared to similar Sony and Voigtländer lenses.

The new Sigma 20mm f/2 DG DN looks almost identical to the rest of the I series of lenses. Made of metal with a grooved aperture and focus rings the lens is fairly light at only 370g/13.oz.

Sigma implemented both nano and multi-coating on the lens to reduce ghosting and reflections. The internal structure of the lens includes 13 elements in 11 groups with 5 special elements. The lens’s close-up distance is 22cm with somewhat unimpressive 1:6.9 magnification.

The lens uses a fast and silent stepping motor which Sigma claims should work perfectly with the latest generation of fact focusing/shooting cameras in both still and video.

The lens comes with a metal Petal-type lens hood and a magnetic metal cap (plus a regular plastic cap). The Sigma 20mm f/2 DG DN has the following specs:

hands-on videos and reviews from across the web

The lens already has a number of hands-on previews and a few early reviews – here are a few of them: 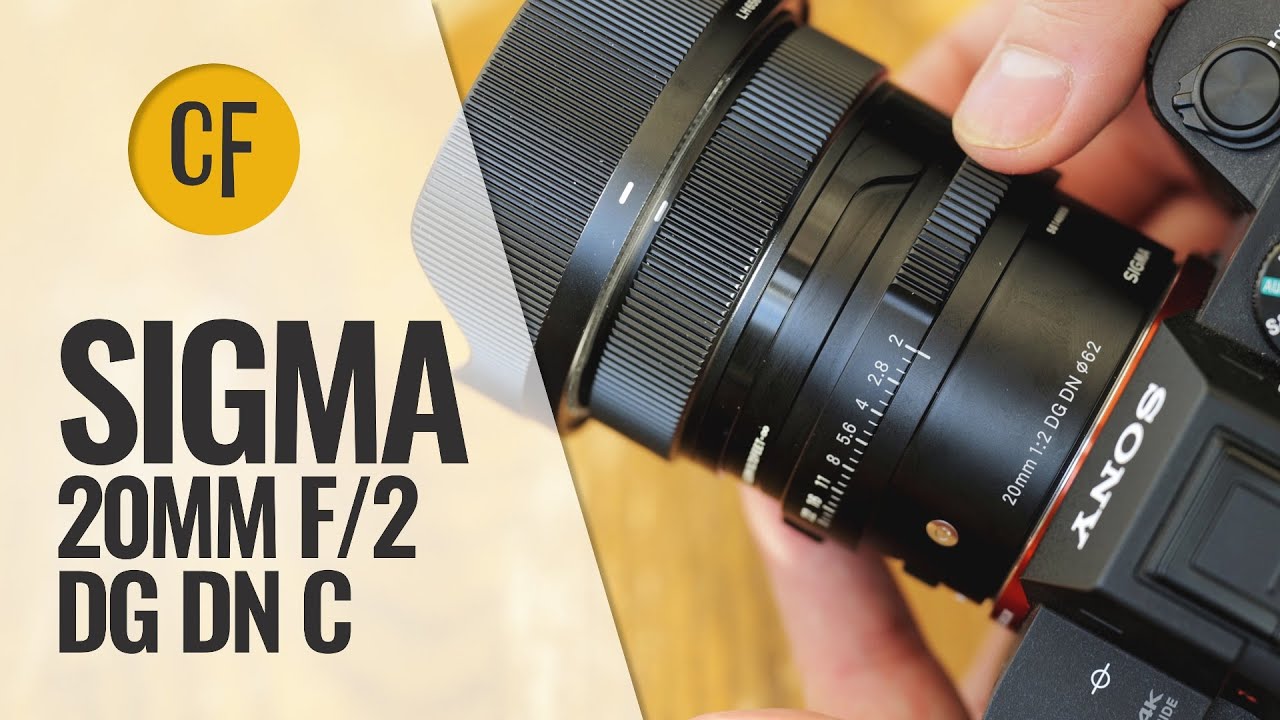 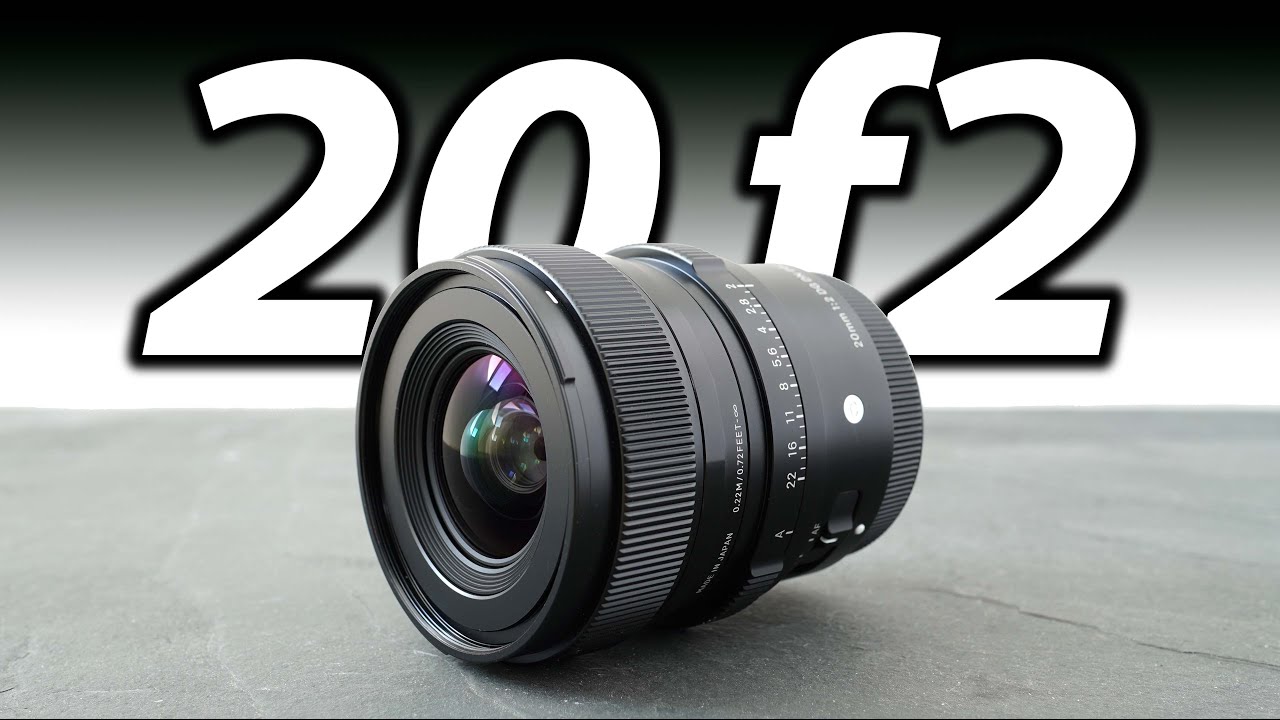 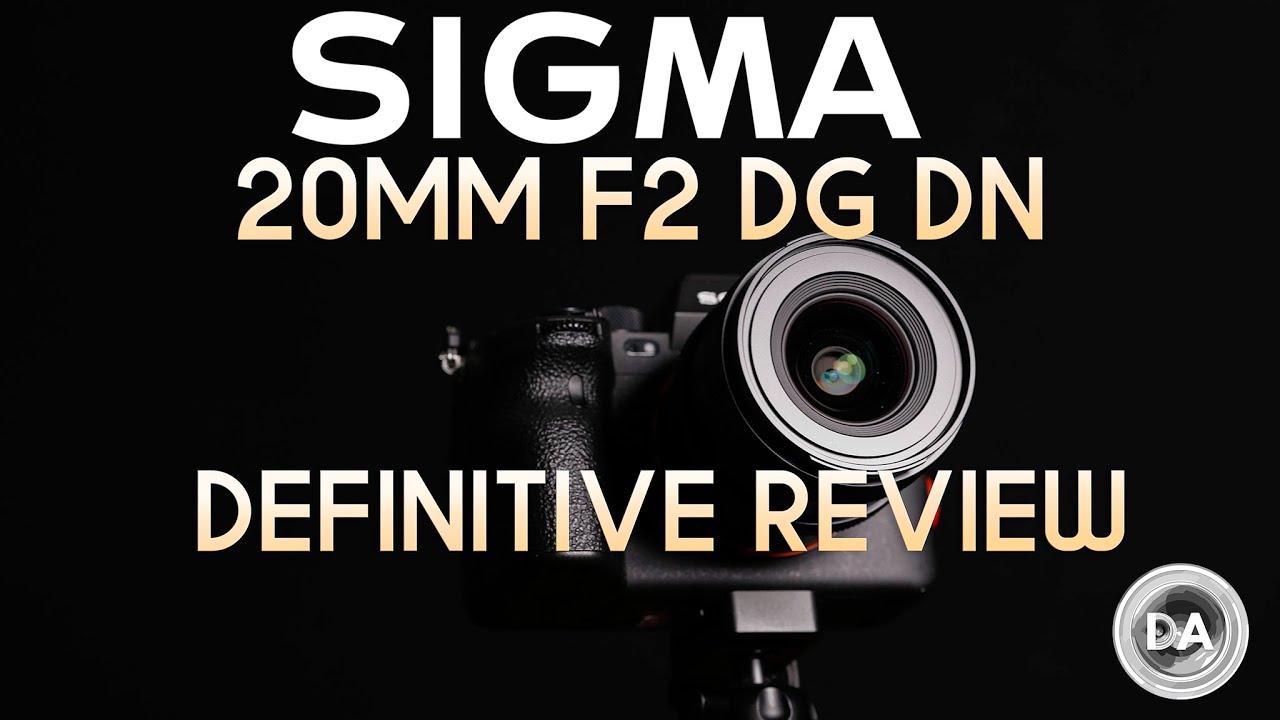 Chris from DPR look at the new Sigma lens 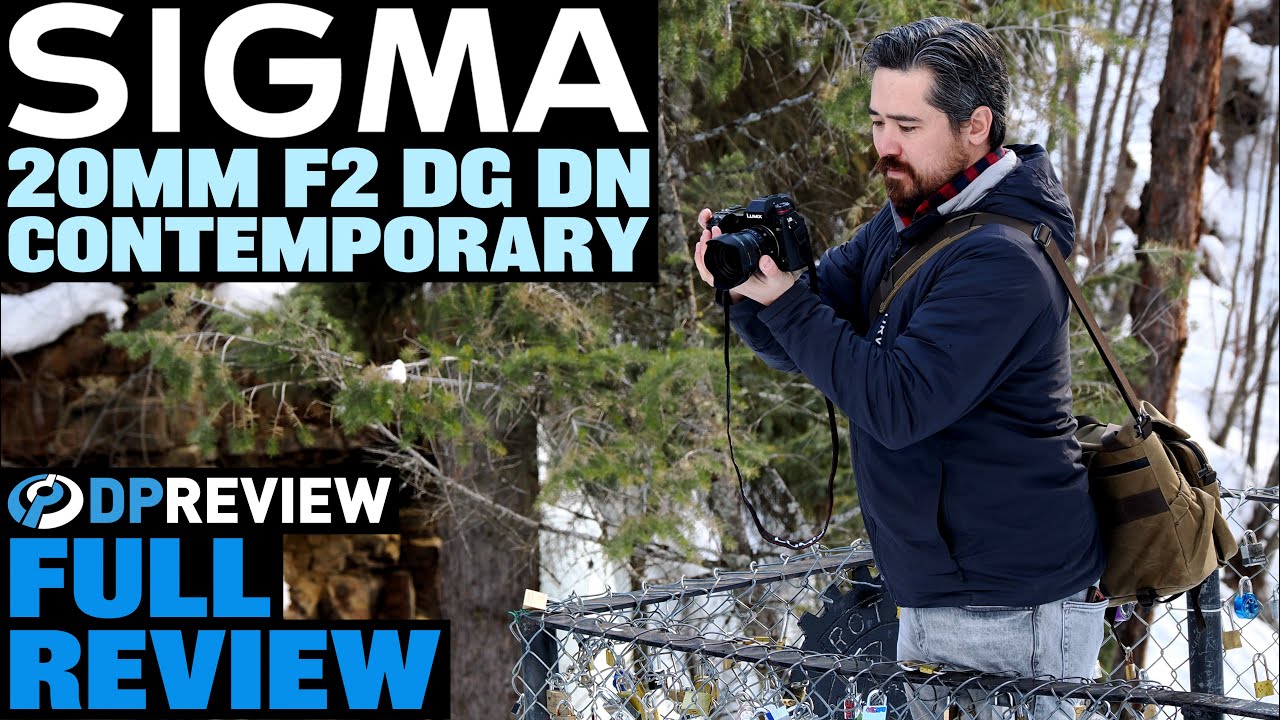