Innovating in the very packed world of gimbals is becoming increasingly difficult, however, Zhiyun seems to have done it again with their newly announced Crane 3 Lab. On the video above from IBC 2018 in Amsterdam, our friend and colleague Johny from Cinema 5D takes a look at the new gimbal which has a completely new design and plenty of innovative features.

The first thing that you will notice about the Zhiyun Crane 3 Lab is its shape – it is unlike any gimbal on the market. It also has a very high max capacity of 4.5KG but this also means that the gimbal itself isn’t super light.

The Zhiyun Crane 3 Lab has some interesting features other than the odd shape which was designed for low shots for the most part. Beneath the camera, there is a transmission box that contains an HDMI port for wireless image transition to the Zhiyun app. This is actually super useful since the app has subject tracking which works with the gimbal to actually move the camera to track your subject (pretty amazing technology that we need to see in action).

You can also control cameras via a USB (currently limited to A7/GH4/GH5 only). Another cool feature that we don’t know exist on other gimbals is called axis/motor lock – when correctly balanced, up can lock the positions in place, so that even if the gimbal is powered down and packed away or transported, the balance settings remain the same.

We still don’t have all the details on the Crane 3 Lab such as actual release date and pricing but these will probably be revealed soon enough.

will also be announcing a new line of gimbals for smaller, lighter cameras called Weebil LAB in Photokina later this month which we hope we can share with you on our upcoming Photokina 2018 coverage. 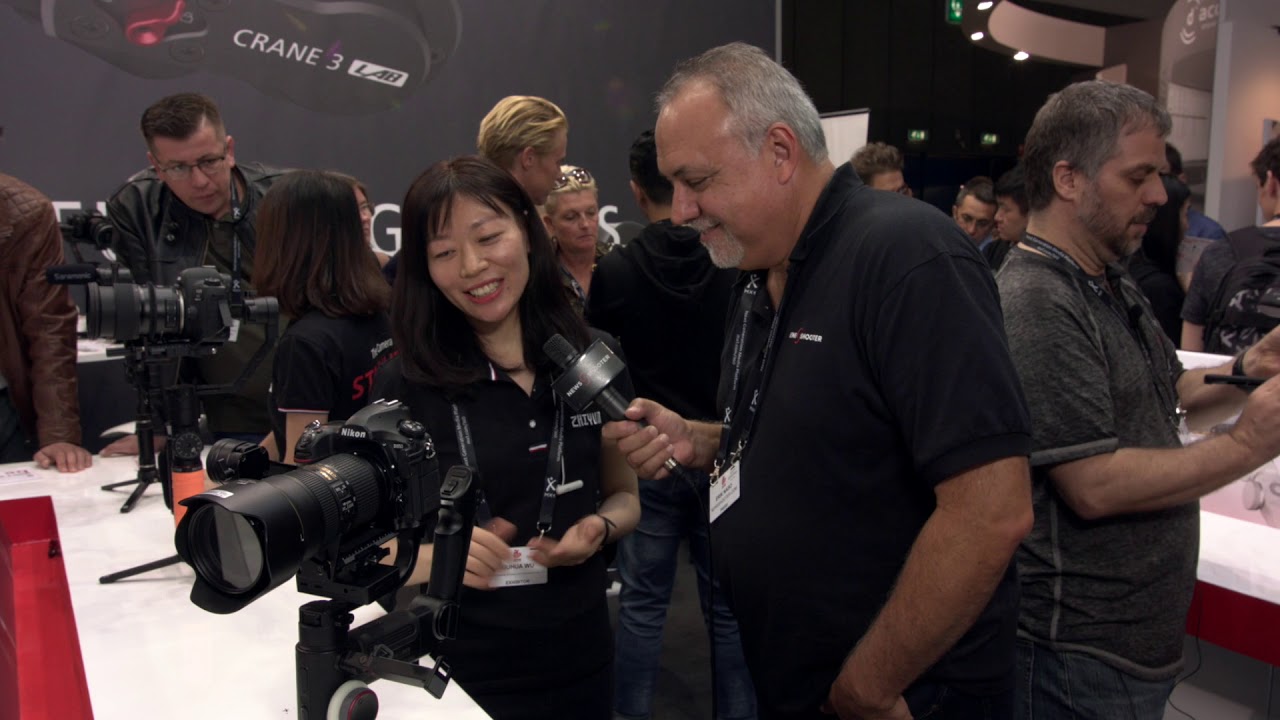