Zhiyun announced today their updated Weebill compact gimbal called the Weebill S. Gene Nagata (also known as Potato Jet) had a chance to be one of the first to receive a pre-release version of this new unit and take a look at what it can do and how it differs from the original Weebill gimbal.

According to Zhiyun, the new Weebill S has new motor units and an upgraded high-precision algorithm, with 3X improvement in motor torque and 50% increase in responsiveness. Unlike its predecesor it can easily carry larger setups such as the Sony A7Ⅲ + 24-70mm F/2.8 or Canon 5D4 + 24-70mm F/2.8 and even small cinema cameras might be able to fit (although you might need to do some smart weight balancing to get it right). It is still under 1KG (actually it weighs 926g (32.66 oz) with no batteries so in practice it is a little over 1KG).

The gimbal can also auto-tune its power to best adapt to your setup. The two batteries are now located in a more convenient place and they will last you about 14 hours which is way more than you need for most shooting days.

The new model has a dual layer of quick releases which allows you to use a 501 plate that you can move over to a fluid head (on a tripod) and put back on the gimbal quickly without doing any re-calibration (we would prefer an RC2 version but you can probably always add another layer with one). Like most new gimbals it has locks on all axis, as well as a motor that can control the focus.

Another interesting addition to the new module is support for an upcoming optional Transmission Module which according to Nagata’s video actually seems to work well (it can be used with your phone at close range but we are actually interested in the version which has a kit for connecting wirelessly to your monitor. What is even more interesting is that it supports the intelligent ViaTouch 2.0 system which allows you to use your smartphone’s gyroscopes to control the different shooting parameters of the camera while on the gimbal. There is of course also an object tracking function and the ability to precisely control the movement of the gimbal using your phone’s gyroscopes. 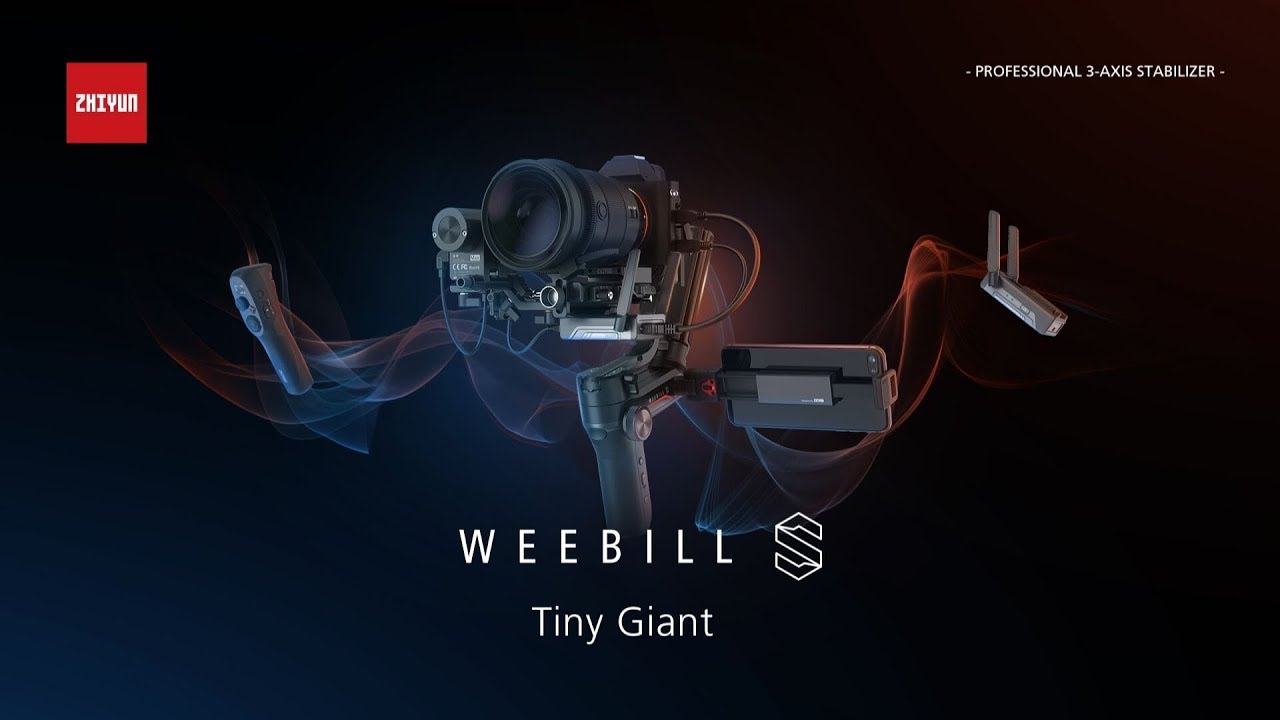