After Zhiyun released the larger WEEBILL 2 Gimbal earlier this year (which we reviewed as well as its impressive remote transmitter and controller) the company decided to update its smaller, compact vloggers series of gimbals.

The Crane M3 has a long list of features some of which are unique to this gimbal. These include 1.22″ full-color OLED display, USB-C charging with an 8-hour 1150mAh battery (2-hour charging via 25W PD charger), built-in Wi-Fi that supports remote zoom, shutter, and video start/stop control and a BT with the ZY Play mobile app.

The ZHIYUN Cran-M3 side LED One of those unique features is a built-in LED with over 90 CRI which outputs 800 lumens and you can gel to get different colors or temperatures with some magnetic color filters.

For those looking to add external audio to their, kit Zhiyun has a specific combi which includes the TransMount Shotgun Microphone and the TransMount Expansion Base so you can connect wireless mics or a wired shotgun mic to your camera via the gimbal. Although the Crane M3 is about 230g heavier than the older M2 it is still considered a very compact gimbal at 730g.

The Crane M3 should be able to fit most mirrorless cameras on the market including many full-frame ones although it is advised to use it with more compact lenses.

Zhiyun also released Crane M3 TransMount Quick Release plates for several different cameras and although these are not Arca compatible (for some reason)they should make the mounting and unmounting of the camera faster and easier (current supported models include ​​Sony A7 III; Sony A7C; Sony A6000; Sony A7S; Sony ZV-E10; Canon M50; Fuji X-S10, Fuji XT-4, and Nikon Zfc). The Zhiyun Crane M3 will start selling in the next few weeks starting at $370 for the standard kit (the full Pro package will sell for $650).

The M3 with the Pro package kit Reviews from around the web

A number of hands-on reviews have been published so far and here are a few of them:

Arthur R on the M3 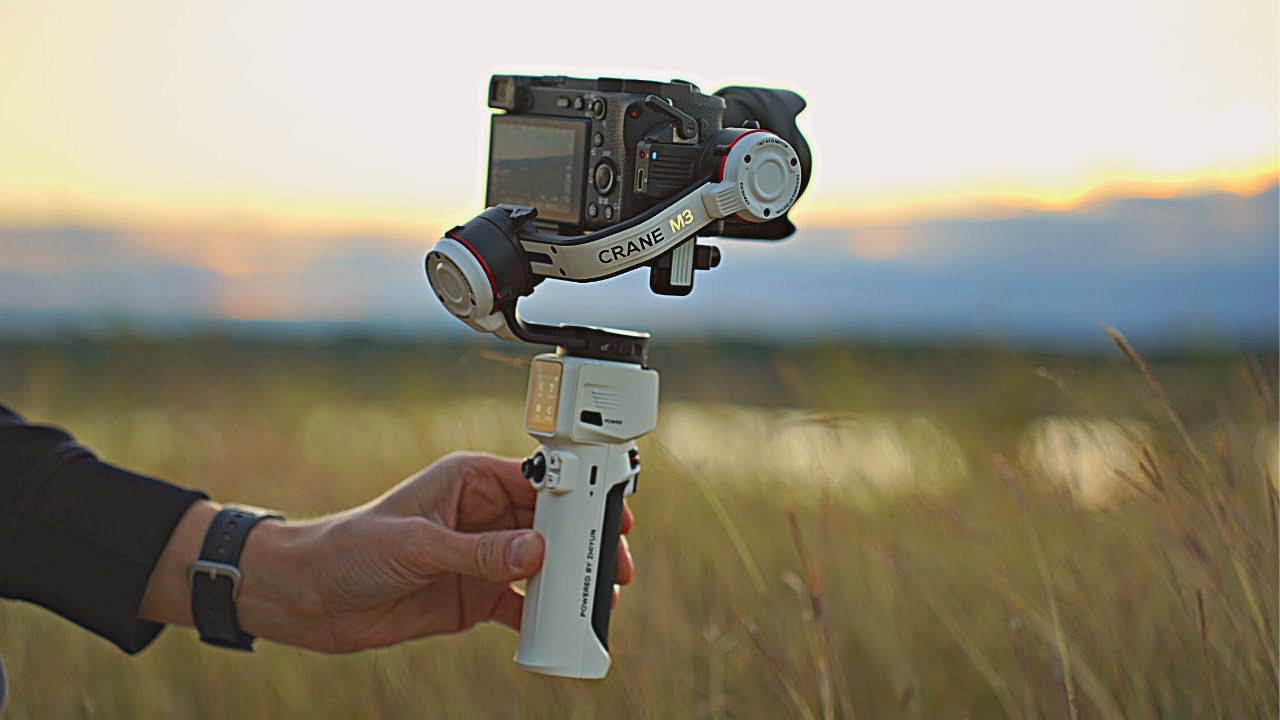 The hybrid shooter on the M3 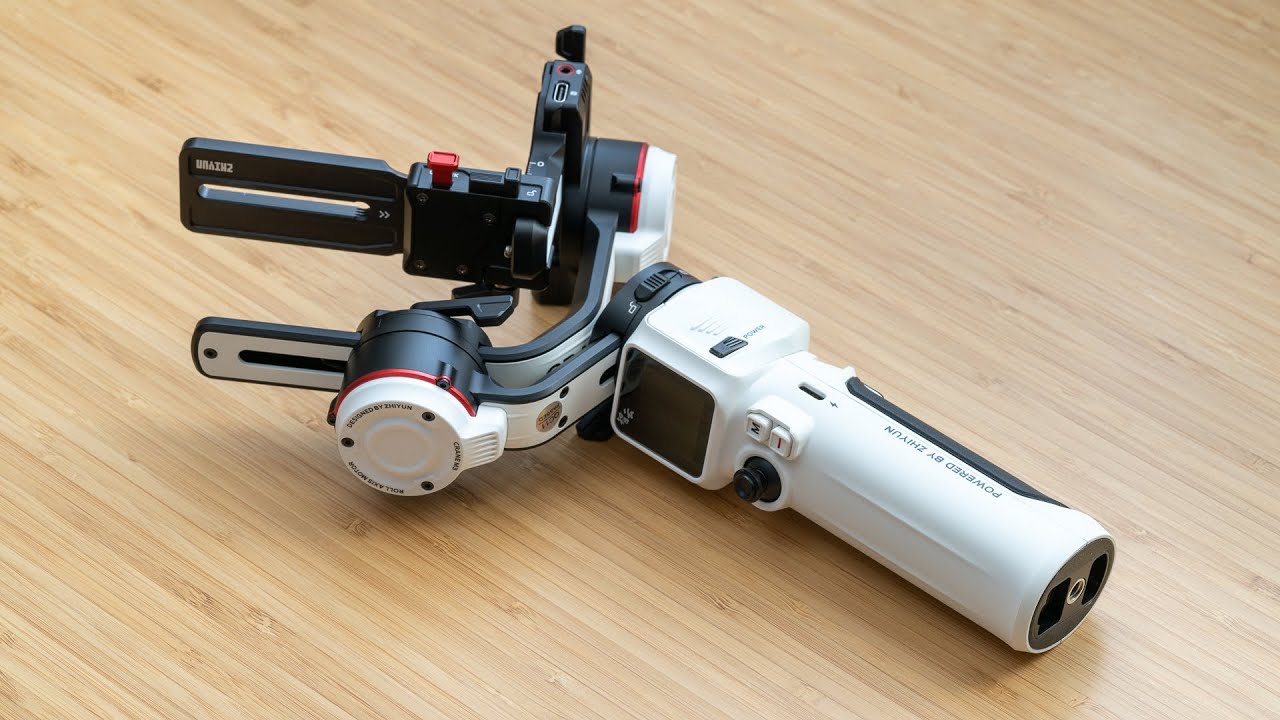 Pascal Basel on the Crane M3 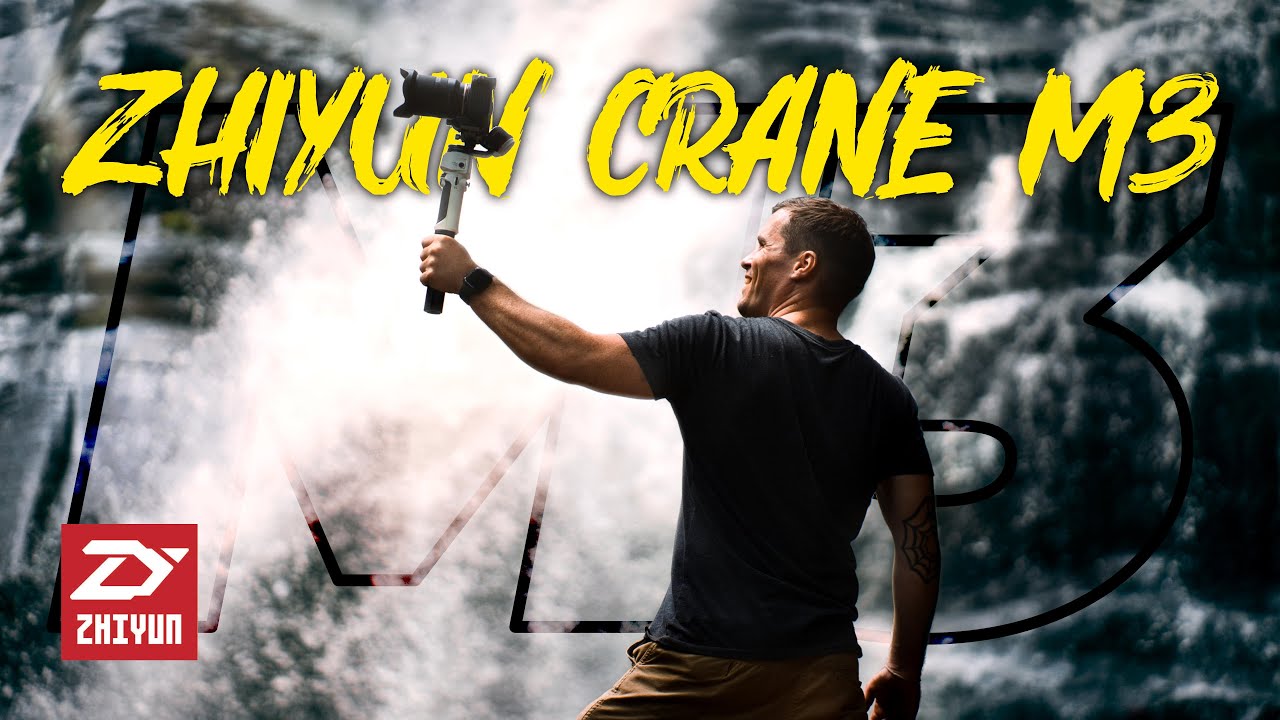