Godox had just announced its second retro-looking flash model. This new model called Lux Senior is a bigger and more advanced version (compared to the previous Lux Junior model announced a while ago).

Technically speaking the new Godox Lux Senior is a 14GN flash with a 1700mAh Li-Ion battery built in designed for working on a camera.

Much of the appeal of this new flash comes from its look. The company tries to make it show a retro vibe with its opening fan-type silver reflector and the flash bulb that pops out.

The entire unit can be used in an automatic or manual mode (there is no screen and everything is controlled using analog dials on the back of the flash. In our view despite the interesting retro look, this flash has one major drawback – from the way it looks in the video there is really no way of bouncing it from the ceiling which is very common practice with on-camera flashes if you don’t want to hit your subject with a light straight up.

There might be a way to use a Godox external trigger to trigger it away from the camera but then what is the point of this flash in this sort of situation (and why not get a much more powerful regular Godox flash?).

Another official video of the Lux Senior by Godox 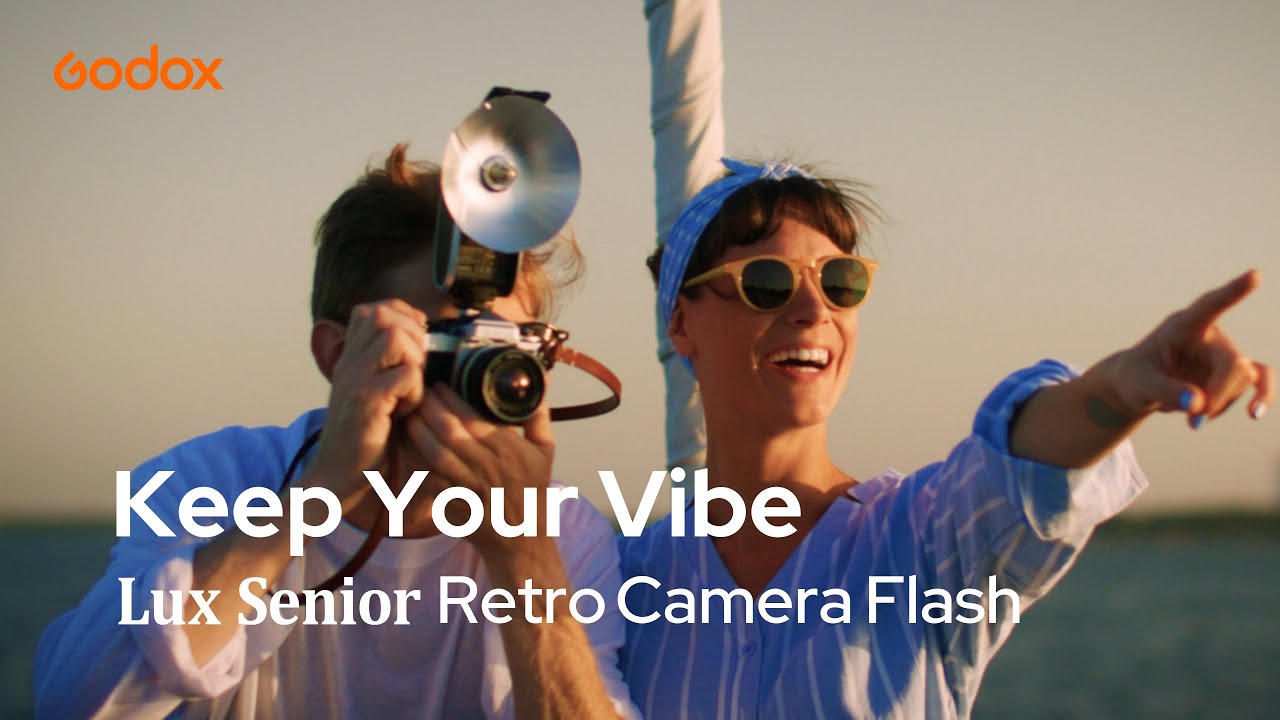 Besides the new flash, Godox also introduced recently two scrim flag kits (a larger and a smaller one) with different nets and holders which you can see in the video below. 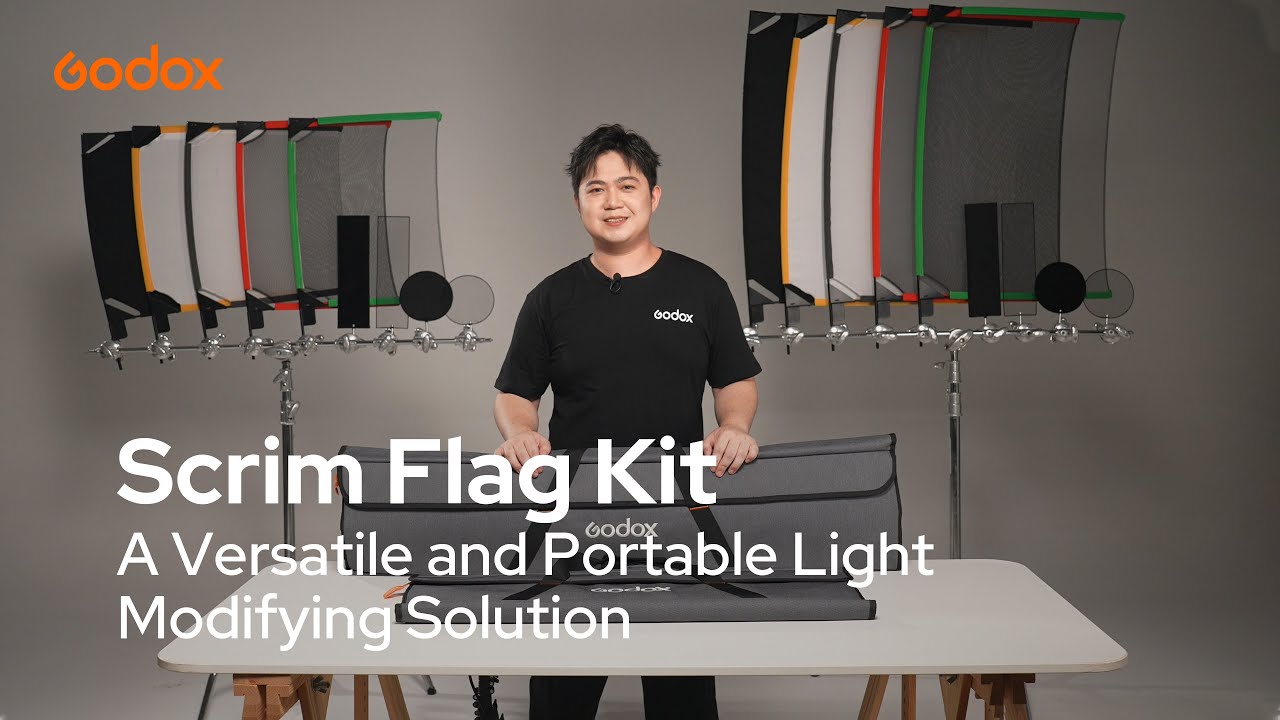 The Godox Lux Senior will start shipping in September 2022 for $120.