Steve Dent from Engadget recently published this quick video looking at how you can turn your Canon, Nikon or Sony camera (and actually several others as well as you will see) into a useful webcam that you can use for Skype, Zoom or one of many other video conferencing services input device.

In a time when we are asked to keep social distancing, using video conferencing services is becoming increasingly popular. The problem is that most webcams produce very low-quality video image and even higher-end webcams which are at the moment hard to find look far worse than even the most basic DSLR or mirrorless camera from recent years (even modern smartphone cameras now have better video quality than almost any webcam you can find).

Looking at some of the more popular brands Dent starts with Canon which recently released a beta version of its EOS Webcam Utility (that you can download fro here) which we covered here and is arguably at the moment the simplest and least expensive option of turning your camera into a webcam (it’s actually free as long as you have a supported Canon camera).

When it comes to Nikon Dent suggest using the SparkoCam software which is not free (it is about $50) but will help you to connect your Nikon via USB (like the Canon) and to be used as a webcam.

As for Sony, Dent suggests using a capture card (such as the very useful Cam Link 4K by Elgato) however before you go on spending over $100 on that card (if you can even find it) check out the two videos below by Chris Watkins Media who explains who you can do more or less the same thing for free (this does require some work though). 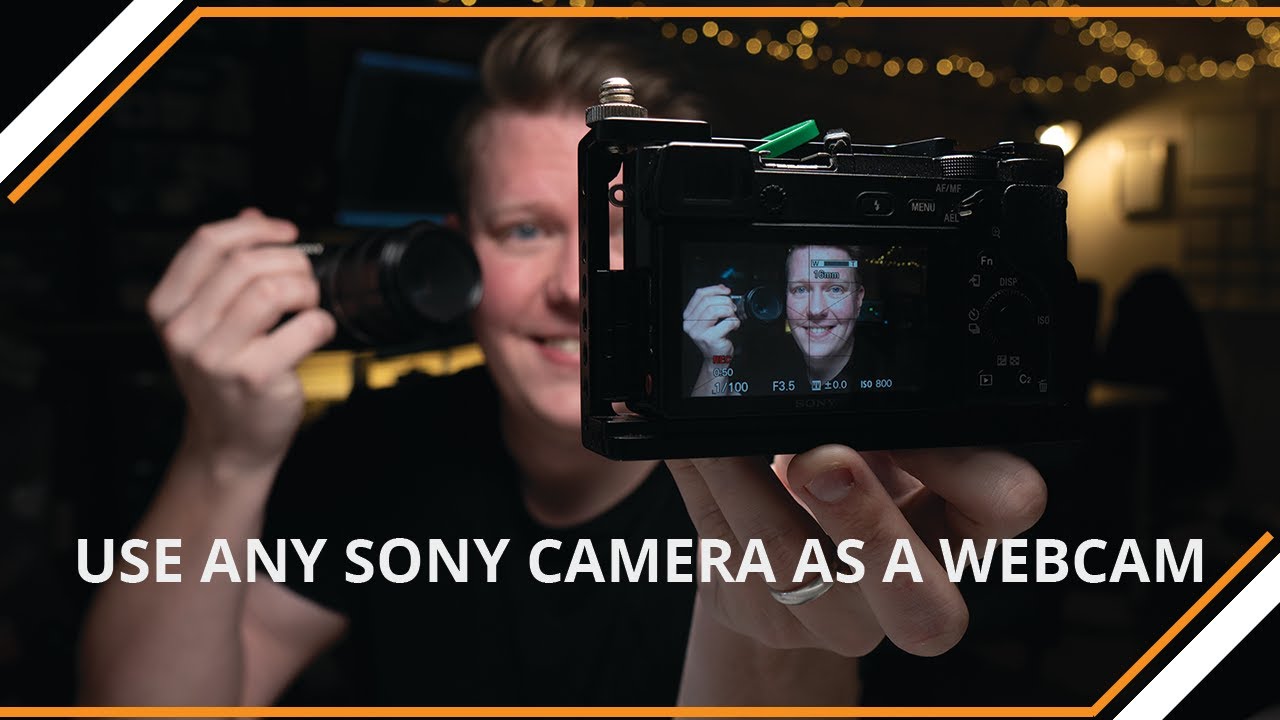 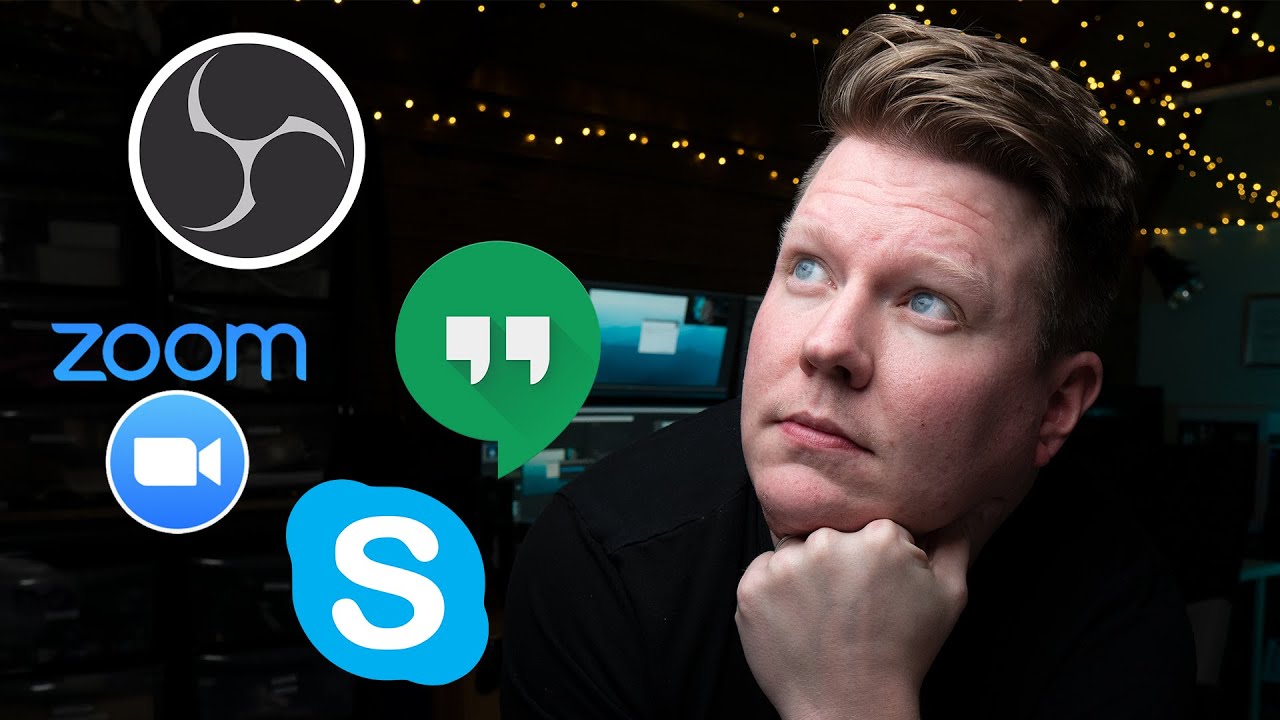