NAB 2019 is over but there are still many new products that were announced during the show worth sharing. One of them is the iFootage Shark Nano – a compact motorized slider with a new brushless motor and a number of interesting features.

The Shark Slider Nano is designed for mobile devices and smaller DSLR cameras and mirrorless cameras. What is special about the slider apart from the fact that it extends more than it’s a physical length (there will be two versions – 400mm and 500mm – both extends to twice their length so 800mm and 1m) is a second motor on the cartridge that allows the camera to pan while the slider is moving (great for interviews).

There will be two main ways to control the slider- either using a 2.7″ monitor and keys on the slider itself or using an app. The Shark Slider Nano demonstrated at NAB is still a prototype and not fully functional but the unit should be ready for the market later this year.

Newsshooter look at the iFootage Shark Nano at NAB 2019 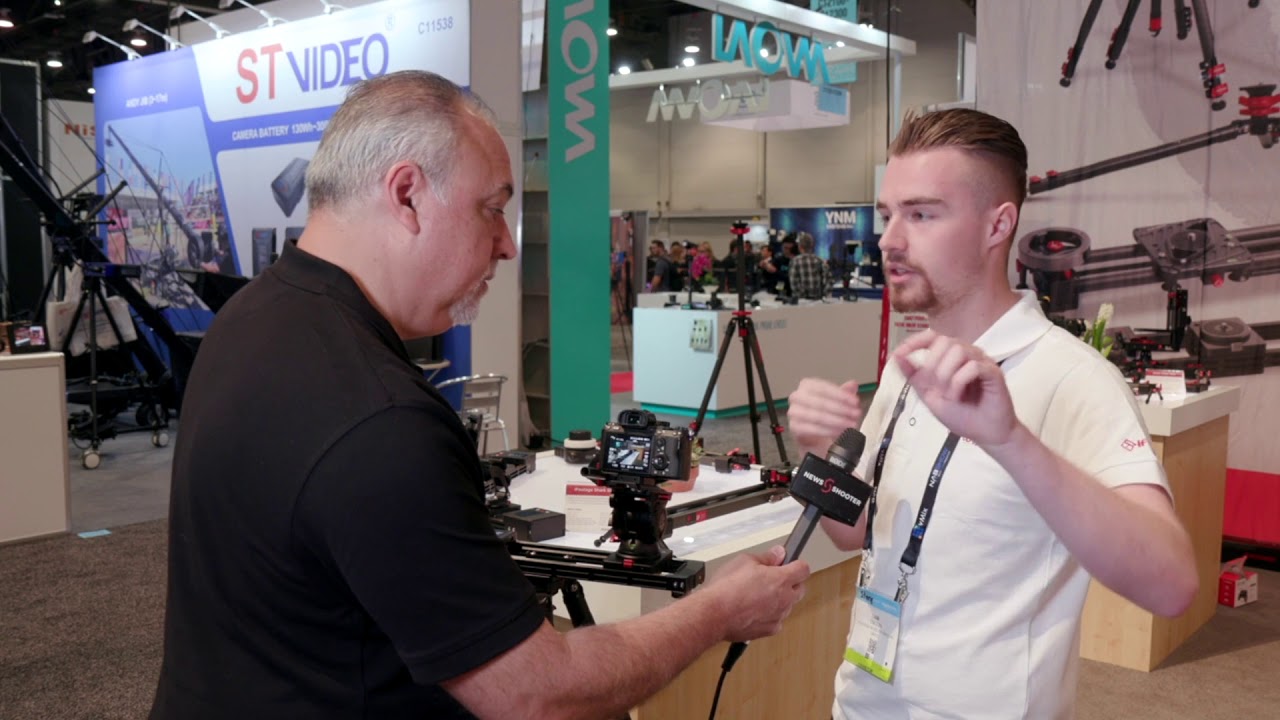 We hope that we will get a chance to test the Shark Nano slider later this year when it becomes available and for the time being, we shall continue with our NAB 2019 coverage so stay tuned!