Earlier today Manfrotto (alongside several other Vitec brands) announced a host of new products. We bring you first coverage of some of the main highlights (out of several dozen items) and promise some hands-on reviews later this year.

A few months back we published our review about Manfrotto’s first-gen gimbal system the MVG460. Today the company release a second-generation gimbal with an interesting highlight – modularity. The Manfrotto 300XM can be taken apart for storage but can also be used with just the main motors module and controlled from a distance with the electronic handle/controller.

Manfrotto even showcased on one of its videos the new 300XM on top of the Gimboom with the control handle on the bottom which was one of our suggestions in our review of the Gimboom (as part of the first-gen gimbal review above).

The 300XM has a carrying capacity of 3.4Kg and it will soon become available for around $700. Talking about the Gimboom, Manfrotto also released an attachment for connecting accessories to the unit and a pair of legs which turn it into a sort of tripod.

The Gimboom with the accessory attachment and the new gimpod legs A year ago we published our review of the iFootage Seastars Q1 quick release system for accessories. Since then a few other companies have released their own take on this concept and today Manffroto (one of the industry quick-release pioneers) announced their Move quick release system.

The move is designed to connect all sorts of accessories including heads, sliders, jibs, and even gimbals to tripods and also switch them quickly (we used this all the time in our studio when we switch between sliders and heads and fluid heads and ballheads or gear heads).

The unit is fairly compact and weighs in at 220g/7.8oz and has a a a twist-lock in the middle.

The move will sell as a base+plae but each unit will also be sold separately. A kit of a single base+plate sells for $100. 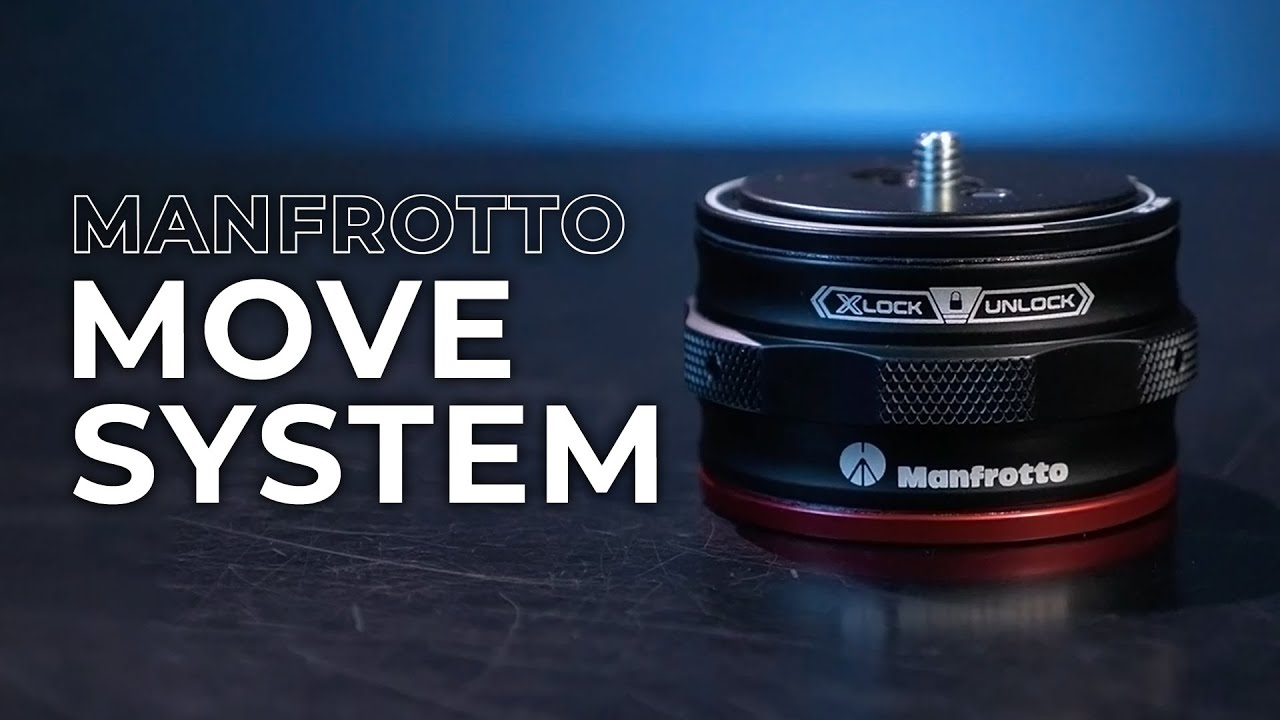 Although tripods and heads are at the heart of the Manfrotto business, 2021 had Manfrotto expending mostly to other areas (as evident by this long list of new products). Despite that Manfrotto did have a new ballhead announced today (sort of) – the MH496-Q6.

This is actually a new version of an existing ballhead – the MH496 that used an RC2 style plate. The Q6 version brings in an Arca-compatible base/plate with a dual lock system. It also has 3 bubble levels and costs $140. Bags were a huge part of Manfrotto’s announcement today (including many smaller bags that we won’t have time to mention here). The first family of new bags is the updated Pro Light series (which started back in the days of KATA – we actually remember trying some of the very early samples a decade ago).

The new and updated Pro Light series includes 5 new bags which differ as you can see from the video below by several important factors including size, the way gear is placed in the bag (front loading, back-loading etc.), carrying (back, back+shoulder strap) and mounting options for accessories. 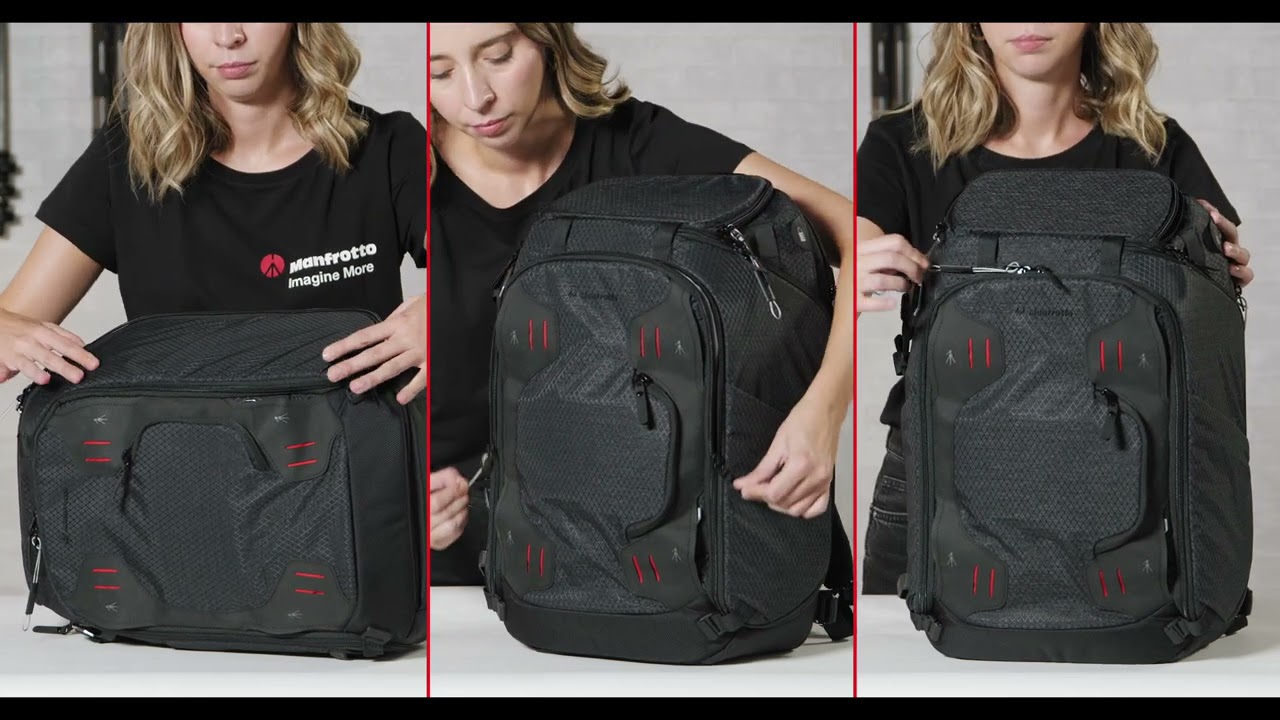 All cases are said to be waterproof and extremely rugger as you can see from the video below. 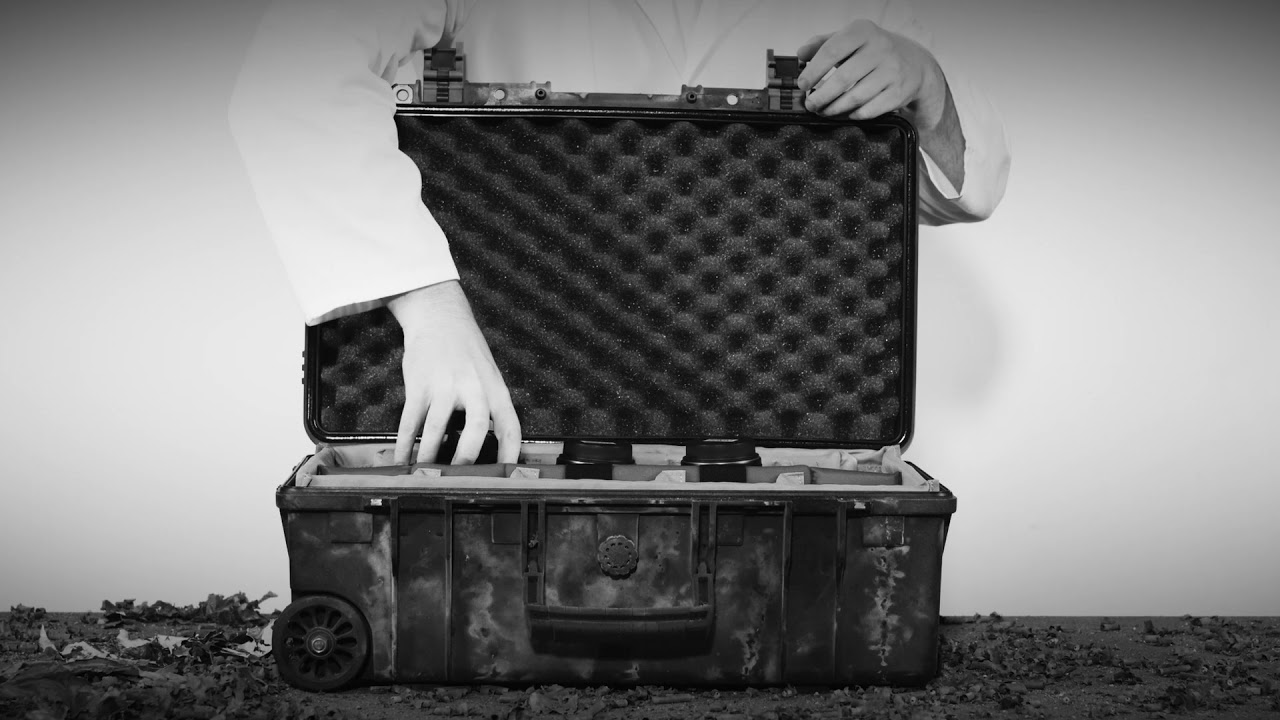 Other Vitec brands also announced new products today (or in the last couple of days). We choose two interesting ones to include in this summary:

Lowepro has been part of Vitec for a number of years now and for its big 2021 announcement, we got two high-end professional large camera-travel bags – the PhotoSport Pro 55L and 70L bags. both of these were designed for long travels with a removable camera insert and plenty of room for hiking gear and personal items.

Like many other pro-level backpacks from Lowepro, the PhotoSport Pro put a lot of emphasis on the back support system with lots of modularity and personalization options (including height adjustments) and there are even two versions for different sized people. 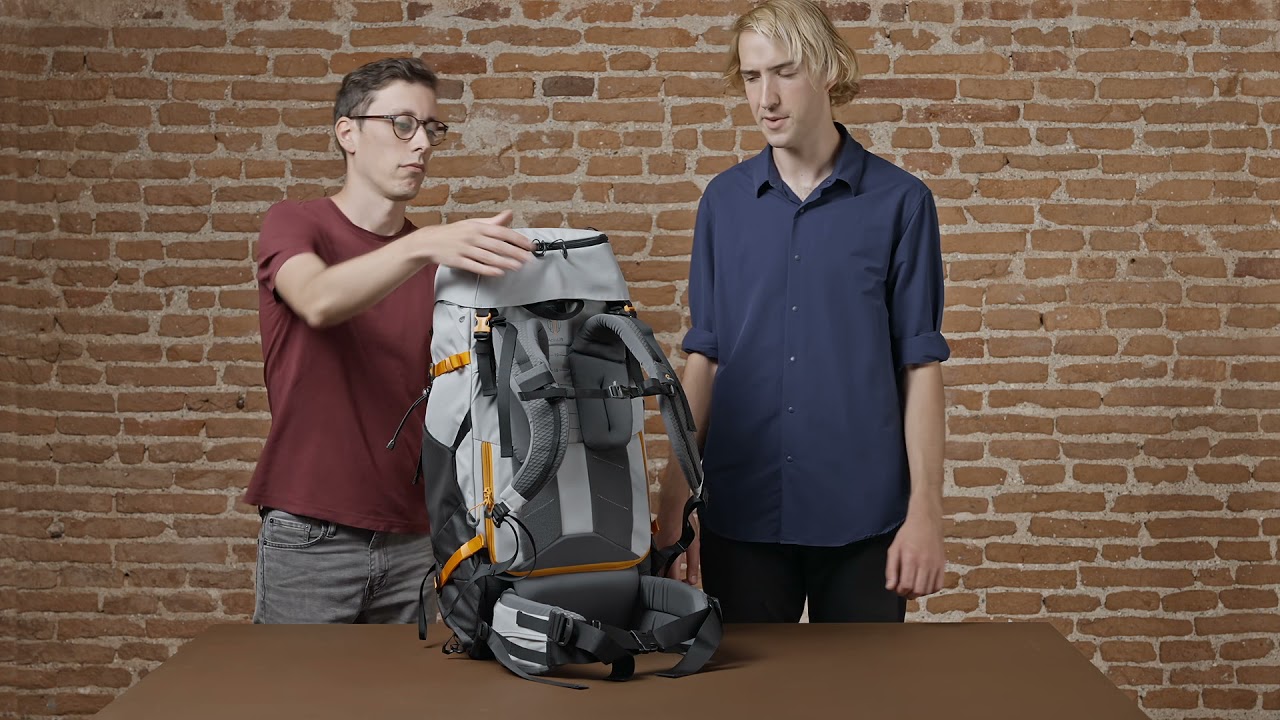 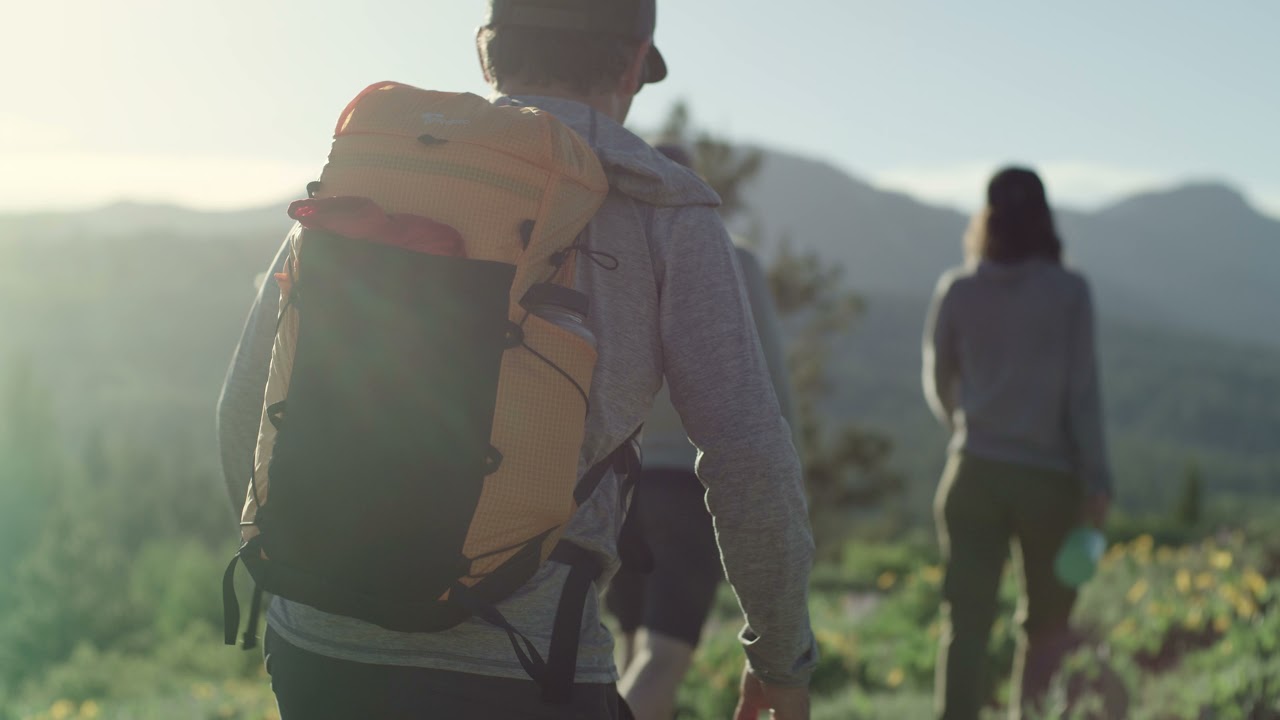 Finally, we have two products that were quietly announced a few days ago but are really worthy of including in this least for several reasons. We are talking about Rycote’s two new shotgun mics – the HC-15 and its longer brother the HC-22.

Rycote is best known for its high-quality professional audio accessories and in particular wind, shock, and handling protection for microphones (think dead cats, blimps etc.). For over 50 years the company worked with some of the biggest names in the mic industry but now it has decided to join them and create its own unique mic system with the HC-22 and HC-15 as the first models.

Both mics are going to compete against some of the best shotgun mics in the industry from companies such as Sennheiser, Shure, Rode etc. as Rycote decided to go for the ~$1000 price range level of mics and create something which it claims sounds as good as some of the best mics in the category but for the reduced price tag (both mics should be available soon for between $780-$800). We are going to be one of the first to review these two mics (we took a few shots of them in the cases after we got them recently for review – see below) and we shall also publish an interview we conducted with Rycote about these new mics.

A close up look at the new Rycote mic