The idea behind the Moza SlyPod is simple but pretty ingenious. It is a combination between a monopod and a slider. The motor is inside the tube and it has some pretty cool capabilities – here are some of the stuff that we know at the moment:

There are some things that we still don’t know and these include length and max travel, how the app works as well as the pricing and availability of the SlyPod. You can find more info on the SlyPod on the Gudsen website.

Another NAB 2019 video with the SlyPod 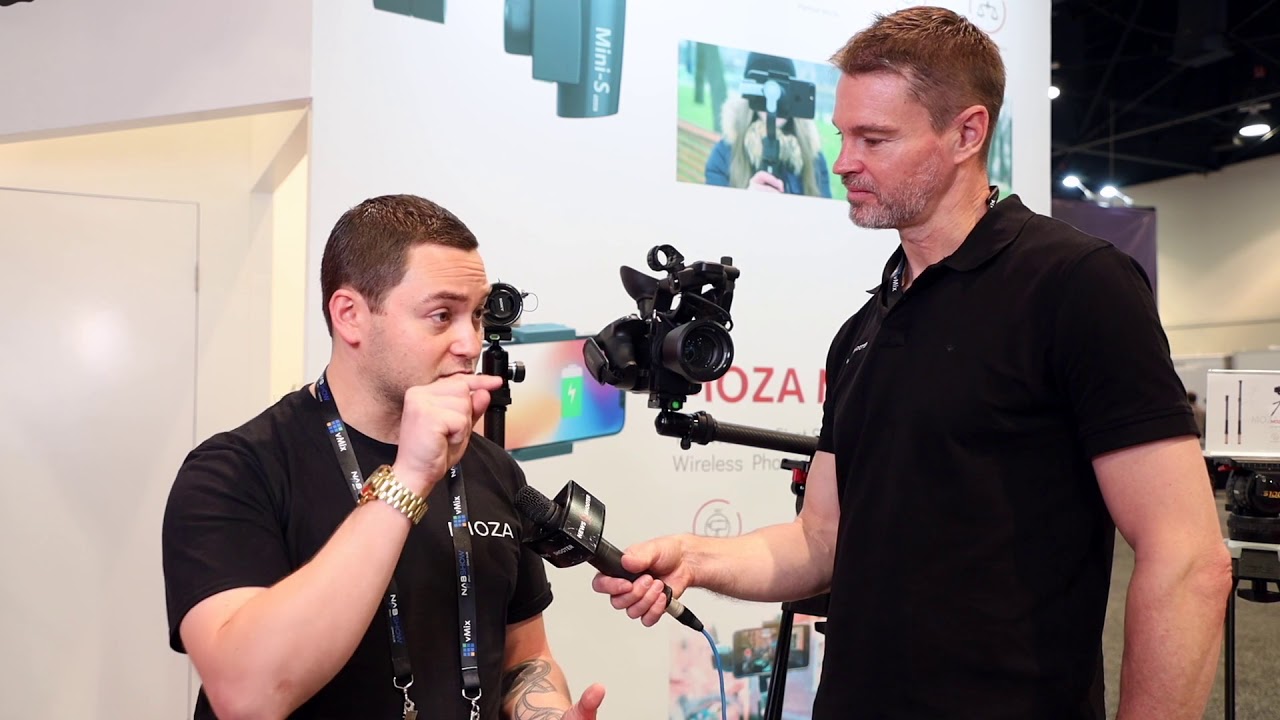 We hope that we will get a chance to test the SlyPod later this year when it becomes available and for the time being, we shall continue with our NAB 2019 coverage so stay tuned!