Rode released earlier today a new compact shotgun mic – the VideoMic GO II. This updated version has a long list of features and is intended for vloggers and other content creators who need a compact on-camera mic that doubles as a quality computer mic.

Rode designed the VideoMic GO II to work with cameras, smartphones, or tablets as well as computers. It has a pretty impressive list of features as you can see below: 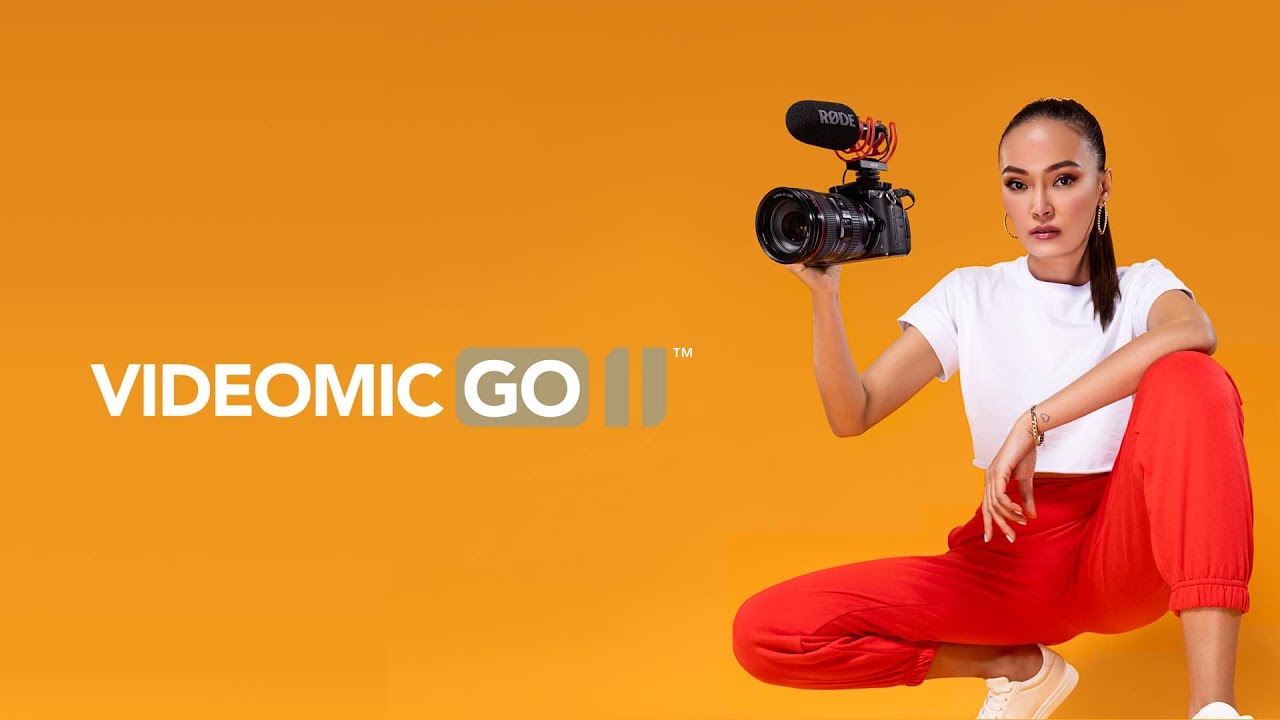 as interesting as the microphone itself is, Rode believes that the real power of this new mic comes from its ability to be used with the company’s apps including the RODE connect, RODE reporter, and RODE central.

With the Rode central, you can change the input gain of the mic, 20db pad (if you are speaking very close to the mic) and change the level of the headphones, and use a high pass filter in two levels and a high-frequency boost (if you are using the mic’s dead cat.

The Rode connects also gives you access to features such as noise gate, compressor, and other audio processing options – ideal for podcasters.

The Rode reporter brings some of these features to the mobile realm as well as recording capabilities and more.

This is an important step towards a future of fully digital audio recordings with some real-time processing. The next step in our opinion should be mics that have the processing power internally or can communicate wirelessly to a recorder or a mobile device but we are guessing that this will only be possible on larger and more expensive mics.

The Rode VideoMic GO II is already selling for just under $100.

Videos and reviews from around the web

Here are a number of videos and hands-on with the mic that are worth watching if you are considering buying it. 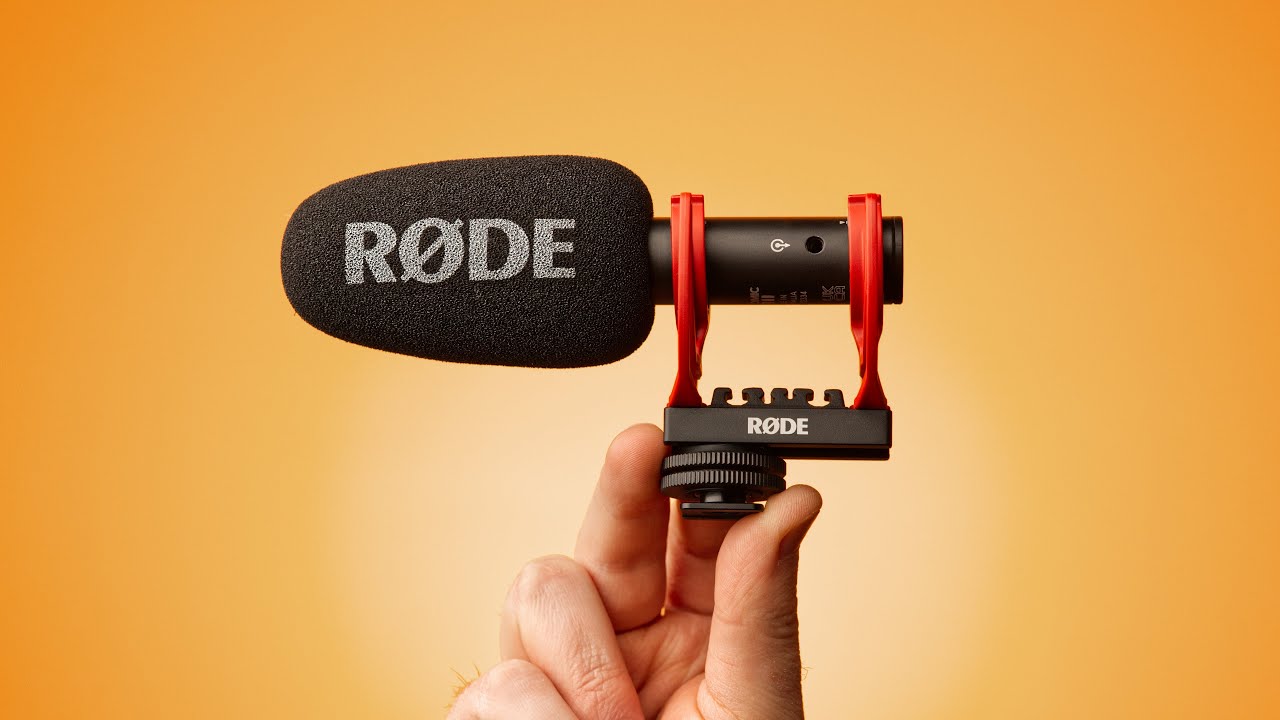 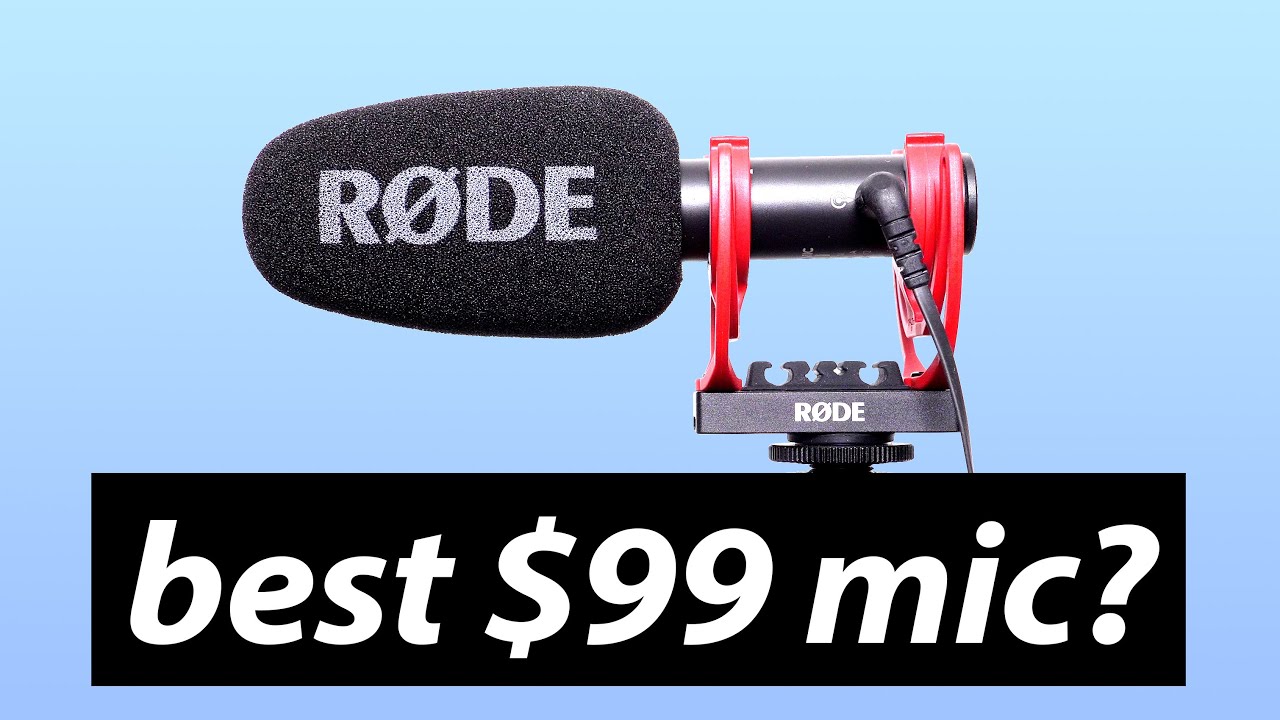 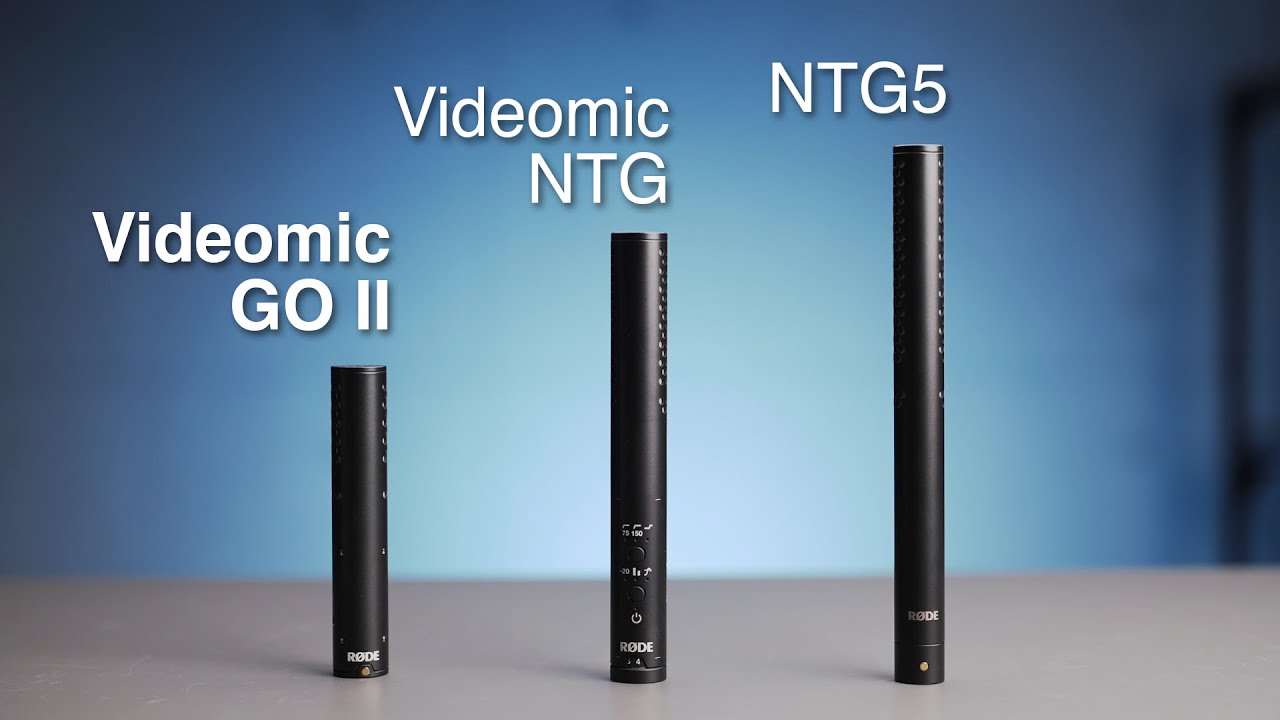 If you liked this video you might also be interested in our section on sound recording for video productions.