Earlier today Sony introduced its new flagship ultra-wide-angle zoom lens for full-frame cameras – the 12-24 f2.8 GM lens which is the company’s widest and fastest lens to date. Several reviews have already gone live looking at this lens and the results seem to be very positive (including photographer’s Manny Ortiz’s video above).

The 12-24 f2.8 GM is a pretty unique lens, it is dust and moisture-sealed and fairly large and heavy as you would expect at 847g / 1.9lb (just a tad larger than the already not too small Sigma 14-24mm F2.8). The lens has a huge front element (which not surprisingly has no room for a front filter but you will be able to use a rear gel filter if you like).

In terms of optical design, this lens is quite complex with no less than 17 elements in 14 groups, including 3 XA Extreme Aspheric elements (the largest Sony’s ever made), as well as a single standard aspherical element. The lens also includes dual Super ED and 3 ED elements besides all of this the lens comes with a newly developed Nano AR Coating II on the front element to reduce flare and ghosting, as well as fluorine coating, which should help repel dust, moisture, and fingerprints.

The lens has no less than 4 XD linear motors that move two focus groups independently for fast and silent focusing. The lens has a 28cm/11″  close up distance and a max macro magnification of 1:7.

Several creators and YouTube channels have already tested the lens and shared their early impressions which look to be very favorable. We summed up a list of them below for your viewing pleasure.

B&H did a quick first look at the new lens 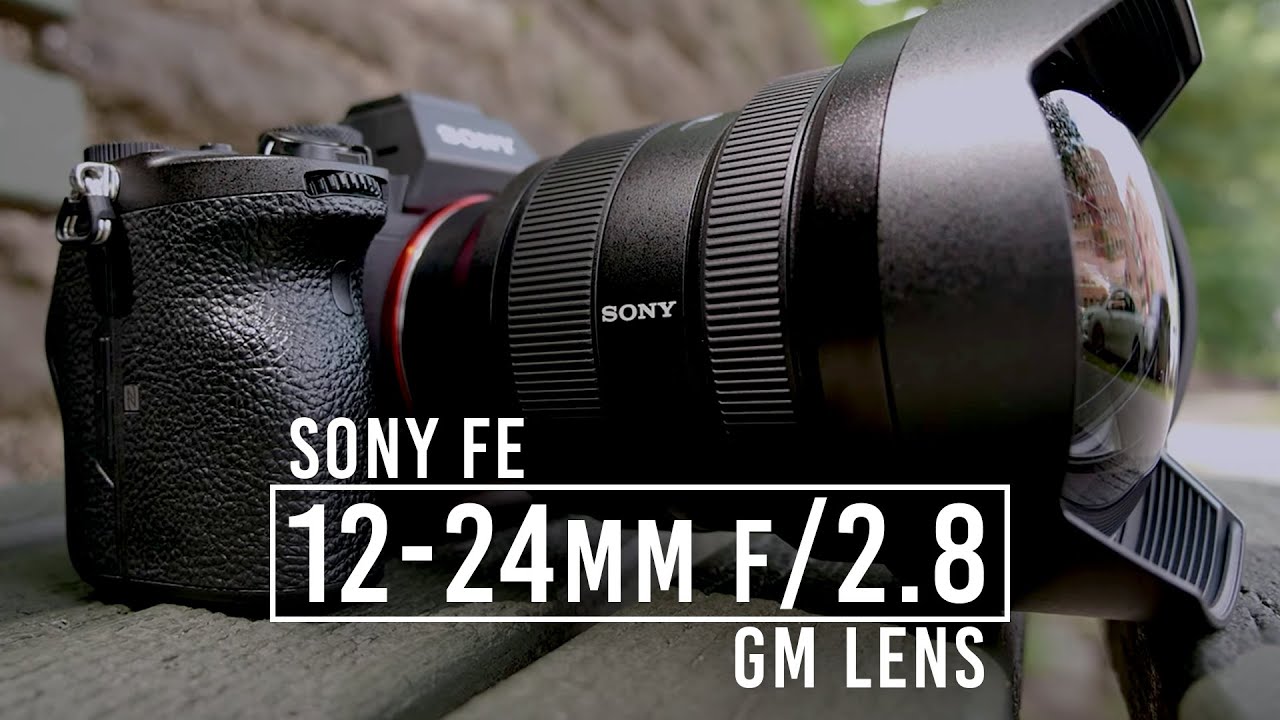 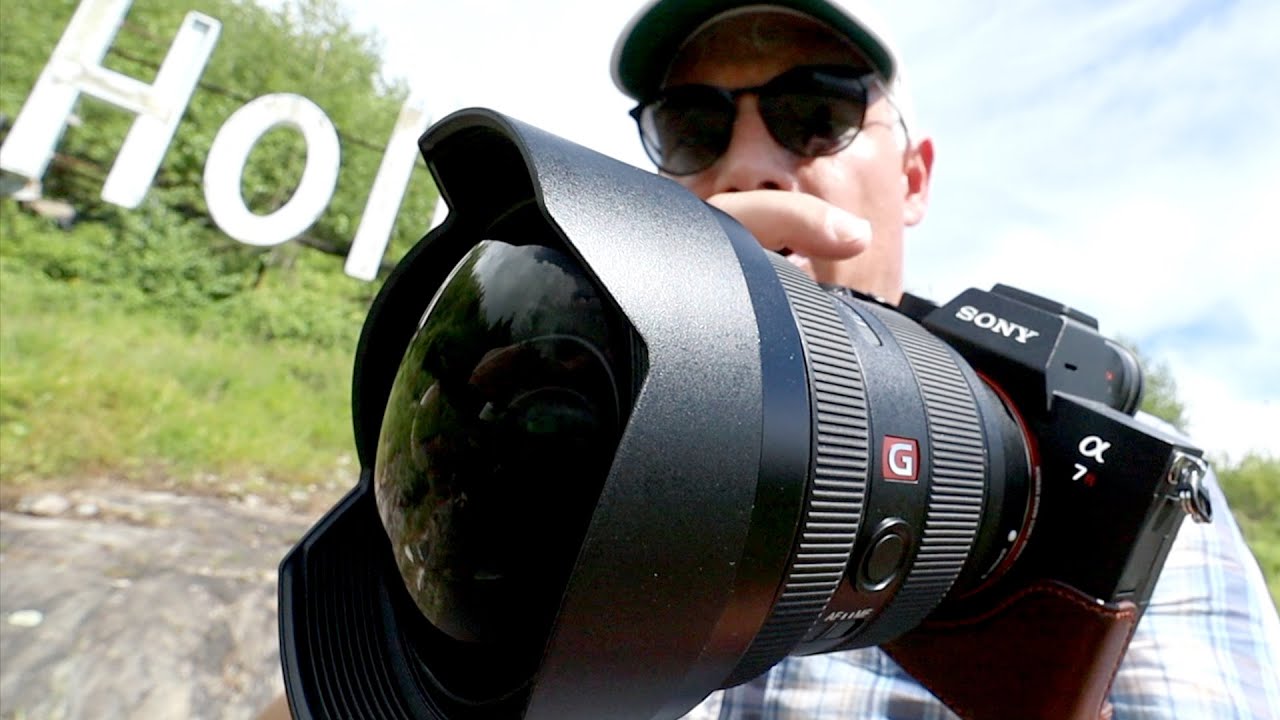 Our colleague and friend Johnnie from Cinema 5D had a chance to shoot a beautiful documentary in Japan with the lens recently – highly recommended! 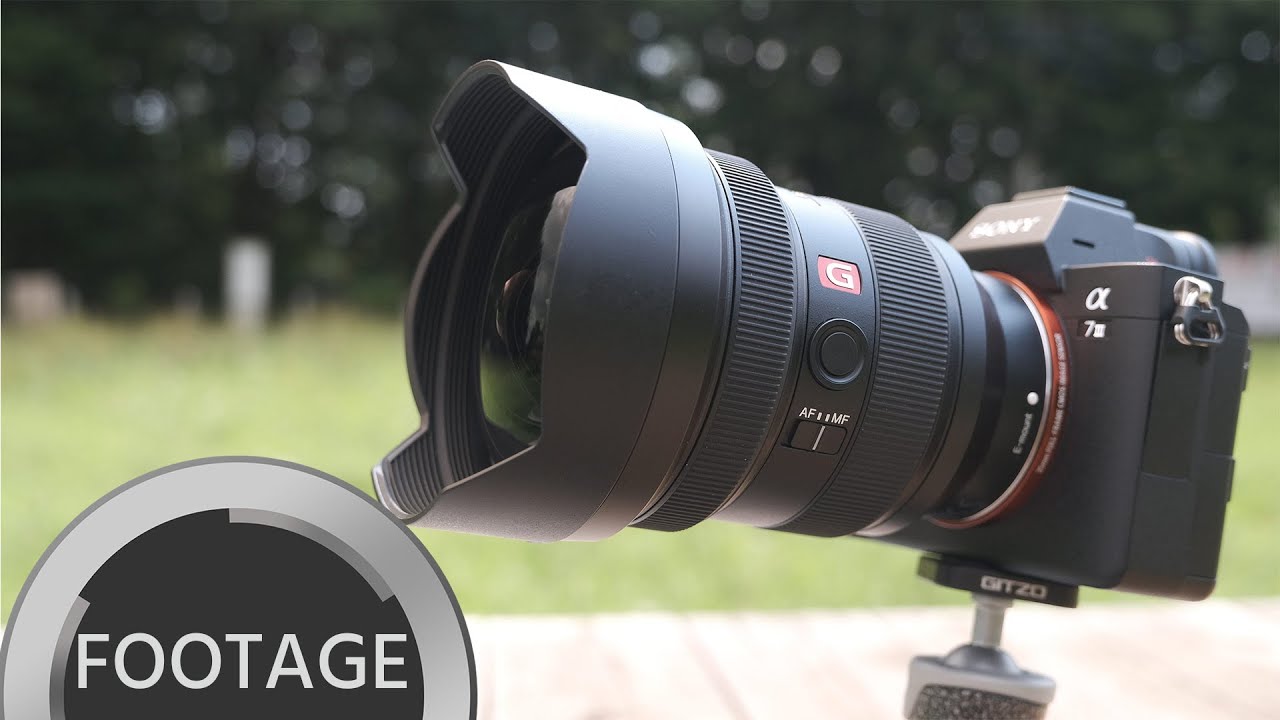 As always there is one caveat and in this case, it is going to be the price. The Sony 12-24 f2.8 GM is not going to be a cheap lens selling for just under $3000 so you are going to spend top dollar for that extra 2mm.