Today Sony introduced a new second-generation pro zoom lens from the GM family – the Sony FE 24-70mm F2.8 GM II with improvements across the board including better optics, new focus motors, new features and controls, and a smaller and lighter build.

Last year Sony introduced the second generation of its 70-200mm (see our coverage here) and today the company released its sister lens – the second-generation 24-70mm F2.8 GM with most of the same technologies (some of which were also included in the recent 16-35mm f/4.0 PZ FE lens).

So what is new with the FE 24-70mm F2.8 GM II? The first thing that you will notice is just how smaller the lens is compared to the previous generation (about 10% but it is noticeable) and about 20% lighter as well (just under 700g).

The lens has the same advanced composite build that many of the recent high-end Sony lenses have and it extends just like the previous generation (which is a shame since a non-extending lens would be much more convenient for gimbal work).

The lens has 3 rings – aperture with an auto mode and click/de-click option as well as a lock, and a focus and zoon rings with the zoom including a tension switch for the zoom if you prefer the zoom to be looser or tighter.

It has an AF/MF switch and two programmable buttons and in the front, you will find an 82mm filter thread.

The optical design is new and complex with 20 elements in 15 groups including two XA, Super ED, and 2 ED elements.

One important improvement has to do with close focusing distance. The new lens can focus as close as 21cm (significantly closer than the older version) at 24mm and has a maximum magnification of 1:3.1 which can be very useful for close-up work. Hand on reviews from around the web 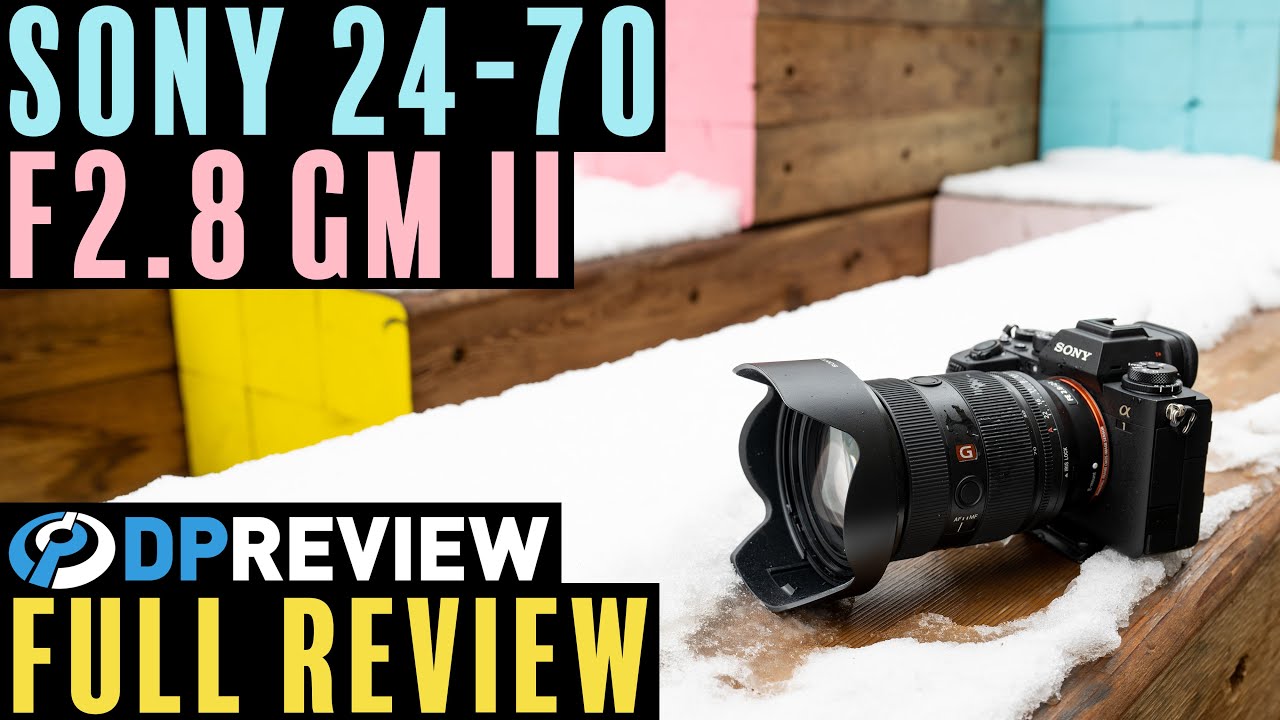 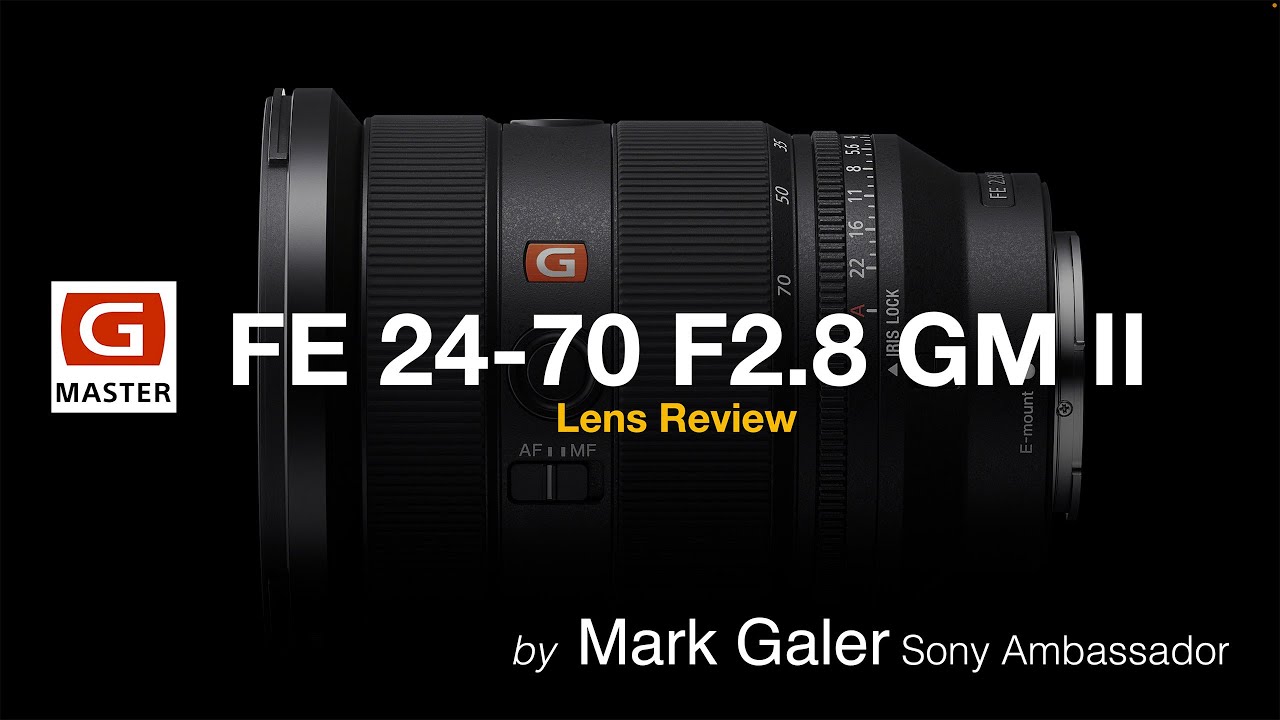 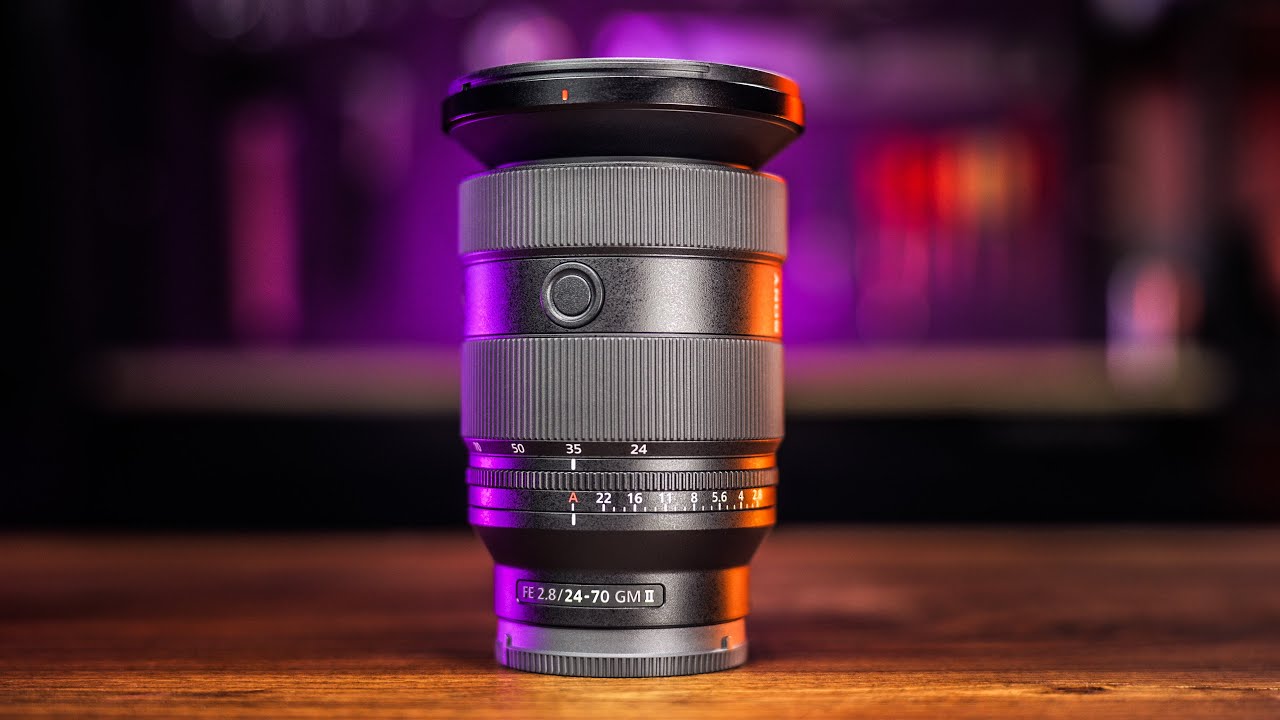 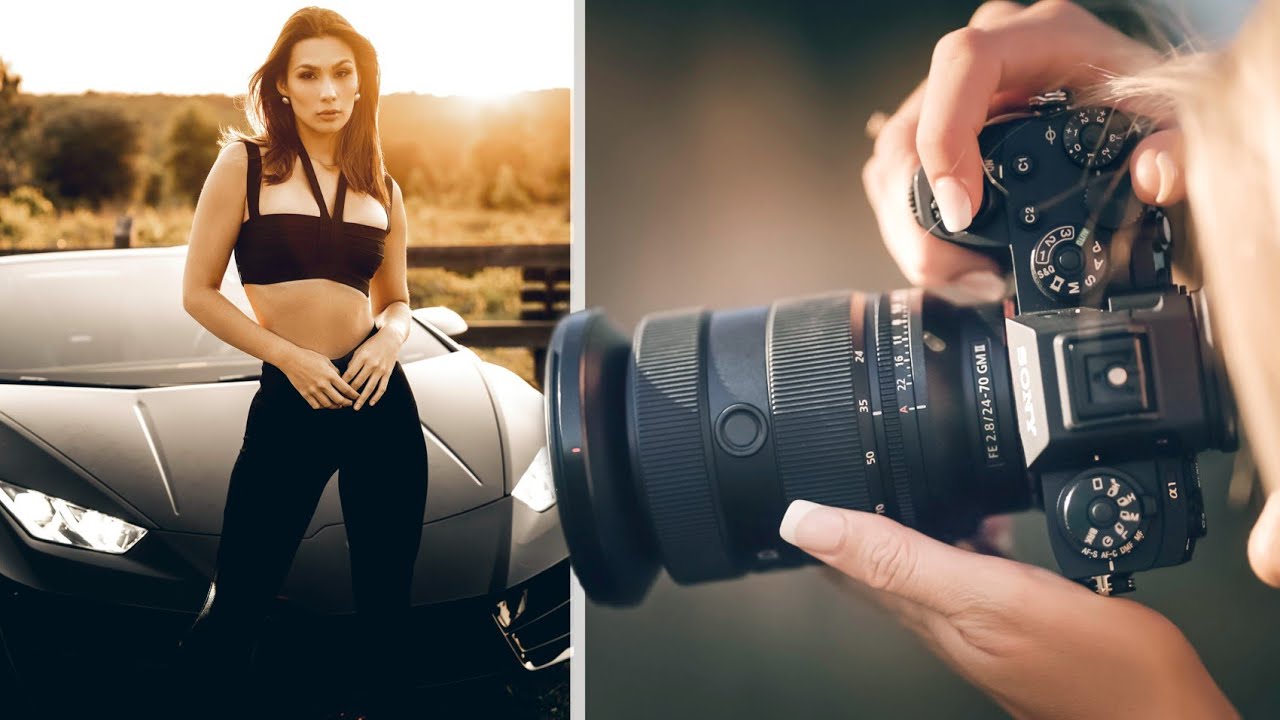 Tony Northrop looking at the Sony 24-70 f2.8 GM II vs. the Canon/Nikon offerings 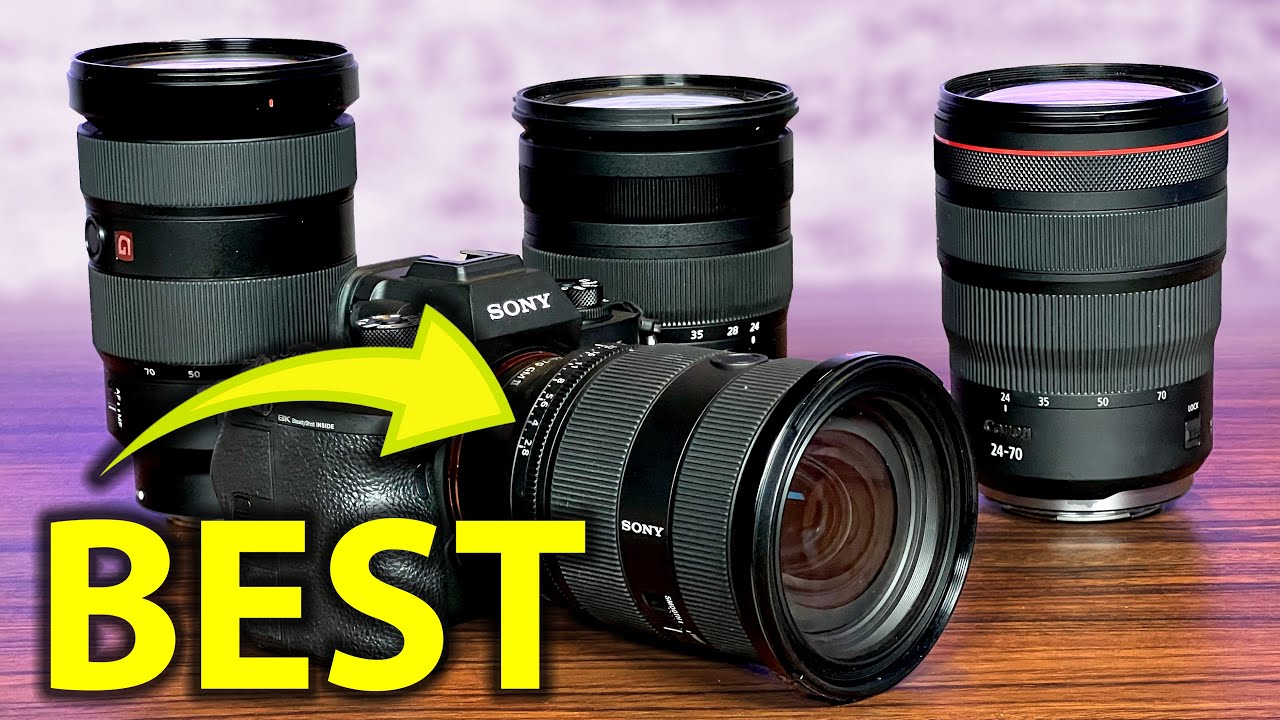 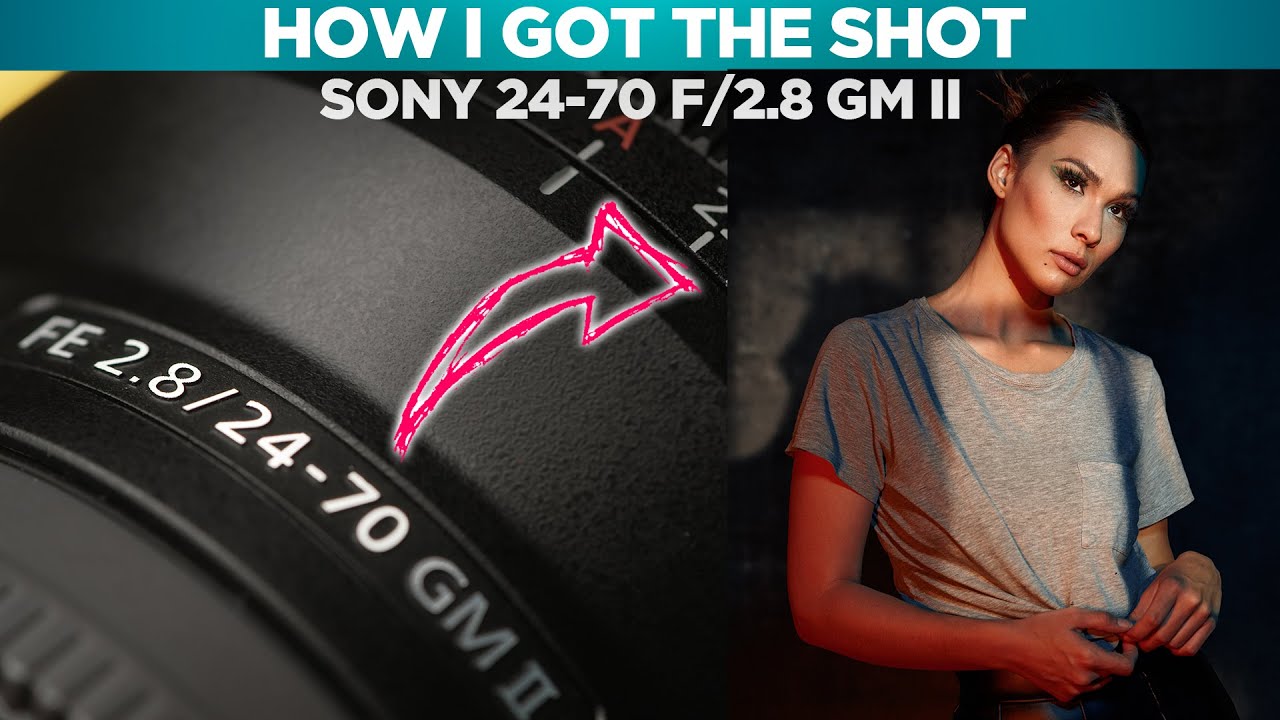