We shall start with the FX6 which as our title suggests borrows some technologies and features from the newly released A7S III but especially in terms of design and form factor could be considered a baby sister to the high-end professional FX9 (and can be used in conjunction with the Venice and FX9 as a B or C camera on larger productions).

The target market for the FX6 is somewhat different than that of the FX9 aiming towards run and gun shooters, documentary and interview video shooters as well as the fast-growing online broadcasting segment. According to Sony, the FX6 is the direct replacement to the FS5 II (which will no longer be available – interestingly some sites report the exact opposite so we need to double-check that with Sony) but it sits on a slightly higher level than that camera based on Sony’s own marketing material. A few more official pictures of the FX6 Before we move over to FX6 reviews just a few words on the newly released FE C 16-35mm T/3.1 G lens (the lens was actually announced last year but for some reason, it did not reach the market until now). This lens is a special Cinema/video lens with built-in gears but unlike most other Cinema lenses it does support both AF workflows and MF workflows (Sony actually emphasizes how good the MF system works with hard stops and very precise and repeatable turns). B&H posted a quick look at some of the features of the FE C 16-35mm T/3.1 G that will start selling soon for $5500.

The FX6 with the top handle and monitor 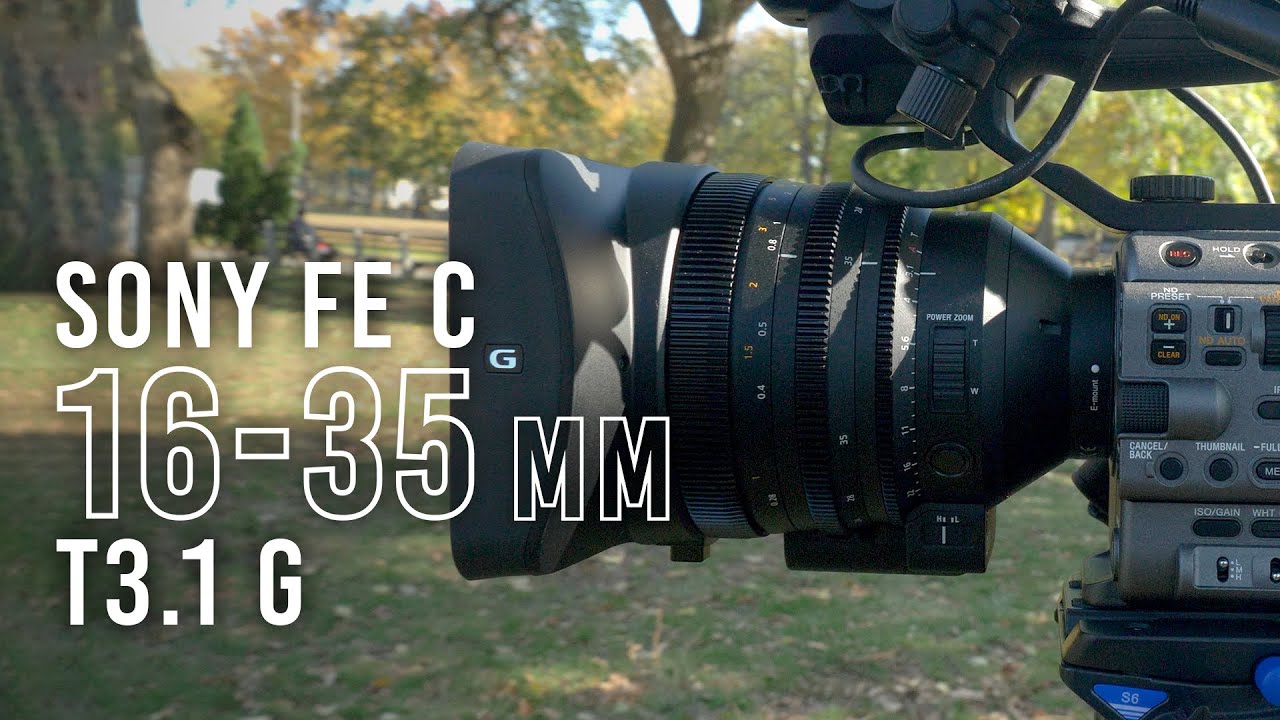 We have quite a few videos demonstrating and looking at the FX6. Above is one posted by B&H and below you can find several early hand on reviews by different creators and photographers who got their hands on pre-production samples of the FX6. 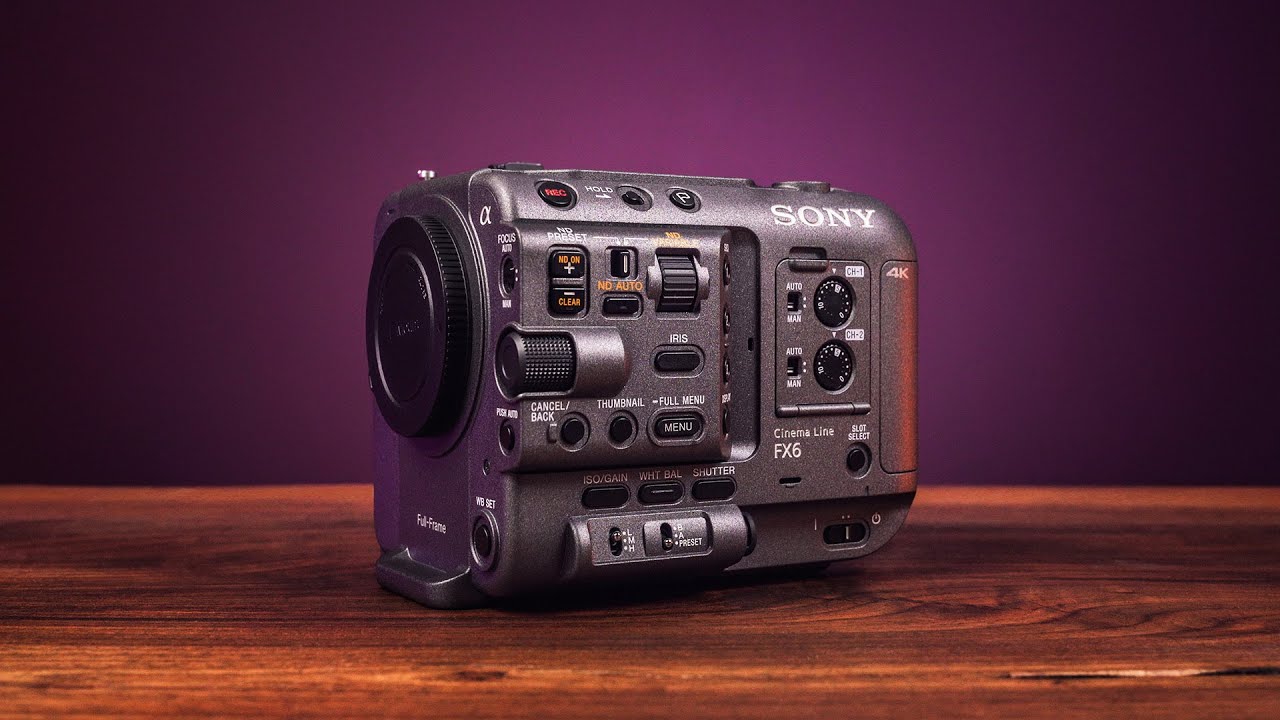 Nino from CineD on using the FX6 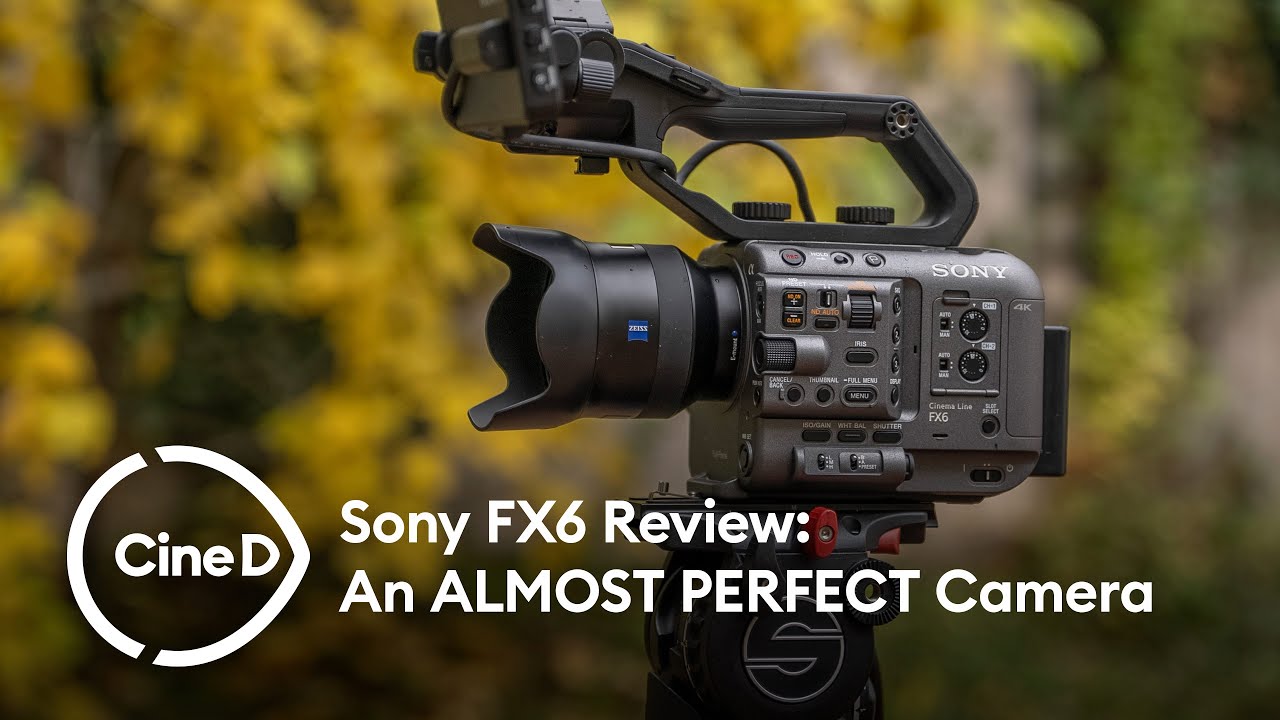 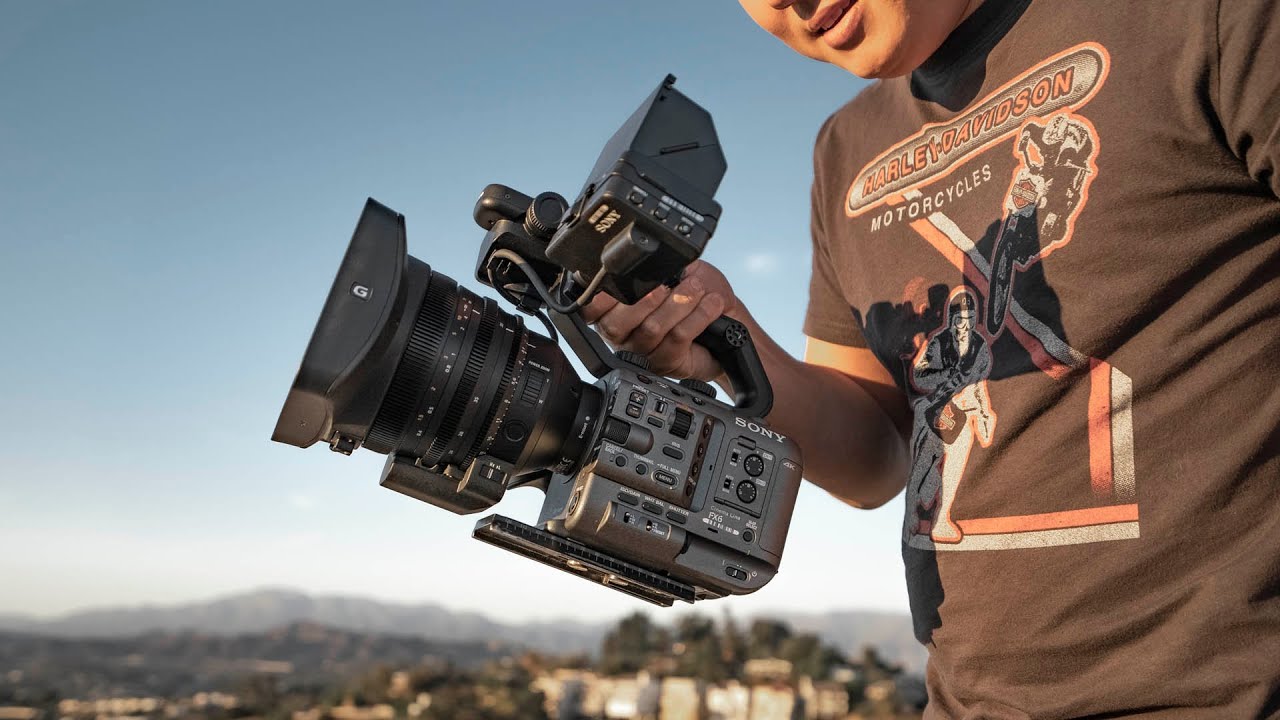