There are many ways of creating movement. Having a pan tilt head is one of the more compact stationary ways and is often combined with either sliders or jibs although fixed tripods are also used when less movement is needed.

There are PTZ heads on the market that can take any camera (up to a specific weight) and move (Edelkrone, Rhino, and others have such solutions). Sony decided to go in a different route, at least for their first product, and combine a camera into the head. This increases the price considerably but on the other hand, should make the setup and possibly the control much easier and possibly faster. 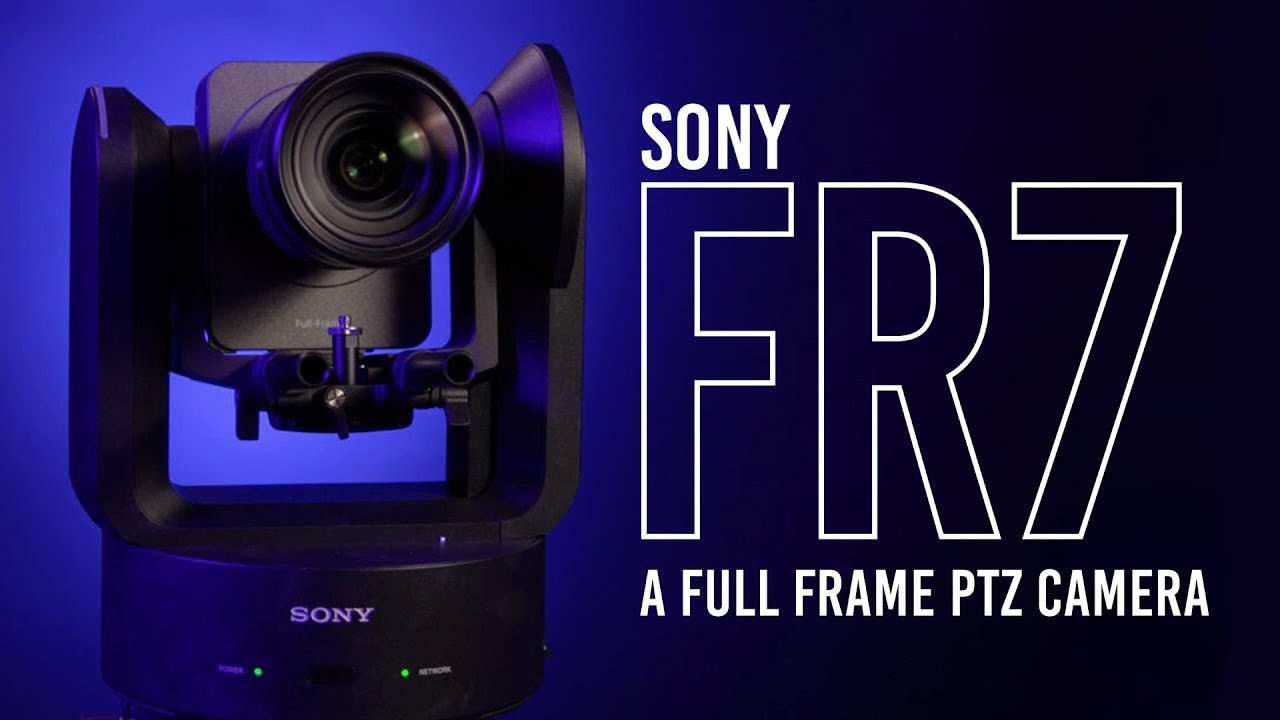 So what do we know about the Sony Robotic R7 PTZ and what exactly does it bring to the table?

First, you need to understand that this unit is designed to work through a web app where the head is connected via cables for power and control purposes. The web app can be shared and includes very advanced options for controlling not only the head but the camera itself (see image below): The interface also allows for creating complex presets for moving the head and changing camera settings where a specific move (and setting) can be repeated precisely time after time. The head has an extensive interface which includes an HDMI, XLR, SDI as well as LAN port for network and PoE++ use, timecode input, a genlock connector, a well as red/green tally indicators. The unit also comes with dual CFexpress Type A and SDXC memory card slots. You also get two 15mm rods that you can use with follow focus systems although this means that you are losing focus control from the interface and need to control the focus separately (Sony at the moment has no follow focus unit).

The back of the R7 PTZ

Several people can view the image using the app and the unit can be controlled via the Sony RM-IP500. It also includes some of Sony’s new camera features such as breathing compensation and is ready for multi-camera productions using a video switcher/hub. 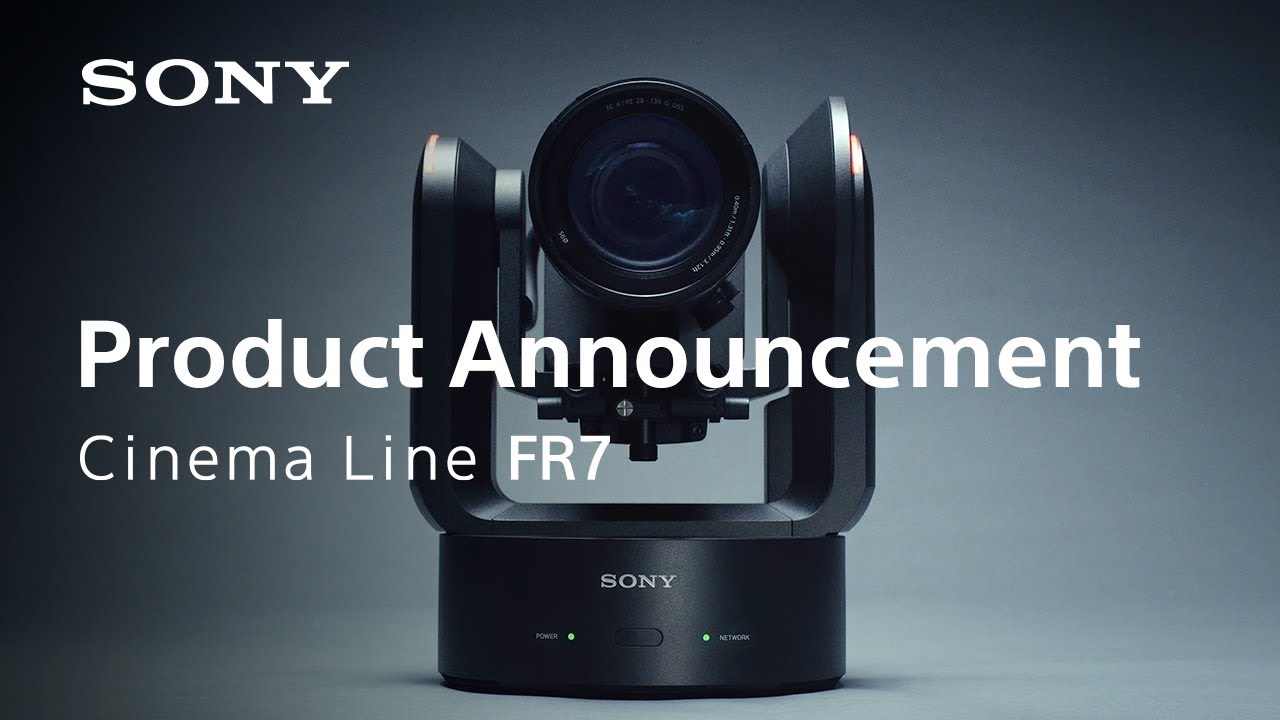 The Robotic R7 PTZ sells for under $9700 and $12,200 with a 28-135mm lens and is probably designed with larger productions in mind (and possibly rental houses).