Sony introduced today an entry-level vlogging camera called the Sony ZV-1F. This will be a more basic version of the existing Sony ZV-1 aimed at video shooters and vloggers with very limited stills capabilities and an affordable price tag.

Back in May 2020 as the world was just starting to feel the effects of the first wave of the pandemic Sony introduced the ZV-1, a 1″ sensor camera with a built-in zoom lens aimed at vloggers, video shooters, and occasional photo shooters (at the time the more stills centric Sony RX100 VII was still fairly new announced only a few months before).

Fast forward to late 2022 and Sony realized that there might be a market for a more basic version of the ZV-1 with a lower price tag (the ZV-1 currently sells for around $700) for those looking specifically for vlogging, streaming, etc., and hence created a sister camera to the original model called Sony ZV-1F (we are not entirely sure what the F stands for in this case).

Compared to the original Sony ZV-1, here are some of the key differences: 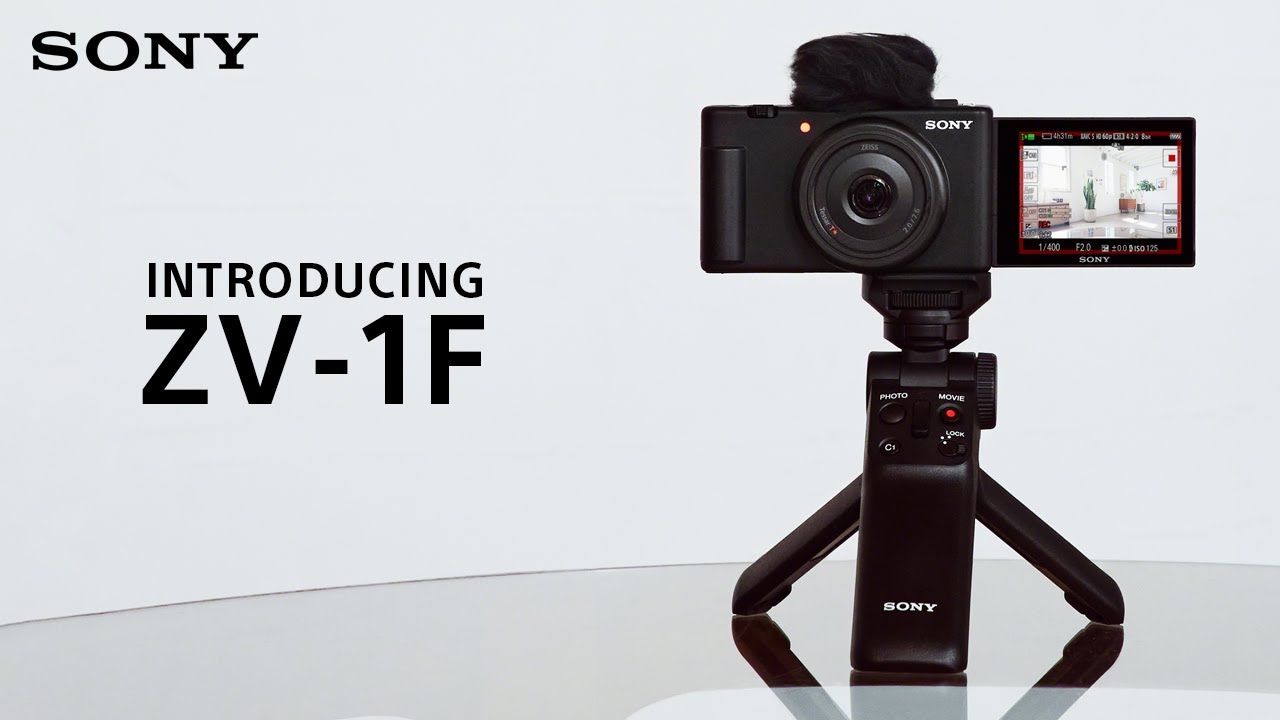 Here are the main specs for the ZV-1F:

Sony ZV-1F hands-on / reviews from around the web

Here are a number of early hands-on reviews of the Sony ZV-1F from across the web:

Chris from DPR on the ZV-1F 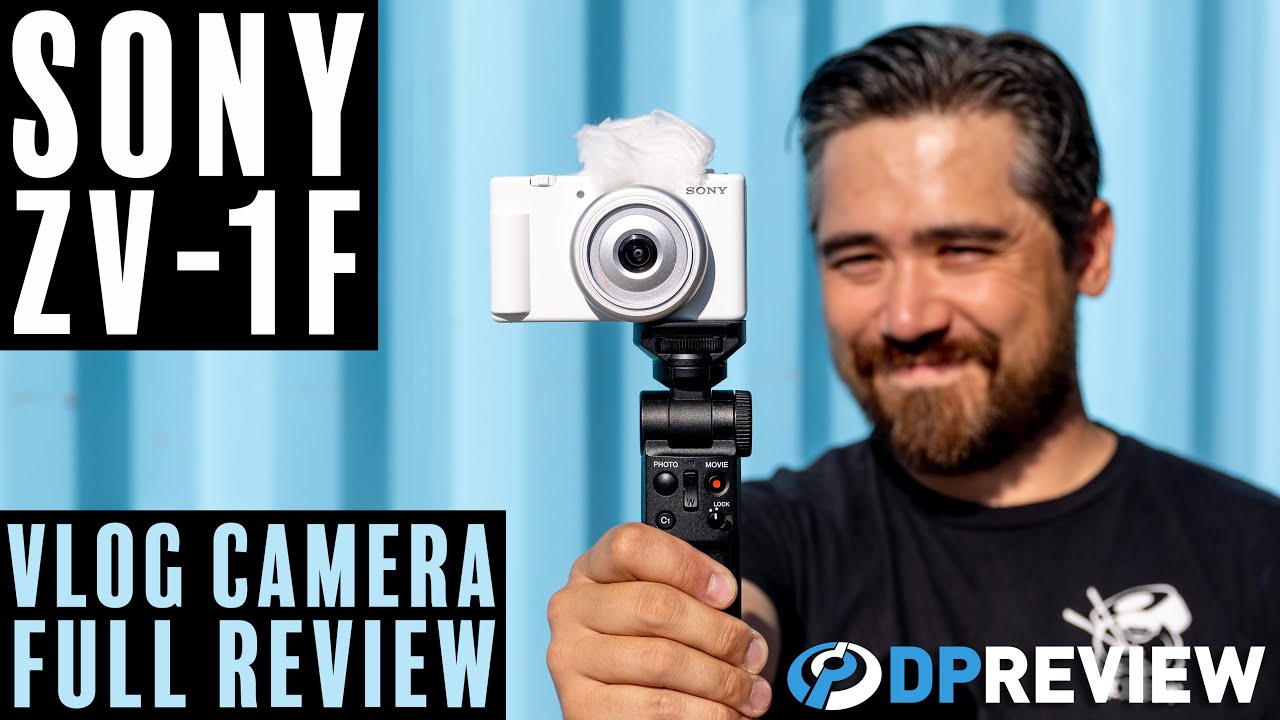 PROAV on the ZV-1F 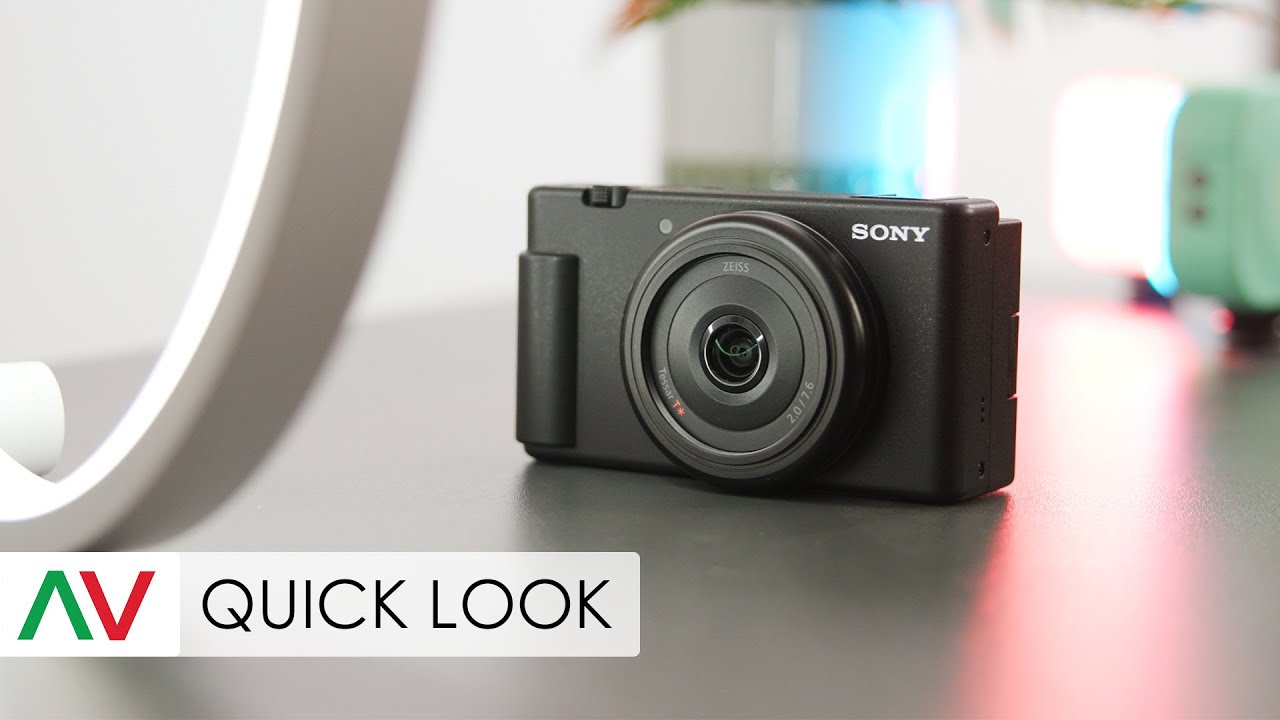 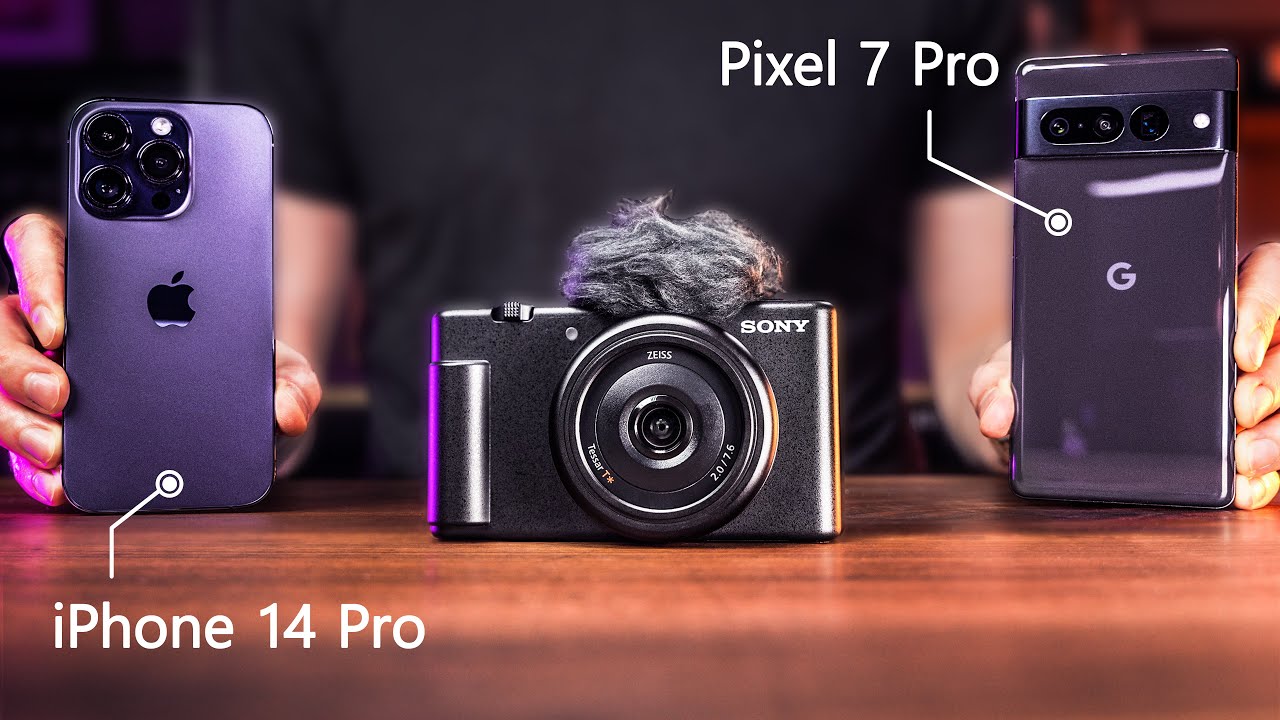