After several years of development and more than two years after it was first shown (during a separate event which took place during Photokina 2018), Zeiss had finally released the ZX1 full-frame compact camera with built-in Lightroom mobile and the ability to edit and share images to social networks directly from the camera.

Zeiss is looking the change the camera industry. While minor edits in camera are nothing new, being able to really work on an image without a computer was not possible on any camera until now. More importantly, having a workflow where you can shoot, edit and share from the camera was not really possible (unless you consider some early and not really successful attempts early in the last decade by Samsung and Nikon).

The Zeiss ZX1 – a new type of camera The hardware of the ZX1 is not really groundbreaking. It is a relatively large fixed-lens full-frame camera with a 37MP FF sensor, Zeiss Distagon 35mm F2 T* lens (which has an aperture and focus rings), the body is very minimalistic with only two dials for ISO and shutter – the last one only goes up to 1/2000 for some reason), and a large 3.2 multi touch screen on the back which is how you control the camera. There is also a 0.7″ OLED viewfinder, a 3200Mah battery (plus a second one in the box), and a 512GB internal SSD which you can access via a USB-C port.

But again, the hardware here is not what is really interesting about this camera or what makes it special. What is unique about this camera is the software side. The camera is based on (an undisclosed version) of Android which is not open to users but comes with a special edition of Lightroom mobile developed as a collaboration between Adobe and Zeiss.

The back of the ZX1 prototype It also allows the user to share images to social networks (Facebook and Instagram, we are not sure about others at this point) and wirelessly transmit to a computer or mobile device.

Pricing for the camera is set at $6000 and you can already pre-order the camera. 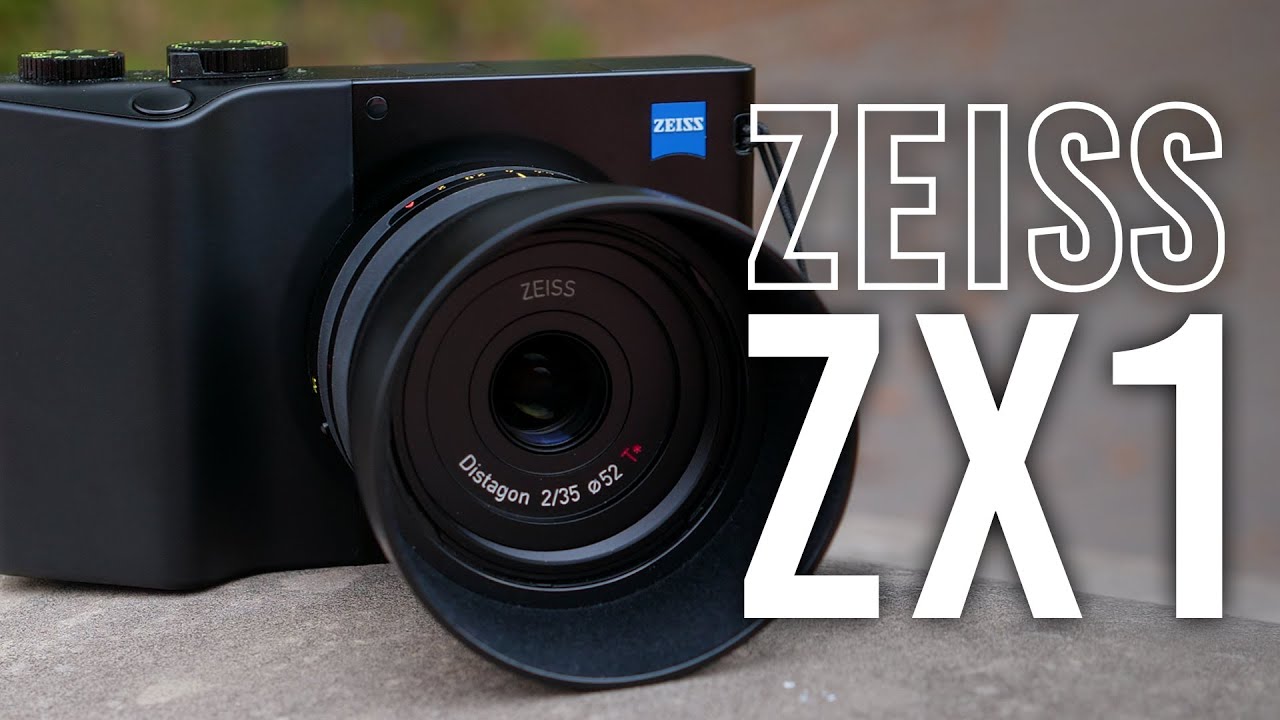