Recently the YouTube Insider channel did an interesting behind-the-scenes video looking at several historical, as well as more up-to-date big-budget projects where the characters seem like they were walking or flying/bouncing off the walls and ceilings and how this effect was achieved.

Walking on walls in Hollywood is nothing new. Fred Astaire in The Royal Wedding (1951) was supposedly the first man to perform this “trick” in his famous musical dance bit (you can watch it here). In that scene, the photographer and his camera were bolted to the floor of the spinning room while Astaire was dancing which looks as if he was on the walls and ceiling (all the furniture and even drapes were treated so they will not fall or move and give a realistic feeling).

Although certainly unforgettable (and to be honest still amazing to see even 70 years later), the technology behind this type of performance has improved dramatically ever since. In 2001: A Space Odyssey, director Stanley Kubrick was able to show how a spinning space station looks by gluing the astronaut’s food to the table and used special lighting to sell the effect.

During the 90’s and early 2000’s many more music videos and Hollywood movies incorporated similar techniques to achieve the same visual effect. Maybe one of the best such attempts was in Christopher Nolan’s “Inspection” film from 2010. In the movie, Nolan needed to use different sets for the amazing fight scene in the spinning environment with several cameras. Nolan used a fixed camera but also a techno-crane that moved independently in a well-choreographed way to capture the exact movement needed.

CGI allowed for even more artistic freedom for this genre in recent years (although it can look unrealistic at times, especially if not done well enough). In the 2019 “Euphoria” the concept was to have a moving camera follow the hero as the room spins with people inside it. This required a whole new level of calculations, set building, and robotic cameras with walls that open up for the crane to enter.

In the spirit of big-budget productions, our bonus video for today comes from Indy Mogul with a not exactly “indy” look at how to achieve top light (both a “budget” version and a true Hollywood level production-level setup). 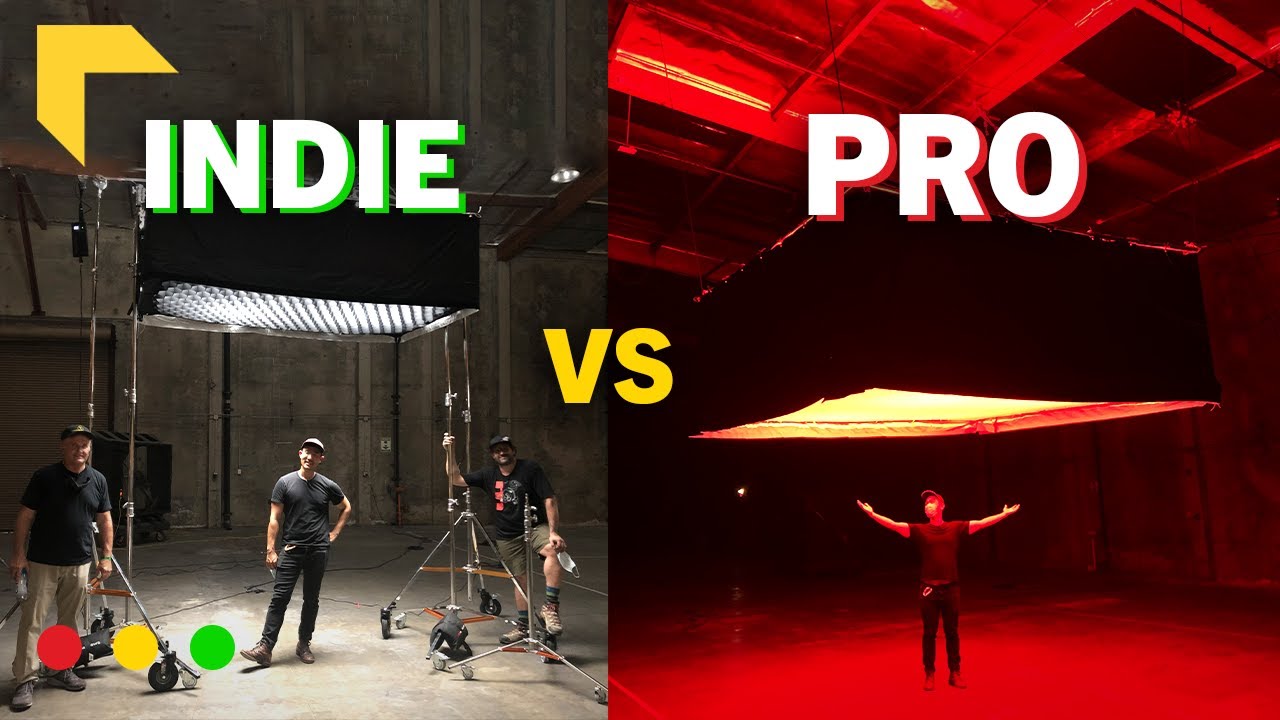 More
LensVid
Home of photography oriented videos
Behind the Scenes,Photo Inspiration 2001: A Space Odyssey,Ariana Grande,blue screen,BTS,CGI,Dancing on the Ceiling,Euphoria,Fred Astaire,High School Musical 3,Insider,Lionel Richie,No Tears Left to Cry,Poltergeist,Royal Wedding,Stanley Kubrick,Zero gravity scene Iddo Genuth
This website uses cookies to improve your experience. We'll assume you're ok with this, but you can opt-out if you wish. Cookie settingsACCEPT
Privacy & Cookies Policy