Google Earth is lots of fun but it can also be useful for content creators and filmmakers who want to integrate interesting visual representation of specific locations around the earth or traveling from one spot to another. Until now the process of creating and exporting these parts was somewhat cumbersome but Google recently came out with a new software called Google Earth Studio (still on invitation only Beta) which can help – a lot – this is a first look.

The YouTube channel Boone Loves Video made a video looking at some of the features of this upcoming software, shortcuts, interface and much more.

The software itself is more similar to animation products than to Google Earth and it works by using keyframes that you can link to any number of parameters such as location, rotation, speed of movement, field of view as well as really cool features like time of day (so you can create animations for sunrise/sunset or night), clouds and more.

We do find it a little bit unfortunate that at the moment Google Earth Studio exports a large number of JPEGs instead of an actual rendered video (we are also unsure of what is the maximum resolution that you can export – 1080p is shown in the video), this means that you will need to import all the images with image sequence (in Premiere), it would be nice if there were actual video export options to allow for faster editing process. 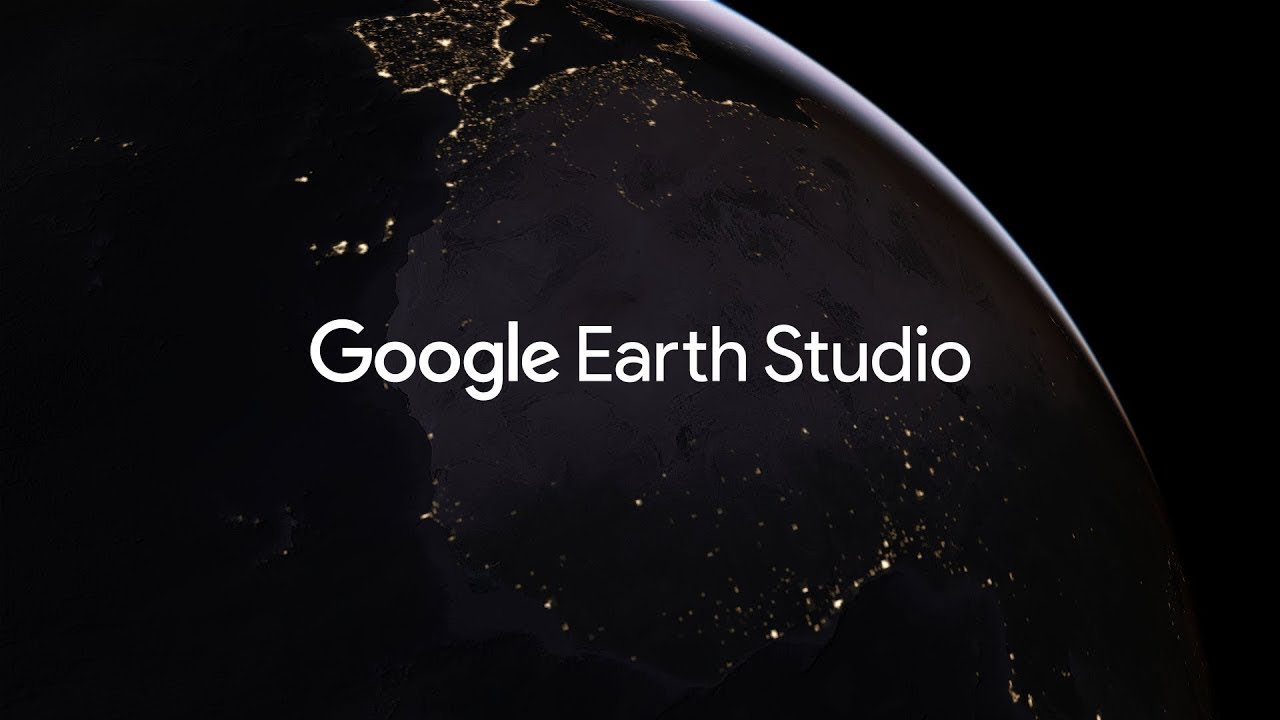 At the moment Google Earth Studio is not available for general use, however – you can try and sign up to preview Earth Studio – on Google’s page and you might get lucky (Boone mentioned that it took him a month to get access so if you are interested – sign now and be ready to wait for a while).