Adobe recently added a new slider to its Photoshop Camera RAW (as well as to Lightroom) called texture. On this video Photoshop expert Jesús Ramirez (from the Photoshop training channel) demonstrates what this slider does as well as how a few other important and similar sliders work.

Ramirez explains in this video the performance of several sliders including sharpening, dehaze, clarity and the new texture slider.

When compared texture to the other two sliders (dehaze, clarity) is more refined – a good way to think of these sliders is that the texture is the more subtle while clarity is a little stronger and dehaze is the most powerful effect.

You can, of course, use different masking tools to locally use this effect. Although it is not a very powerful effect it does introduce some noise so be careful and work conservatively.

As always – just try it yourselves and see how it works for your photos.

Bonus video: How to Sharpen image in Photoshop with Jesús Ramirez 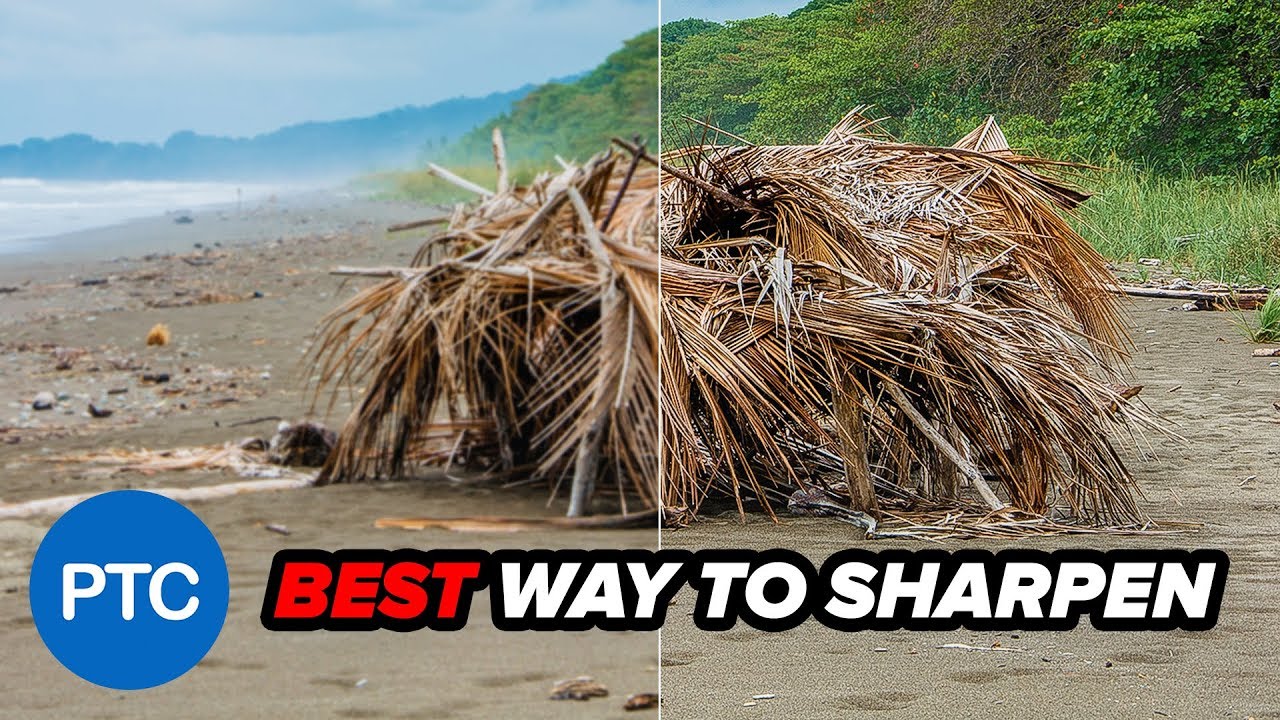 You can find many more Photoshop video tutorials on LensVid’s Photoshop section. You can also check some of Ramirez previous videos published here on the site on the following link.