Kendrick Lamar’s “Humble”  was a groundbreaking music video when it was released back in 2017. This was not necessary due to the music or directing but more because of the use of a fast-moving robotic arm to shoot a few parts of the video in a never-before-seen way (at least not in the music industry).

Actually, the commercial video world has been using fast-moving robots and high-speed cameras for years and we have been covering their use here on LensVid on several videos (see our “robotic arm” subsection).

The YouTube channel Insider recently published an interesting video looking at the history of robotic photography starting from what might be the first major use of a robotic camera rig in a major film – the Star Wars: Episode IV from 1977 creating a robotic platform that can move around a spaceship model. It moved slowly and was very difficult to control, however, it was a groundbreaking achievement for its day (remember that the personal computer was not even invented at that time).

Years later, much more advanced robots on tracks started to become a lot more common in both product and food commercials as well as some types of music videos during the 1990s and early 2000s.

So what was so unique about Humble and what really changed in the last few years? well, two things happened. The first was more technological and the second seemed to do more with the music industry itself.

Unlike the slow-moving robotic camera arms of the 1990s, Humble used a fast-moving robotic arm to create a look that can’t really be (exactly) created in any other way in camera (see an attempt to use a jib and some post-processing below). This required a lot more precise control than earlier robot arms could provide (remember a fast-moving robot arm so close to a person is extremely dangerous – you don’t want to get hit by one of those and Lamar had to do many takes time after time with the robot).

The second reason which might surprise you if you were not really keeping track of the music industry in the past 20 years has to do with money. Using advanced filming techniques such as fast-moving robots cost a lot of money and starting in the early 2000s the music industry entered a deep financial crisis where brands had to reinvent themselves (or close down) due to illegal downloads and records/cd sales dwindling. Only after the industry started to get back on its feats about a decade or so later did the budget for larger and more ambitious productions started to come back.

As we mentioned above, the main issue with the current generation of robotic photo arms is how much they cost. Even the new “small” Bolt Junior robot cost over $200,000 and renting one isn’t cheap either, plus you need to know how to operate it (usually these are operated by professionals with lots of experience). We are still waiting for smaller and far less expensive units that commercial videographers could afford and use and we are expecting this to happen as robotic technology will continue to evolve over the next few years. 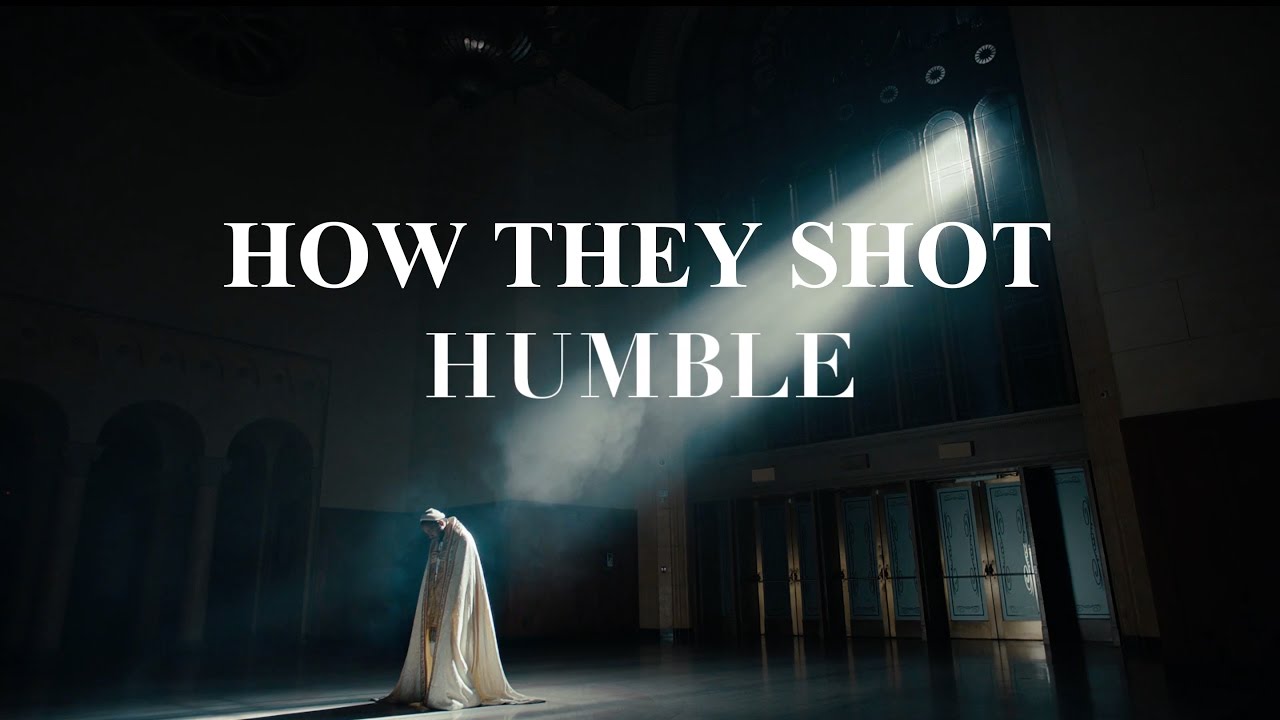 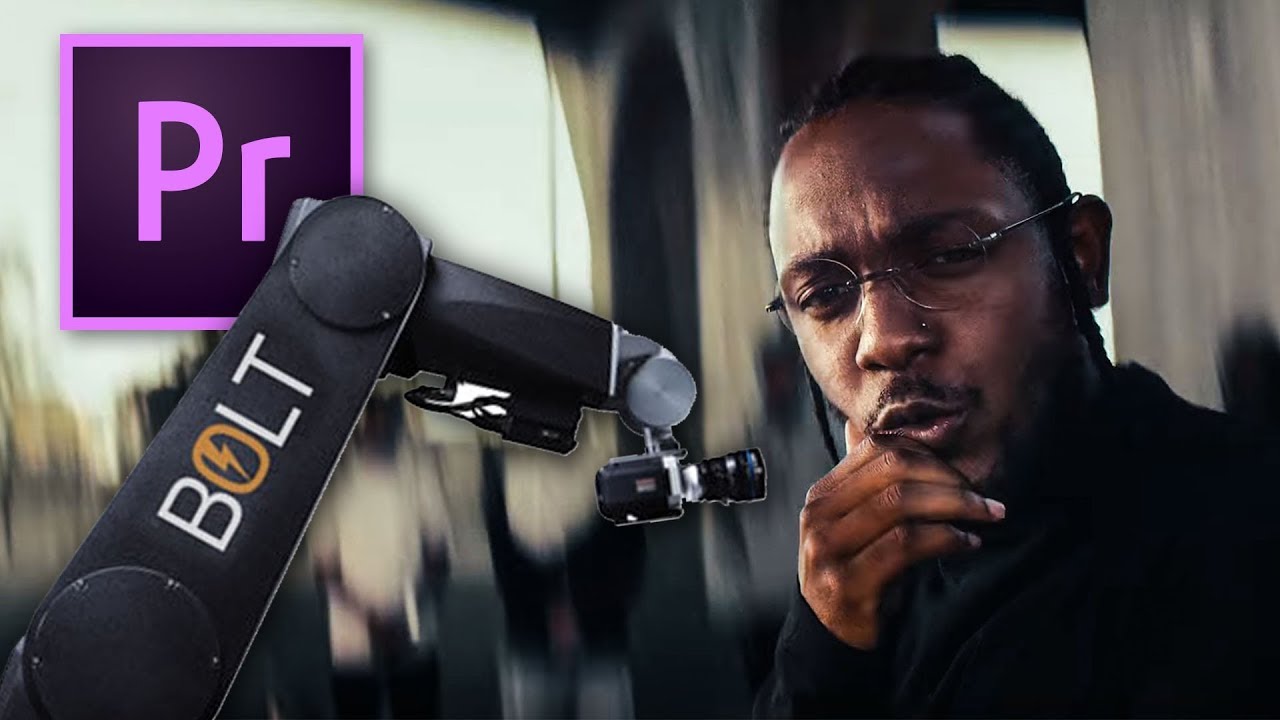